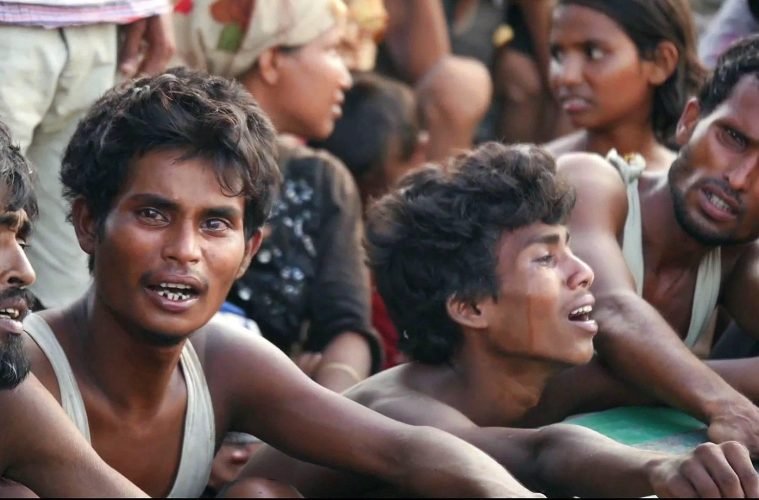 Amidst The Ongoing Rohingya Crisis, I Recall My Visit To Rohingya Camp Near Chennai

From human rights activists to diplomats, and prime time debates to headlines in national dailies, everyone has a different opinion on the Rohingya issue.

But what is the crisis all about?

The conflict between Myanmar’s Buddhists and Muslims started about a century ago. Myanmar’s Buddhists view the Rohingya minority as newcomers and outcasts. Though the Bengali migrants had been moving and settling down in Rakhine State since the 8th century, their population in the area boomed when the British began relocating them as labourers in the 19th century.

Regardless of repeated attempts to naturalize in Myanmar, the Rohingyas remain the most persecuted social group in the country. According to the Burmese citizenship law of 1982, the Rohingyas, who approximately comprise 1.6 percent of the country’s population, are not being recognized as the country’s civilians. Thus remaining deprived of all civil rights including the right to receive medical care and education.

The United Nations has described the Rohingyas as the most persecuted minority in the world today. All of them are Muslims, belonging to the Sunni sect. They have their language and their distinct culture. After independence in 1948, the Burmese government, mainly representing majority Burmans, began to systematically discriminate the minorities. The Rohingyas naturally felt alienated and their political leaders began to advocate a separate independent nation. This further alienated them from the majority community. 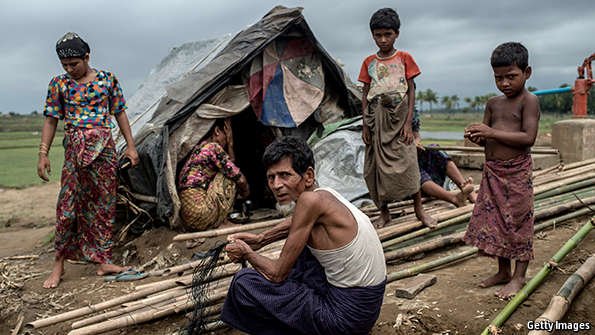 The military junta, which came to power in 1962, cracked down on them. The government records referred to them not as Rohingyas, but as illegal Bengali migrants. It was an illustration of denial of their separate cultural identity.

With the ongoing Rohingya crisis, I recall my visit to a  Rohingya camp near Chennai earlier this year.

20 kms from Chennai, lives a community, abandoned by their own country. They found refuge in a foreign land. The Rohingya community in Kelambakkam, near Chennai stay in a two storey building. It was originally a cyclone relief center. As we entered the camp, the residents there welcomed us with reluctant smiles. According to official reports, 70 Rohingyas reside in Kelambakkam. After talking to them for a while, we realized how obligated they felt to the Indian government for providing them shelter and employment when their own country abandoned them.

In Kelambakkam, many of them fled from Myanmar in 2012, when the unprecedented organized riots took place. People fled from their homes, to cross the borders, leaving behind their families. These families have made Tamil Nadu their home. So have other Rohingyas settled in camps at Delhi, Rajasthan and Bihar. The kids in Kelambakkam go to a nearby government school and learn Tamil. 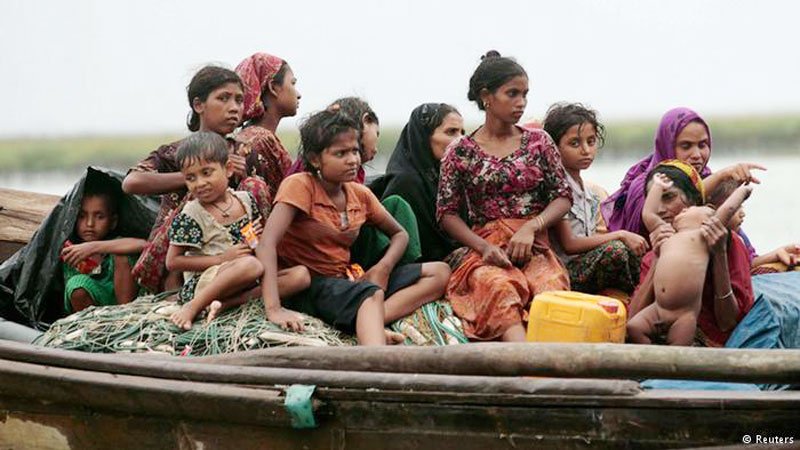 We met Mohammad Yusuf a middle aged Rohingya who was now working in Kelmabakkam as a daily wage laborer. Yusuf was quite fluent in Hindi.

“Why would we want to leave our country, ma’am. The army forced us. Mass killings are happening in our country. Because, they think our country does not need us now. Hence, they are raping our daughters, mothers, sisters. Our kids are being burnt alive. Our houses, money, property, everything has been destroyed. We do not have anything now.”

Yusuf recalls how an agent brought him and the other Rohingyas to Tamil Nadu.

“We just wanted to get out of the country and be safe. Agents were deporting us to Bangladesh. From there, we were deported to various parts of India. We had no clue where we were till the time UNHCR officials told us that we are in a southern Indian state of Tamil Nadu.”

Some of Yusuf’s relatives are still in Myanmar, just like thousands of Rohingyas facing the wrath of the army in their homeland. He showed us WhatsApp videos of the brutal violence on Rohingyas back in Myanmar.

Whenever there is a conflict or a war, women and children are the most vulnerable. The Rohingya women suffered worst at the hands of the extremists. Marked by an uncertain future, the Rohingya women have gone from bad to the worst phase of their lives.

There is a huge debate going on in the international front regarding India’s stance on the Rohingya issue.

“India enforcing its laws to deal with possible security threats posed by illegal migrants should not be taken to mean that the country lacks compassion and an appreciation of human rights.”

“However, India, like other countries, is concerned about illegal migrants.”

The chief of the rights body had said he ‘deplores’ the stand New Delhi had taken with respect to the presence of Rohingya immigrants in India. 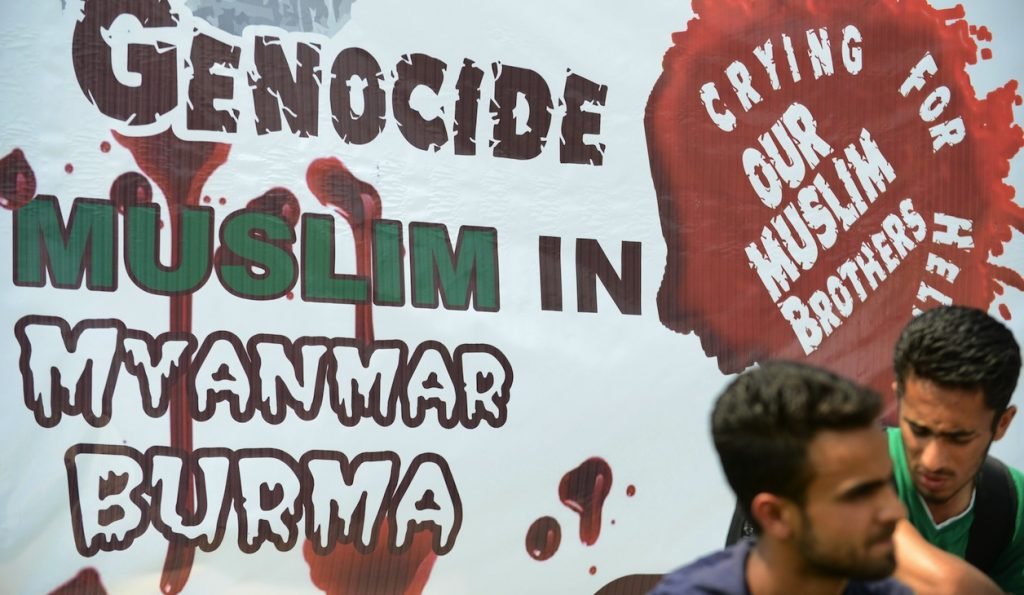 The UNHCR in India too is scared of illegal immigrants entering the country posing a national security threat. Most Rohingya refugees enter India through Bangladesh. Pakistan’s spy agency ISI or Inter Services Intelligence is quite active in Bangladesh. Thus, there is a fear that they might brainwash some of the refugees and lure them into terrorism.

Although an official from the UNHCR, who wishes not to be named thinks that deporting the Rohingyas back to their country will be really insensitive of India. Especially on the international front.