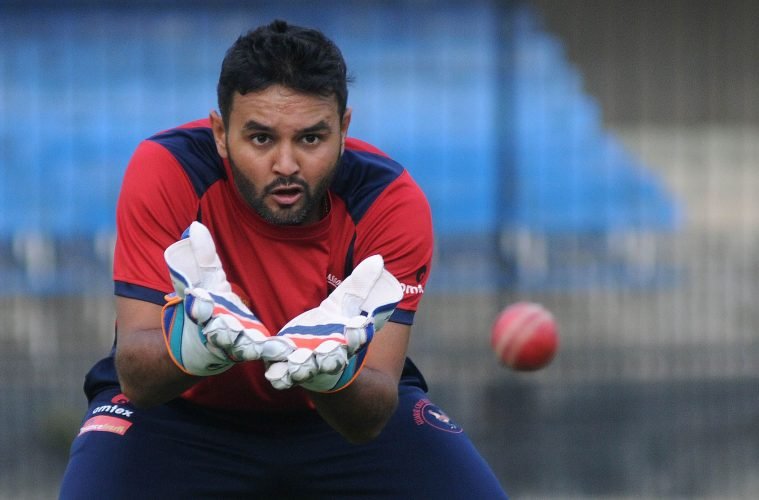 Amidst The IPL Star Hype, This Is Yet Another Format That Eclipsed The Talent Of Parthiv Patel

Over the past decade, the Indian Premier League (IPL) has given the Indian Cricket team a lot of fresh young faces, who have gone on to do well for national team as well. More than that, it has given selectors the freedom to select from a good pool of talented players. While for young players, it is the right platform to mingle with superstars and learn from them, IPL has also proven to be an effective practice for the senior players who needed a reality check.

The likes of Zaheer Khan, Ashish Nehra, Robin Uthappa, Amit Mishra, Pragyan Ojha and Parthiv Patel among others, would have been relegated to cricket almanacs, if it was not for the IPL. It has kept them in practice and in selector’s notice. While many of them have not really been able to get back to the team after having been dropped, it has made sure that these players are still respected and loved.

Parthiv Patel, among these senior players is a unique case. He has been into six IPL teams over the past ten years. In each team that he has joined, he has batted with vengeance, as if on a mission to prove his worth. His stint with the Mumbai Indians has been the most effective of all. And yet, somehow, the once youngest test wicketkeeper has failed to break the shackles and make it big. There is little doubt that Patel was, and remains talented. He has taken catches that rival blinders taken by fielders in the slip cordon or at short mid-wicket. When he does not have as good a day behind the wickets, he chips in with his bat.

That he chips in with his bat should be an added advantage. But this exactly is where the problem lies. Parthiv has only managed to chip in. He has never made a dent worthy enough for selectors to sit up and take notice. If you look at his stint as an opening batsman with the Mumbai Indians, he has always hit the ground running. He has looked fearless as a  batsman and has taken on the best bowlers of this generation to task. Yet, his flamboyance fizzles faster than it builds up. The arguments in his favour are returned to their grave as soon as they start resurrecting themselves. 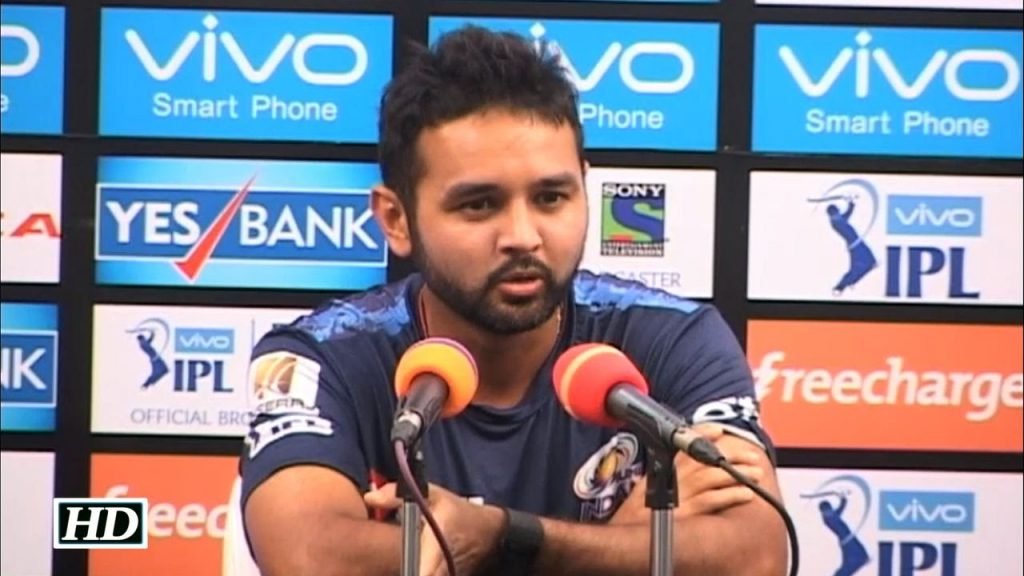 There have been the 30s and 35s scored in no time. However, seldom have those scores been turned into milestones, into 50s and 60s. One could argue that Parthiv plays his natural game and according to the team’s needs. It would, however, be foolish to argue that 30 runs scored by him in 17 balls would mean more to the team than the 50 scored in 25. It is as if by the time he nears the half-century mark, he gets too impatient to stay any longer on the pitch. The problem is not with his abilities as a batsman. Problem is with his endurance to play longer innings.

Parthiv Patel has had his moment for more than a decade now. Almost. Having made his debut way back in 2002, Parthiv has already spent more time on field than most wicket-keeper batsmen. The baby-face cricketer burst onto the Indian scene in 2002 at the tender age of 17. In the golden age of the team greats like Sachin Tendulkar, Rahul Dravid, Virendra Sehwag, Sourav Ganguly, all in their prime, he broke into the team. That was no mean feat in itself.

Most people were not sure the kid was up for the rigors of international cricket. And there he was. Defiant at 5’2″. He was facing the best bowlers across the world on the fastest pitches when his friends back home were studying for their higher secondary exams. Patel defied norms. He broke the natural rules to stay put for longer duration than others would have liked him to.

Parthiv Patel has often said that he started playing cricket after watching Ian Healy and idolises Adam Gilchrist. As a batsman, Gilchrist had flamboyance that will rarely be matched by left handed batsman. Patel, on the other hand, has been waiting in wings for the past 15 years to break those shackles. There have been definite sparks, that have brought him on the verge of breakout as a wicketkeeper batsman more than once. Sadly enough, those sparks have never triggered a fire. The rise and fall of Parthiv Patel was not quick. He stayed put in the team, more as a wicketkeeper than as a batsman. That was until a better wicketkeeper batsman in the form of Mahendra Singh Dhoni came along. The Indian team had found a replacement for the lackluster Patel. 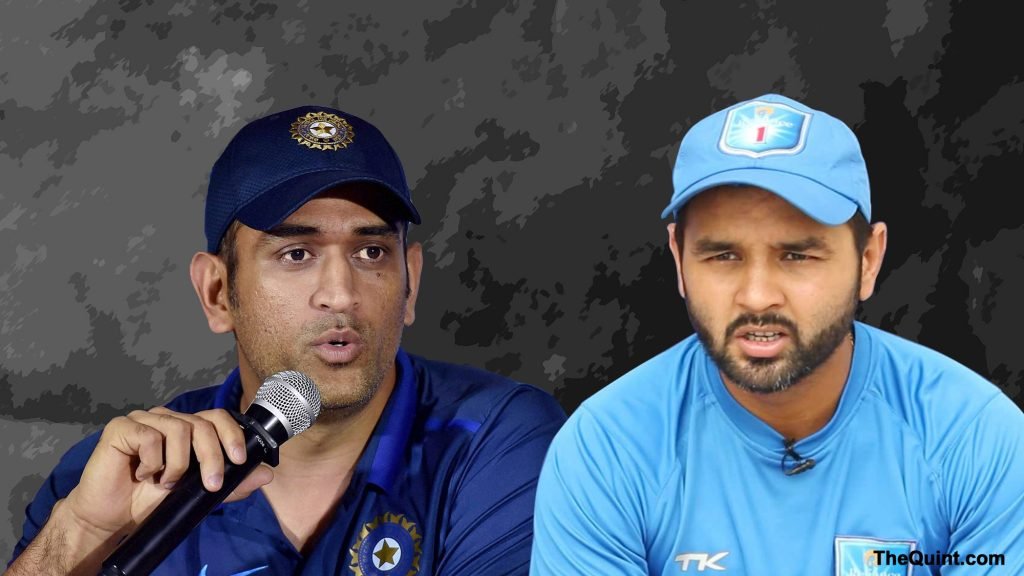 The Gujarati lad, for whom accolades never stopped coming was abandoned without second thoughts as soon as Dhoni was ready to keep wickets. The fact that Dhoni had more than just glimpses of Gilchrist’s flair for hitting the ball out of the park only made matters worse for Patel. Parthiv was also hit by the problem of plenty. There were suddenly so many options and the reserves were so many that even the game greats like Yuvraj Singh had to prove their abilities. Though Patel had the aggression even then, his stature was diminutive when compared to the other explosive batsmen such as Virendra Sehwag.

To be very honest, the future does not hold too much promise for Parthiv Patel. Thanks to the IPL, the reserve pool is much larger than what BCCI needs right now. Wicketkeeper batsmen like Wriddhiman Saha, Naman Ojha, Dinesh Karthik have not done so bad for themselves either. However, in no way are they above the league of Patel. Also, he is the most experienced among all of them. If the team and captain do not decide to go for fresh talent yet again, we could see more of Parthiv Patel in coming days. That is an opportunity he will have to grab with both hands. For he has been there, almost there for far too long.