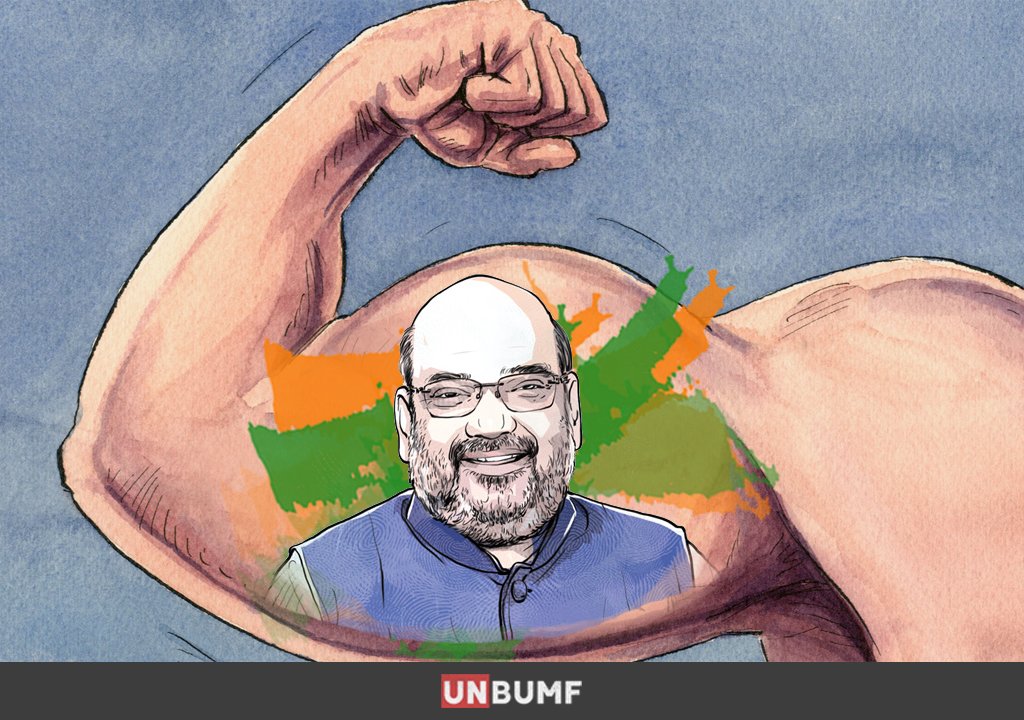 In medieval ages in Roman empire, Kings and kingdoms had a unique habit of maintaining a posse of gladiators. These gladiators were strongmen who fought animals, other men or just about any opponent and entertained spectators. These men were also, at times, representation of how strong the kingdom really was.

As times improved these raw men of strength gave way to men of mental might and further ahead, to strongmen who would often rally around with a political leader. The strongman would not necessarily be the strongest man in the town. He would be more of a strategist, one who could lead many other musclemen.

One such muscleman is Amit Shah of the Bharatiya Janata Party.

Before Shah, the Bharatiya Janata Party rarely had any strongmen who could lobby their way through in the dirty politics. Lalu Prasad Yadav, Mulayam Singh Yadav and even Mamata Banerjee have played this part for their party. Other henchmen politicians such as Jagdish Tytler, Shahabuddin, Pappu Yadav, and Raghuraj Pratap Singh carried out the will of the party at the ground level.

The BJP had no strongman, until Shah came along. Shah changed the game for good. He twisted hands where it mattered and played rough when the game called for it. A long time Rashtriya Swayamsevak Sangh member, Shah worked his way from the grassroots up to the party president level.

Relatively unknown till about 2014, Amit Shah climbed the charts of opposition to worry about and has since remained in that position. 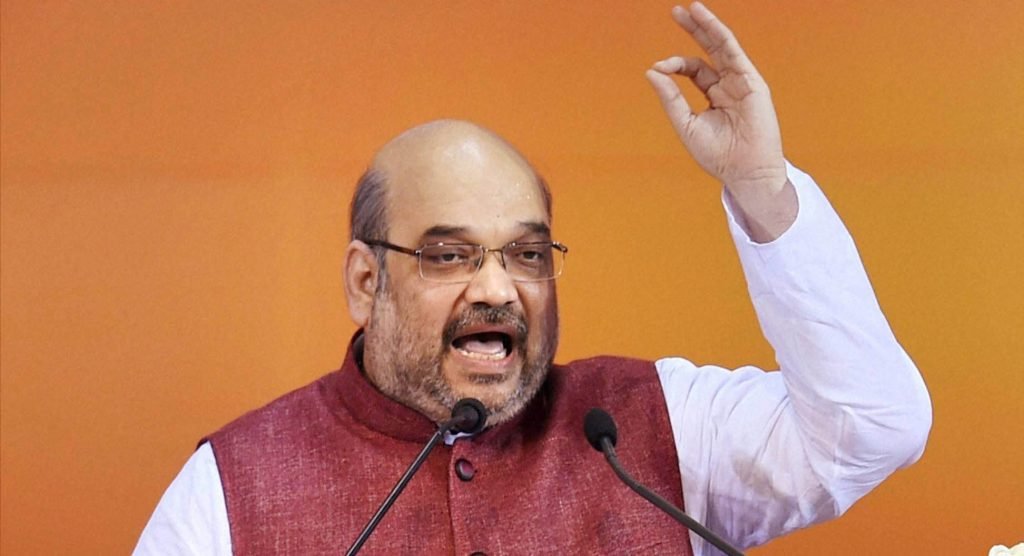 Within the party, and outside it, Shah muscled his way to the top. And sure enough, very soon he became then Gujarat Chief Minister Narendra Modi’s right hand man. From there, he has risen to the top of his party.

A primary reason why Shah can nearly pull off any win in any state is his uncanny reading of the ground situation. He is not the average high flying leader who keeps his sure-foot distance from the low lying party workers. He travels a lot and makes sure to interact with all of the party cadres and thus keeps an ear on the ground. It was this tactic of Shah that helped BJP win as many states as it has today.

In states where the party did not win, this master strategist, by hook or by crook, convinced elected representatives to dump their association with the opposition and join hands with BJP. It happened in Manipur, Goa and Bihar.

While in Goa it was relatively easy to pacify the state unit by sending their beloved Chief Minister Manohar Parrikar back to the state, in Bihar, Shah used Arun Jaitley to reach out to Nitish Kumar. Had Shah wanted, he could have reached out to Kumar himself. But he knew that Nitish would prefer meetings with a more suave politician like Jaitley. Hence he played that card. Having muddied his hands in politics at an early stage and managed campaigns for Atal Bihari Vajpayee as well as Lal Krishna Advani served as an added advantage for Shah. 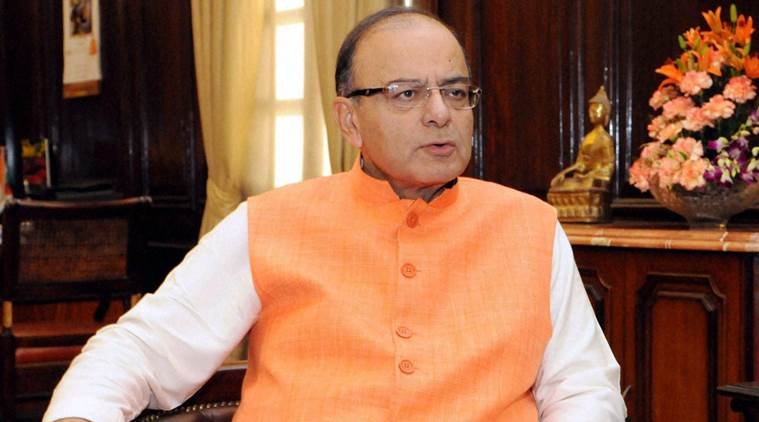 The Future of Amit Shah

Now that Amit Shah has entered the Parliament via Rajya Sabha, it will be even more difficult for the opposition parties to keep him away from power. Though over the past 20 years, he has never clamored for absolute power and has always happy to work alongside Narendra Modi.

With him coming closer to Delhi, the real power will be concentrated within a very core group in Delhi BJP office. This again does not augur well for the party, where other senior leaders may also have ambitions. Add to that, Shah maintains an iron grip over the party and core working members. He does not look in any mood to relinquish his power and post as the party president. People familiar with the working style of Shah know that he does not depend on any one person for anything.

He has different people for different things. In a party, sooner or later, this could give rise to rebellion. While on paper it may look good for the party, it is never a good sign for a democracy. Horsetrading always leads to distrust among the party’s elected representatives and they are always on the lookout. This also cuts down in to the time they could be spending in their respective constituencies. 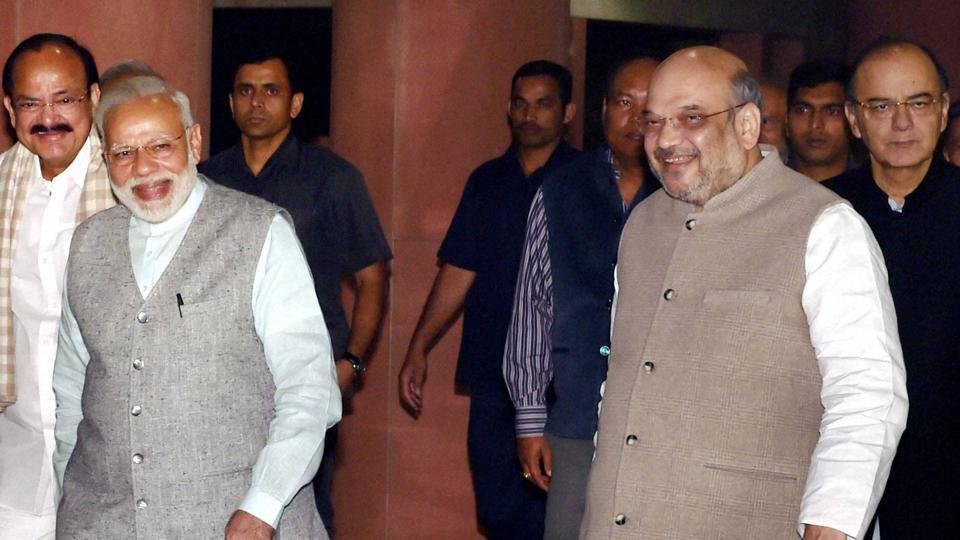 The duo of Shah-Modi is relatively unchallenged until now from any rebels inside the party is because of a lack of challenge from outside the party. BJP has been winning one assembly election after another in times when the opposition has either failed to come together or acted spineless. The latest coup in Bihar is the biggest example of how Shah and Co turned the entire scenario within 12 hours and the opposition stood as a mute spectator.

The left and the left of centre parties could blame Shah of being shrewd and horsetrading. However, they are forgetting that this is a strongman who has seldom given as much importance to ethics. To fight a Shah, they will need another strongman who can engineer such social changes that even the most unexpected wins occur. Till then, to be very frank, Shah looks unchallenged.

Till then, he is the undefeated gladiator.