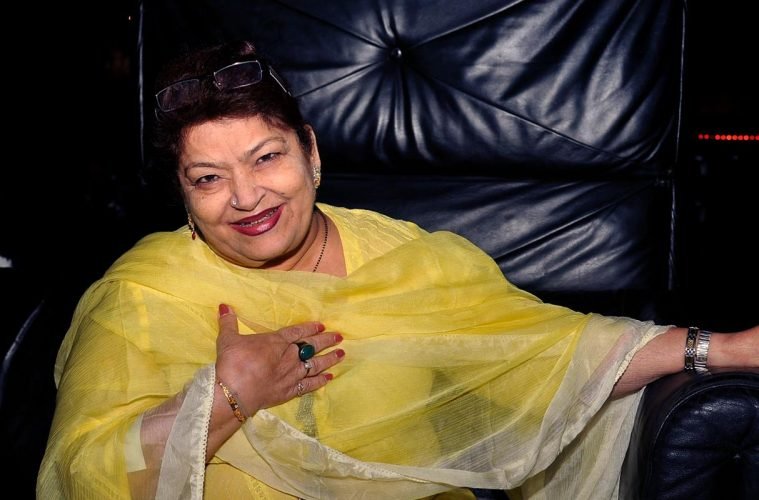 An Open Letter To Saroj Khan By A Hurt (Ex) Fan

I have loved Bollywood and dancing since childhood. To watch Madhuri dance in the famed “Channe ke khet main” was amazing. It still is! Mirroring the dance steps you so vibrantly taught on your show “Nachle Ve”, is a cherished memory from my childhood. I am a girl who has single-handedly been responsible to make a family event hit by performing on lovely Bollywood numbers. So, this goes without saying that your choreography has been the corner stone of the love of dance for many girls, like me.

I am an adult woman now and I am not a dancer by profession. But on weekends I let my hair down and dance my heart out with my girl gang. We dance on Bollywood tunes thinking of all the steps we have ever seen in Hindi movies. To think that there are thousands of girls in this country doing the same, is amazing. It is amazing because this means that thousands of us know how to dance, because of you. You are the choreographer whose name pops up first in our heads, when we think of Bollywood dances. You made dancing look cool as a career choice for a lot of people, especially women, in this country. I loved your work so much that I even defended you when you were upset about the new Ek-Do-Teen song. However, I liked the new version as well.

Come today and I read a news notification on my phone “Saroj Khan defends casting couch” and curiosity caught me. Frankly, I scoffed first, thinking that this was a headline designed as a click bait. But oh, how wrong I was! Stating here that I was shocked, would be an understatement. Heartbroken? Yes. Furious? Definitely.

This is what the media reported and it clearly left me and thousands of Saroj Khan fans heartbroken. Especially the women.

#BREAKING – Veteran choreographer Saroj Khan defends casting couch. She says, "Casting couch provides livelihood. Taking advantage of a girl is done with her consent. Women are not sexually abused & dumped. They are given livelihood." pic.twitter.com/YA0oh0LXJC

You madam, today have surprised everyone. On one end we have women struggling and fighting to find an equal footing in professional industry. And on other end a woman like you, who is an influence, saying things like “At least the film industry gives work, doesn’t rape and abandon.” Yes, I even read that you later said that this statement was quoted out of context. So I went further and I read the exact context.

This statement was a part of an appended conversation where you clearly said to leave the film industry out of the topic of women being asked sexual favours in exchange for being fast-tracked at work. I am sorry, but I do not see how the whole context changes the fact that you somehow are stating ‘being physically abused is fine, as long as you are getting paid and have a livelihood, as a result’.

Or correct me if I am deriving to something that your statement did not imply. Were you trying to chip-in in the bigger picture of empowerment by meaning ‘you know what, a woman is so strong that she can get over giving out sexual favours and move on to enjoy the resultant success’? Or better still, were you actually saying that ‘it is okay, it does not matter if you have to sleep with someone, as long as you get to rule the world’? Or ‘this is a common practice in film-industry, we do not frown upon it here’?

Well, which one is it? 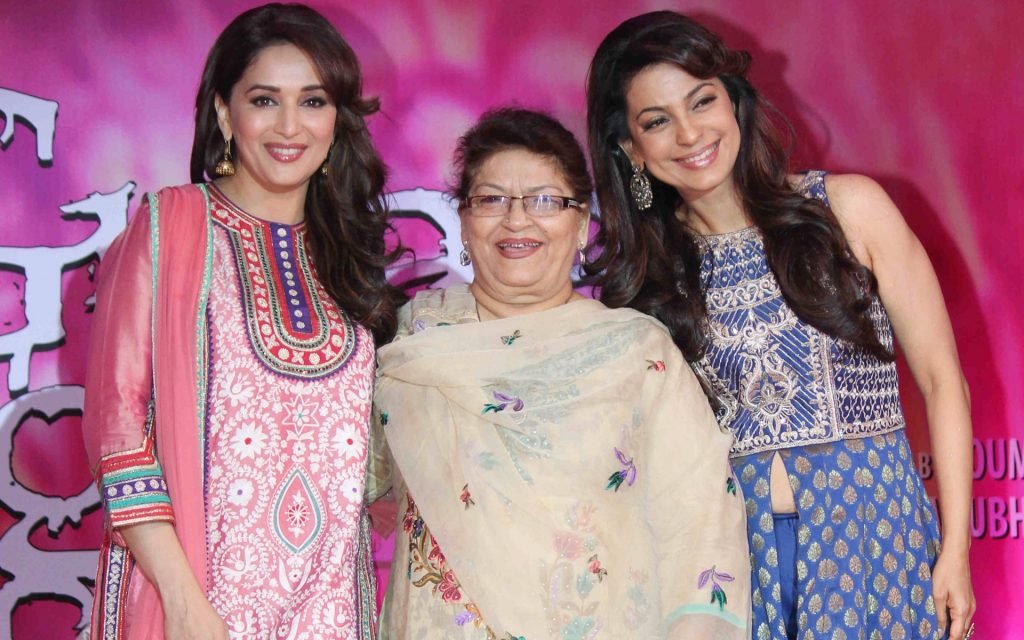 This is like saying ‘you might be capable, but the right to earn based on your skills and capabilities is just funny’. Try saying this to a man. I want to see how long will he be quiet before he laughs in your face. And yes, film industry does not rape and abandon (not that we know of), but let’s not call that situation a point of reference.

Whatever be the situation, I for one cannot digest a woman telling another ‘oh, you will get over the abuse’. Let alone a woman of your stature. Leave a woman saying this, if a man had said this, I am sure the audiences would have torn his career apart by now. There is just no justification, no leeway, no comfort is being told to “get over it”.

Today you lost the respect of people from the industry. The very industry you thought you were defending. I hope you understand the consequences of what you advocated today, because I for one am still reeling from the effects of glass ceiling.