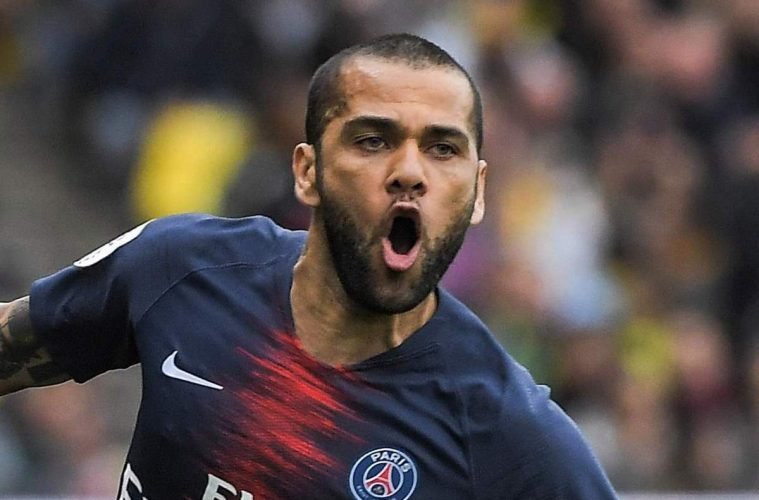 A little over 2 weeks to go until the transfer window closes for the Premier League Clubs. A little over 2 weeks for a host of top flight clubs to sort out there defenses, get the creative minds in their midfields and a lethal banger of a striker up top. While most clubs have made at least one marquee or a statement signing, there are others who are still fighting tooth and nail to get their deals over the line. Here’s a small snippet on what to expect of the big 5, heading into the final days of the window.

Having broken their transfer window transfer record for the second time in two years, City have splashed the cash on Rodri from Atletico Madrid, signing him for £62.8m An ageing Fernandinho and lack of depth in the defensive mid position has made Pep empty the pockets of the clubs billionaire owners once again. While they have also rebought Angelino from PSV, it remains to be seen whether Pep feels the need to replace outgoing legendary captain Vincent Kompany.

Linked with moves for Dani Alves and Maguire, surely Guardiola will get in a few more names to revamp his title winning squad. An impeding and long dragging transfer saga for Leroy Sane hasn’t helped matters either with the player still unsure of donning the citizen blue colors next season. Pep and spending money go together like Arsenal and 4th, Mourinho and moans and Spurs and bottle-jobs, so fair to say we’re expecting a name or two to come in.

The Kings of Europe from last season have not hit the ball rolling in the transfer window just yet. With a little over 10 days left, it remains to be seen if Jurgen Klopp will dip into his transfer kitty at all. Having reiterated that Chamberlain and Lallana are like new signings (man loves Wenger too much), Klopp has also repeatedly said that they are not short on numbers and will only be signing players that can add to the quality that already is on display at Anfield.

Having rule out big money movies for Bale and Coutinho, the former Dotrmund boss is keeping his cards close to the chest when it comes to being linked with players. They do need a backup LB and some cover for their scintillating front 3 though and failure to do that will probably end up with Klopp going BOOM over his club’s title ambitions. 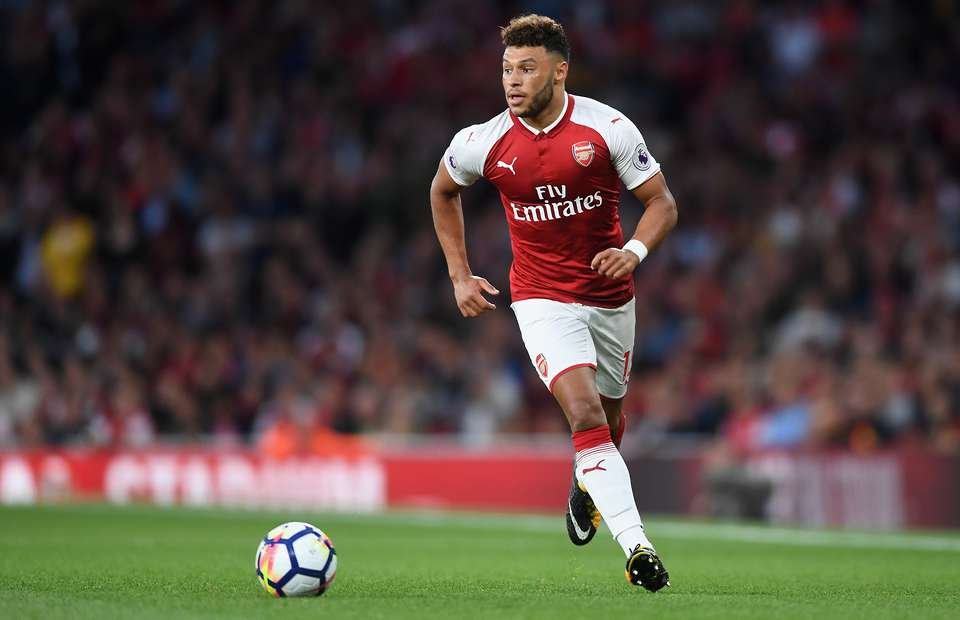 They signed Pulisic in the last transfer window and have made Kovacic’s move permanent this window. Other than that, they are in tough waters with the current transfer ban on them. The best signing for them though, is club legend Frank Lampard taking over from Sarri.  Chelsea is essentially what you’d do in a mall, look all around and appreciate everything but cannot and would not buy squat.

Martinelli, Ceballos and Saliba signed and delivered.  This last week has been kind to the men in red and white so far. Zaha links will continue long into the late hours of deadline day and potentially Tierney to add, the gunners have had an alright window given their budgetary restraints. The Chindi club of the premier league, failure to qualify for the CL has cost them big and with a miniscule budget to deal with, Unai Emery can only spread his legs so far.

A desperate need for a winger and cover at CB coupled with failure to move on dead wood in the likes of Jenkinson, Elneny, Mustafi and Monreal, there are few signs that they’d be able to reduce their ever increasing wage bill. “Champions League wages for a Europa League club” really does put it across perfectly. 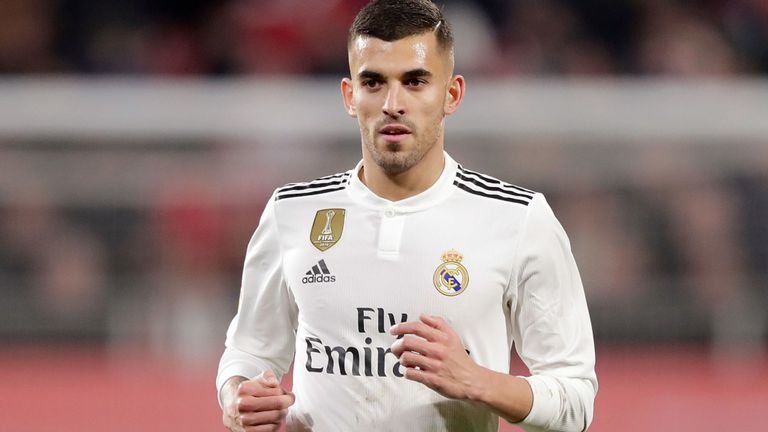 With trusted and credible sources claiming a sensational deal for Lille’s Pepe being secured, Raul Sanhelli has likely pulled off a master stroke. While media outlets mocked and criticized Arsenal’s transfer budget repeatedly, the new regime has quitely gone about their work and could about to break and shatter their transfer record for the African winger.

Another club that has shattered their transfer record after having gone an entire year without signing a single player is Tottenham Hotspur. Tanguy Ndombele, signed for an initial 60m Euros (fee could rise to 70meuros) from Lyon has been their big money summer signing. The French Central Midfielder comes with a big reputation having impressed with his performances for Lyon last season.

With a new and revised kit deal of almost £40m per year, Spurs have tried to land Saliba and Ceballos but their north London rivals Arsenal have beaten them to both those players and it is quite likely the Pochettino’s team will have to conduct the rest of their business elsewhere. Poechettino said he would have left had Spurs won the Champions League, so basically, he’ll be here for the next 20 seasons until he finally retires.

While it remains to be seen if the PL clubs can afford any more marquee signings, it is certain that there will be big name departures yet. Pogba, Koscielny, Zaha, Maguire and some others might well be on the move soon. While most of the clubs have gotten their deals over the line fairly quickly, there is still a lot of work needed on the squads to potentially topple Man City and have any chance of challenging them for the title this season.

Check our previous analysis of the transfer window, here.