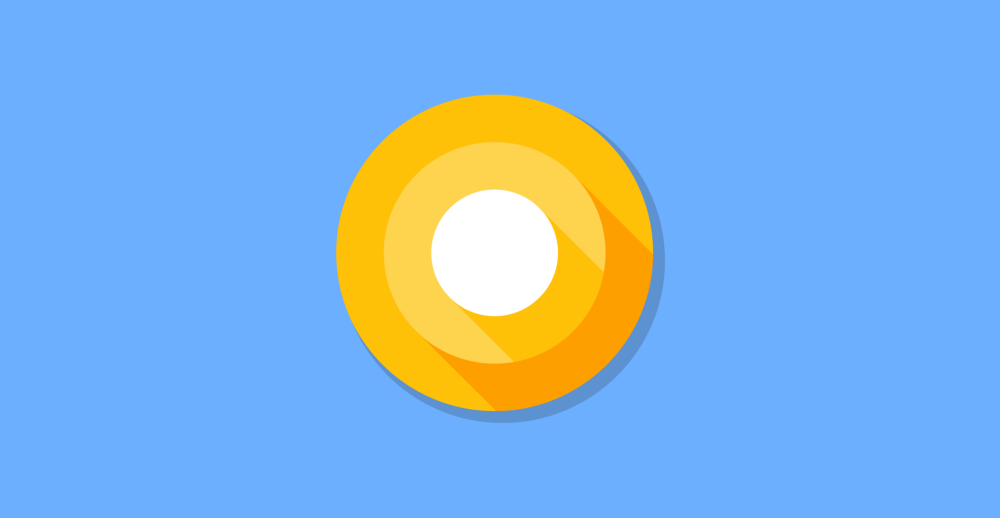 Android system updates are like waves  – they come and they go. However, they never stop. We have another wave that has come in:  Android O.

Google seems to be running through the alphabet *pun intended* pretty fast. After the major Android Nougat update, Google has released the its new system update, Android O. The O stands for Oreo. Honestly, I would have been disappointed if it was noy Oreo. The update in itself is not a major update like the Nougat was, but an incremental one. But hey, we definitely are getting new features.

System UI Tuner is a hidden developer mode function. The feature will allow you to customise your lock screen icons. See those two little icons on the bottom-left and bottom-right of your lock screen? They are usually for the Google Assistant (left) and the Camera (right), but with Android O, you will be able to switch them to anything.

Got a big phone? Or just hate hardware buttons? Whatever your reason, Android O also brings you the ability to customise those software buttons, once again through the System UI Tuner. You will have the option of tilting them to the left or right, compacting them in the centre, or just spreading them out.

All of these options provide an ease of use that you might have been longing for. Maybe you are just a lefty looking for one handed use of your phone, or maybe you prefer them right in the centre, not taking up too much space. Well, now the choice is yours.

This is clearly not the greatest name for a feature ever, but what it does is something important. This feature lets you make a text selection and get an actionable option right in the selection box.

You know when you have to copy some text, you tap and hold for a second and then the text gets highlighted and you see those ‘cut’, ‘copy’, ‘paste’ options? This feature will add another option to the list. Well, contextually. For example, if you highlight text that is an address, you will see a Google Maps option which will open that address on Google Maps directly.

Similarly, if you highlight a phone number, you get an option to call it directly instead of having to paste it in the dialler. 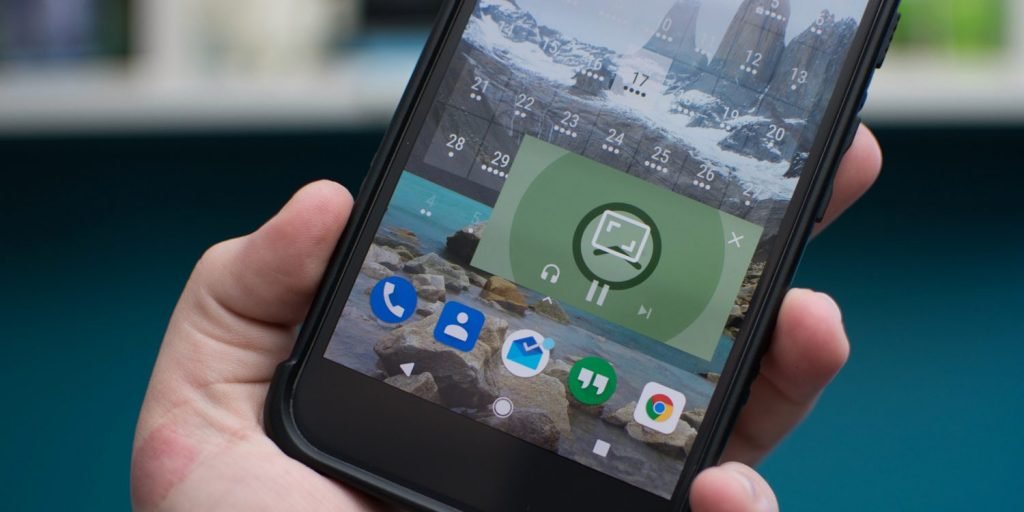 Android O will release the power of ‘picture-in-picture’ on all Android devices. The joy of watching your favorite YouTuber while playing your favorite mobile game will be unparalleled. This could also come in handy when you are reading/researching something and need a quick video tutorial to guide you better. Or, you know, maybe just Netflix and chill.

We sure love our Nougat notification panel. It is minimal, efficient, and it looks great. Thankfully, Android is not going to change much in that. Though, it is going to add some convenient features.

For one thing, the status bar will display more stuff now with cleaner icons. You will get 6 icons instead of the current 5. Useful? Too stuffed? You tell us.

Another brilliant feature the notification panel gets is the snooze option. Maybe you have a friend who keeps forwarding you memes throughout the day and you want to take a little break from all the laughing. Once you receive a notification of that conversation, you can slide the notification revealing a clock icon. When you click that icon, you will get an option of snoozing those notifications for  either 15, 30, or 60 minutes.

The settings page is way more simplified now with all the options more clearly separated and categorised. A 3 year old could change your notification setting without any prior Android experience (the technologically advanced generation does that even now, though).

While all of these features are only from a beta/test version of Android O, we are pretty sure Google had invited people to participate in the beta version study, which a lot of people became a part of. At the end of the day, we have our utmost trust in Google to deliver a truly kickass update. With the update out, we cannot wait for the full experience of the Google genius.

Oh, and still in love with what the O stands for!