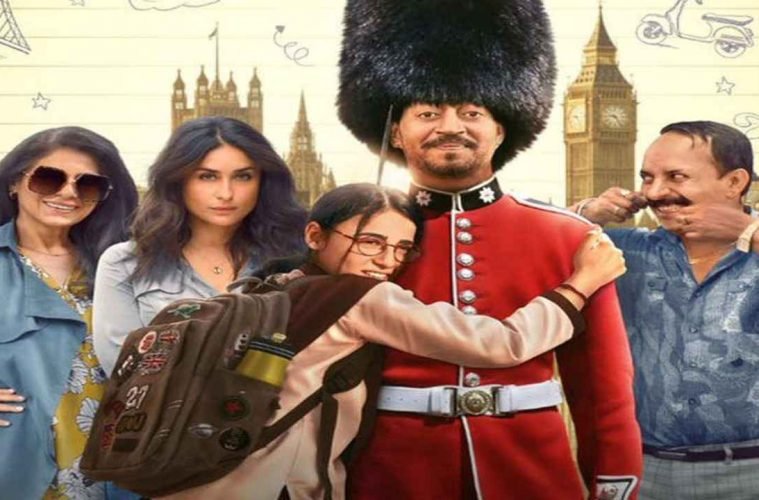 Angrezi Medium Review: Irrfan Is Back With A Bang

Frankly speaking, I could not sleep the previous night because of the excitement and anticipation of watching Irrfan Khan back on the silver screen. Irrfan Khan, an actor who is known for his sheer talent, hard work and for redefining the meaning of acting for an artist, is returning to the silver screens with Angrezi Medium after a gap of one and a half years.

Angrezi Medium tells the tale of how a kid starts looking for independence as soon as he old enough. The story is mainly of Champak Bansal (Irrfan Khan) and his daughter, Tarika Bansal (Radhika Madan). Champak is a small-town businessman who owns one of the Ghasitaram Sweets shop chains. He is living a smooth and peaceful life with his daughter until she puts forward the urge to study abroad. Tarika, who is about to complete her school, wishes to pursue her graduation from an esteemed university in London. 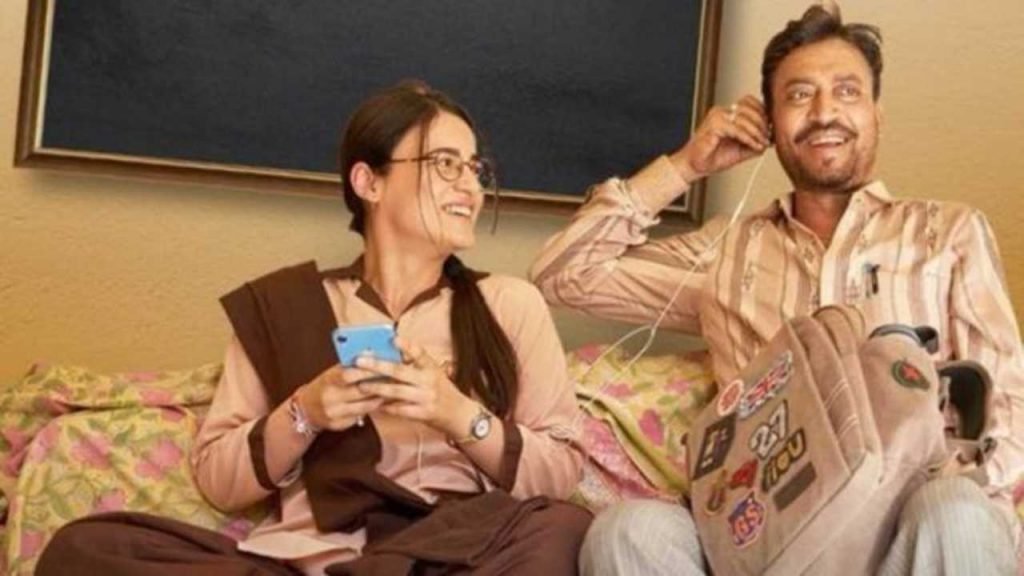 Just like any other doting father, Champak agrees to support Tarika with her aspirations to study abroad but as soon as they get to know about the hefty fees that will have to be paid, their life spirals out of control. In order to fulfill his promise, Champak sets out on a chaotic journey that not only strengthens the bond with his daughter but also depicts the love he has for his daughter.

Also seen in the movie is Deepak Dobriyal who plays Champak’s brother, Gopi who runs another Ghasitaram sweet shop. Champak’s daily routine includes bickering with Gopi on random issues. Their chemistry adds the spice to the story and their conversations keep the audience glued to the screens. Although Champak is the protagonist Gopi’s character never loses any opportunity to make his presence visible. Joining their duet of comedy is Kiku Sharda who plays the childhood friend of these two brothers.

These brothers finally embark on the journey to London in a rather disorderly manner. They come across Balakrishna ‘Babloo’ Tripathy (Ranvir Shorey) and Officer Naina Kohli (Kareena Kapoor Khan). Where Babloo acts as a stimulant for their journey, Naina gives them a tough time but the presence of these characters simply adds up to the whole comical plot. Dimple Kapadia is also seen in the movie playing the role of Mrs. Kohli who is Naina’s mother. The more Champak and Gopi are scared of Naina, the more Mrs. Kohli likes them for who they are. You will also see Pankaj Tripathi in a cameo appearance. 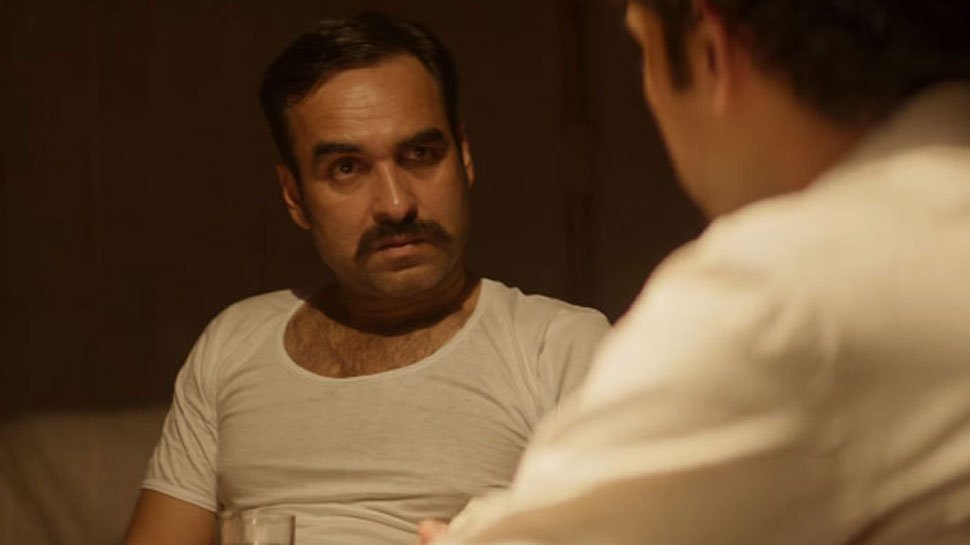 Even though the movie has an amazing ensemble cast but the movie starts to lose the plot in the second half. In the second half, as Champak, Gopi and Babloo constantly strive to get Tarika a seat in the Trafford University, Tarika never really tries anything for the admission and gets distracted with the concept of a part-time job, the Briton culture and renting your own room. The only thing that keeps the movie going is the cast and the man holding the baton, Irrfan Khan.

Irrfan shot this movie when he was undergoing treatment but when you actually watch the movie, you simply cannot see the effects of disease on his face, no matter how hard you try. On the screen, you see a healthy actor giving a completely different yet amusing delivery in every other scene. That’s the level of conviction and dedication Irrfan has given to this movie. He makes you laugh; he makes you cry and he makes you cheer like a kid whenever he gets out of trouble.

Radhika Madan has delivered a great performance in the depiction of a teenage girl, who is equally unruly and oblivious. She matches the refined artistry with Irrfan in the scenes where their father-daughter relationship is shown. Although there are times where you’ll feel that she is forcing the Marwari accent.

In conclusion, Angrezi Medium is a complete entertainer that targets the obsession of the current youth for studying abroad and their families’ perseverance to take up any challenge just to fulfill their kids’ dreams. Although there are many loopholes in the plot, you’ll also find some really well-written scenes. The movie will keep you connected through the emotions depicted and will leave you with a message.