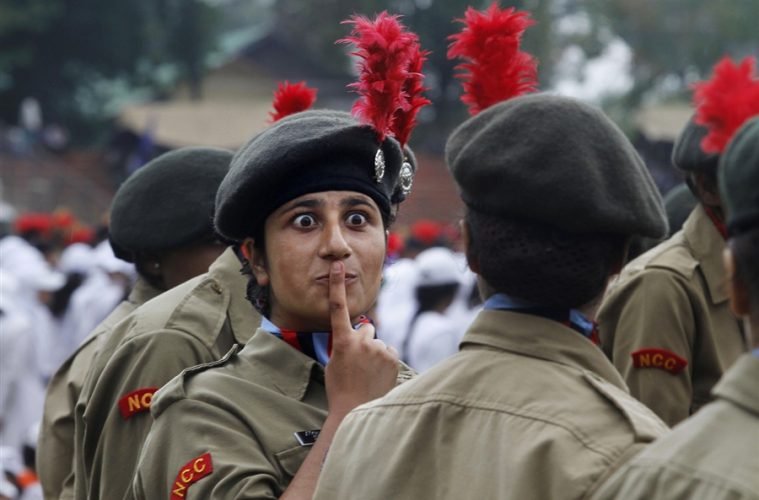 Women In Indian Army – Another Step Towards Woman Empowerment. Or Is It?

From birth to teenage, and forward to a married life, we girls have always been told what to do and mostly how to. Everything we do, we are always answerable to someone. Be it our dads, brothers, boyfriends or husbands. No choice is our own. It always has a major reflection of the wishes of the men in our lives. So much so that even the careers we get into, are decided by them.

Sounds irritating, right? Well thankfully things are changing in some areas. Thanks to the Chief of Army Staff of the Indian Army Bipin Rawat, women have gained some opportunities. Rawat has made India a part of a group where women have been present in the combat roles already. That group is that of USA, Britain, Israel, Germany, Australia, Canada, Denmark, Finland, Norway, Sweden and France. We hope that this decision comes after proper analysis of pros and cons this brings with it.

While many feminists are rejoicing this move, people are also dissing the army for making a move that comes late. Rawat realises this a late action. But he adds that army would first induct women into the military police before considering other options in the armed force for them. In the Indian Army, women officers are already a part of Engineering, Air Defence Artillery, Signals, ASC, EME, AOC, JAG and AEC, receiving permanent commission in the latter two and 14 years commissioned service in the balance. 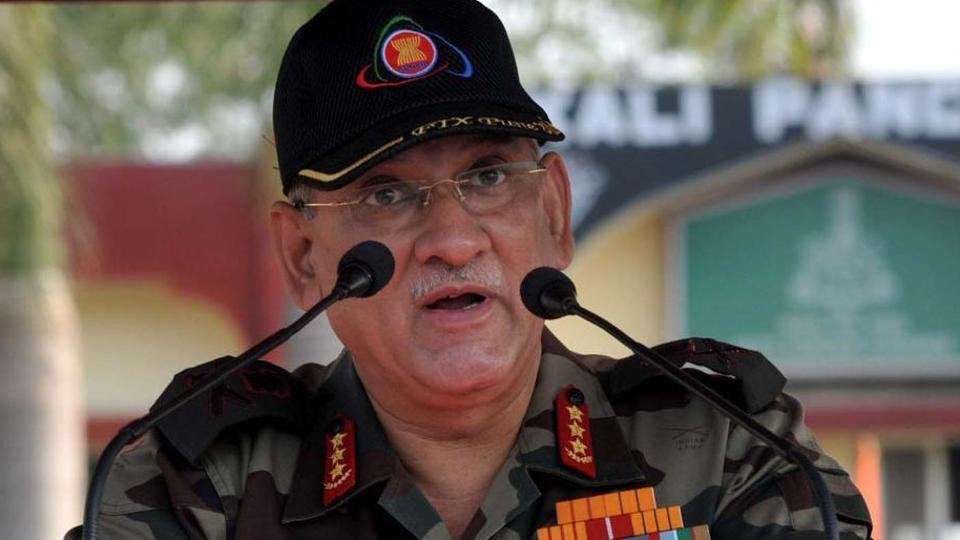 Why has India been late to join the bandwagon? The answer to this, according to many, lies in how we see our women. Most common reason offered by men is that their honour lies in the honour of women and would not like to see them being sexually assaulted and thus tarnish their morale. One other reason given is that the women are not good in taking orders from their male superiors.

Let’s do a blow-by-blow analysis of the arguments given by some scholars and perspective of other countries on the issue.

Work and pleasure are not to be mixed, they say. One major concern is that romantic relationships between men and women at a workplace makes it hard to concentrate solely on their work. Also, it is known that women deliberately get pregnant to avoid going back to field jobs which requires rigorous hard work. In the British Army, which continues to ban women from serving in infantry – rolled units, all recruits joining to fill infantry vacancies partake in a separate training program called the Combat Infantryman’s Course. Compulsory pregnancy tests were called out by the British Army after war with Afghanistan since 2006. Ministry of Defence showed that 201 pregnant women were taken out from the conflict. 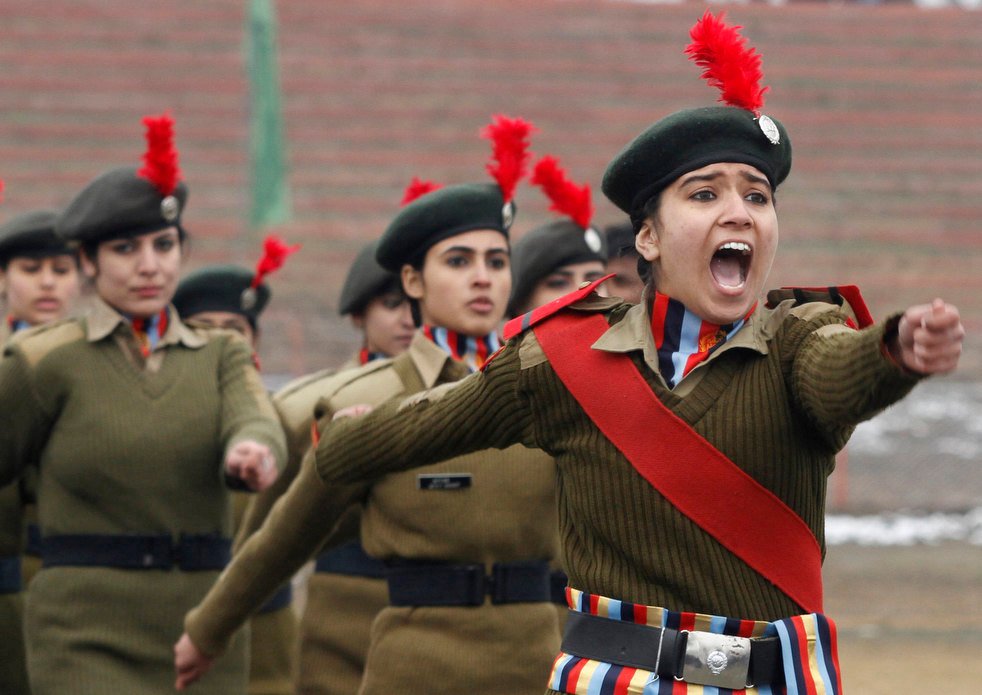 How well can you break someone’s morale? By stripping off their honour. And that is how men break their female counterparts. Rape is seen as the easiest way to tackle with their strong will. It literally tears them apart, piece by piece. Society treats rape victims as the guilty ones which strips off victim’s freedom too.

Second argument against inclusion of women in combat roles is that placing women in combat is unacceptable as they are at risk of being captured and tortured. Rape is a tool which breaks the morale of women soldiers and affects their performance. Indian service chiefs say that troops get demoralised when women soldiers are captured. It is not women’s safety which is the concern here but that male morale would be affected if “their women” are captured. Women as seen more as trophies for the enemy. But they do tend to forget that we are taught of the magnificence of Rani Lakshmibai.

Physical strength is another reason why men argue against our participation in battlefield. The most common argument provided is that women cannot compete with men physically. Being shoulder to shoulder with men in war means that both genders can rely on each other’s back. But studies have shown that women have 45-50% less upper body strength and 25-30% less aerobic capacity, which is essential for endurance. This makes it difficult for men to rely completely on women.

However, there is evidence that the male body is not good at handling the g-forces. With regard to blackouts, women are less likely to blackout due to shorter blood vessel routes in the neck. This makes it a good point to put women in air, if not in the battlefield.

A study conducted by Dr. William Gregor in 2011 for the U.S. Army’s School of Advanced Military Studies and physical requirements necessary for specific occupations in the military  concludes:

“The Services, especially the Army, have expanded the military occupational specialties (MOS) open to women purely as a part of the social concern for equality and have only paid lip service to combat readiness. . . . The Army’s own research indicates that majority women do not have the lean mass necessary to meet the strength requirements for very heavy and heavy physical MOS’s. 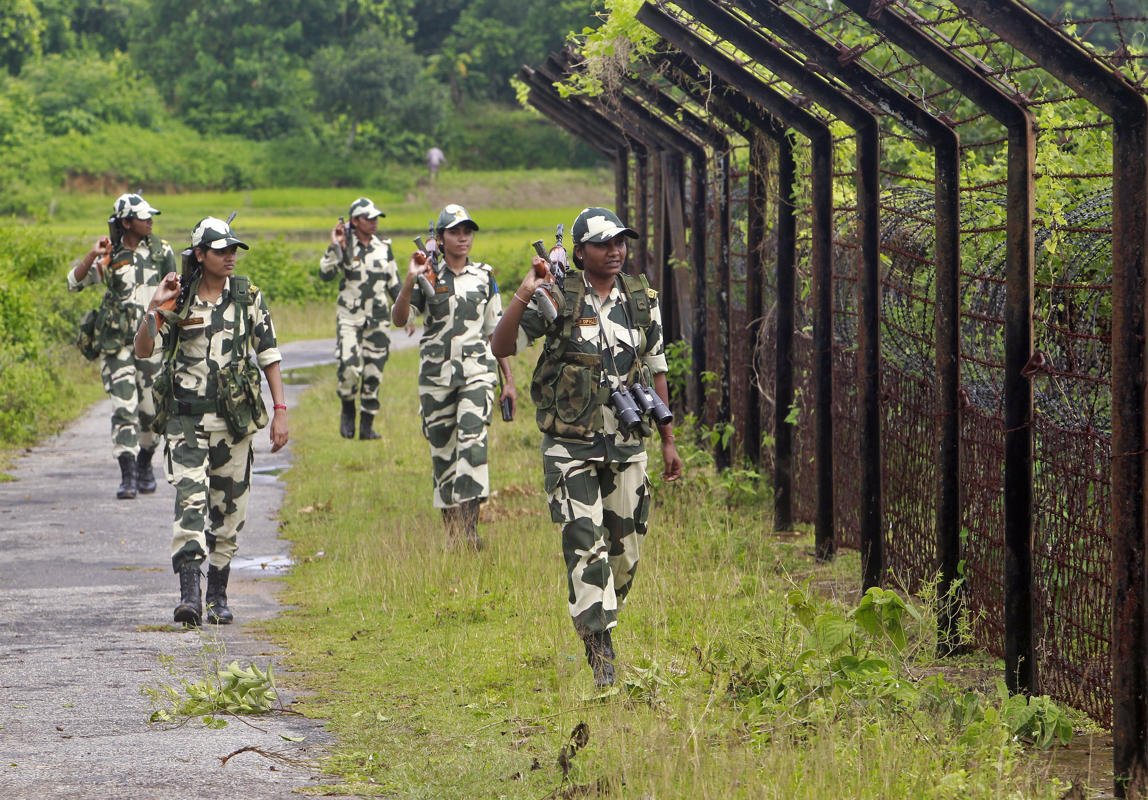 Men face another dilemma on the field. It is normal for men to abandon their dead comrades on the battlefield and move forward. But with women being with them there, they find it difficult to just let them stay there injured. Their protective feelings for women arise and they feel the need to first tend to the injured women, rather than focusing back on the war.

The Israel Defense Forces saw a complete loss of control over soldiers who apparently experienced an instinctual protective aggression that was uncontrollable, which degraded the unit’s combat effectiveness. However in 2001, women did begin serving in IDF combat units on an experimental basis. The IDF now consists of both male and female infantry battalion.

Some arguments state that women may not give as much advantage as we would like them too. But on a brighter side, women prove to bring out the best for the army. Women are more rational and they prove to offer an edge if used in tactical forces. They bring out sensitivity in matters which need an emotional handling. Studies have shown that men tend to be more logical when women are around them, hence leading to more correct decisions. Places where male-female interaction is frowned upon, women soldiers are tactically used to keep the innocent women and kids out of the war situations.

Another example is the US Army Cultural Support Teams (CSTs) that go with special operations teams and work along them providing access to the needs of and information and from local community women in communities where contact between male soldiers and civilian women is culturally fraught.

Besides, the aim is not just combat roles for women. It is for other fields too where men think women would not be of great help. Women have proved to be of great strategical advantage in other fields too. This has encouraged more young women to do what was earlier thought to be out of reach for them.