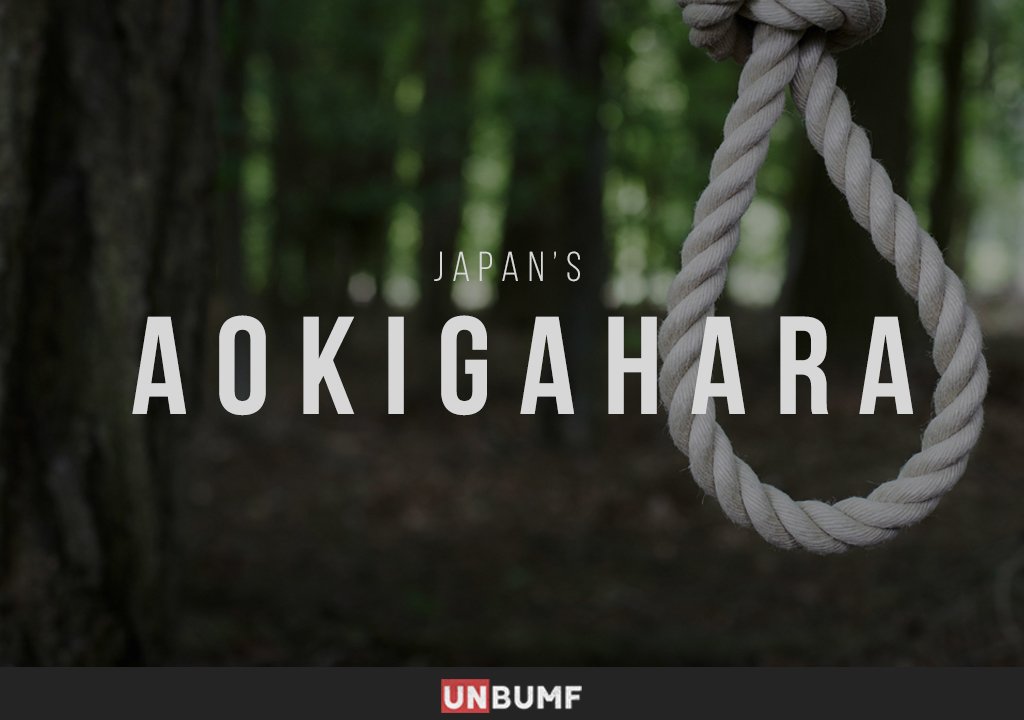 Aokigahara – The Suicide Forest Of Japan Where People End Their Life

Japan is home to a number of strange things. It is considered to be one of the quirkiest countries in the world. They have love hotels, horse meat, green KitKats, an island full of rabbits and a lot more. But not many people would have even dreamed about the fact that Japan is home to its own suicide forest. Yes, you read that right. And no, it’s not a virtual game or a spooky themed restaurant.

Located at the base of the beautiful Mount Fuji lies Aokigahara a.k.a. the suicide forest of Japan. It homes itself in an area of around 30 square kilometers. The area covered with hardened lava, laid down by the last major eruption of Mount Fuji in 864 AD.

Before we delve into the relevance of the the Suicide Forest in modern Japan, let’s talk about some of the history surrounding this place.

The place came to light in 1960. An author called Seicho Matsumoto wrote a novel about the Forest called ‘The Black Sea of Trees’. The novel talks about how two lovers commit suicide in the eerie forest. However, the history of the Aokigahara goes way deeper than this.

It is believed that in ancient times, the Japanese would leave their sick and elderly out in the forest alone to die. Hence followed a mortifying death caused by starvation. It is said that the spirits of these unfortunate people haunt the forest, unable to find peace. Aokigahara is also believed to be infested by demons and ‘Yurie’, which is the Japanese version of ghosts. 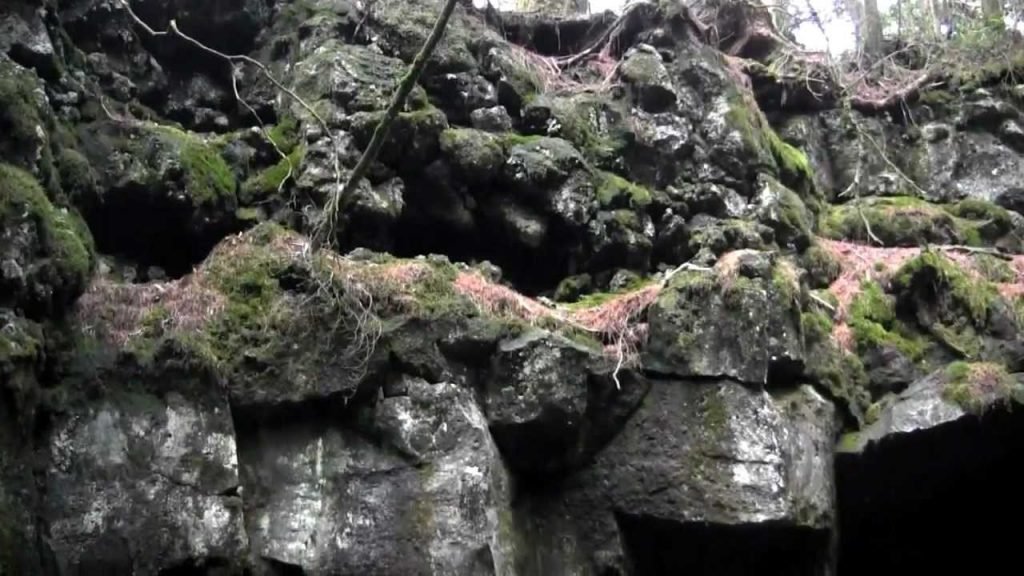 So what makes this forest so ideal for suicide?

Firstly, the isolated topography of the forest. This forest is so dense that almost little to no sound and very little light permeates in and out of the place. Coupled with this, is the rich magnetic deposits in the soil due to Lava depositions. This hereby makes it difficult for anyone to navigate around the forest, or in other words even get out of it.

There are signs throughout the forest that warn people who venture inside, to not end their lives. People who are unsure about ending their lives leave ribbons stuck on trees and other parts of the forest to navigate their way back or for other people to find them. The most common way of ending one’s life in Aokigahara is by hanging oneself.

Since the 1950’s, around 500 bodies have been found inside the forest.

This has caused the Japanese authorities to do an annual sweep of the place. Since the recent years, the official account numbers of suicides have been stopped from being made public. This has been done to avoid associating and encouraging suicide in relation to Aokigahara.

The suicide rates in Japan have always been high. Popular culture may have made this place an ideal one for this task. However, the suicides themselves are associated with the isolated culture of the Japanese people, and the economic downfall. Since history, suicide had never been viewed as cowardly thing in Japan. On the other hand, it was and in some instances still seen as an honourable thing to do. The Samurai used to practice ritual suicide in order to avoid being captured. Even the Kamikaze suicide attack bombers are a proof of Japan’s culture related to viewing suicide. In Japan, suicides are often a way of atoning for wrongdoing or failures, in order to protect or save their honour. 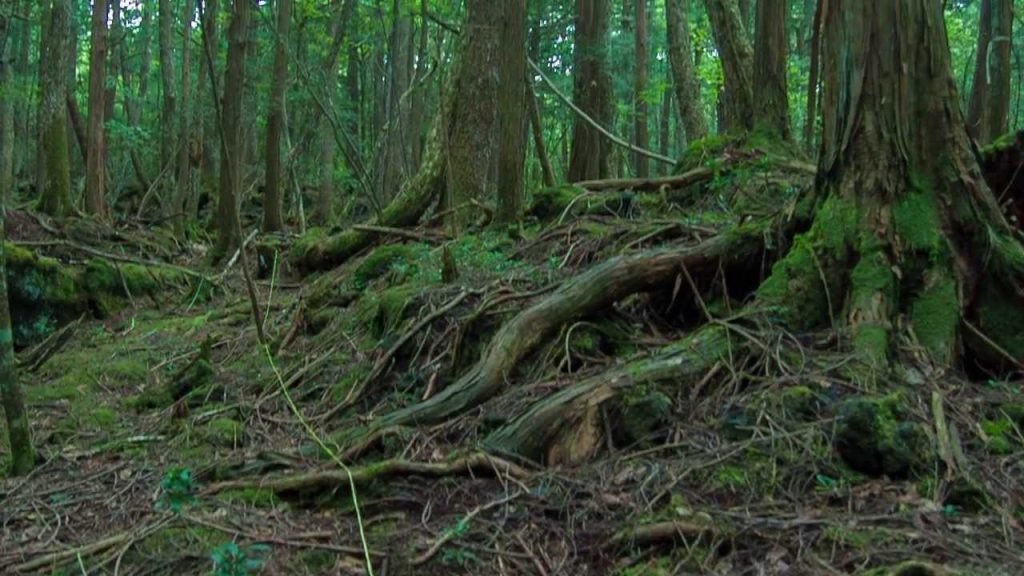 Aokigahara today has become a part of popular horror culture with even movies being made about it.

The latest one was a Hollywood flick called ‘The Forest’ which starred famous Game of Thrones actress Natalie Dormer in a double role.

Despite the grim history of this natural wonder, it is one of the most spectacular forests to exist. Due to the dense network of trees, the view inside looks like one from the forests described in ancient fantasy lore. The forest also boasts of a wide collection of flora and fauna, and despite the potential suicide attempts, many nature enthusiasts travel to Aokigahara just to explore the natural scenery of it. Hopefully one day, the forest moves forward from the macabre association that it holds relation to, and only gets known for its beauty and unique topography.