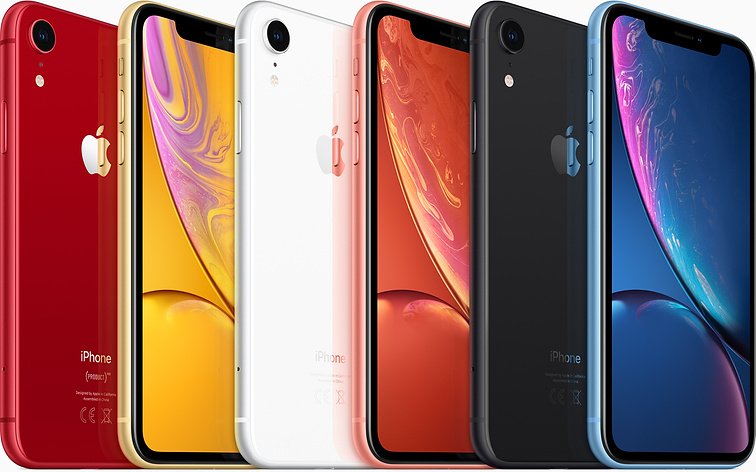 Apart from the screens, the internals of both the phones are similar. Both have the same A12 Bionic processor, rear camera with Smart HDR, iOS 12, wireless charging capability, gesture controls, and dual-sim support. There are some other subtle differences as well. The XR has a single rear camera, which the XS has a dual-lens setup. XR is offered in the 6.1-inch variant only, whereas the XS is offered in the 5.8 & 6.5-inch variants as well. The XR also comes in various colors due to it aluminium structure rather than the stainless steel one. 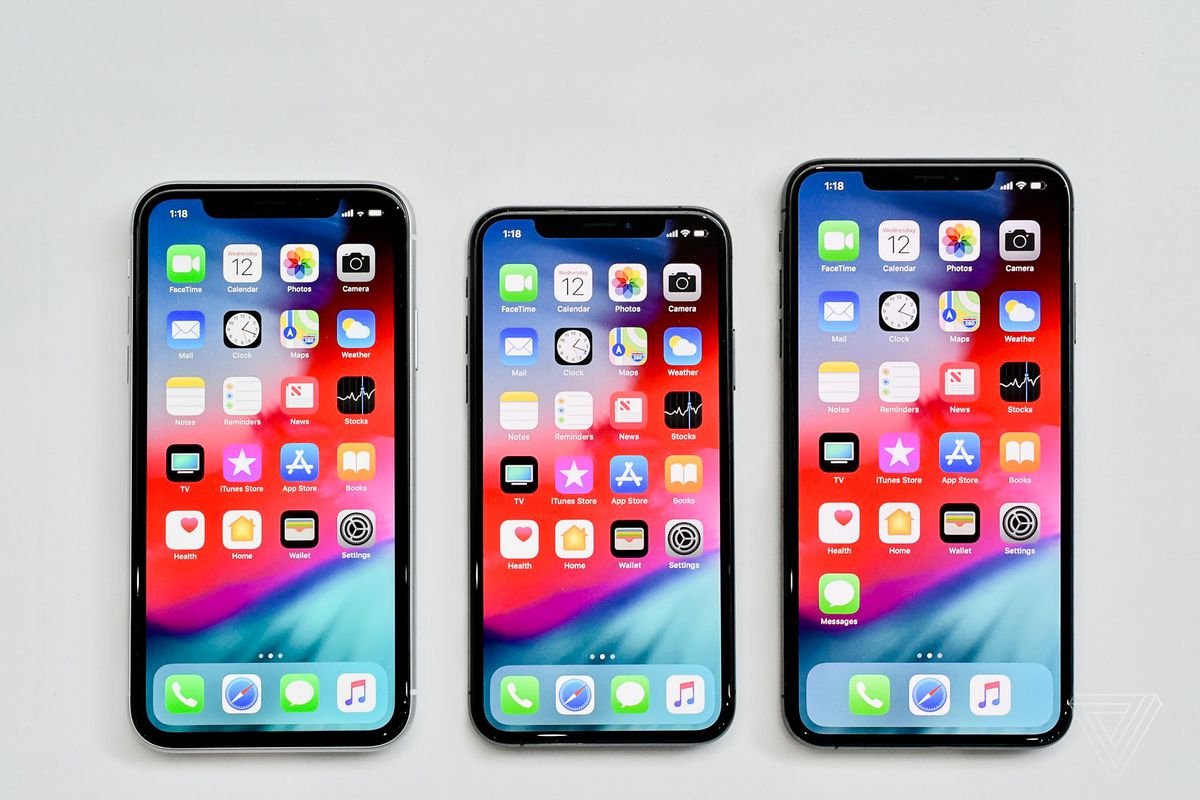 The display of the XR is fine. If you are coming to the XR from any other iPhone save the X, you will barely notice any difference in the screen. Apple has used the same 326-ppi screen in previous iPhones. The resolution and the pixel density are definitely lower than the modern day flagships like the Galaxy S9, Pixel 3 etc. Apple says that the XR display should match with the previous iPhones, but the off-axis shifts are more pronounced on it. The XR shifts a little pink and drops brightness quickly when you look at it off-axis.

The bezel around the display is also larger than the XS. It flows into the notch, which houses the Face ID and the front-facing camera. The larger bezel makes the XR look less premium than the XS. The bezel is there for a reason. It houses the LCD backlight. The amount of engineering Apple had to do to house the backlight into the bezel lead to the removal of 3D Touch. You get a Haptic Touch instead. Apple’s Taptic Engine haptic system is the best in the industry and the effect is pretty convincing.

The LCD on the XR is simply not as good as the OLED on the XS. It has neither the deep black levels nor the infinite contrast of the XS. It does not support HDR r Dolby Vision Video playback. Even with the True Tone calibration turned on, it is always a little warmer than the XS. Another consideration is the size of the phone. It sits between the previous Plus models and the iPhone 6-sized phones. It also comes in a bunch of colors.

The XR also sports the same wireless charging capability as the XS, which offers fast charging. It has IP67 water resistance, which is inferior to the XS’ IP68. Apple has also introduced the “wide stereo” speaker system, which uses the earpiece speaker and the bottom speaker as a matched pair. It is a little less loud than the iPhone XS Max but it is still quite loud. 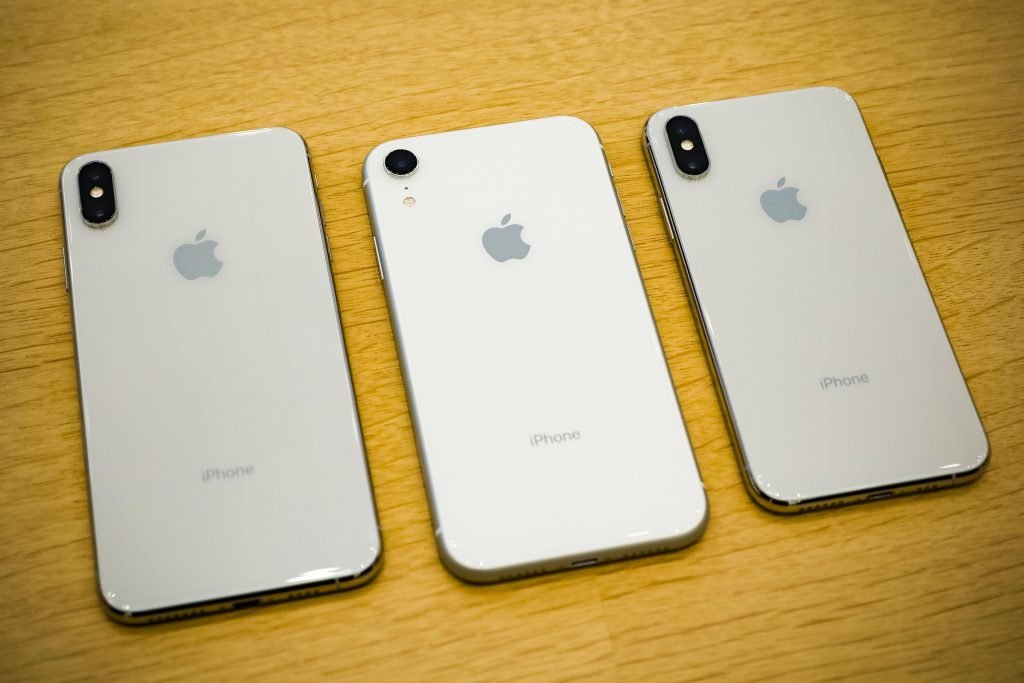 The camera system is identical to the XS save for the second telephoto lens. There is a 7-megapixel f/2.2 selfie camera on the front and a 12-megapixel f/1.8 rear camera. It uses Apple’s all-new Smart HDR feature. The photos look incredibly even and the camera preserves highlights and shadows more aggressively. Apple knows the HDR photos look a little different from the traditional photos. The company is betting on the possibility that eventually people will prefer these photos to the traditional ones.

The portrait mode of the XR is better than the XS as it has the brighter f/1.8 lens and larger image sensor, which helps it in low lighting conditions. The quality of shots in low light is better compared to the XS. The XR also takes wider-angle portrait photos. The portrait mode is also a nice blur rather than a cut out like the pixel. It also has industry-leading video features; it can shoot videos in 4K60 and can record stereo audio.

The XR has 3GB of RAM, which is 1GB less than the XS but it is pushing fewer pixels onto the screen therefore, it does not seem to matter. Overall, it all boils down to the screen. The real difference is whether you want the high-res OLED screen on the XS, which is ₹15099 costlier than the XR. Because otherwise, the XR offers almost everything you would want in a 2018 iPhone.