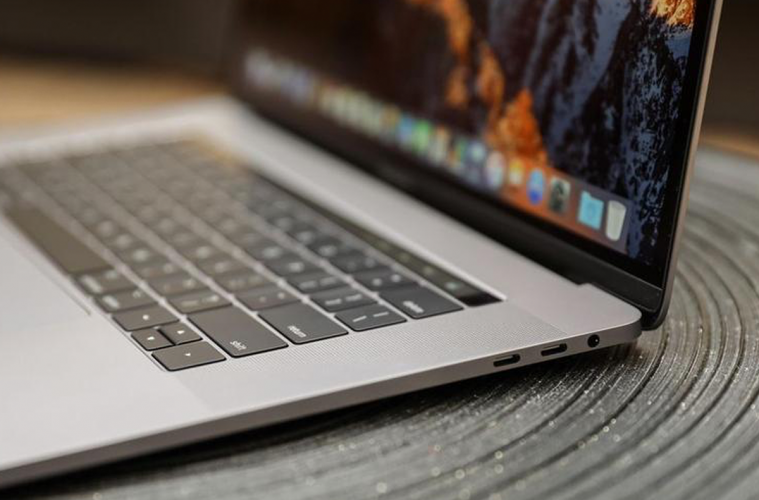 Apple cannot seem to launch a laptop these days without walking into a controversy. It has walked into two this time with the launch of the new “updated” MacBook Pro lineup. First, did Apple replace the keyboard to make it quieter or was it replaced to address the problem of the dust breaking it? Second, a software bug, which was throttling them down under heavy workload, and intense thermal conditions. It made them issue an apology (extremely un-Apple) and a software update.

Apple updated the design of the MacBooks two years ago. On the one hand, these were thinner, lighter and more powerful. On the other, you got a new keyboard design, which was polarising, and a worse port selection requiring you to use dongles. This was all too much for a simple update to handle. 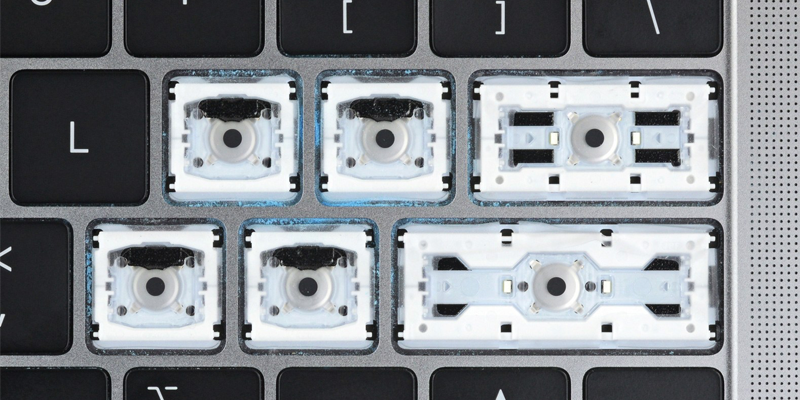 To protect from dust in the future Apple added a layer of silicone in between the keys.

The “butterfly keyboard” was the first point of controversy on the MacBook Pros. They were breaking due to the dust, which gathered on them. Apple’s response was to announce a repair program, which covered every butterfly keyboard for four years. Additionally, it redesigned this MacBook Pro’s keyboard and told us that it would be quieter; refusing to admit it was for the above said reason. In addition, to protect from the dust in the future they added a layer of silicone in between the keys. The keyboard travel is the same, although it is a bit quieter. A little less clacky.

This iteration has all the pros and cons of the previous generation. The screen is nice, but it does not go edge-to-edge as some of its Windows counterparts. It is still incredibly well built and feels like it is carved out of a single piece of aluminium. The touch bar model has four USB-C/Thunderbolt 3 ports, which means you cannot escape dongles. The Mag-safe power cord, which was removed in the 2016 model onwards, is still absent. The Macbook Pro is also thinner than most pro laptops but that makes it harder to cool. Still it looks nice.

There are some other improvements. The chief among them is the addition of a “T2” chip. Due to this Apple could add features like the True Tone display, which makes viewing the screen easy on the eyes by adjusting the colour temperature of the screen and the Touch Bar to the ambient lighting in the room. The T2 chip also allows you to summon Siri by saying “Hey Siri” aloud though Siri itself needs a slew of improvements itself, but that is beside the point. The T2 chip also handles the encryption for your files. The battery is also bigger but it is there to offset the more powerful processors and extra RAM. 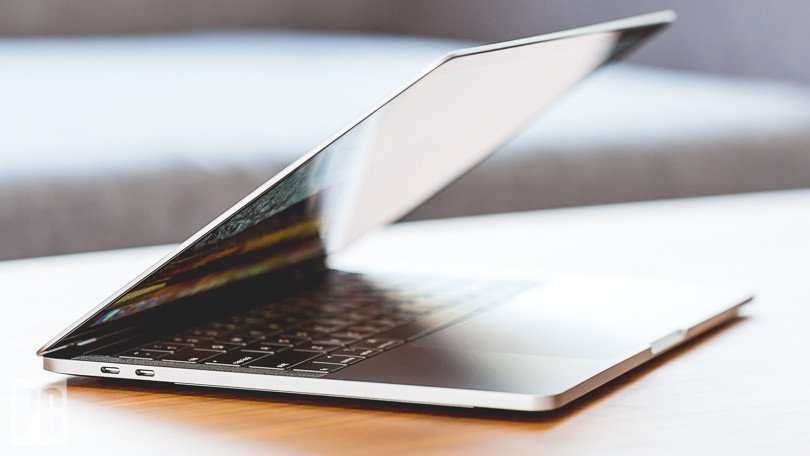 The i9 processors were in the middle of a thermal throttling controversy. The top of the line MacBook with the i9 processor seemed to exhibit really bad thermal throttling, so much so that it performed worse than the 2017 core i7 MacBook Pro. Dave Lee, a YouTuber with the channel Dave2D, released a video showing how the new MacBook Pro’s chassis was not being able to handle the i9, a beast of a processor. He used Adobe Premiere to highlight his point. The base clock at which the i9 runs is 2.9 Ghz. He showed that on average the CPU was running at a clock speed of 2.2 Ghz. “It can’t even maintain the base clock speed, forget about the turbos”, was his statement.

The render times in Adobe Premiere Pro were, 35 m 22 sec for the 2017 15” MacBook Pro model and 39 m 37 sec for the 2018 15” MacBook Pro model. Dave literally put the MacBook in the freezer and then calculated the time it took to render. The MacBook in the freezer took 27 m 18 sec. However, Jonathon Morrison, another YouTuber, carried out a plethora of tests on the new MacBooks. He found that while the particular test that Dave had carried out was enough to bend the MacBooks to their knees, on other tests they did better. The i9 MacBook was on average 1-2 minutes faster than its i7 counterpart was.

After Dave’s video went viral, Apple contacted him to understand the issue. Kudos to Apple on this. They talked to him about his workflow. After a discussion about the compression format and the layers a YouTube creator applies to give the video a certain aesthetic, Apple was able to re-create the throttling issue, similar to what Dave encountered. Apple then released a software update to fix the bug. After the update, the MacBook Pro ran quieter, cooler and faster overall. The render time for the same video on the Premiere Pro was 23 m 12 sec.

The 2018 Macbook Pro lineup is an iterative update with faster processors and a few new under-the-hood features. It still sports a design, which has divided the Mac users for almost two years. After the software update, Apple has delivered a good laptop, which does perform well but is getting harder to appreciate.

With this year’s revamp, Apple has made a few statements – the Butterfly keyboards, USB-C/Thunderbolt 3 Ports and for some reason, the headphone jack, are here to stay.