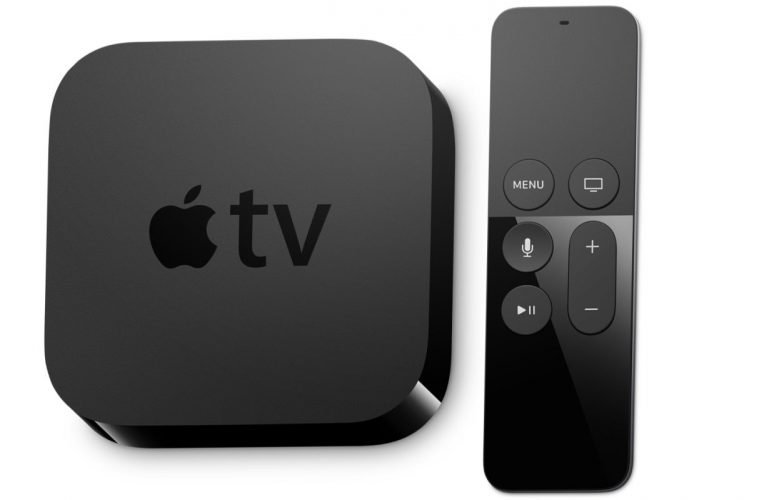 5 Killer Features Of Apple TV: Apple Proves Why It Is The Finest Yet Again

Apple never ceases to amaze the audience with its exemplary technological innovations. It dominates every market – be it the smartphones or the smartwatch. And now, it has picked up its steam in the streaming devices space!

The Apple TV is a small network appliance and entertainment device that can receive digital data and stream it to a capable television. And by introducing the never-ever imagined features, Apple has made its mark here.

Let’s have a look at the amazing features of the Apple TV: 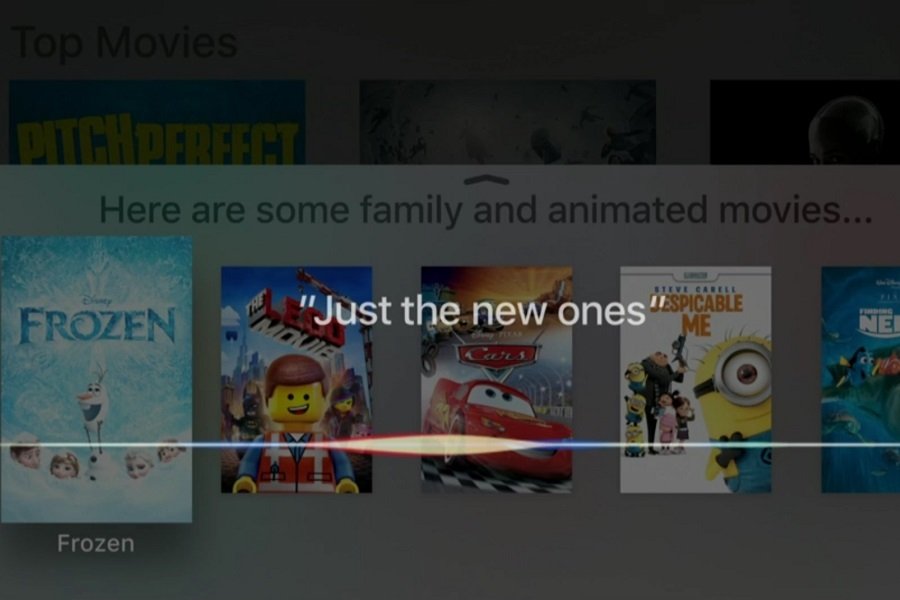 On the new Apple TV and remote, Siri is at your voice command. Speak your requests and it will get you results, even if they are really specific; like all movies directed by Pedro Almódovar. If you use Siri from the home screen, it can search for a show or a movie among all apps.

Not just this, but you can also request a specific app or a type of app by your voice command. The software update also added support for dictation, so you can speak your queries into search boxes or dictate usernames and passwords letter by letter. Just press the microphone button on your remote and spell things out. 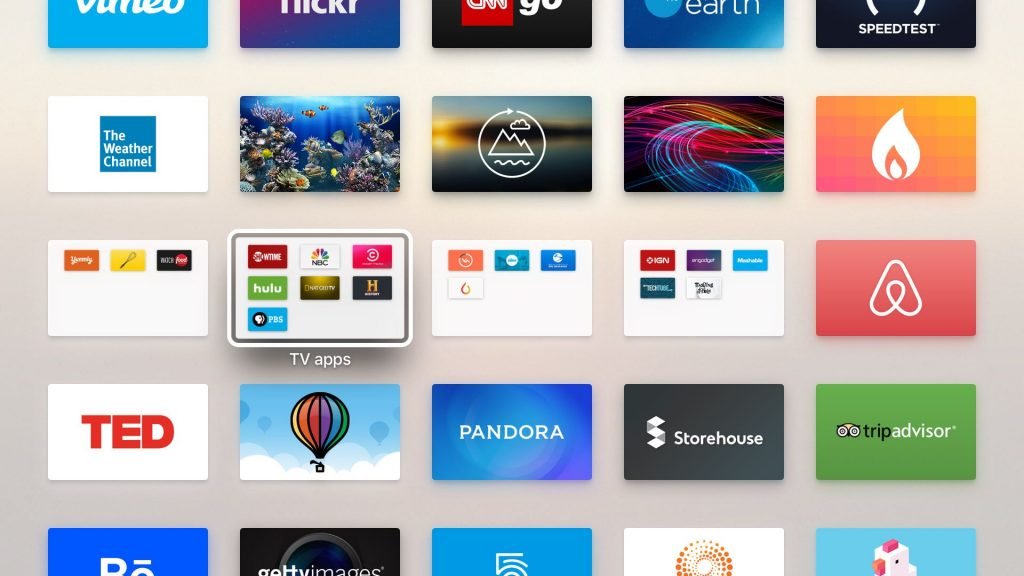 The new Apple TV lets you keep your apps tucked away and organized in folders. They work pretty much the same way folders do in iOS. Highlight the app you want to put into a folder and hold down the touch surface until it starts to jiggle. Then drag it on top of another app that you want in the same folder.

If you want to create a new folder based on the highlighted app, hold it down and press Play/Pause and choose an option. To rename a folder, tap it, and then type in a new title. 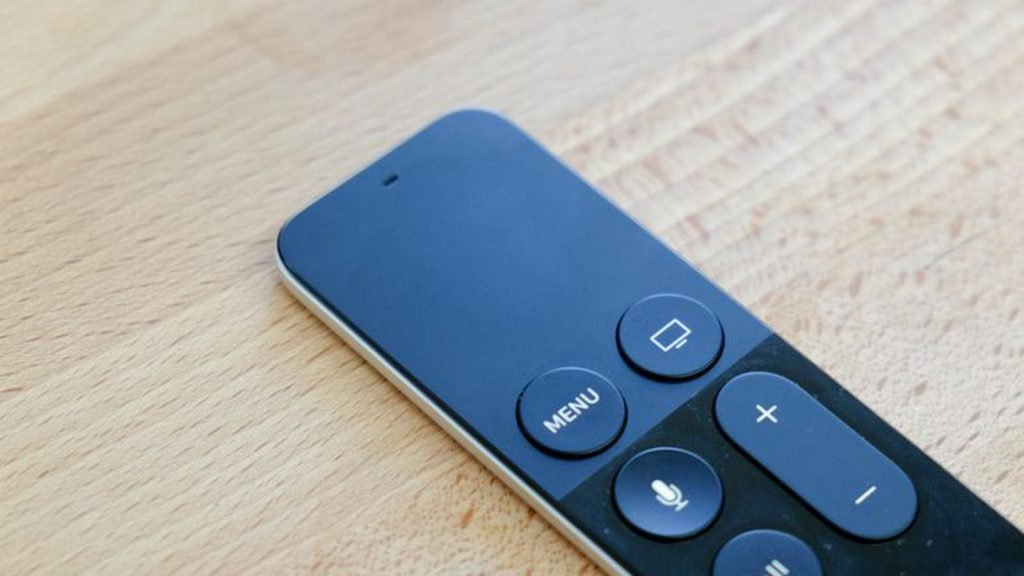 The new remote control is small, thin and is not overloaded with mystery buttons you are scared to push for fear of changing settings. It has been broken down with two components for navigation. The top half contains the glass touch surface, which has been engineered to mimic the fluid navigation experienced on other Apple products. Below the touch surface are buttons for home, volume control, pausing and playing, accessing the menu and calling Siri. 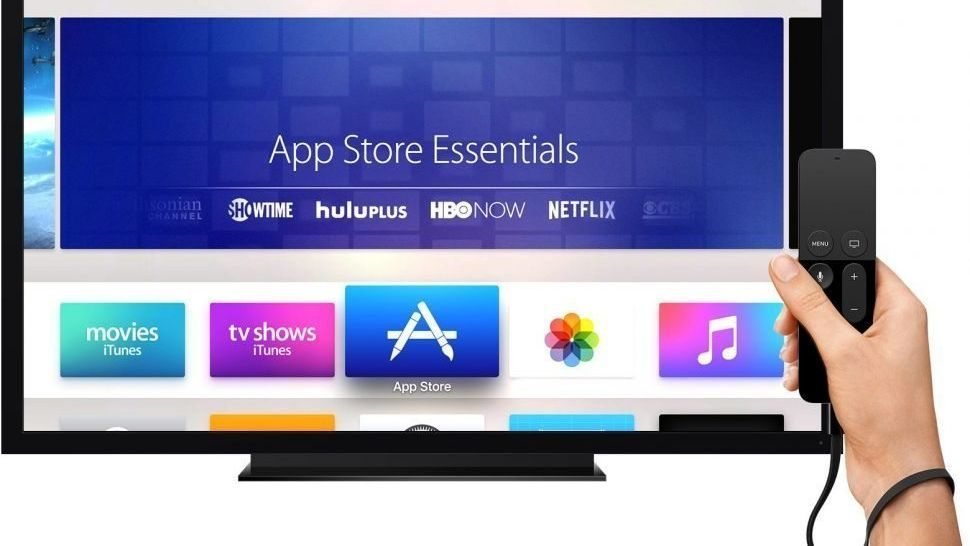 Apple TV comes with its own App Store powered by a new tvOS platform. It means third-party developers can easily add content to the app store offering endless possibilities for your home entertainment experience. As it currently stands, there are a number of streaming services available for downloading and these include apps such as iTunes Movies and TV, Apple Music, Netflix and Stan.

However, users can also find a plethora of apps for health and fitness, gaming and lifestyle. While the range at present is limited, as time progresses you can expect to see a lot more appearing on the set top box. 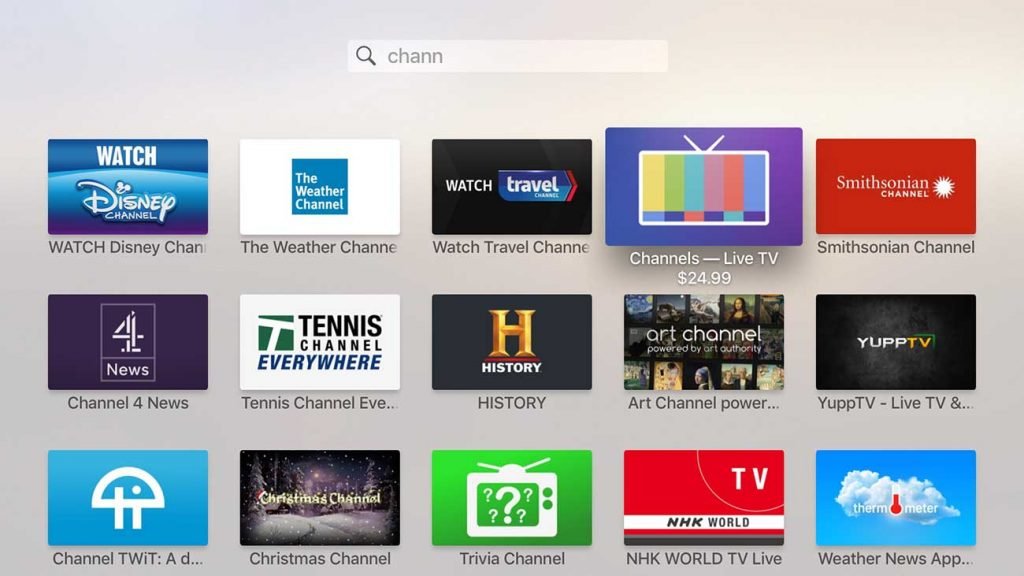 If you have a fourth-gen Apple TV, you can just hold down the mic icon on the remote and ask to watch a channel live. Siri will even understand if you search for a particular sporting event, such as asking “When are the Flyers playing?”

The best part of the Apple TV is that it is an evolving product.

The new software update lets you stream through everything right from Netflix to sharing videos on YouTube. So relax and be ready to binge watch with the cool new features!