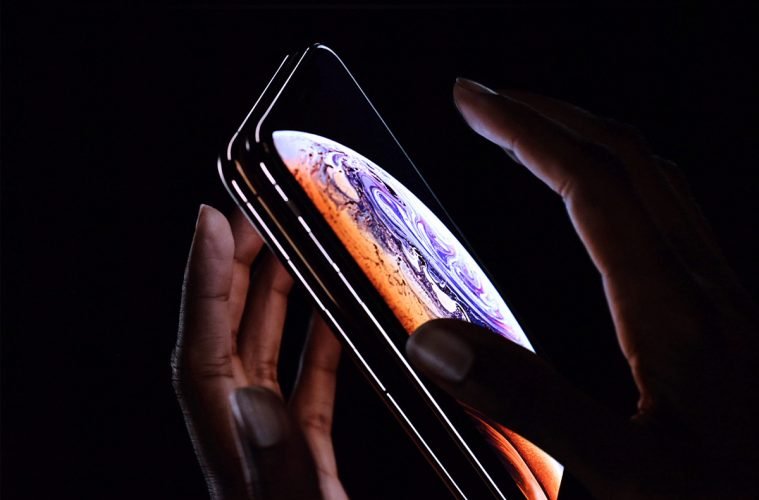 September is Apple’s month. Building suspense, managing leaks, and all that marketing, all done to decorate the unveiling of the annual iPhone. Since 2007, when Apple Co-founder Steve Jobs unveiled the first iPhone, we have all been bewitched by the touchscreen smartphone. From playing icopter to clicking amazing pictures, iPhone has made many memories for us.

Earlier this month, Apple became the first US company to become a trillion-dollar firm. As an Apple lover myself, I can tell you I was very happy about it. Living up to its name, every year, Apple announces an upgrade to its product. A tweak to the features and the price here and there.

Since the epic $999 iPhone X (Yes, you can say 10, and not the alphabet; catch up with the lingo please!) and the amazing facial authentication feature called Face ID, we have been wondering what lies ahead for the Apple devices.

The One Where Apple Tries To Be Funny 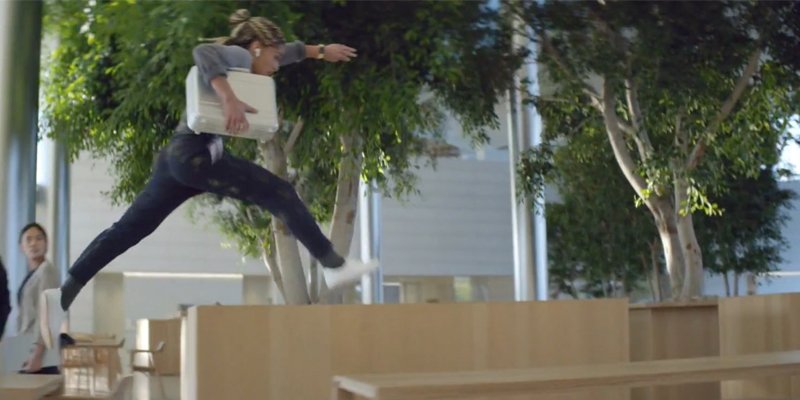 An hour or so before the event began, Apple CEO Tim Cook tweeted, “No, who can get it here quickly?” and deleted it in a while. Now, most of the logical folks thought he f**ucked up his DM, but no!

As the event started, we all realized it was a set-up. Yes, he trolled us all. The opening video for the event featured an Apple employee sprinting across the company’s huge campus to the Steve Jobs Theater carrying a mysterious box, while the Mission Impossible theme plays in the background. The box, it’s revealed in the end, contains Cook’s ‘clicker’. LOL.

I clapped really hard on that one. Moving over the keynote speeches and self-flattery. Let’s dive into the specifics. 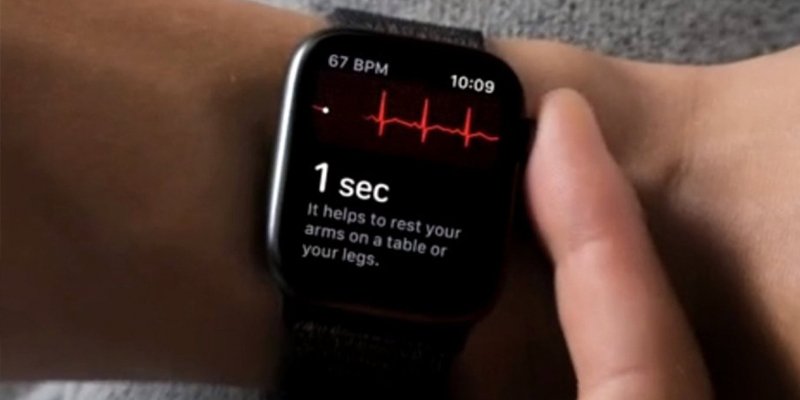 Apple also gave a major upgrade to its Watch Series, by launching Series 4 Apple Watch which comes equipped with ECG. (I KNOW! ITS A WATCH!). The Series 4 can detect when the user falls and also calls emergency services if it detects no movement for a minute. Imagine the efficiency! The Watch can also take an electrocardiogram (ECG) through its crown within 30 seconds facilitated by electrical heart sensor. Basically, the digital crown has one half of the contact loop in it that completes the loop with the contacts on the back to do an ECG, Duh!.

Apple has received FDA clearance for the Apple Watch’s ECG feature. It has over 30% larger display and over 50% louder speaker. Also, Apple said that it has 2x the performance of the previous Apple Watch processor. The Watch can last for 18 hours on a single charge and has a starting price of $399. Oh, and yes, the cellular Watch costs $499. Because, of course, its Apple. Why not?

It will be available to Order on September 21. 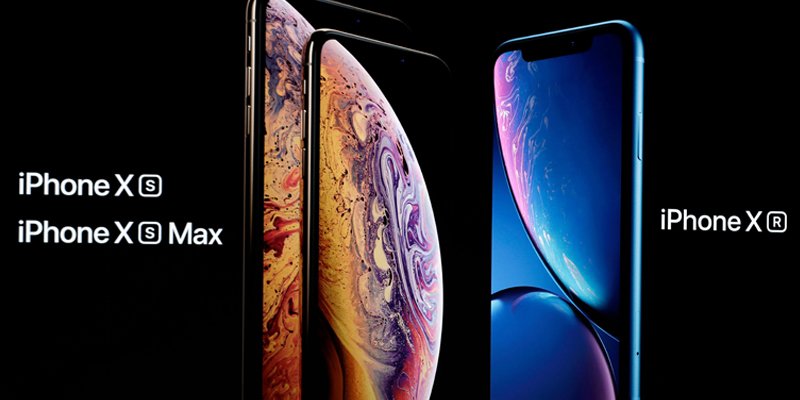 Yes, finally Apple has decided to integrate the feature in its iPhones. However, there will be one physical SIM and one electronic. What is interested to note here is the fact that China will get a special model which will feature two physical SIMs. The company is trying to appease the country into letting it use the market a little. It is funny.

iPhone Xs camera has new sensors in both front and back. Larger pixels, 1.8 lenses, Improved flash with a flicker detect system. 12MP rear camera and Front camera is 7MP. The phones claim to be water resistant up to 2 meters for 30 minutes. That’s impressive for an iPhone. Also, Apple has promised the screen is more durable. Although I am not inclined to believe them until the feedback and review. Its Super Retina display has a 60% greater dynamic range than the iPhone X. Both phones have 3D Touch, something which was rumored to, maybe, be going away.

Also, the phones feature new silicon A12 Bionic, the industry’s first 7 nm chip. A12 bionic has up to 30% faster app launches. iPhone Xs has a new Image signal processor in the A12 Bionic. The image processor and Neural Engine to get better segmentation masks to make better portrait shots.

It also comes with a 6-Core CPU, 2 high-performance cores that are 15% faster and 40% lower power than the A11. There’s a new 4-core GPU in the A12 that’s 50% faster with tessellation and multilayer rendering.

iPhone Xr – Most Affordable iPhone (of the lot) 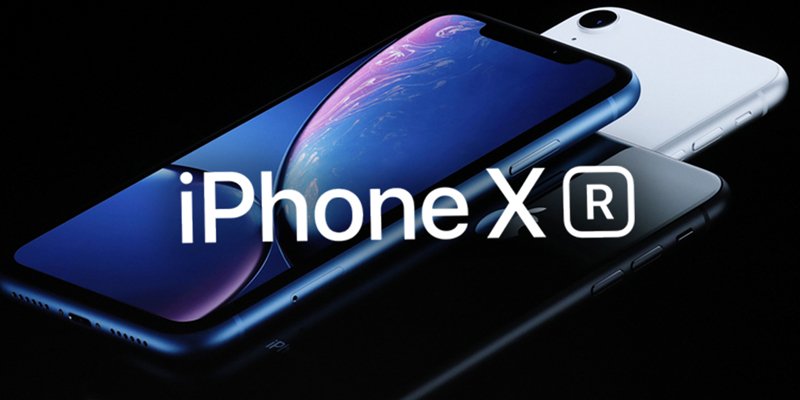 Coming to iPhone Xr, which is the cheaper version of the upgrade ($749 is cheap?). Sporting a liquid retina display, the iPhone Xr features aluminum casing in white, black, blue, coral, yellow are the colors. It will also have the Product (RED) model as well. iPhone Xr is also water resistant but comes with an LCD edge to edge display, not OLED like the other phones but still to the edges with pixel masking. It has a bigger display than the iPhone 8 Plus but physically smaller than an iPhone 8 Plus. Instead of 3D Touch, this gets ‘Haptic Touch’ that gives physical feedback.

It also gets FaceID and runs the A12 Bionic too. The rear camera is a 12MP wide angle, same as in the Xs and Xs Max. But single lens only.

The iPhone XR also gets portrait mode and depth control, just like the iPhone Xs. It comes with a storage of 64GB, 128GB 256 GB. iPhone XR orders start pre-orders from October 19th and will be available from October 26th in India.

Concluding the event, Apple announced, iPhone 7 starting at $449 and iPhone 8 starting at $599. Those stay in the lineup. Also, updates for TV OS and HomePod will be available on Monday, and one week later September 24th, MacOS Mojave will be released.

If you have money, go upgrade and if you don’t, sighs are free.