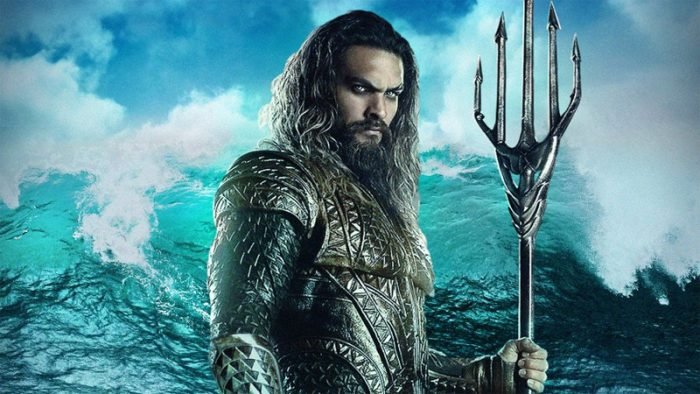 Aquaman Movie Review: James Wan Saves A Sinking DCEU With This One

If you are one of those people who thought they would skip Aquaman because of what they saw in Justice League, then this movie is going to be pleasant surprise for you. Aquaman hit the theatres in India today. The cast has Jason Momoa, Amber Heard, Patrick Wilson, Nicole Kidman, Yahya Abdul Mateen II and Willem Dafoe. Momoa looks hot as always and this movie can be called an “Up” for the DC Extended Universe in a long time. How that makes me glad.

Yes, Justice League introduced us to Aquaman, but this is the origin story of Arthur Curry. Arthur Curry (Momoa) is born of Atlantean royalty. He also has the blood of a common human man (Temuera Morrison), in his veins. He is raised on the surface, very close to the ocean. Having two homes but never truly belonging is the central idea of the movie. Curry is crippled by abandonment issues. His mother left him when he was a child, with the promise that she would return one day. And only just now he is discovering a purpose in his life. Arthur is summoned to the deep by Mera.

Mera (Amber Heard) is also Atlantean royalty. She senses a civil war brewing and decides to seek Arthur’s help in defeating the man behind this upheaval – his half-brother, Orm (Patrick Wilson). As the son of Queen Atlanna (Nicole Kidman), Arthur has a stake in the crown; he only needs to find the strength to claim it.

This is where the thrill picks up.

Leading Into The Story

Besides all the Aquaman-quipping, underwater politics, family drama, and massive battles, there’s a lot more going on in Aquaman. Yahya Abdul-Mateen II has a fleeting but effective turn as villain Black Manta, whom you wll kind of root for even as he destroys half of Sicily trying to get to Arthur. Arthur and Mera also go on this big side quest in the middle of the movie, hunting down an ancient trident that has some kind of unspecified magic water powers that will supposedly help them in some way. It is here the movie’s biggest plot breakdowns occur, such as when an artifact that supposedly dates back to when the Sahara desert was still an ocean–that is 7 million years, minimum–leads them directly to some statue in Italy that is at most, like, 2,000 years old.

The movie has dinosaurs that breathe and walk under water. Momoa walks briefly through a cloud of hissing steam while a snarling guitar lick announces his–not arrival, because it is in the middle of a fight. There are amazing Atlantean armour suits. This movie truly packs the effects of Star Wars, Game of Thrones and Indiana Jones (somewhat). The look and feel is insane at a different level. The whole package makes sure that the audience ends up getting absorbed into the story with all its visual absurdities. I mean Aquaman has no time to address the fact that dinosaurs are extinct on Earth, but alive underwater. 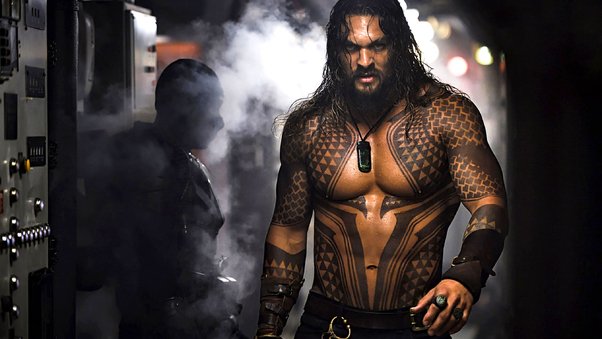 Wan, who is known for the dark “Saw” franchise, makes one expect a dark movie. But are we wrong. It may come as a nice surprise that the director takes a vaguely tongue-in-cheek approach. It is irreverent enough to deflect from what is inherently silly about a man who talks to dolphins and rides a giant seahorse.

As described by co-writers David Leslie Johnson-McGoldrick and Will Beall, Aquaman is a well-meaning meathead with serious reservations about returning to the deep-sea kingdom that banished his mother to “the trench” for daring to elope with a human lighthouse keeper.

The movie is filled with larger than life performances by the cast. Momoa plays a very convincing human with underwater breathing skills. Kidman, even though only with a limited role, makes us fall in love with her character. Morrison plays a fun father. Also, Heard plays a strong female lead with finesse. 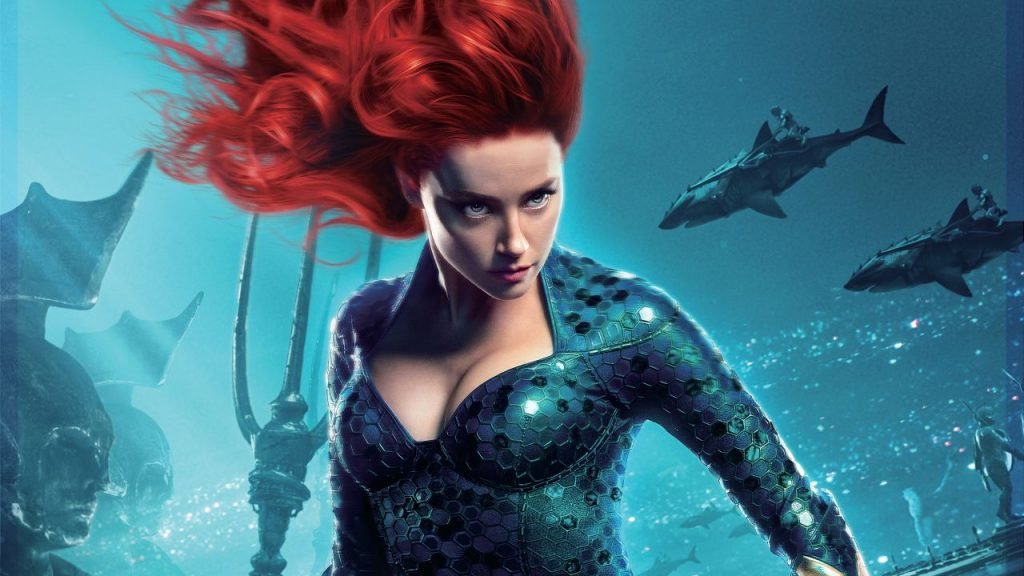 All in all, this movie is an amazing 2 hours 23 minutes you spend in the theatre. It is definitely in the line of Wonder Woman for DCEU as it once again brings the flicker of love in the fans.