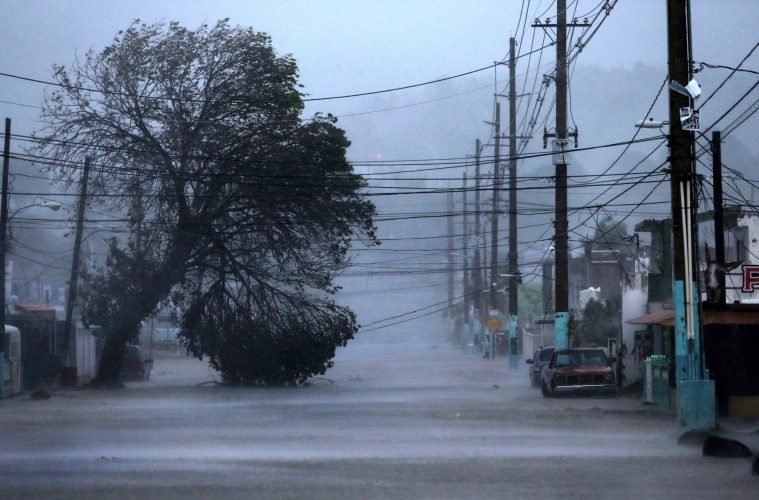 No they are not. Did anybody read about cyclone Winston that battered the tiny islands of Fiji over the last year? No? Well, it is not surprising. It started on 7th February 2016 and dissipated only on March 3rd. Being one of the strongest tropical cyclone to make landfall over Fiji and the aftermath is devastating. It is very difficult to keep a track of cyclones and hurricanes when tornadoes of the likes of Ram Rahim and Donald Trump are spinning your world around. 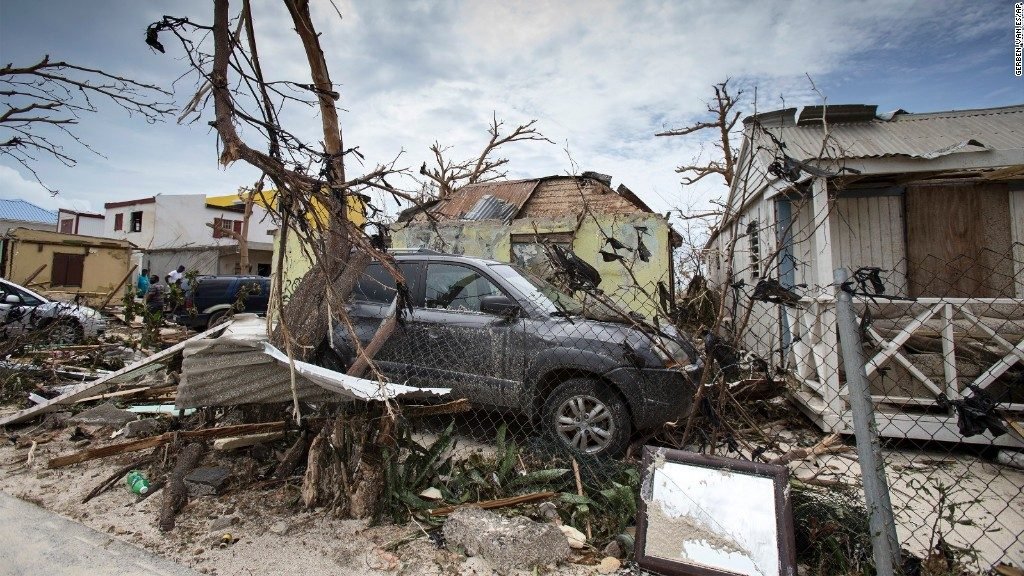 So what is it with cyclones and their names? How do they get these names? Who maintains them? And what’s the difference between cyclones, hurricanes, typhoons?

To begin with; hurricane, cyclone, typhoon are all the same thing. The only difference is where they occur. Hurricanes are from West Atlantic ocean. Cyclones are in tropical ocean, except for Southeast Pacific and South Atlantic. Whereas typhoons are from West Pacific ocean. Technically, all hurricanes can be cyclones but not all cyclones are hurricanes. If the wind speed is more than 74 miles/hour or 119 km/h (in non-retarded units) they are hurricanes, otherwise they are just tropical storms or cyclones.

We assign names to anything because it helps us in easy identification and names are easier to understand and remember than numbers or technical terms. The practice of naming cyclones also started thus. It made it easier for issuing warning and alerts and bring attention to public and help them prepare in case of storms. Easy, short, distinctive and pronounceable names not only help in quicker communication and retaining information but are less prone to errors than the traditional and cumbersome method of reporting via latitudes and longitudes. 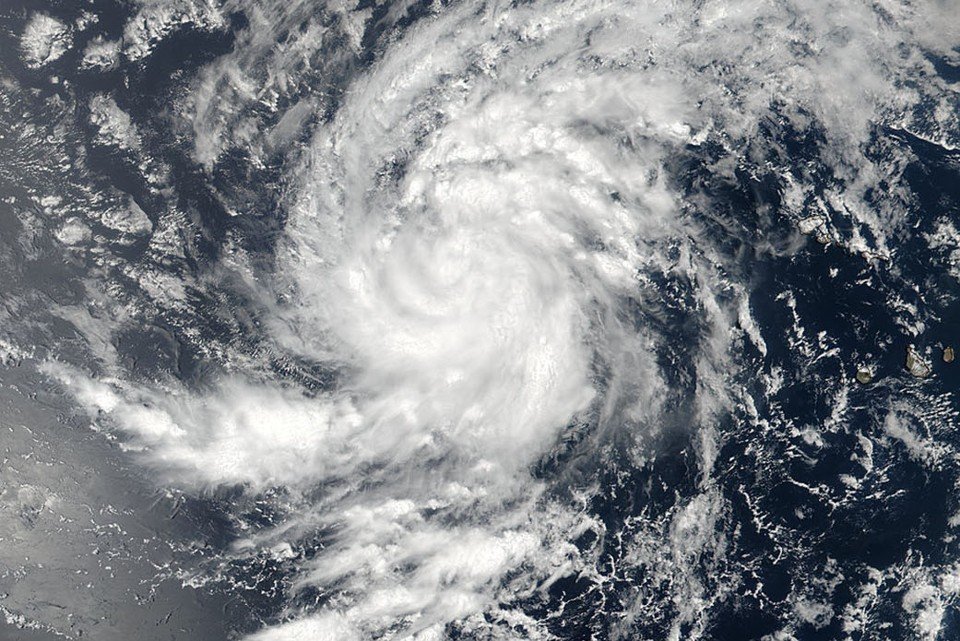 The practice started during the 1900’s in order to quickly identify the storms and these names helped in transmitting warning messages and propagating the weather forecasts and other related information across several weather stations and to general public across the world.

At first, the naming was very arbitrary. An Atlantic storm that ripped off the mast of a boat named Antje became known as Antje’s hurricane. Prior to this, for hundreds of years, hurricanes in the West Indies had names after a particular saint’s day on which the hurricane hit. For e.g. there was hurricane Santa Ana which struck Puerto Rico in 1825 A.D

The first use of proper name was by an Australian forecaster during early 20th century. He named the cyclones after political figures he disliked. The mid 1900’s saw the start of the practice of using famine names for storms. During World War 2, tropical cyclones got women’s names. The US Army and Navy meteorologists would keep these names after their girlfriend or wives.  An early example of the use of a woman’s name for a storm was in the novel Storm by George R. Stewart, which came out in 1941, it’s also been filmed by Walt Disney.

The practice of naming hurricanes solely after women came to an end during late 1970’s when masculine and feminine names were included in the Eastern North Pacific, Atlantic and Gulf of Mexico storm lists.

A variety of naming systems have been used. But these names are not according to any preference. The names selected are those that are familiar with the region. It’s pretty obvious, as the main purpose of using the name is to create awareness among people and to prepare for disasters. Cyclones are named in a systematic procedure that lies with international committee of the World Meteorological Organisation.

There are different hurricane regions monitored by respective hurricane centers like the Atlantic, North Pacific, Eastern North Pacific, Northern Indian ocean, Australian and a few others. There are eight northern Indian ocean countries which have prepared a list of 64 names. These countries are Bangladesh, India, the Maldives, Myanmar, Oman, Pakistan, Sri Lanka and Thailand.

The next cyclone to hit the north Indian ocean region will be named Thane. It is a name given by Myanmar, and after that Murjan by Oman. These countries take turns in naming the cyclones. The names are sequential and cannot repeat. The recent Chennai floods was due to low pressure in Bay of Bengal created by cyclone Roanu, named by Maldives. The previous one was Megh named by India. And the next one KyK Bay of Bengal region would be cyclone Kyant, which got its name from Myanmar. Remember cyclone Hudhud that pounded Andhra Pradesh in 2014? It has a name from Oman and ‘Hudhud’ got its name after Israel’s national bird.

Generally, the names have to be concise and easy. Understood well enough and must not be culturally sensitive. They must not be inflammatory and definitely no room for misunderstanding.

The cyclones in Atlantic Region cyclones generally the ones with masculine and feminine names. It has a six year supply of names with 21 names each year. Why 21? Because the letters Q, U, X, Y and Z can not used. It’s tough to find 3 male and 3 female names with these letters. Few names retire. This means these will not be used again. Such a proposal is generally put forward by the country which gets hit, as a mark of respect for the victims.

And what happens if the cyclone crosses from one region to another? The names remain the same.

If you want a cyclone’s name to be in the list, it must meet the criteria. The name should be short and easy to understand when broadcasted. It should be sensitive to region and culture and not be inflammatory or insensitive. The proposed name has to go to the Director General of Meteorology, India Meteorological Department, for consideration.