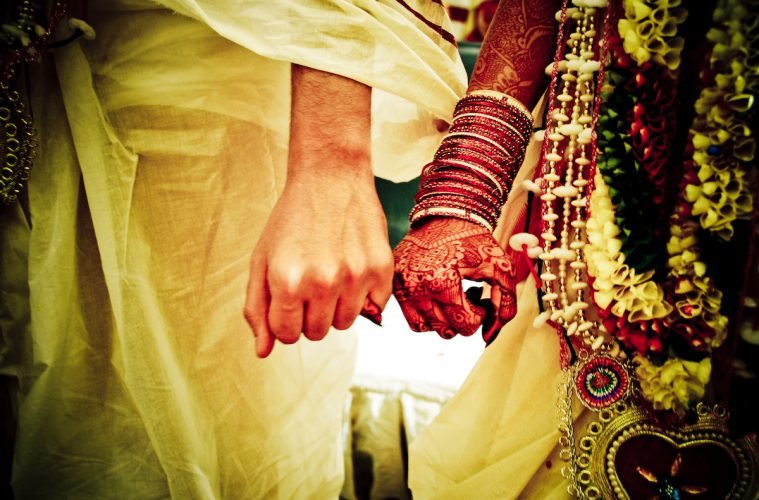 Arranged Marriage: Why Saying No Is Okay In Today’s Day And Age

Do you love your parents?

A simplistic question, isn’t it?

Of course, would be the general answer. Our parents make us who we are. They teach us the ways of the world. In fact, up to a certain time, their eyes are our window to the world. It is only when we grow up that we need to become our own selves. We move out and our parents age, their lives now past the prime. Soon, we become their caretakers, their protectors from the world they no longer relate to. We have our own children and henceforth, life goes on.

But in this entire cycle of being born and growing up, comes a very important phase of life.

On paper, it seems like something simplistic. Find someone you love and settle down with them. Make a family with them and live out the remainder of your life. Your family becomes your new center of attention and rightly so. This is the beginning of the next phase of aforementioned cycle.

How many of us have approached our parents with the person we love?  How many of us have been fortunate enough to have them agree? The sad part is that the answer is a number that is woefully small. What are the reasons we get? Caste? Religion? Community?

Of course, it would be an oversight to not speak of those who never reach the phase of asking their parents. There are those who are too scared, too afraid of what might happen. In some cases, families have resorted to beating or torture. Some even marry off their children into the very next decent family that comes around the corner. There are those, extreme and rare, cases whose details never even make it to the light of day.

Arranged marriage isn’t a bad thing and there is nothing about it that is evil. There is no harm in your parents searching for your soulmate. They would then proceed to have you meet the person in question and so on and so forth. What better way to search for a life partner than your parents doing it for you? They love you and know what’s best for you, after all. I, personally, know many people who have been too shy to even approach people. Arranged marriage has worked out quite well for them and they’re happily married now. This is just one example, though. There are many people whose lives are made better through such match making. 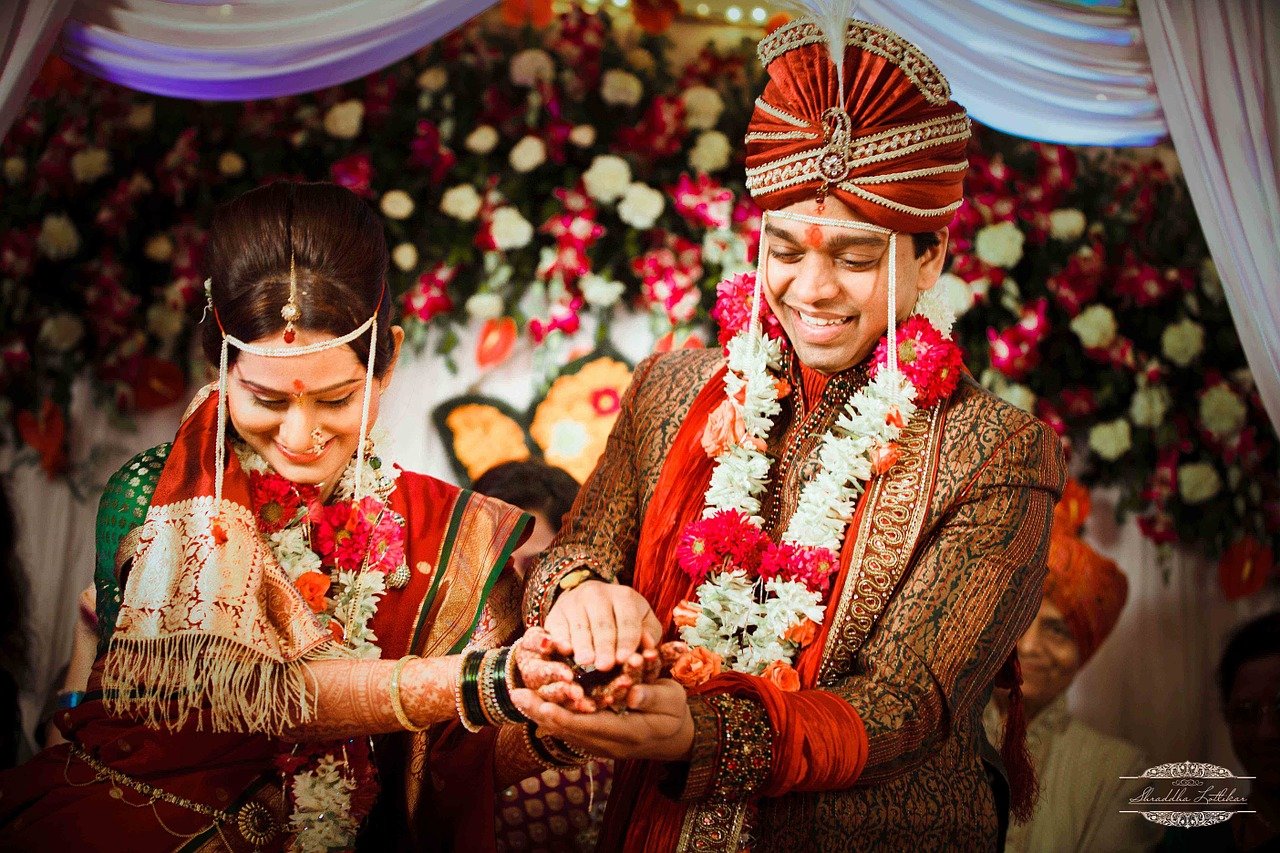 But what of the reverse? Why does it become such a taboo to fall in love in our country? Every day I hear stories of people being forced to break up with their partners. Relationships that are more than five years old are brought to heartbreaking halt. The reason? You know the reason. I do not have to tell you again.

It is at that moment that most people are faced with the impossible choice. The ultimate crossroads that life can throw at them. Should they follow the person they love into whatever life has planned for them? Should they go against their parents’ wishes? Or should they place the proverbial stone upon their heart and move on? Forget all the love they shared and move on. Marry whomever their parents tell them to and forget the person they once loved.

In other words, should we say no to our parents?

It’s the hardest question of all. Our parents mean the world to us. This article began with the realization that we are who we are because of what they did and what they gave up. But…

One mustn’t misunderstand. Open defiance against the people who brought you into this world is not what I preach. What I say, simply, is that we would do the same for our children. We are born in a time when things like feminism, homosexuality, gender identity, racism and xenophobia are topics of intense debate and polarization. Wouldn’t we want our child to be raised in a world where it is absolutely normal to be gay or gender fluid? By extension, aren’t we creating a world where our children can make decisions for themselves that were never available to us? 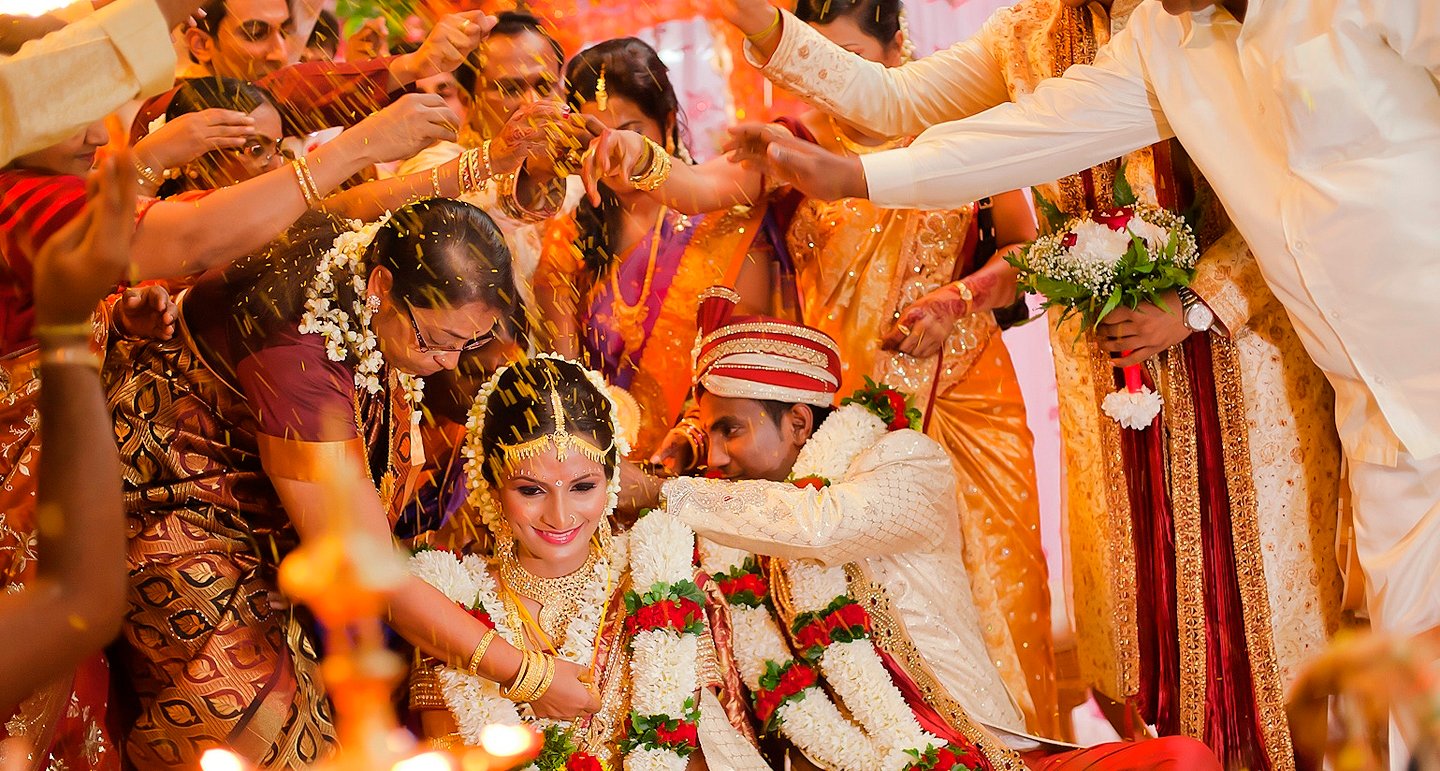 Hence, I say that we can say no. I loved someone once. But it was not to be because caste became the wall between us. In such a situation, wouldn’t it be okay for a person to say no? No, mom and dad, I love you but I cannot abide by this. This is my life and I deserve the right to make a decision on whom I marry, if I even decide to get married.

It isn’t our parents’ fault when they invoke such regressive beliefs. It’s what they were taught when they were children and what their parents were taught. You cannot blame people for teaching their children the ways of the times. But, in such times, it is up to us to remind them that this what they wanted. They spent all those extra hours working, only for this and nothing else.

It’s going to be hard. It’s never easy to stand up to an enemy but it’s harder to stand up to the people we love. Many a time I have made this argument and got one reply. It is hard to see the disappointment in their eyes when you defy them and I agree. It is and will be the hardest thing in the world. But haven’t they refused things to us when they felt it to be right? It was for our good but we can decide for ourselves now. We also must not forget the ultimate fact.

Let’s say we get married to a person we never met. Assume that we leave the person we loved to honour our parents’ wishes.

…is this truly what your parents would want?

So let me ask you this again

Do you love your parents?