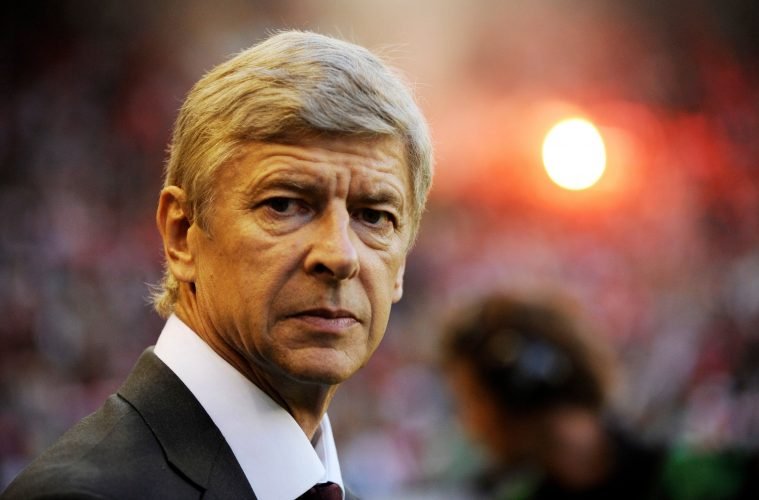 Is Arsene Wenger the greatest manager in Arsenal’s history? Possibly.

Is he the greatest manager to have managed in the premier league? A few might argue against it.

Is he quite possibly the most influential manager the game has ever seen? Without a doubt, Yes. 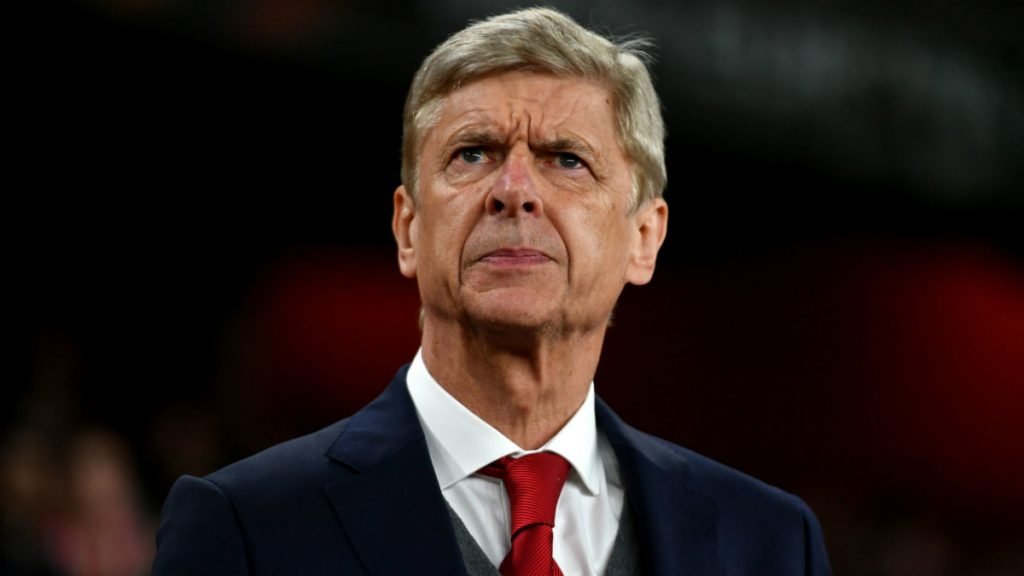 Arsene Wenger will step down from his position as Arsenal manager at the end of this season. He walked in at Highbury in 1996 and 22 years, 1228 matches, 704 victories, 3 Premier League Titles, 7 FA Cups, One Glorious Unbeaten season later, he has decided to call it a day. Relentlessly humble, Le Prof has given his life to the colours of red and white.

Gooners tonight will be nostalgic, some might shed more than a tear or two because believe me, this feels a lot like your parents going through a divorce. Except that a lot of us haven’t met this parent and have only known him as a father figure through his philosophies, values and principles. 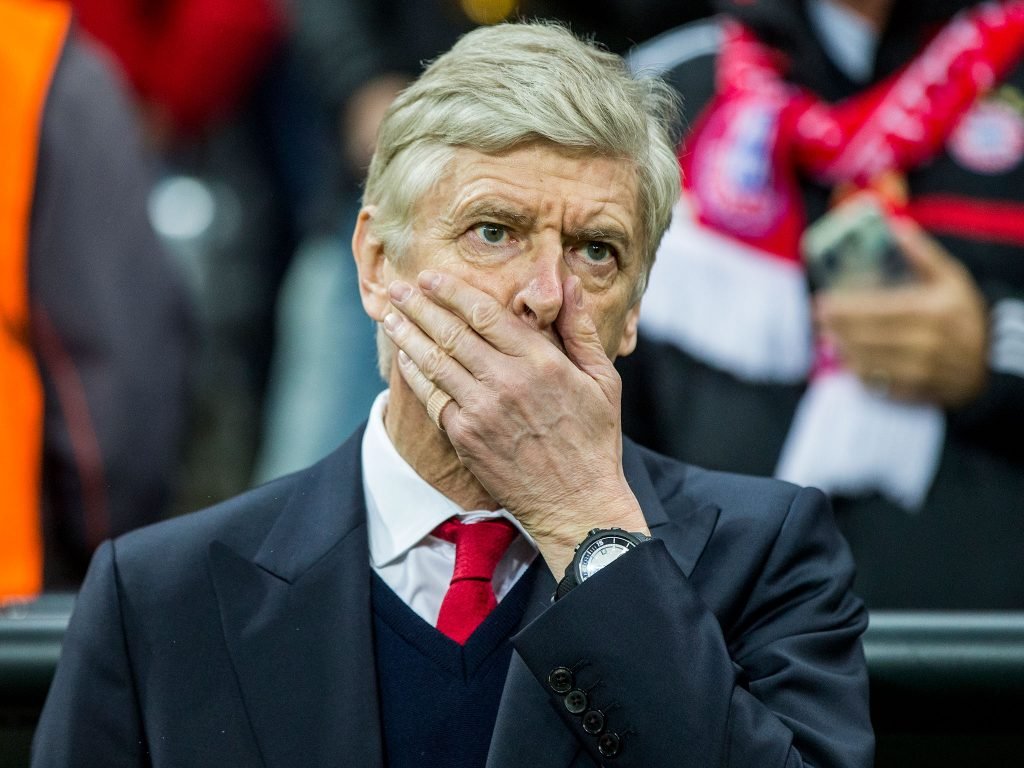 Relentless abuse this season has at some point definitely contributed to this decision. Make no mistake about it, this season has been a massive failure by AFC’s standards and winning the Europa League might just be a small salvation at the end ( if they do manage it ). 3 FA Cup wins out of the past 4 seasons seemed to have released some of the pressure of the trophy drought.

But in the end, it has been the failure to compete for the title. The lack of spending and no real urgency to fix the issues with the team that have caught up. The speculation surrounding his future has been evident right since December when this season really started to fall apart.

The gentleman that he is, he announced it at a time that gives the board plenty of time to get a new manager in before the next season. There have been lots of dark, weak times of late for us Arsenal fans and through this post, I just want to send out a few reminders of what the greatest manager in Arsenal’s history has given us. 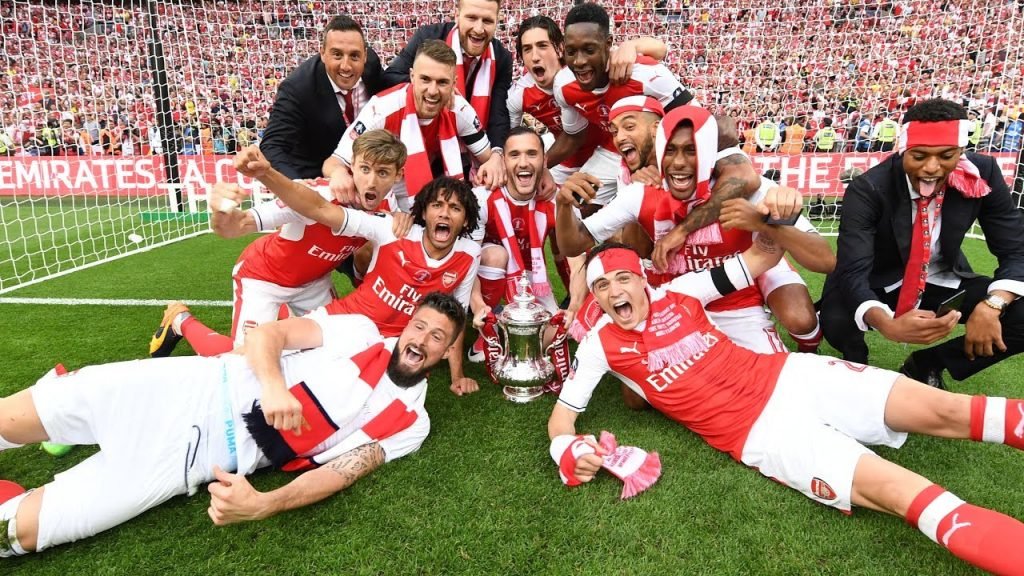 Steve Bould feeding Tony Adams, inside Everton’s penalty box, only for the skipper to smash it in off his left foot, seal the title and send the Arsenal fans into raptures. The entourage of Viera, Petit, Wright, Bergkamp and Adams sealed the double when Anelka and Overmars trounced Newcastle at Wembley to lift the FA Cup.

Cries of ‘WILTOOOOOOOOOORD’ as the mighty Arsenal went to Old Trafford to clinch the title in the 2001/2002 season, all while missing key players in Adams, Henry, Pires and Bergkamp. Coming off a win against Chelsea in the FA Cup final with Ljunberg and Ray Parlour scoring to complete Wenger’s second double in 4 years. Winning the league at your archrivals’ home ground, silencing the home crowd and even achieving a round of applause, Wenger has done it all.

A team with massive fan followers 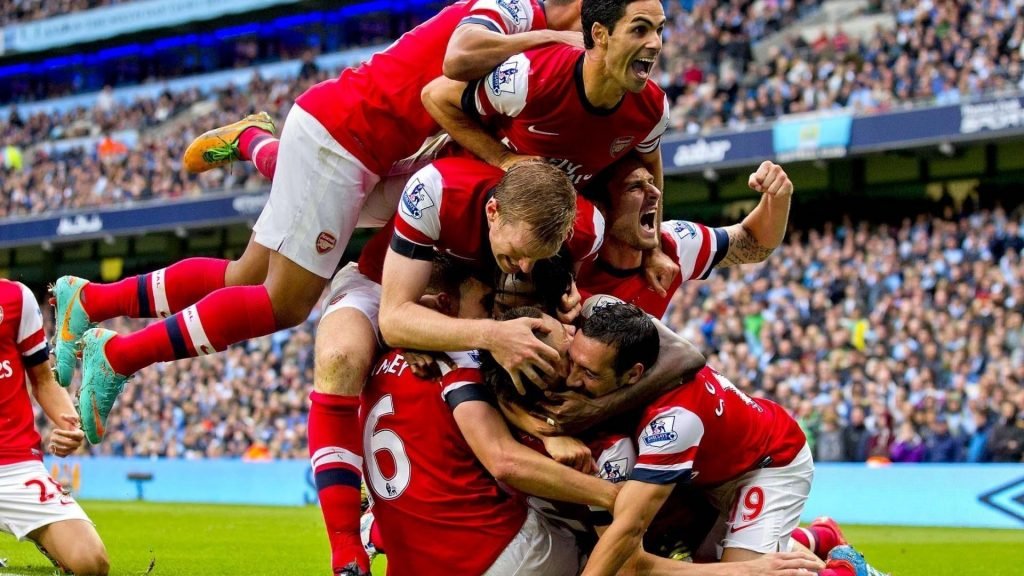 Coming to 2004 and Spurs celebrating that late Keane penalty thinking they had stopped us from winning the league but Spurs being Spurs, they did nothing but put the pressure on and we won the league at White Hart Lane. Rumour has it that there is still the noise of Arsenal fans celebrating in the air. Because that’s the only time Spurs have had a trophy celebrated at their home. Remember Henry saying:

We were not to celebrate, but now watch me celebrating with my fans.

And then on the last day of the season, Bergkamp sent Viera through, who then rounded the keeper to send the ball rolling in and made it P28 W26, D12, L0. The only Gold trophy to have ever been awarded in the PL, rests with Le Prof. Time and again you hear about teams going close to the unbeaten run and the pundits hyping teams up by claiming that this record will be bested but Pep this, Mourinho that, how about you STFU and respect Wenger for achieving this without bankrupting the club or scrubbing a bald head with oil money.

There are countless other instances, that Henry goal against Madrid, the annihilation of Inter Milan, the Fabregas masterclass at San Siro, the second coming of Theirry Henry against Leeds, the Keown reaction against Van Nistelrooy and so on.

Wenger as the best man we know 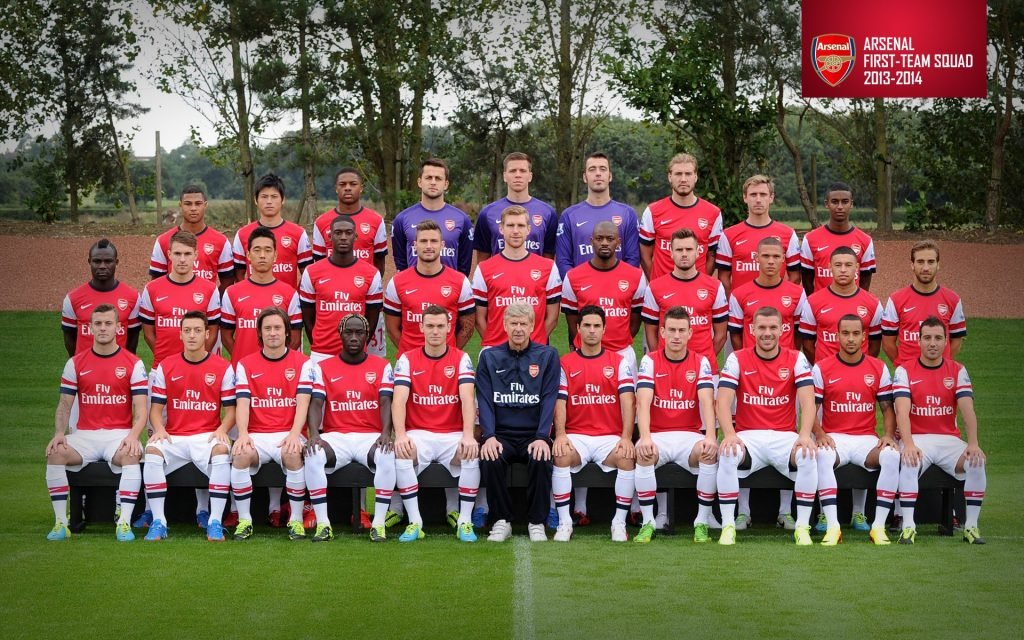 Arsene Wenger has been the breathing force behind this club for so long and there isn’t enough gratitude in the world to thank him for. He will be the first to acknowledge that he has been thrown off the pace a bit because of all the commercialisation of football. In a world where money is pretty much the solution to everything and a short cut to success, a man with his ethics and beliefs comes along once in a blue moon. To stand by all that he believes in and try to do things the right way, makes him an even better manager than his results speak.

Creating and Establishing a band of football that was fast, powerful and involved slick passing, eventually being called ‘Wengerball’, Wenger’s teams are following his philosophies.

Wenger- the irreplaceable part of Arsenal 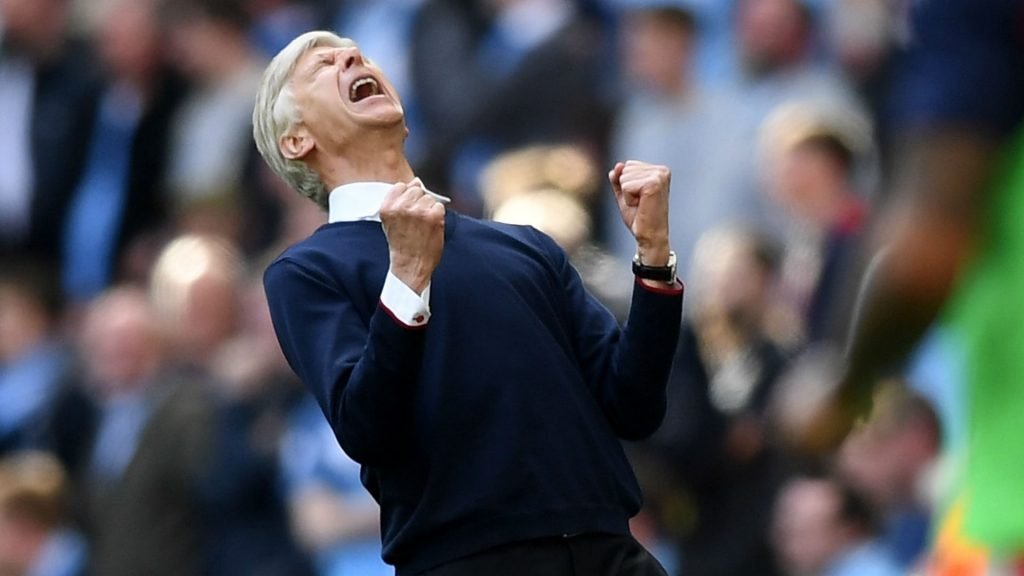 The dawn has come and life will go on, so will Arsenal Football Club and so will Mr Arsene Wenger. To say he will be replaced is hard to fathom because you just can’t replace such individuals. What’s best is to get behind this man, lend your voices loud and clear to show your support so he can bid farewell on a high and then back whoever comes in to be the new manager.

It isn’t going to be easy one bit, and there will be a period of transition. For a manager who could have left when we had the likes of Djourou, Senderos, Chamakh, Denilson and Bendtner and instead he leaves us with Ozil, Lacazette, Ramsey, Mkhitaryan and Aubamayeng, let alone a statue, the man deserves his own religion.

The man, the legend of Arsene Wenger will long be remembered after he bids farewell to football, there are managers far and few who would have a better trophy cabinet or a higher win ratio, but there will always be only One Arsene Wenger.