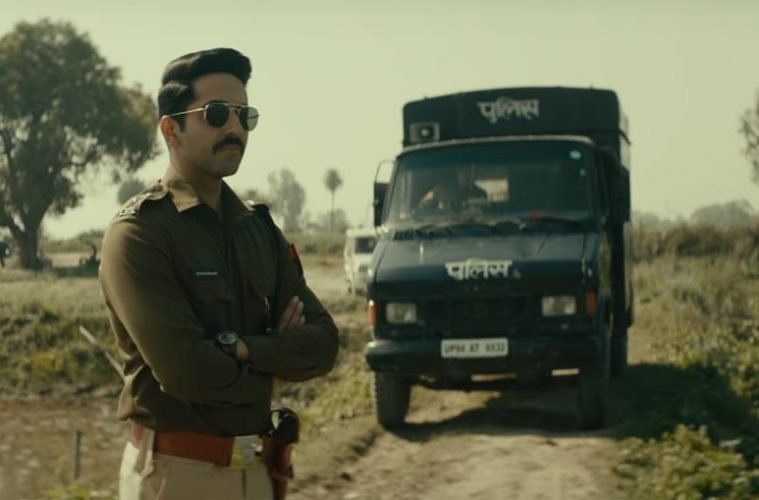 Article 15 Movie Review: The Hard-Hitting Reality Of Our Nation

The year of 2019, so far, has been an intriguing year for Bollywood. It has delivered some power packed performances that glorified the history of our nation. Ever since January, there have been a series of movies that have exalted patriotism. Indeed, we are proud of our nation. We have always cherished listening to the stories of all the glorious leaders who devoted their lives for the nation. But for a change, if we step out of our history books and step into the reality, we might end up coming across numerous unsung soldiers who fight everyday just for their identity in their own nation. They are equal to us by the law, but differentiated by the societal system. They are as human as us but they are face worse treatment than an animal. All this just because of their caste or religion.

Our national pledge clearly states, “India is my country and all Indians are my brothers and sisters.” But we imply this sentence basis the religion we follow, or the caste we belong to. We imply brotherhood only if the next person can chant either “Jai Shri Ram” or “Allahu-akbar”. Forget brotherhood, we fail to treat the fellow citizen as a human being. Especially if he turns out to be from a lower caste. A Brahmin might take pride in enslaving a Dalit. A Shia Muslim might not want to have food in the same plate as a Sunni Muslim.

But, even if we say that all of this does not happen everyday; and we truly are patriots (as our social media handles suggest); how do we explain to treating our fellow citizens with anything but respect or equality?! Well, I guess that is exactly where the patriotism (and humanity) dies and enters ego and age-old discrimination. We all know what kind of people we are and have around us. But yet, we live in a  state of denial.

When the constitution was being framed, our leaders had feared a future like this and hence, Article 15 was framed.

Section 1 and 2 of Article 15 of the Indian Constitution prohibits the state from discriminating. According to these section any citizen cannot be discriminated on grounds of any religion, race, caste, sex, place of birth etc. The article provides that no citizen shall have any problem on the basis of above categories while accessing public places.

Yet, there are hundreds of people who are deprived of basic needs. This is just because their caste is considered to be lower than those around. Their lives are considered less important as their caste is a lower one as per the society. Their deaths are ignored and hold no significance.

Article 15 (the movie) shows the ground reality of the current society when it comes to the gory game of “Who Wants to become Superior?” when it comes to the caste, religion or even sex. Anubhav Sinha actually slaps you on your face with the reality and leaves with a question on your patriotism. The revelation sends us recoiling back as this unflinching film tells you the gritty truth of the society.

The protagonist of the movie is IPS Officer Ayan Ranjan (Ayushmaan Khurrana) who is not your conventional hero. He does attempt to take actions but is always balked. He believes that the Book of Law is the Book of Justice. His partner, an activist-journalist, Aditi (Isha Talwar) holds slightly different views on the topic. She believes that this world needs people who rather not wait for a hero.

The movie also has two strong characters: Nishad (Zeeshan Ayyub), a political rebel and his Dalit girlfriend Gaura (Sayani Gupta). Gaura’s sister goes missing after two minor village girls are raped and hung on a tree just because they demanded Rs.3/- to be increased in their wages. One clearly gets to see the visible rich-poor divide amongst the citizens and the deprivation of people belonging to Gaura’s caste. 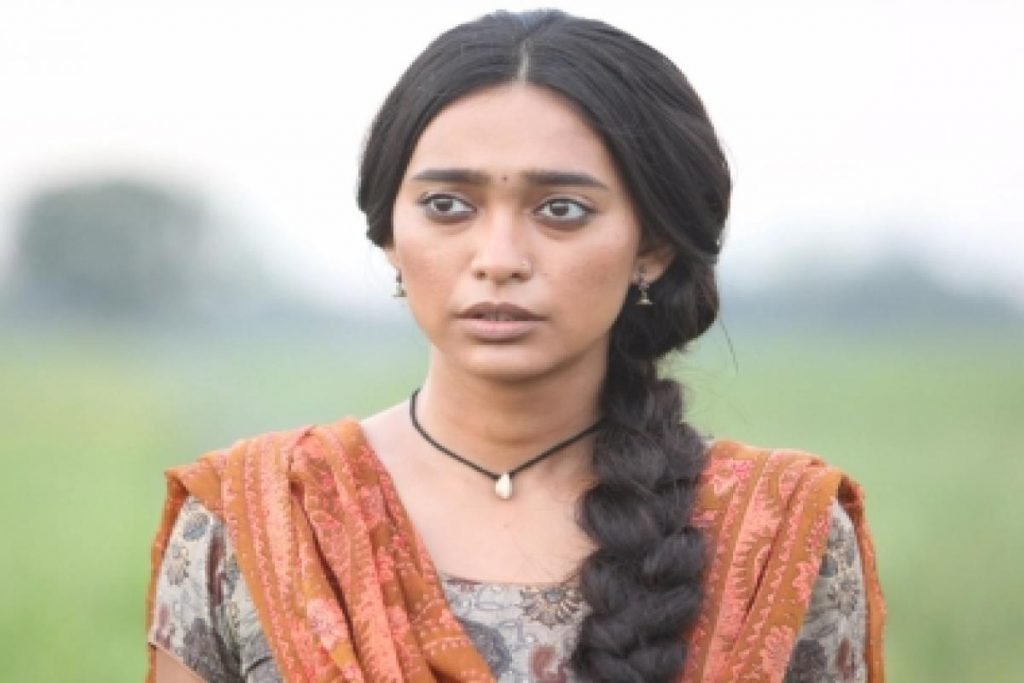 It has been clearly shown in the movie that this caste system leaves no one. Not even those who belong to the upper caste. In one of the scenes, Ayan Ranjan, who is a Brahmin himself, is reminded that he does not belong to the top category of the upper caste. His team too consists of a variety consisting one of the senior-most colleagues, Brahmdutt Singh (Manoj Pahwa) is a Thakur, his driver Chandrabhan Singh (Subhrajyoti Barat) is a Rajput, the techie Maynk (Ashish Verma) is a Kayastha and a havaldar (Kumud Mishra) is a Jatav. These people feel the impact of who they are in social hierarchy.

The movie delivers some impeccable performance presented by an absolutely talented ensemble cast. After Andhadhun, this movie can turn out to be a breakthrough in Ayushmaan’s career. The intensity of his character increases by the way he performs with restraint. Sayani Gupta and Mohammad Zeeshan Ayyub, being the prodigies, they are, take you on a trip of being a minor lower-caste citizen who struggles just to fulfil his basic needs. You can be exploited just because you are poor, raped because it is easy to suppress you and murdered if need arises.

The supportive caste consisting of Isha Talwar, Kumud Mishra, Manoj Pahwa, Ashish Verma and Subhrajyoti Barat have also given their best to show a real face that one might encounter in your day-to-day life in a village.

All-in-all, Article 15 shows how the police force turns a blind eye when it comes to caste composition. The thing that makes it stand out is the manner in which it shows the apparent crime-buster normal police officer, feel suppression because of societal norms. Rather than the usual hawk-eyed master-minds we see in random Salman Khan or Akshay Kumar flick.