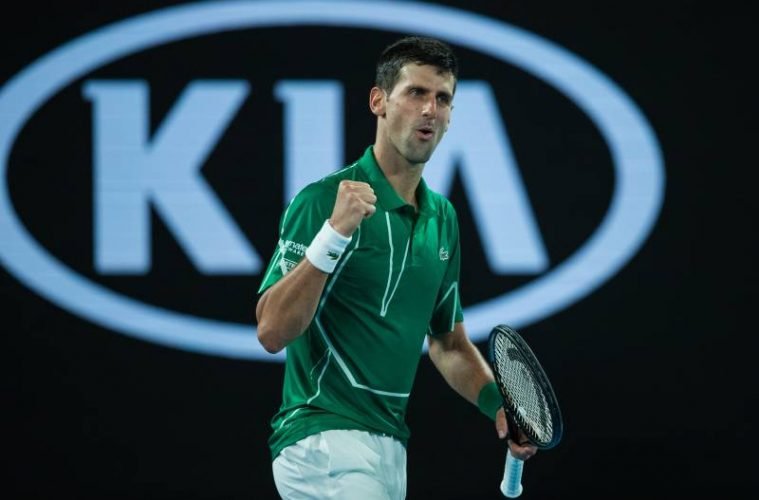 Novak Djokovic defended his title here last year with his 17th Grand Slam at the Australian Open 2020. He moves a step closer to the Major titles of his rivals – Nadal’s 19 and Federer’s 20. This was also his 8th Australian Open title, a record. He defeated the 5th seed Dominic Thiem 6-4, 4-6, 2-6, 6-3, 6-4 in a marathon 5-set and an almost 4-hour match. He’s also all set to be crowned the World No. 1 on Monday, dethroning Rafael Nadal at the top.

In Women’s Singles championship, Sofia Kenin, the 21-year old American, won her maiden Grand Slam defeating Garbine Muguruza 4-6, 6-2, 6-2. This was the American’s first Major final as well, improving on her previous best effort of reaching 4th round at the French Open in 2019. Muguruza was the more experienced of the two, having previously won a French Open (2016) and Wimbledon (2017).

The American-British pairing of Rajeev Ram and Joe Salisbury defeated the Aussie pair of Max Purcell and Luke Saville in straight sets 6-4, 6-2. This was the first Grand Slam trophy for the 35-year old Ram and the 27-year old Salisbury. In the women’s doubles final, the 2nd seed team of Timea Babos and Kristina Mladenovic defeated the top seeds Hsieh Su-Wei and Barbora Strýcová 6-2, 6-1.

Men’s Singles: Djokovic Comes Closer To His Rivals’ Tally With His 17th Major

The World No. 2, soon to be the World No. 1, won his 17th Grand Slam and a record 8th Australian Open with his 6-4, 4-6, 2-6, 6-3, 6-4 victory over the 5th seed Dominic Thiem. The Serbian was the favorite to win the final but got off to a challenging start. Djokovic lost 2 sets after winning the first one, giving Thiem some hope to upset the giant but to no avail. Djokovic came back from 2 sets down to win the next two comprehensively for his 8th Australian Open. He has never lost a final here.

Djokovic started his title defense in style, breaking Thiem’s serve to seal the opening set. Thiem broke Djokovic early in the second set and held serve to lead 3-1. Djokovic came back to level 4-4. Not one to back down, Thiem broke again and held serve to wrap up the second set 6-4. In the third set, Thiem broke twice to win 6-2. He was one set away from his maiden Grand Slam and the crowd sniffed an upset. Djokovic showed signs of frustration. He lost his cool at the chair umpire after a second time-violation. However, he fought back in the fourth and fifth set to take home his 8th Championship at Melbourne Park.

Djokovic started his title defense with conviction, dropping only 1 set en-route to his 26th Grand Slam final appearance. His semi-final clash with his arch-rival Federer was touted as the match of the championship. A struggling Federer proved no match to Djokovic, who easily won in straight sets.

Thiem had a tournament to remember as well. He knocked out World No. 1 Rafael Nadal in the quarterfinals to book a spot in the semifinals. Thiem held his nerves to win 7-6, 7-6, 4-6, 7-6, which included 3 tie-breaks to decide the sets. It must have been a sweet victory since Thiem lost two consecutive French Open finals to Nadal in the last two years. In a contest of youngsters, Thiem faced Zverev in the semifinal, defeating his German rival 3-6, 6-4, 7-6, 7-6 to enter his 3rd Grand Slam. 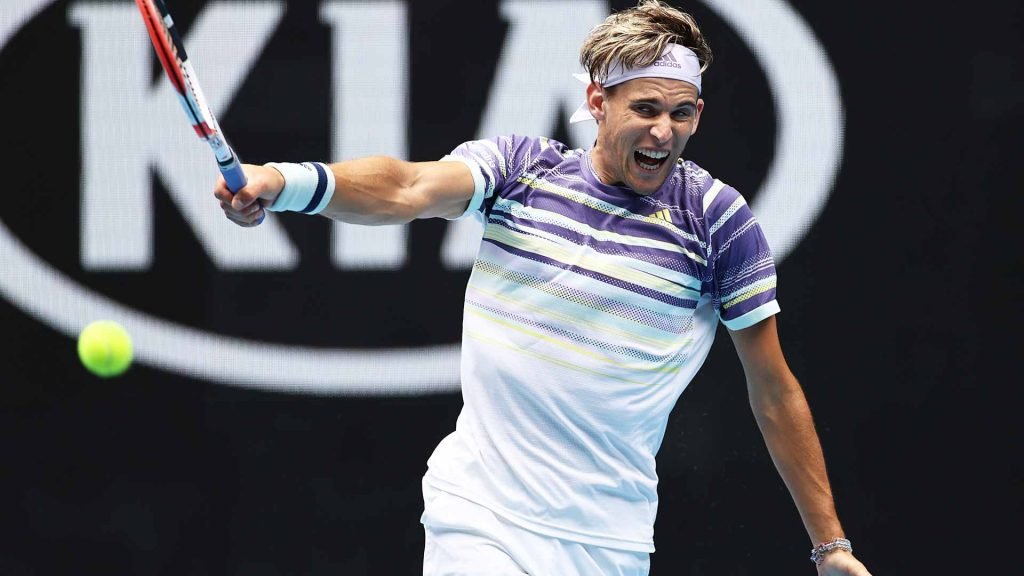 The 21-year old was playing in her first Grand Slam final against a 2-time Major winner Garbine Muguruza. While the Spaniard was vying for her 3rd Grand Slam, Sofia held her nerves to come back from 1 set down to win the next two with relative ease. Eventually, she finished with 4-6, 6-2, 6-2 in just over 3 hours to take her maiden title.

The World No. 15 Kenin was on a roll throughout the tournament, dropping only a single set against her compatriot Coco Gauff in the 4th round. In the hotly anticipated battle of the two Americans, Coco Gauff started with a closely fought first set winning 7-6 in the tie-break. Kenin, however, came back with ferocity dropping only 3 games in the next two sets including a bagel in the 3rd, winning 6-7, 6-3, 6-0 eventually. In the semifinals, Kenin faced the World No. 1 and the home-favorite Ashleigh Barty. She eventually won 7-6, 7-5 to reach her first Major final.

Kenin was off to a rocky start in the final, losing her first set 4-6 with 15 unforced errors. The next two sets showed her grit and resilience as she made only 8 unforced errors the rest of the game. At one point, she was down 0-40 with the set tied at 2-2. “I knew I needed to come up with the best shot, five best shots of my life. I mean, let’s go (smiling). It got me to win a Grand Slam.” she said describing the game.

With this win, she’s all set to break into the top-10, at 7th in the WTA rankings. 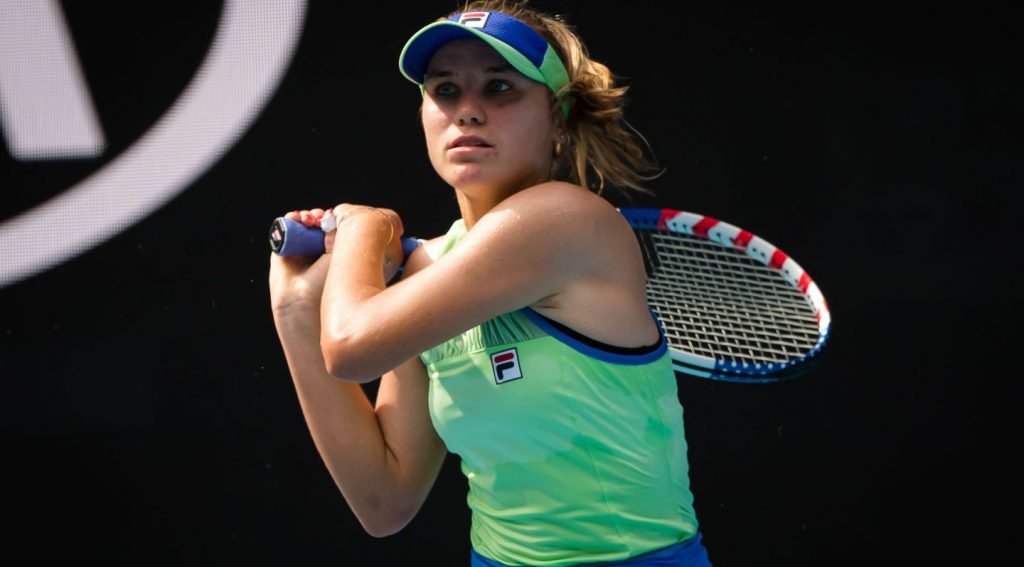 The American-British pairing of Rajeev Ram and Joe Salisbury defeated the Aussie pair of Max Purcell and Luke Saville in straight sets 6-4, 6-2. This was the first Grand Slam trophy for the 35-year old Ram and the 27-year old Salisbury.

Find our other articles in the area of sports, here.