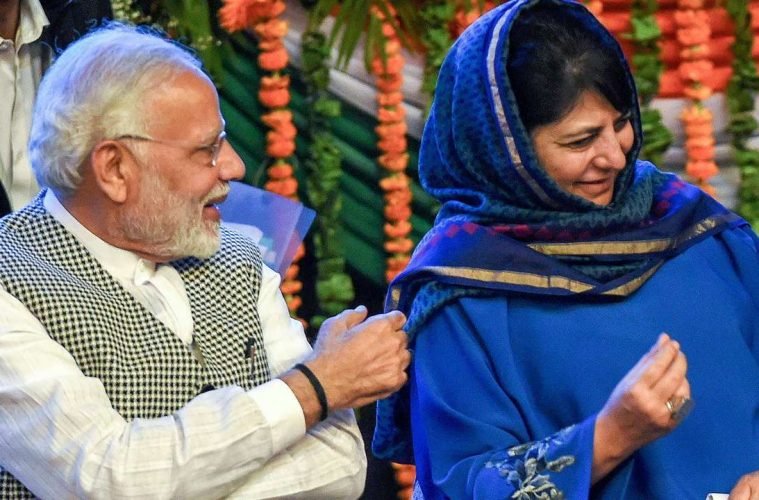 BJP Ends Its Love Affair In The Valley With PDP

In the year 2014 the alliance between the BJP and People’s Democratic Party (PDP) is no less than a shock in political history. The said alliance has been termed as anti-national and politically motivated. But BJP was on a winning spree. And wishing to continue the magical Modi-spell in the states as well saw the mandate of Jammu and Kashmir as an opportunity. Even if reluctantly agreeing to form a coalition government.

This time can be said as the first time when BJP tasted power in the valley. This also is the time BJP got the firsthand experience to examine the nerves of this forever disturbed state. The Kashmir issue is ever burning and finds a mention in every political party’s election agenda. Thus, the Lok Sabha election of 2014 was no exception to this rule. BJP came to power with a thunderous majority. One of its promises was to resolve the Kashmir issue and get rid of Article 370 of the Indian Constitution.

Thus, forming an alliance with a regional party which carries the image of a pro-separatist party was seen as a courageous and ambitious attempt. BJP promised to delve deep into the Kashmir problem. However, the ship of promises capsizes at times of political high tides. Which is exactly what happened today when BJP withdrew support from PDP’s council after a run of 3 years in the valley.

Back in 2014 BJP took a huge blow to its voter base by aligning with the PDP. BJP has always been the party with an image of a nationalist party which has a no tolerance attitude towards anti-national elements. The interests of both the parties was to come to power. However, there was and there is a very prominent difference between its voter bases. Thus, thus problems in running this coalition were bound to surface.

BJP, on one hand, had the nation backing it to take a very aggressive defensive role in the valley. Whereas PDP was keen to organize dialogues with the Hurriyat. It was looking to maintain the abysmal status of the valley as it is in order to cope up with the resentment amidst the anti-India intellectuals. But, PDP being a regional party with no national base had to align itself. It ultimately took a softer separatist agenda in order to survive in the troubled State. That is exactly what CM Mufti did.

The state of Jammu and Kashmir is hot bed of carnage. Reports of terrorist attacks, military operations, ceasefire violations, mob lynching, stone pelting etc have become a part of everyday news routine. It appears like the State is in a state of war within itself. Our neighbors are definitely not trying to help. Thus, to take care of such a state and run a smooth government is a herculean task. Not every interest can be appeased and not every conflict can be subsided.

The infamous Kathua rape case widened the rift between the parties. State BJP leaders were seen to support the men accused of kidnapping, gang-raping and killing the child from a Muslim tribal community. Two BJP lawmakers even participated in a rally to demand justice for the arrested men. All Hindus.

The recent killing of independent journalist Mr. Shujaat Bukhari in broad daylight in a highly protected area in the city of Srinagar has again fueled the debates of citizens’ rights in the State. The kidnap and murder of a Rashtriya Rifles jawan by the militants proved to be a catalyst to stir up the political environment in the valley. Not to mention the ceasefire violations across the border at the time of unilateral ceasefire on India’s part as against the militant groups has caused further enrage. 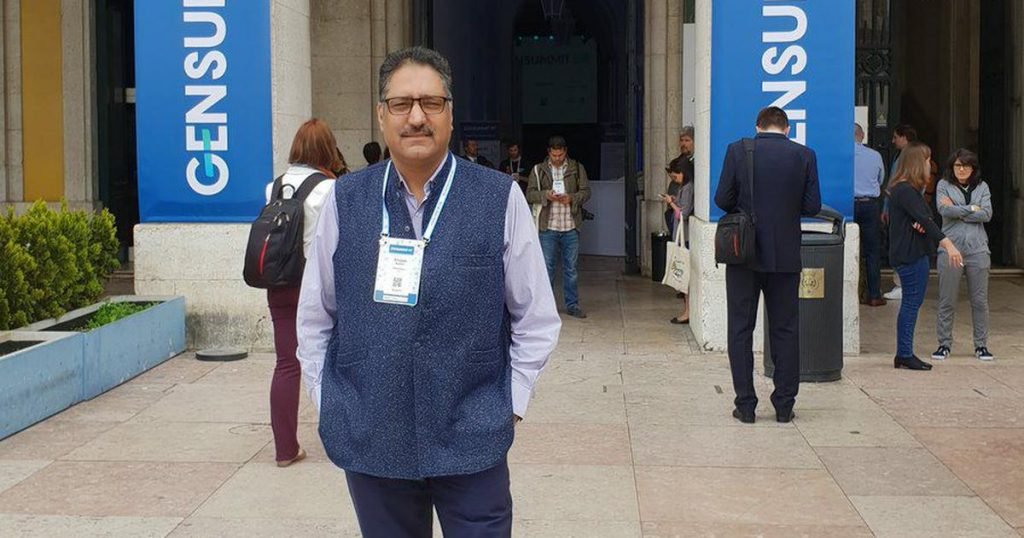 Therefore, it was just a question of who would leave first. PDP’s soft separatism and the demand for a dialogue on the repeal of AFSPA and BJP’s saffron bearing nationalist image; could not survive together. Thus, this difficult marriage was meant to break down. However, adjustments dragged this alliance through 3 whole years. But when BJP saw that the road ahead with PDP was steep and risky it seized the day. It dropped the bomb on PDP coming out as the savior of citizens’ rights in the valley and reiterating its non-tolerance towards anti-national elements. The BJP-PDP alliance ends just days after the central government’s decision to resume anti-terror operations in Jammu and Kashmir.

Mehbooba Mufti resigned in the early evening. She clearly stated that there arises no question of forming a coalition with other parties. A little ray of hope for Mufti to come back to power would be to run a minority government. That too provided the National Conference, Congress and others decide to abstain during the trust vote. However, that case is ruled out because the Governor of Jammu and Kashmir has requested the President of India to impose Governor’s rule in the State.

Center’s way in this State stands unobstructed now and this is the best time for the BJP to keep up to its promises. This could be a golden chance for the BJP to redeem itself amongst the Hindu population in Jammu and before the rest of India fashioning, itself as the messiah of national integrity.