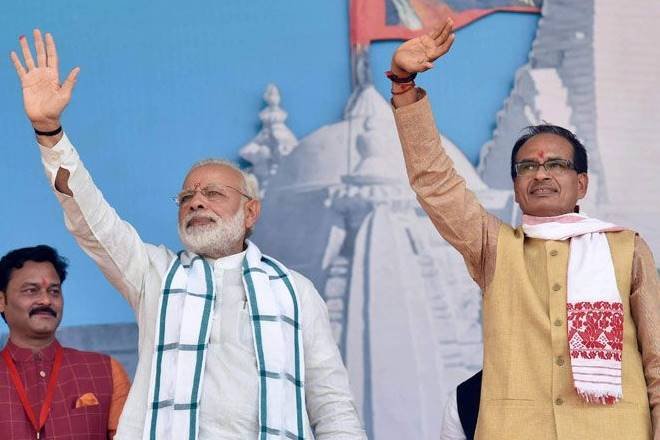 Things have gone through tremendous change since the last time we saw the factors that could impact Madhya Pradesh elections. With elections just over a week away, let us look at the most crucial factors at the moment that can change the outcome. Of course, we will also discuss the ‘Brahmastra’ that we mentioned in the earlier article. If you have not yet read the first article, you can read it here before proceeding further. So, in this final leg of elections, what are the most crucial factors?

Infighting and multi-leadership is a problem faced by all parties during elections. However, the problem has become worse for Congress than for BJP. While infighting or rather enmity between party leaders has been seen in only Indore for BJP, there is a huge power tussle in Congress.

Jyotiraditya Scindia, Kamal Nath, and Digvijay Singh appear to be participating in a bitter power struggle that can cost the INC dearly. While the major power tussle on the top is clearly visible, there are battles deep within party lines. For, e.g. Tamardhwaj Sahu will face former MLA of his own party in Durg. Will this infighting give BJP the little extra leeway it wants, to win in MP, for the fourth time? 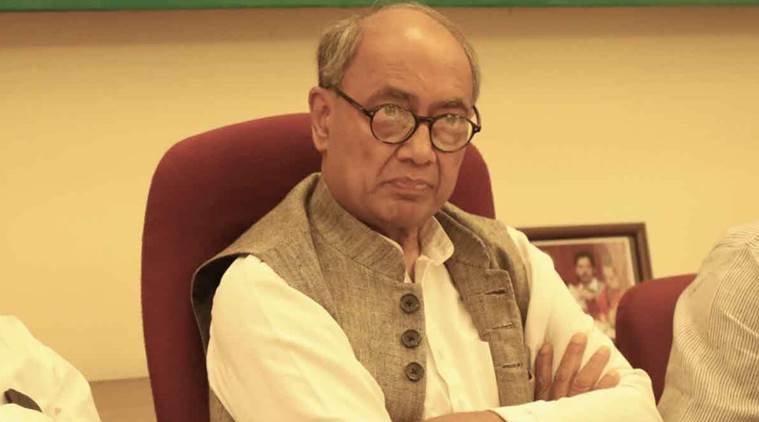 Ever since the phenomenal rise of Narendra Modi in the national politics and the following ‘Modi Wave,’; every election has been impacted to some extent by the Prime Minister. A certain section of media terms every election a test of the ‘Modi Wave’ or a litmus test of some sort.

Though, the Narendra Modi factor could still impact the elections due to his popularity in the region; add the popularity of Shivraj Singh Chauhan to the fray and one can expect a substantial portion of a vote to swing in the Saffron party’s favour. On the other hand, Congress refraining from declaring a CM face, is doing more damage than any good.

No, Narendra Modi’s presence is not the Brahmastra. The Brahmastra is efficient and well-planned, booth-level management by the BJP. Modi has given a catchy name to Amit Shah’s electoral strategy of booth management – ‘Mera Booth, Sabse Majboot’. This certainly has quite a ring to it. This is one aspect that is never visible on the news channels. You will not see prime-time debates about it. There will certainly be no analysis by self-proclaimed elections headquarters on every channel.

This is mainly because the booth level committees are the lowest in the hierarchy. Each booth in a state like MP could cater to 500-1500 voters. Each committee comprises 20 members each of whom are assigned about 40-50 voters which could be about 5-7 households.

These volunteers are then responsible for convincing these voters to vote for BJP. This ensures that all the work done by the government and all the work that it plans to do is communicated to every voter in the state. The strengthening of booth level organisation was a move introduced and promoted by BJP President Amit Shah.

A remarkable information about this includes the involvement of every politician in this activity including Amit Shah. He too has the responsibility of meeting booth workers. This is something which cannot be seen in dynastic parties where the family name and personal ego may prevent such open communication. 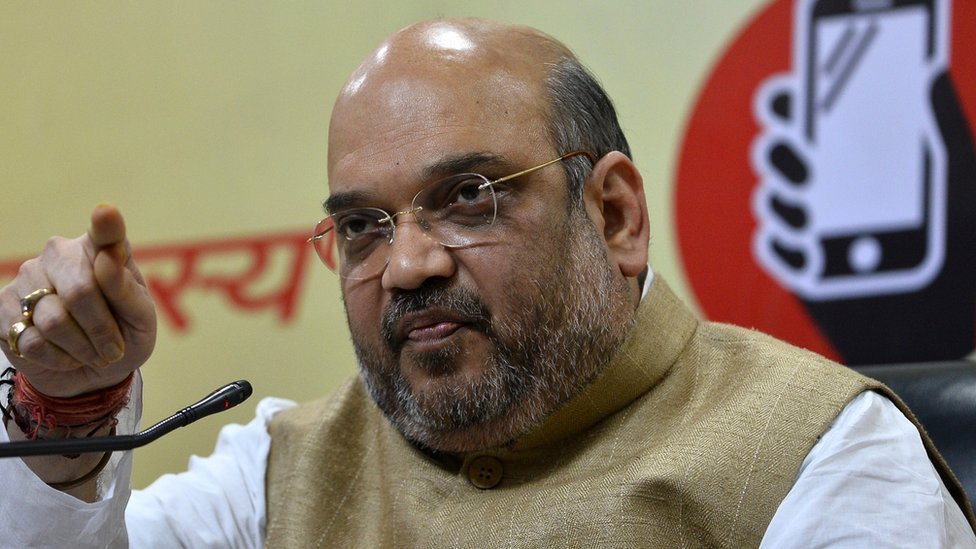 It is worth noting that even Congress is trying to replicate this booth-level management model. Will they achieve results in upcoming elections? Well, only time will tell, but the upcoming elections in Madhya Pradesh could certainly give us a peek into the preparations of 2019 general elections by both Congress, BJP, and the third-front or Mahagathbandhan if it still exists by the time you are reading this article.