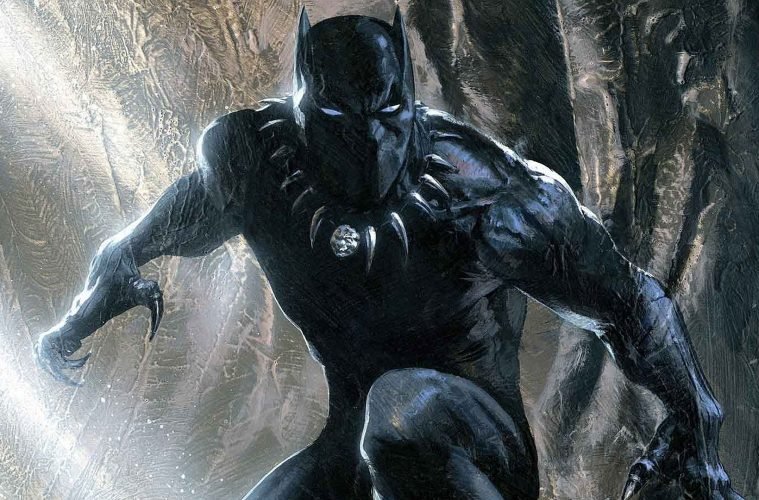 If someone had told me ten years ago that a major studio was going to adapt Iron Man into a film then I would have laughed. Iron Man was just another one of Marvel’s B-list characters and there was no way an entire studio was going to hinge their success on it. Also, if you would have told me that ten years down the line, I would get a Planet Hulk film and a Black Panther movie in the span of half a year; I would probably have looked at you like most of America looks at Trump.

But here we are, ladies and gentlemen, Marvel has really done it this time. No, this isn’t another action-comedy romp that adheres to a specific formula. This is a very different film, its own entity in many ways. There were so many times that I forgot that I was watching an MCU movie. And that itself should be reason to watch it. The film doesn’t go smoothly all the way, of course, with a sluggish start and a slightly-less-than stellar story. The overall strength of the film, however, makes up for its shortcomings.

We saw T’Challa back in Civil War and he has changed a lot since then. He is now king of Wakanda and it is time for him to step up and take his place as Black Panther, protector and king of his country. However, there are deeply personal challenges that face him along the way. The film tells us the story of his struggle to determine what he and Wakanda truly mean in this new world.

This, I felt, was the weakest part of the film. The characters are richly created, with enough fleshing out to warrant an audience rooting for them. T’Challa’s struggle, on the other hand, lacks the emotional heft it should have. A theme that resonates throughout his story arc is finding your place; he is suddenly thrust into the limelight with the death of his father and as of the beginning of the film, doesn’t really know how he can take Wakanda to even greater heights.

A storyline not too great

It is a very familiar story. The one we see a lot in films about new kings, but in Black Panther, this never really comes across. One can see it, almost touching the surface of the film but it never breaks through enough to make it actually matter to the audience. 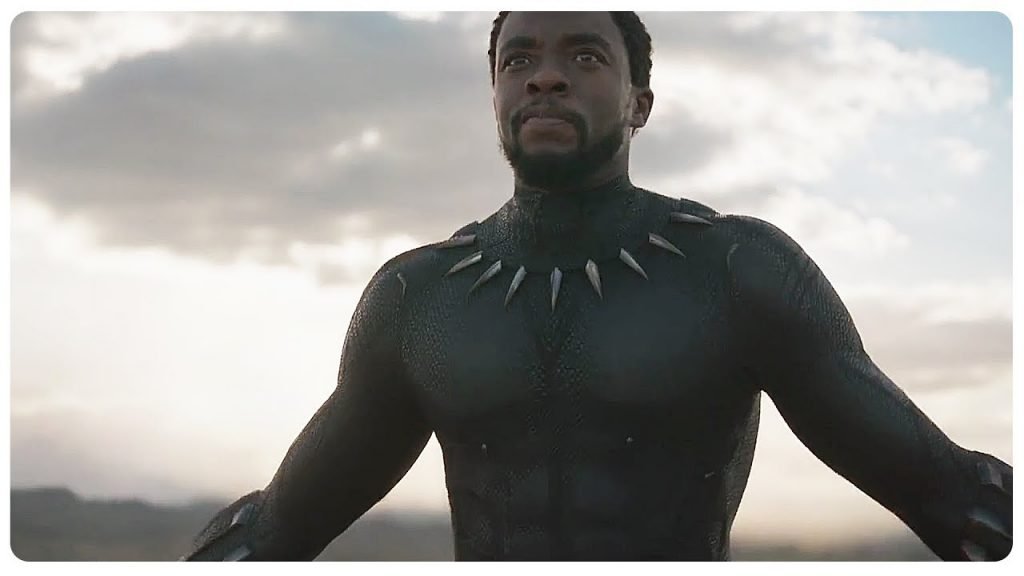 Boseman’s performance as Black Panther does help, of course. Even if the story doesn’t support him at all times, he still makes it feel authentic, especially in during scenes of raw emotion which he exudes through expression and body language rather than exposition. It is masterfully done and a slightly better story would have sent the film to soaring new heights.

However, not to say the film doesn’t do that. While the Black Panther side of the story may not have the depth one would hope for, Kilmonger’s storyline more than makes up for it.

The characters that did justice

Michael Jordan is amazing as the film’s antagonist and so real are his motivations that I actually found myself nodding at some of the things he said. His is the true arc of the film; that works more towards defining the meaning of Wakanda then T’Challa’s arc does. His performance doesn’t disappoint either. Every time he is on screen, it crackles with energy. His and Boseman’s performances are the true highlight of this film, lifting it beyond any expectations.

The visuals of the film aren’t far behind, of course. The adherence to African heritage and culture in each and every frame is a delight to watch and a wondrous experience. I found myself tapping my feat to drumbeats more than once and it is incredibly heart-warming to see the attention to detail without it being over the top or hammy. 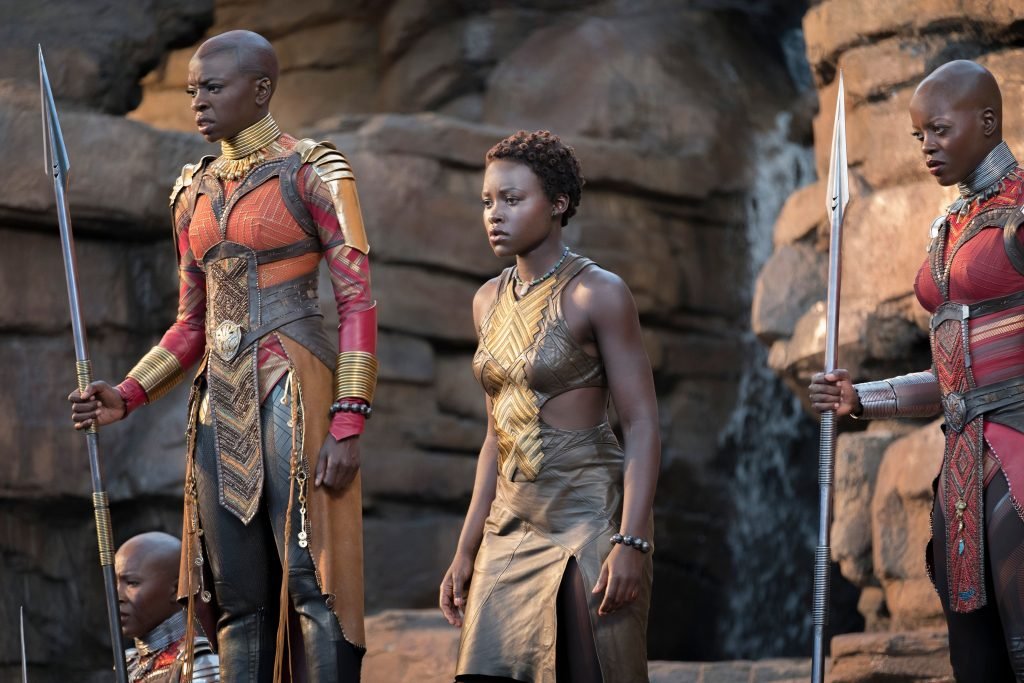 The juxtaposition of all that ancient culture with the technology that make’s Tony Stark look like a toy store makes for delightful visuals. It is quite obvious that the makers took a lot of care for all of it, from the visuals of swathes of green African forests to the sleek nature of Wakandan technology. I only wish the same care had gone into the action scenes towards the end as well, which look more in line with a film from 2007.

Marvel gives us a ‘real’ place

The care for detail in the film lends a legitimacy to Wakanda that is absent from a lot of fictional locations in the MCU. The place feels real, breathing, with an actual heart and people within it that matter. This is the one thing that Black Panther absolutely nails to the very core.

Wakanda means different things to different characters but it means more than just ‘my home country’ or ‘my kingdom.’ It actually feels like something worth fighting for, unlike Asgard. And I can honestly say that I am not ready for Thanos attacking such a beautiful city in Infinity War. I would never have felt this for Asgard. 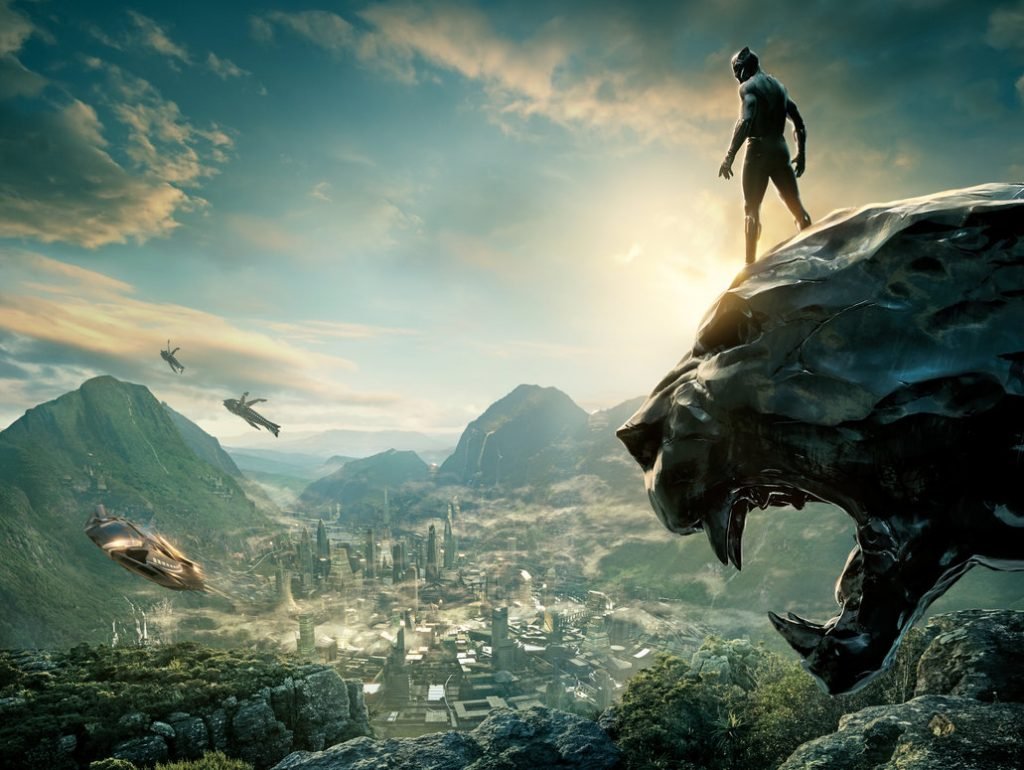 The female cast stealing the show

But, if the lead performances are stellar and the highlight, they just aren’t as cool as the female cast of the film. The angelic Lupita Nyong’o serves as T’Challa’s love interest and is so beautiful and badass that I can’t wait to see more of her.

Danai Gurira, from the Walking Dead, is the true action MVP of the film, kicking ass and taking no names, all while giving a masterful performance of a woman struggling between her duties and her emotions. 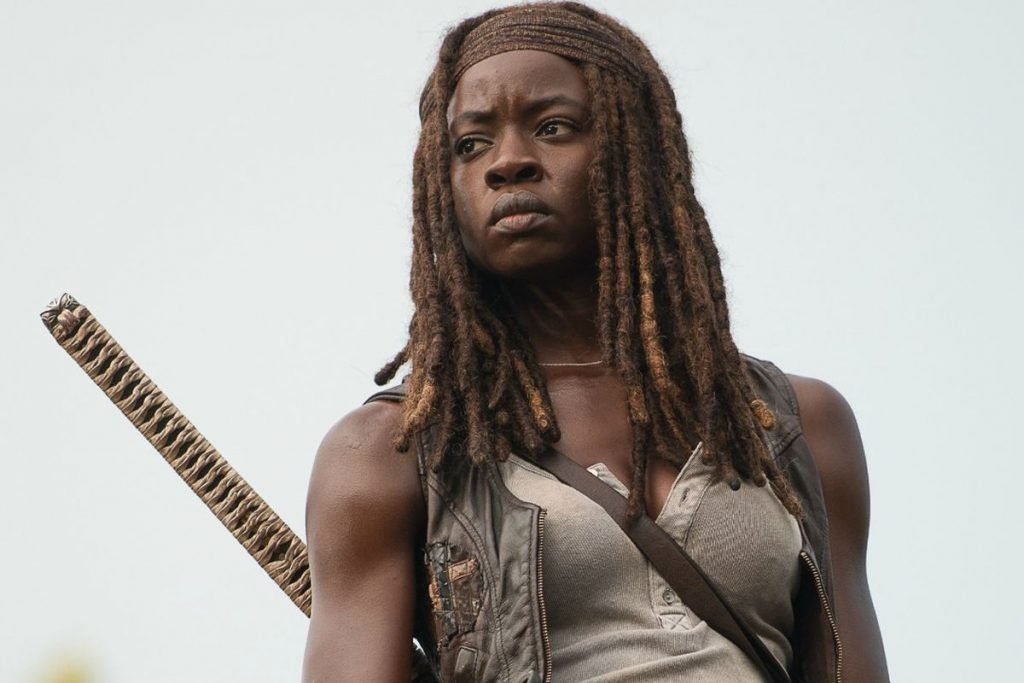 Letitia Wright is a delight, taking over every scene and standing beside talented, experienced actors like it’s no biggie. Angela Basset is the only one underused here, but despite that, you can never fault her for her performance, even if it’s just one scene. That is just criminal.

Apart from that, the rest of the supporting cast does well and enough to not be one-note characters. Daniel Kaluya, from Get Out, doesn’t really have much to do, but I could understand why he does what he does and credit goes to his performance, completely.

Forest Whitaker is predictably over the top and hammy, but isn’t he always? Andy Serkis does much of the scenery chewing with needless insanity and humour, but he’s one of the few who can get away with it. Martin Freeman, on the other hand, does not. He looked really out of place every scene he was in, although I feel that was on purpose.

My personal favourite, of course, was Winston Duke, who was given such limited screen time that I actually felt angry. His character is just delightful in its portrayal, and at times, felt like a true equal to Boseman and even Jordan. Also, watch out for Sterling K. Brown doing…well, doing what he does best – making us cry.

An exercise in subtlety

There is a very strong political undercurrent that one can feel sweeping through Black Panther. But Ryan Coogler does a fantastic job of never letting it feel too much. Never does the film feel like it’s doing something just to get a message across or address something else. Not once does that happen. 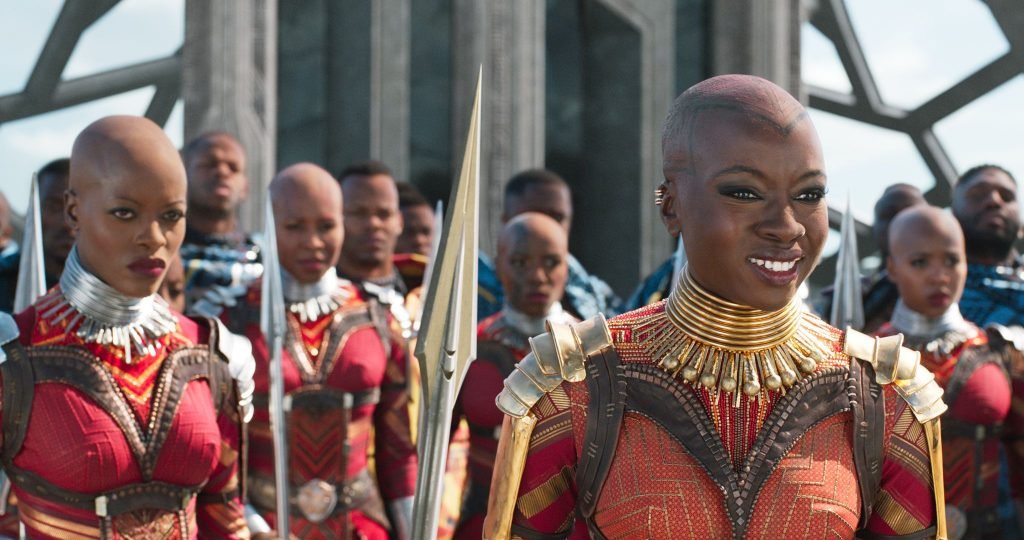 Even in Killmonger’s most emotional outbursts at the state of African men and women across the world, one never feels like any of it is pandering. You feel his anger, his fury and you truly understand it. Pride at culture and at the same, anger at the state of their people outside of Wakanda, these form the crux of this movie and instead of layering it with political subtext, Coogler simply leaves it all there for us to see and understand. It’s difficult to do with a film like this, but it is managed abnormally well.

That is the main strength of the movie and that is what makes it rise above its flaws, glaring as they may be.

Black Panther is a film that deserves to be seen for all these reasons and it needs to be experienced even more.

It is a film that was a long time in the making and it is a dream come true for all those who have fought for proper ethnic diversity and representation in art. On top of that, Black Panther does a very good job of giving life to one of Marvel’s most badass character; if not THE most. The King is here, after so long, and we can do nothing but celebrate.

ALL HAIL THE KING!! ALL HAIL WAKANDA!!