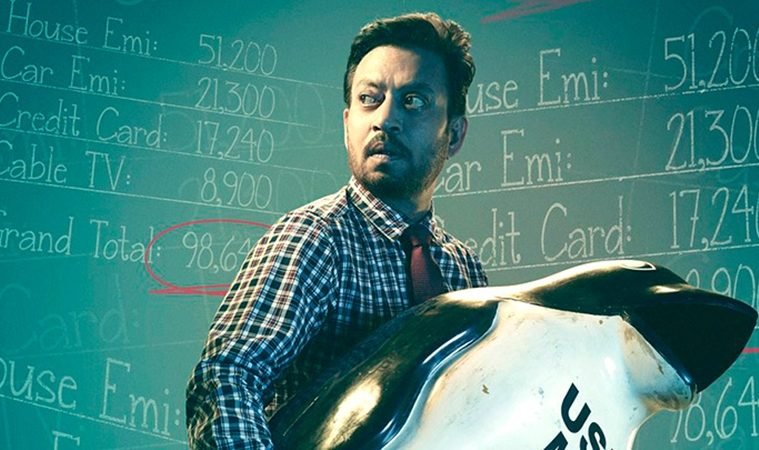 Blackmail Movie Review: Irrfan Khan And Divya Dutta Set Us Up For A Ride

Abhinay Deo came out with a manic release in the form of Delhi Belly in 2011. The audience went crazy with the crude dark comedy that ensued once they reached the cinema halls. Once again, Deo has taken it into his hands to make his audience laugh at the riot with his movie “Blackmail”. The Irrfan Khan and Divya Dutta starer dark comedy hits the cinema halls today and already has a lot of people waiting to get in on the crazy ride.

The movie revolves around the life of a toilet paper sales man (played by Irrfan) who is like most of the “middle class” people, and has his weird secrets. The plot of the movie is introduced when the middle class man “Dev” decides to spice up his married life by deciding to return home early one day. But what he sees is definitely not what spice he has in mind. The man finds his wife, Reena, in bed with a stranger. The reality of his wife cheating him hits him hard. But instead of confronting his wife or the man involved with her, Dev decides to blackmail the man instead. 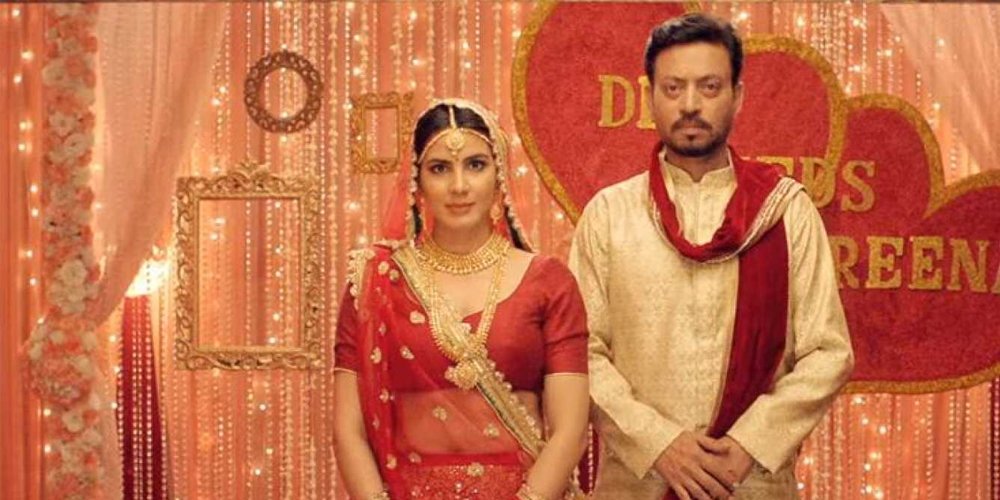 It is here when the audience gets to see the dark mischievous side of this meek and quiet toilet paper sales man. However, this man has dignity. Dev only blackmails his wife’s (Kirti Kulhari) boyfriend for an amount that would cover his EMI and house expenses. Where do we find such ethical crooks, in today’s day and age?

Ranjeet (Arunoday Singh), who is Dev’s wife’s boyfriend is himself married to a contractor’s daughter Adita (Divya). Now, Adita is no ordinary female as clear by her quirky character. She calls her husband “Tommy” and dismisses his protests by asking if he would prefer to be called “kutta” instead.  Rather Divya Dutta’s Adita is at point where it complements and acts as the second pillar to the movie along with Irrfan’s character.

Right about now the film shows us what we can call a “Domino Effect”. As we would have it Ranjeet upon getting blackmailed by Dev, in-turn blackmails Reena. Further and further a dark and funny chain of blackmail is formed.

Blackmail is not your run-of-the-mill story with predictable plot twists. It is a movie that is made tastefully tasteless. The hero is definitely not a black or a white, but a grey with sunshine. The characters are not repulsive, neither do they invite empathy. The write does not mock his lead characters but presents exaggerated and caricature-ish in their lives.

However, the film has it’s dips. The characters played by Reena is very ordinary. The movie has dry and stretched patches and dull at times. Rather, if Neelima Azeem had not not played Ranjeet’s mother-in-law and Urmila Matondkar had not danced in “Bewafa Beauty” we would have not expected anything out of those characters too. Urmila is magnificent and in no way sleazy in her item number, but there’s no comparison to the magic of “Rangeela”. The song Bewafa Beauty itself is fairly dance-able. 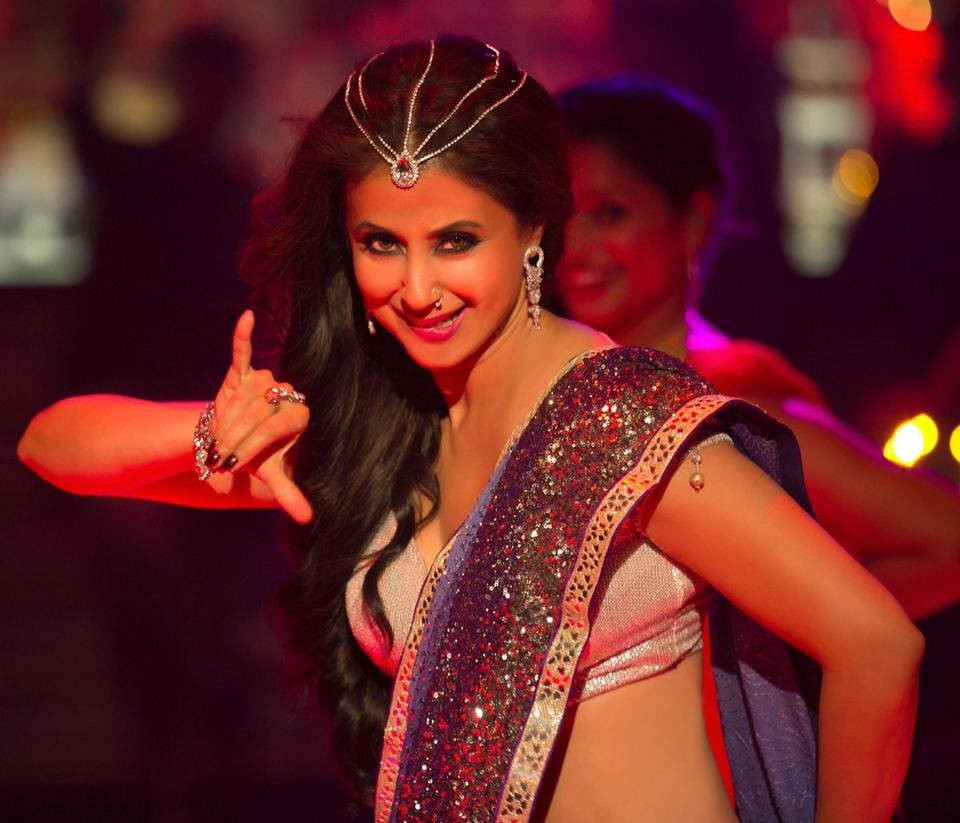 The movie although set in Maharashtra, does not in anyway tries to bring the detailing and culture specifics. These specifics were the source of delight Delhi Belly. Khan, Singh and Dutta definitely got hold of meaty roles as compared to Kulkarni. The messaging is implied and has its tones of judgement and non-judgement in the plot.

All in all Blackmail is a comedy of errors with rough edges that get stuck in the audience’s brains.