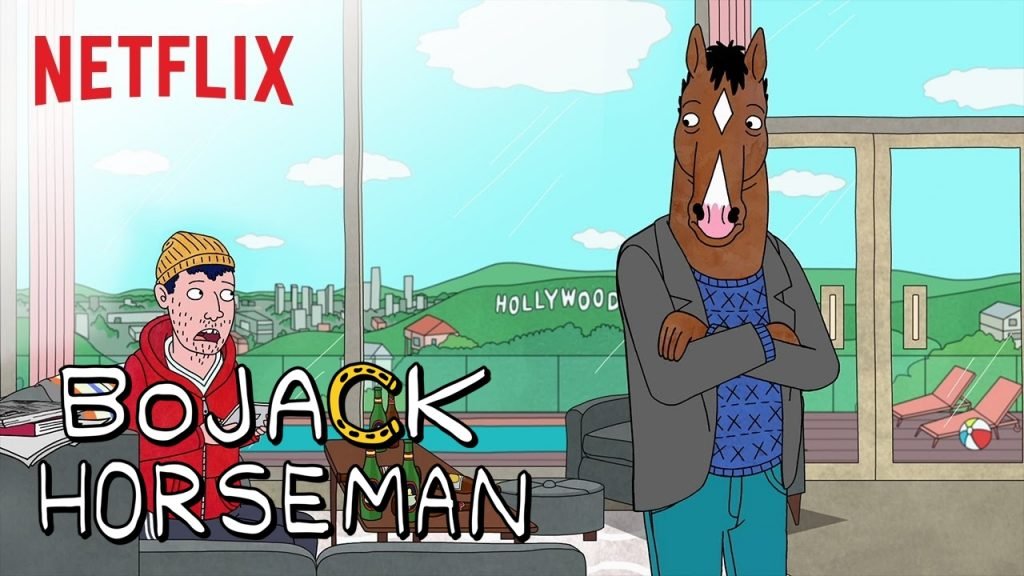 BoJack Horseman: The Talking Horse is Not Just Horsing Around

Dank memes are all the rage. Dark humor is everyone’s respite. It hardly comes as a surprise then, that Netflix has a show with a talking horse and a range of other characters, each of them with their own baggage of crises and issues. Unlike exaggerated shows that feature humans, this show depicts things like they are. Therefore, we have flawed characters, lives marred by the Murphy’s law, frivolous attempts at resurrecting doomed careers, and the protagonist often giving in to the pleasures of immorality.

What are we talking about?

For those of you who haven’t known BoJack before reading this, here’s a quick refresher: BoJack Horseman is the protagonist from the 90s show horsin’ around, who is trying hilariously hard to revive his reputation from ruins. Then there’s Mr Peanutbutter, an opportunist and Diane, the plain-Jane biographer who has her own ideals. There are other quirky characters and each episode gets darker and yet clearer. As BoJack says, “Life is a series of closing doors, isn’t it?” 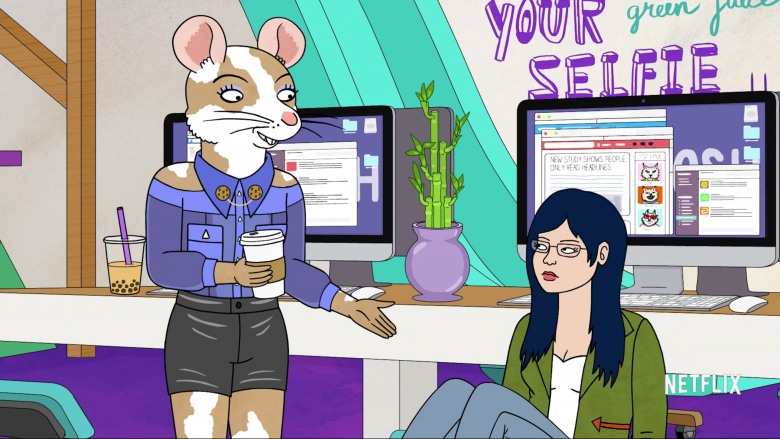 Comedy, drama, reality…something for everything

Now we have the 4th season that traverses time, and where past, present and future collide in what becomes an intense emotional roller-coaster. Mr Peanutbutter is running for Mayor. His campaign pitch is a testimony to the wit of the show. He goes on, “I am specifically on the side of the facts. And also, on the side of the feelings.” Not to mention he receives a thunderous applause for these words. 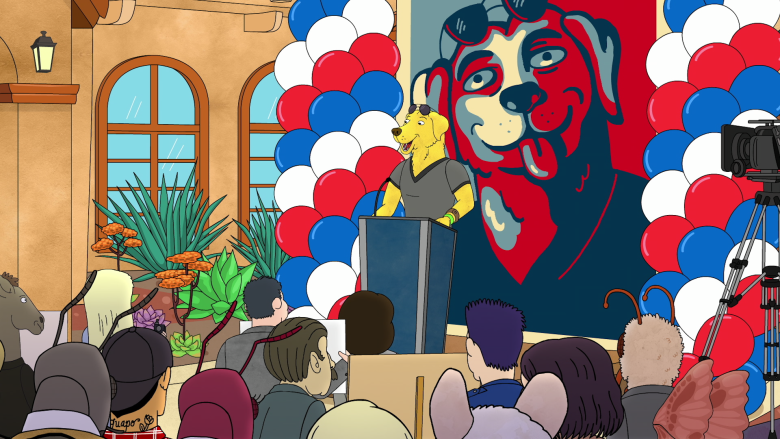 Seriously, you should watch BoJack Horseman

The show touches upon the theme of mental health, addiction, depression and the like with unparalleled ingenuity. It is the most frighteningly accurate depiction of depression. Take the title track, for instance. It shows BoJack going through all his daily chores and activities without changing his expression, while everything in the background changes as day falls and night rises.

Diane, his biographer/ghostwriter, tells him at one point, “You are responsible for your own happiness, you know”. BoJack is prompt to quip sighingly, “God, that’s depressing.” And that, for me, was the moment I knew I liked how realistic the show is.

Media have often been accused of depicting mental illnesses and depression wrongly. It is always either too dangerous or too trivial. BoJack Horseman has done a favour on popular media and audiences alike, through its raw portrayal of how depression enfeebles even the most talented person. It is never said in the show outright, which makes it an ingenious creation. 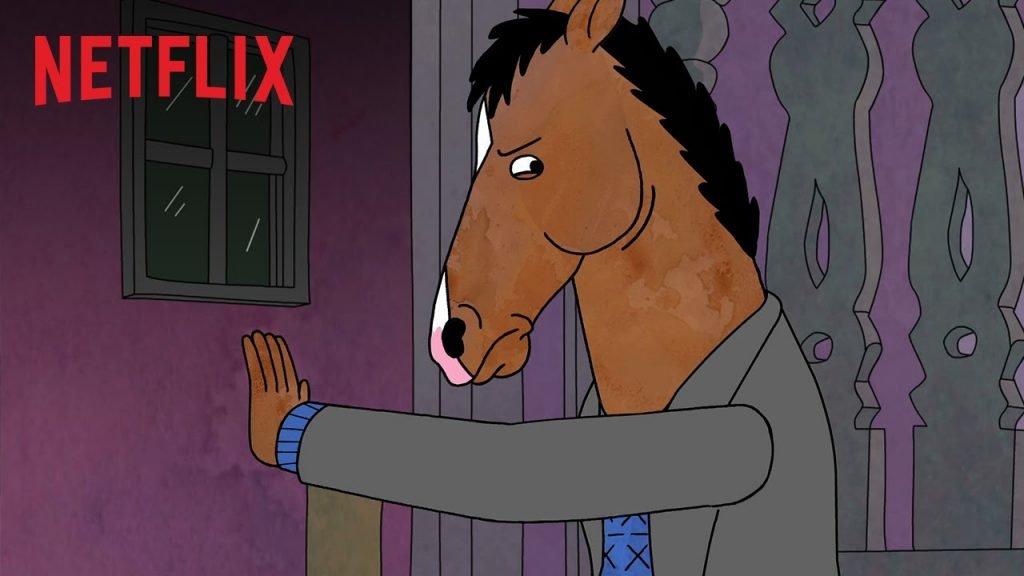 To Sum It Up

This show is the best paradox: the dialogue’s and plots of the episodes can get pretty dark, and yet BoJack’s home alone has more colors than the rainbow. It happens to offer some of the most serious and succinct meditations on depression and self-destruction. But let’s not forget it is also a show about talking animals, humanoids and human beings living harmoniously. Actually, not really harmoniously but you get the drift?

As ironic as it sounds, BoJack is the most human horse you will get to know!