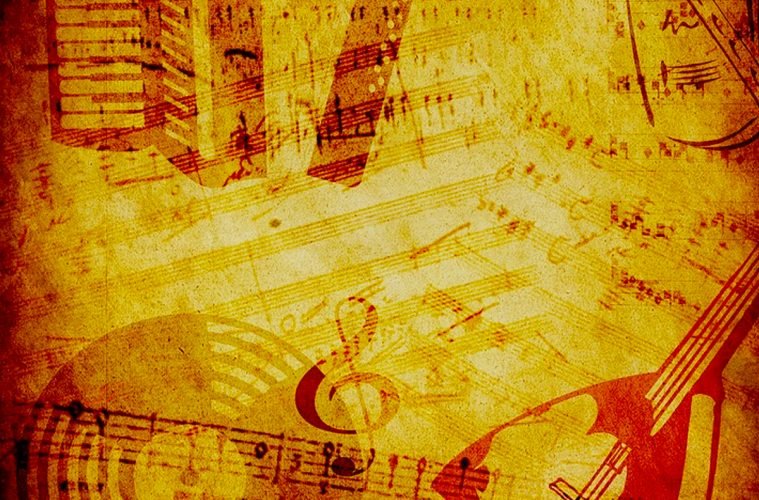 Indian music, especially Bollywood Music has time and again proven that lyricists truly have the ability to bring a song to life. Their capacity to paint vivid images with words alone has been unappreciated for far too long. Case in point being the failure of music labels to credit the lyricist in the title of their YouTube videos.

Albeit, that is slowly but steadily beginning to change for the better.

On the surface it may seem inconsequential. However, championing the writers is the only way the culture of lyricism will move forward. To celebrate wordplay, here are 5 of the best lyrical songs of 2018. These span across Indian cinema and independent artists. Dohaz explains every verse on these tracks. 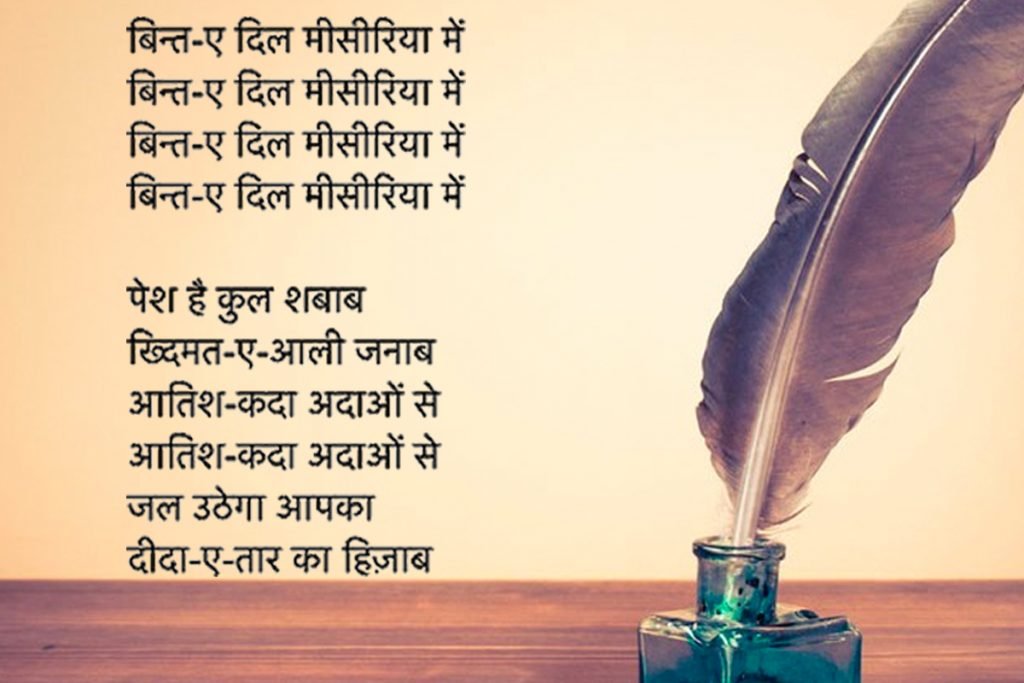 One of the best songs of the year so far, could have easily taken a turn for the worse. Arijit Singh’s decision to adopt an Arabic accent for BinteDil could have backfired but it didn’t.

Lyricist AM Turaz and composer Sanjay Leela Bhansali managed to get the best out of the singer on this soulful and melodic track. The dense lyrics helps the song stand out and accentuates Arijit’s contribution. Binte Dil’s lyrics evoke sensuality, royalty and purity. A wide array of emotions that takes the listeners across a journey. Get the explanation of the lyrics here. 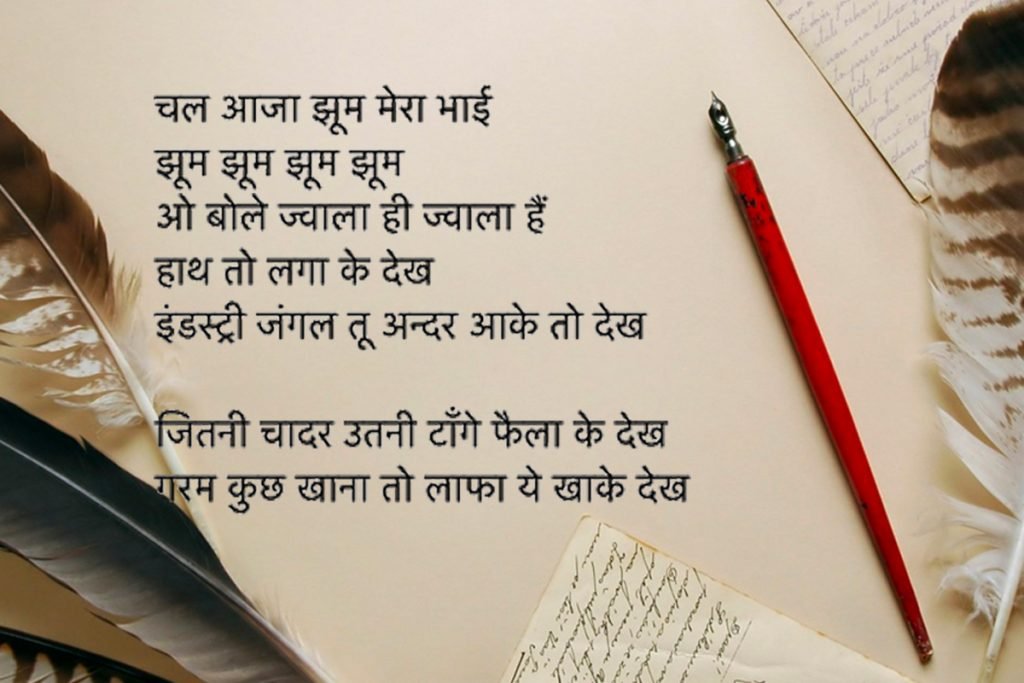 On the rare occasion when Divine decided to remix a track, he delivers a banger. The rapper usually sticks to originals but Lil Pump’s hypnotic beat felt like the ideal instrumental on which he truly flexes his muscles.

From looking back on his early days to delivering venomous bars about his present success, Divine ensures the listeners are truly immersed on this hard-hitting track. Every single time, he manages to draw parallels between his life and the wild jungle and every single time he succeeds with immaculate wordplay. Get the explanation of the lyrics here. 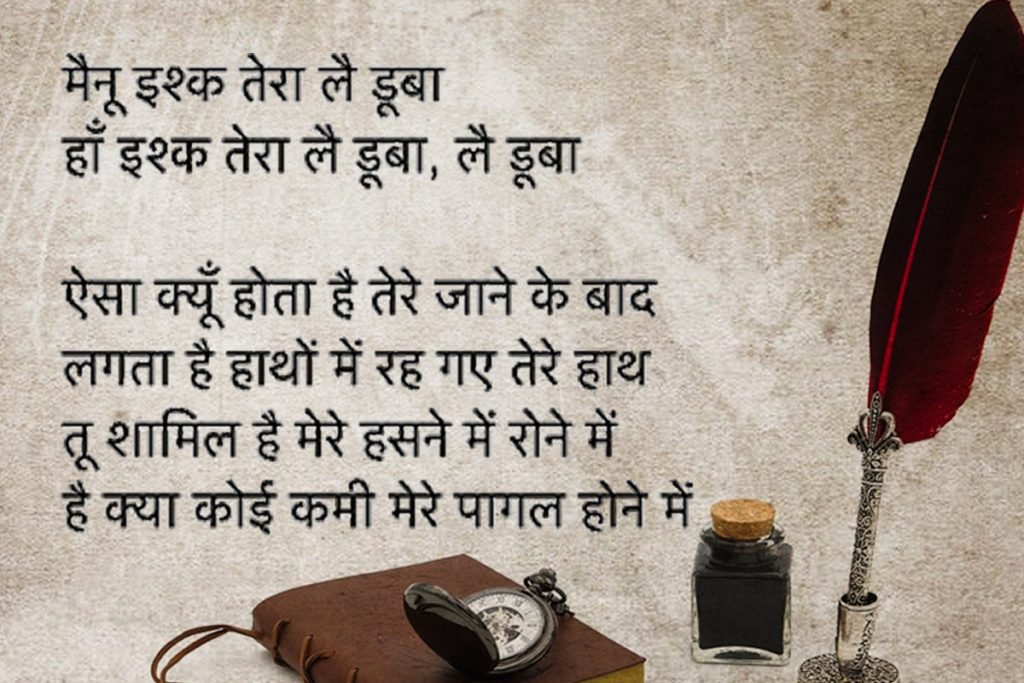 Among the more romantic tracks on this list, Lae Dooba is a about a vulnerable lover who isn’t afraid to express her feelings. Sunidhi Chauhan does a wonderful job in capturing the essence of the track, intelligently switching her vocals through different levels.

On the surface this may seem like just another romantic track to emerge out of Hindi cinema. But this song from Aiyaary stands out for it’s simplistic lyrics which paint a vivid and complex picture of a relationship feels like on the brink of ending. Get the explanation of the lyrics here. 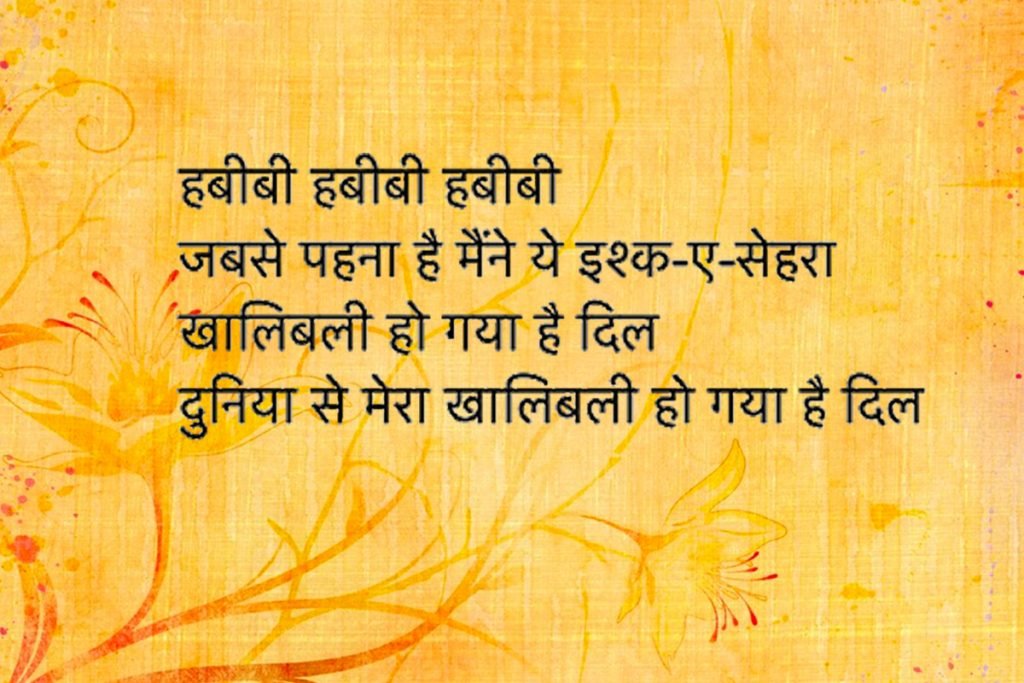 Earning rave reviews for his performance on the track and rightly so, Ranveer Singh could not have pulled this one through without the help of a powerful background track.

On Khalibali, Sanjay Leela Bhansali weaves a dark melody to capture the protagonist’s emotional side. A contrast that works wonders courtesy the vivid picture painted by lyricist, A M Turaz. One could well describe this song as a spiritual master-piece. One which does ever so well in making use of several, clever metaphors. Get the explanation of the lyrics here. 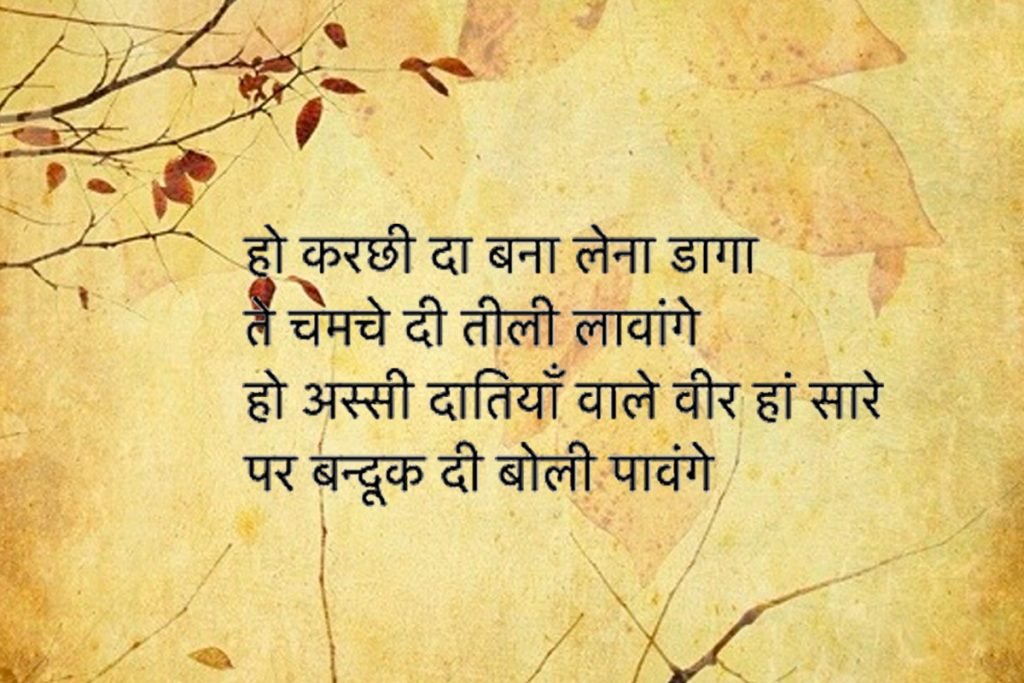 The last track on this list happens to be a Punjabi offering from Diljit Dosanjh. After his braggadocios alter-ego was revealed om “High End”, he once again ventures into an area of his comfort – his love for Punjab.

Peepa means an empty container, the symbol of his rebellion where he plays a solider, urging his comrades to enjoy the moment despite the struggles that are omnipresent. Get the explanation of the lyrics here.