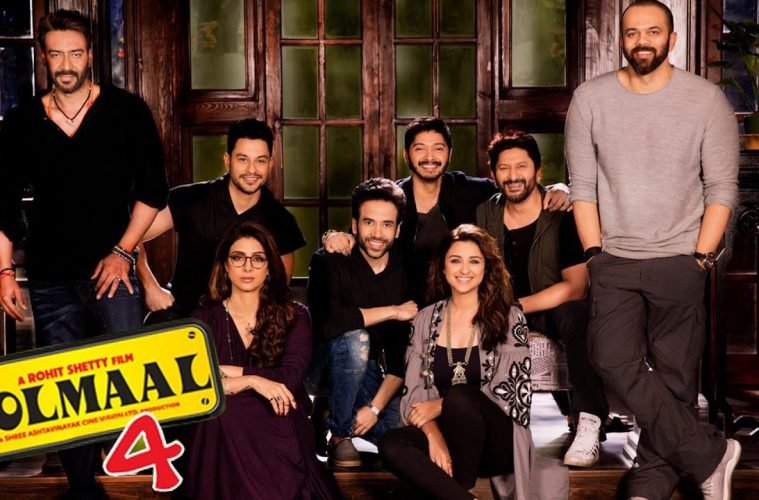 The Hindi film industry has always been fond of revisiting the tried-and-tested formula, giving it a spin of the plot and recreating it on screen. Yes ladies and gentlemen, we are talking about the much exploited film-making tool – the sequel. As is the case with any creative tool, the idea of the sequel was also incubated in Holllywood. The sequel had its own fair share of the mess in reaching the current status. An original script, that proved successful for the critics and/or the box office, is a commercially sound choice for re-creation. The entertainment industry is a risky business and anything that can minimise the risk is worth a shot. Sequels were made, plots were serialised and that provided much of the content to the film industry.

From the 1930s to the 1960s, Hollywood boasted of strong economic standing. Why? Because major Hollywood studios grew financially due to the proliferation of sequels and spin-offs and prequels and remakes. It made sense – both economic and creative. Sequels would be a great way to respond to the ardent fanbase’s devotion of a film. In that sense, movies become a brand rather than a commodity. This, dear movie buffs, is a win-win for all: the producers, audience and box-office. 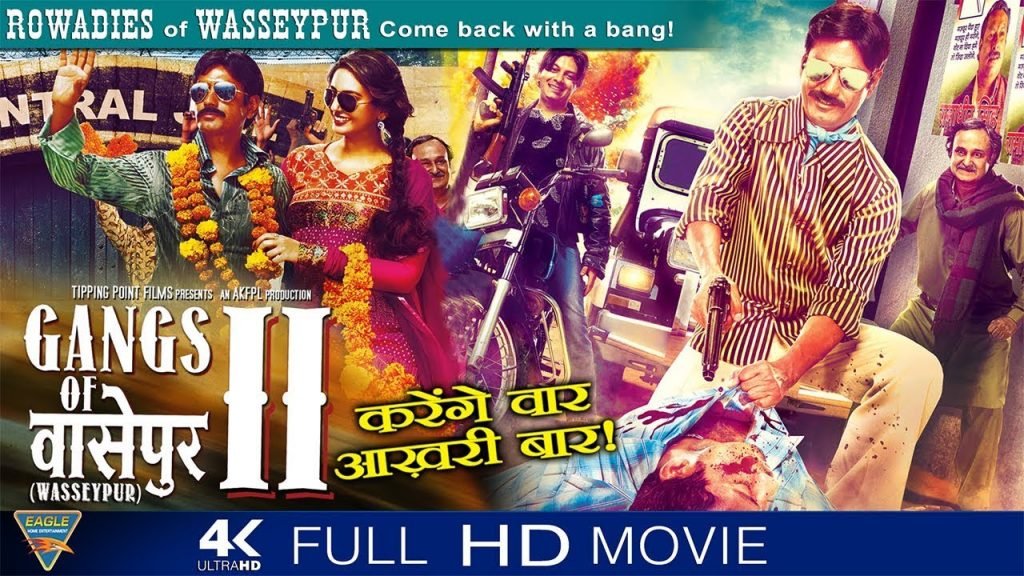 Where did it go wrong?

But when the sequel becomes your shortcut, your quick-fix, the audience and critics will smell that on you. In 1916, an article in The New York Times  claimed:

“The crying need of the movies is ideas. In their onward sweep they have devoured so many novels, short stories, and plays that the stock of available plots is about depleted and the more aggressive producers are casting about for stories for their pictures”.

When sequel becomes an axiomatic choice, a quick-fix to amass the big bucks from the box office. And that is when you know something is wrong. It is economical and easier to cash in on the ideas already liked by the audience in the past, but that is also the problem. The audience liked it in the past, and the past has passed. The thought of making/producing a sequel should be ex facto, not a mass-production strategy.

How much is too much?

So, the question is: How much is too much? The first problem lies in the unfettered proliferation of the sequels. Simply put, there needs to be a reasonable ratio between original productions and recreations of a tried-and-tested formula. If the ratio is skewed towards the recycled content, the industry as a whole needs to take a step back and look back at what it has done. Redeem itself. (Jump to the next section, if you are already convinced and want to take remedial steps.)

Second, producers need to consider how creatively the sequels are placed in the product line of the franchise. The Dhoom franchise will, for instance, forever have Abhishek Bachchan and Uday Chopra chasing  thieves (and failing grandly at it). But a sequel needs to set itself apart by out-innovating in the way the thief outmanoeuvres the cops (which happened in the second movie of the franchise) without losing logic and malleability in the design (which – and this may hurt – happened in the third movie). The sequel needs to add value to the franchise, not rob it of its uniqueness and novelty. 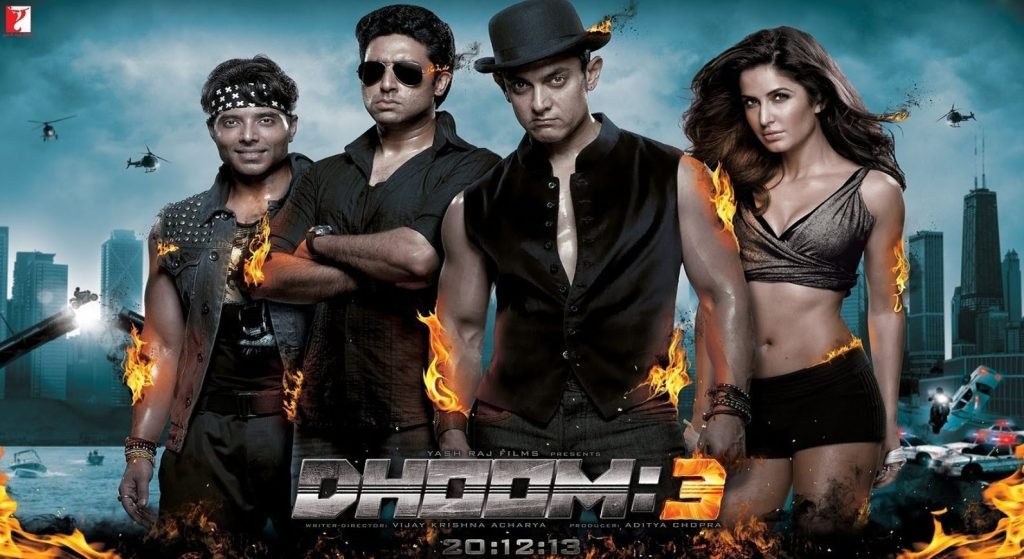 How can Bollywood salvage the situation?

So, what can Bollywood do? The fun, layman answer lies in refraining from mistakes like Welcome Back (2015), Once Upon A Time In Mumbaai Dobaara! (2013), Great Grand Masti (2016). Ditching such mistakes shouldn’t be hard, but the fact that these were all fairly recent releases makes us wonder if the producers are blindly trusting, and gambling on, the formulaic presentation of the sequel?

The trick is to know when you can and cannot emulate the ingenuity of the original script. And so the salvage the situation, ask yourself every time the impulse to produce a half-hearted sequel strikes: how? The answer lies in two words: Calculated experimentation.

Take Jolly LLB for example. The sequel to the 2013 Arshad Warsi-starrer courtroom drama was up against a tough fight. The original movie had earned the praise of the critics and audience alike and also won the National Film award for best Hindi feature. Jolly LLB 2 was a lesson in marketing then: by keeping the sequel 3 years in the making, casting Akshay Kumar, and drawing from the success of the previous movie’s universe and characters, it was positioned for success. The result was that we had a satire that did not let its ancestor (or franchise, for that matter) down. 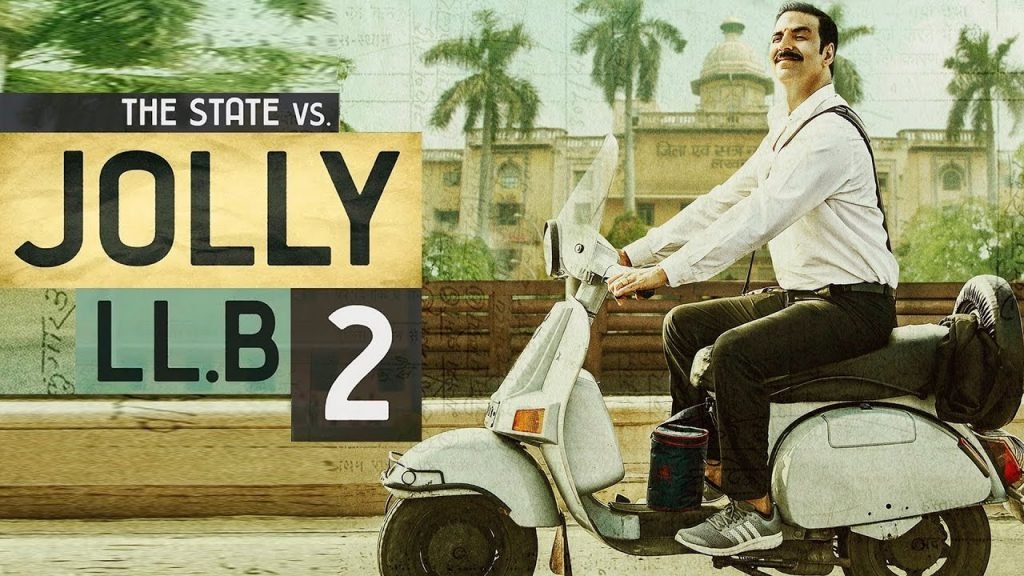 What else is calculated experimentation?

Here are a few things creators could try:

1. Utilise the pool of creative talent (of upcoming writers) and create a sequel where the audience receives an added value for the price of their ticket, and not just the same beaten plot being enacted by different actors, shot at locations that are mesmerising enough to serve as distractions. The audience is getting clever. And in an era of online content creation, creativity and novelty is the only thing that can set a film apart.

2. Label it correctly. Bollywood is doing itself a huge disservice by labelling its movies as commercial cinema versus serious cinema. The way we used to produce movies has changed: our obsession with immediate, happy endings had made sure the movies ended conclusively, leaving no scope for a sequel, even if there is a brilliant edge to it. The experimentation we ought to try here is: prequels, spin-offs, parodies. Sure, these formats wouldn’t (and shouldn’t) make majority of the productions, but these will be refreshing alternatives for variety. (As an added benefit, we would like to think that people will become open-minded, and while that’s a long shot, one can hope)

3. Try the tried-and-tested, and adapt it to the culture of bollywood: a mockumentary or docucomedy would a great way to make meaningful cinema that is not cliched.

4. If you want a successful recipe, here’s another safe bet: create adaptations from novels and books that are not Chetan Bhagat’s work. 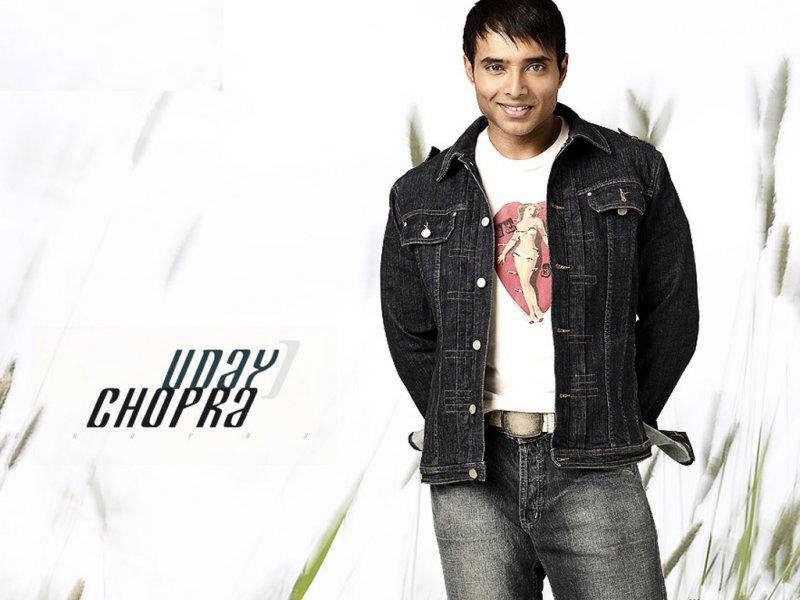 One good thing sequels do is give employment to written off actors. Ah, so positive!