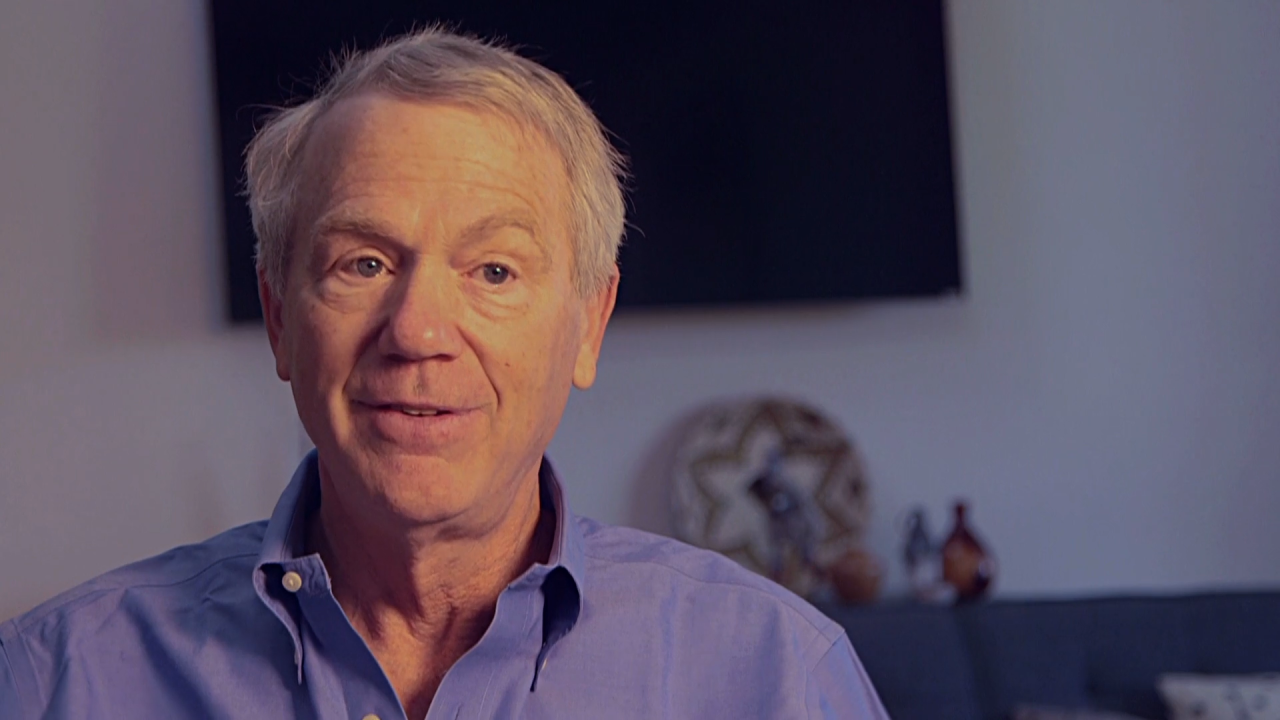 Ofcourse, a void in space is not an uncommon thing. Rather the universe is a mass of clusters of galaxies divided by voids in between them. But what makes Boötes different than those other voids is that it is HUUUUGGGEEEE. It is 25% of the entire universe. The void contains around 60 galaxies in it, where instead a normal area of space of this size would contain around 10,000 galaxies. This is what boggles the scientists and thus, they have been forming theory around this anomaly of the Universe.

Big Bang Theory Is A Lie:

Boötes Void, if thought, basically disapproves the validity of the Big Bang Theory. According to the Big Bang Theory, an explosion led to spread of energy and mass smoothly and uniformly across space. Due to molecular fluctuation there was formation of subatomic elements, atoms, gases, stars and so on. This creation of matter has still been uniform across the universe, other than when we talk of Boötes Void. 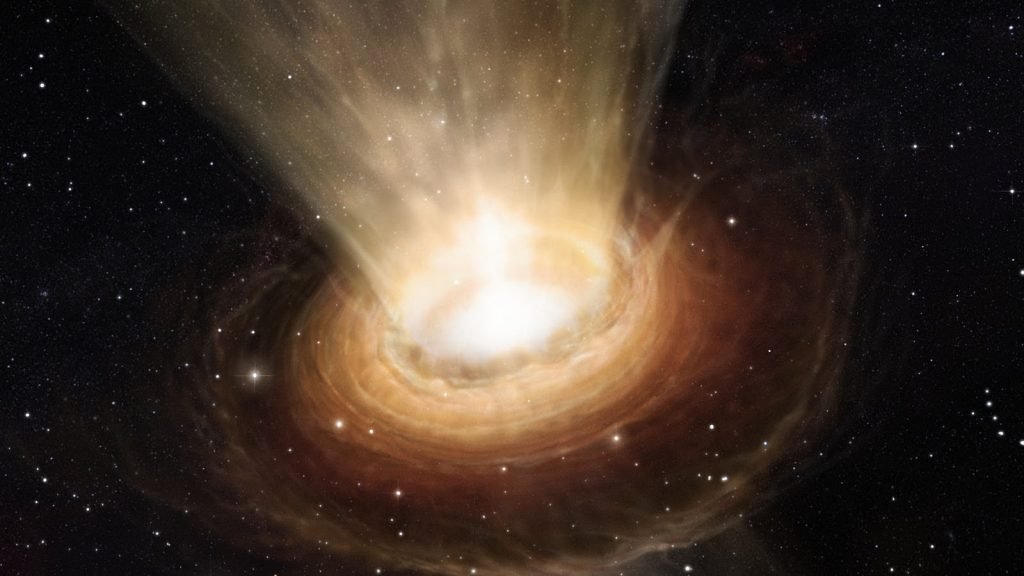 This has to be a theory, because what fun is space without the thought of Aliens in it? Now, what if an alien civilization started spawning right in the middle of Boötes Void and as it grew it started capturing one after another galaxy that came in its way. Upon capturing maybe that species turned these galaxies into power stations thus stopping any light going out of the galaxy. As the luminosity is slowly getting eaten away, maybe it’s fair to say in such a case that after all Boötes Void is not really empty. 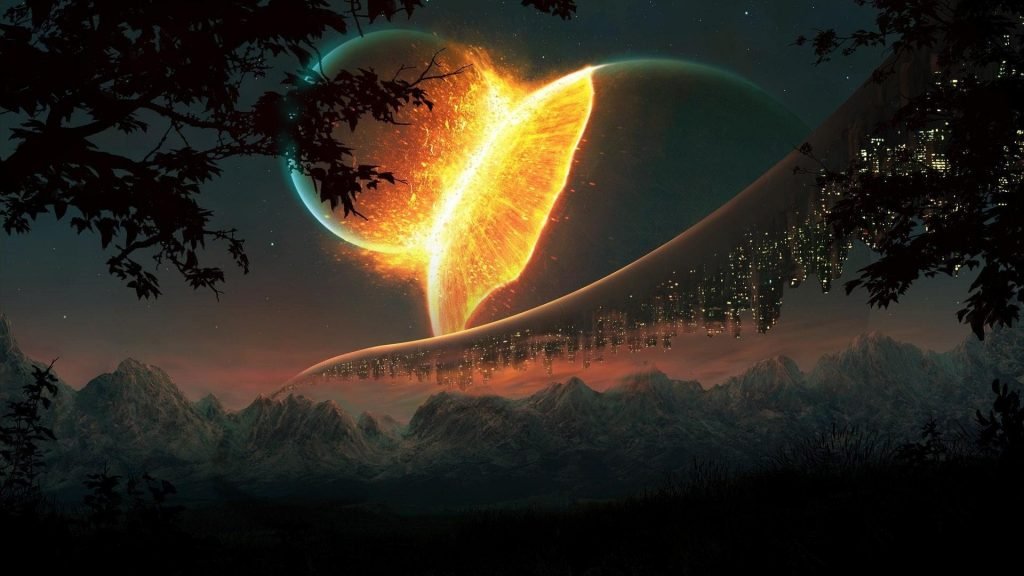 One of the most boring and probably the most probable theory for the existence of Boötes Void can be that it is formed after two voids came together and combined with each other to form a super-void. This is possible if two voids get attracted with each other due to the pulling gravitational forces acting at each of their edges. Thus, they end up forming one body.

Thinking about such unexplained anomaly of the universe is amusing and scary at the same time. Things like these make us humans realize just how little we know about our own home. Even with years of research and data collecting, we still have a lot to learn. Makes one wonder if Star Wars could be a reality and we just do not know yet!