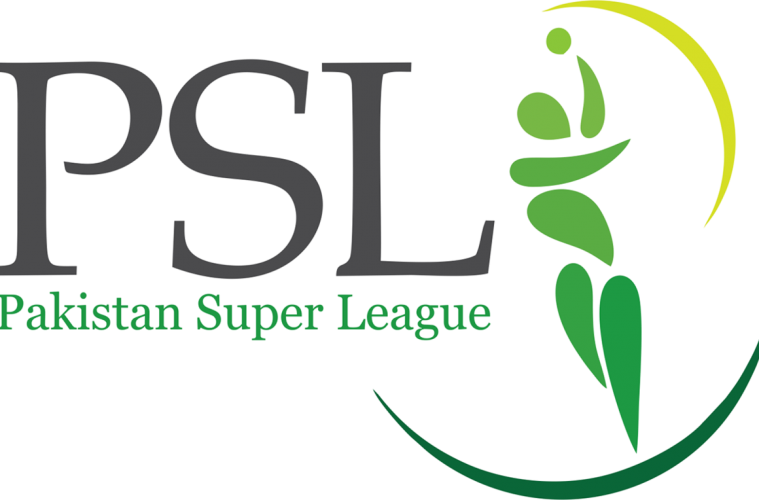 Brace Yourself! Pakistan Super League Has Arrived And Whoosh! Gone

Pakistan Super League was launched on the 22nd of February 2018. In case you didn’t know, this is the third edition of the league. Hey, but don’t worry, no one in Pakistan reminisces or acknowledges the existence of the first two either.

By sounding modest, we can say that it is like an opening act to the IPL. It isn’t that important. No one really cares for it. And in the end, once the main act is done and dusted, you won’t even really remember it happened. Having said that, the PSL has conjured some rather funny and entertaining moments this season.

From the numerous Fawad Rana memes to the disastrous Wahab Riaz moustache, the PSL has had its share of man-made calamities. Here is a small sneak peak.

Lahore Qalandars, one of the more famous franchises of the PSL have been a major disappointment. Picture Delhi Daredevils if you will and now downgrade them by a couple more levels. Subtract the star studded line up and you would somewhat get the Lahore team.

Their owner Fawad Rana has been the subject of numerous memes and parodies. He might just have had more of an impression on social media than any of the Lahore players. One small google/twitter search and you would realize the phenomenon he has become in Pakistan.

Here are a couple examples:

Next up we have Wahab Riaz’ moustache. Now when you see a young fast bowler in Pakistan and he tells you he wants to grow up to be like Courtney Walsh or Curtly Ambrose, you wouldn’t expect him to paint his face black right?

3. Pakistanis are too way too cool for all this, okay?

Now one of the major reasons we say the PSL has flopped is because not even enough Pakistanis care about it. It is like watching Manchester City play at the Emptyhad stadium but just a little worse. There have been instances where there have been more players on the pitch at one time than there are in the stadium watching.

Unverified reports have also claimed that the Pakistani players were in the stands themselves, trying to take catches to win the prizes allocated for crowd catches but those are still unconfirmed. To get a better idea, here is proof.

PSL may have moved to Sharjah but the crowd is still very low. The sooner the PSL is played in Pakistan the better it will be #PSL2018 #IUvQG pic.twitter.com/HNK0ZrcmQo

Imad Wasim, the captain of the Karachi Kings always manages to stay in the news. It was his Salman esque Tere Naam hairstyle last time around. Then the Afghan fan scandal.

In other news, his celebration imitating Ronaldo’s celebration has been added alongside ‘blue waffles’, ‘meat spin’ and ‘tub girl’ in the list of things you should never put on Google search.

To make things take a turn for the worse, the PAKSITAN Super League isn’t even being held in Pakistan.

No one really knows the point of having this tournament considering there are 8 international teams that have parallel series’ going on. And most of the currently active lot of players are either unavailable or really have some self-respect.

Whatever be the case, the PSL still exists and it is a gift that just keeps on giving.