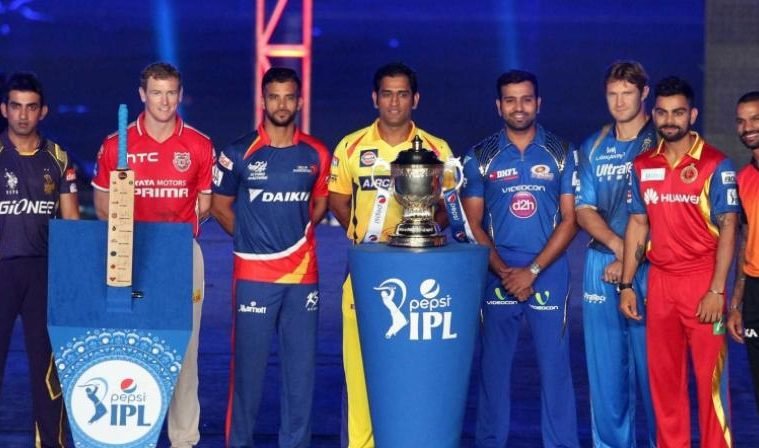 Breakdown Of IPL Auction For 2019

The IPL Auction witnessed a total of 351 players going under the hammer. 60 players were sold amongst which 20 were overseas. A lot of drama unfolded with different bidding wars taking place throughout the evening at Jaipur. Many youngsters struck gold as they fetched a whopping amount while many big names went unsold. Here we have a takedown of the teams with their full squads and what impact the additions make:-

The defending champions did not have much to add to their list. With all their overseas spots filled, the franchise brought back Mohit Sharma into the squad. With CSK lacking big names in the pacers department, Mohit is likely to cover that up. While his bowling has not been quite significant in the previous IPL season, CSK will be counting on him just like the old days. The other buy for them was 21 year old Ruturaj Gaikwad who opens for Maharashtra and can bowl handy off spin as well. 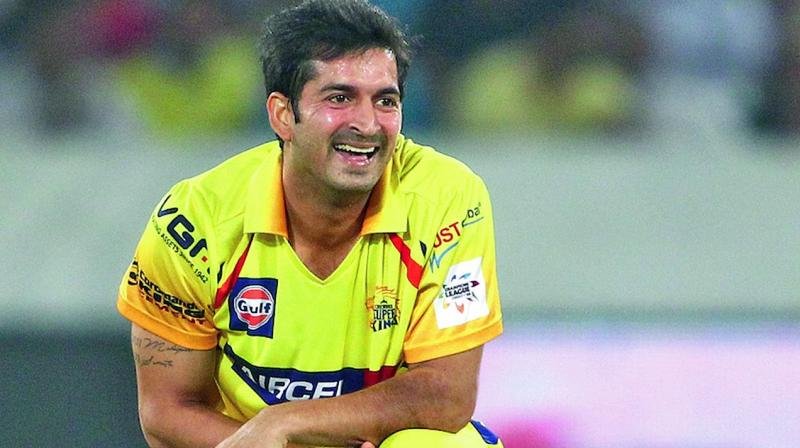 The 3 time champions had a disappointing season last year. Having acquired Quinton De Kock during the trade window, the Mumbai Indians did not go for big names in the auction. Indeed, it was homecoming for Lasith Malinga who served as a bowling mentor, previous season. Veteran Yuvraj Singh whose form has dipped considerably in the last few years is also included.

The franchise also acquired left arm pacer Barinder Sran and 17 year old Rasikh Salam hailing from Kashmir. Under the guidance of mentor Zaheer Khan, both the fast bowlers will look forward to leaving a good impression. Anmolpreet Singh, the latest batting sensation from Punjab was also a good pick for 80 lakhs. Mumbai also bought Pankaj Jaswal from Himachal Pradesh for 20 lakhs. The pacer has a good record in T20s and also registered the second fastest half century in Ranji Trophy last year.

Interestingly, the Kolkata franchise went bonkers for Carlos Brathwaite. While the Caribbean all rounder is a good addition, KKR already boasts of finishers in the form of Dinesh Karthik and Andre Russell. Hence, it will be interesting to see whether he fits in or is an expensive reserve. Speedster Anrich Nortje is also being touted as a pacer with great accuracy. The addition of Lockie Ferguson further just makes it a formidable pace bowling lineup.

Amongst the Indian talent, left arm pacers Harry Gurney and Prithvi Raj Yarra will join the likes of Mavi, Nagarkoti, etc in the KKR camp. Wicketkeeper batsman Nikhil Naik and all rounder Shrikant Mundhe from the Maharashtra setup were acquired for 20 lakhs each. Joe Denly a batting star in the English domestic circuit with some expertise in leg spin is also a top buy for the Knight Riders. 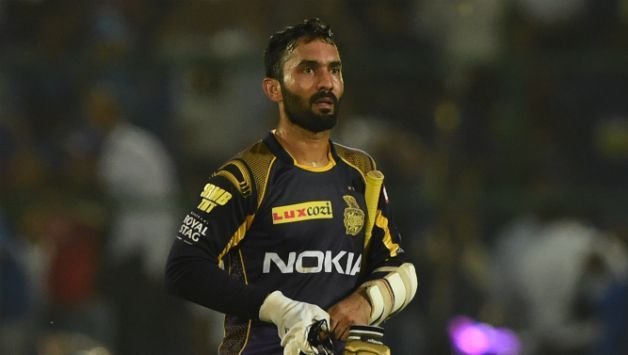 From Daredevils to Capitals now, the Delhi franchise tried to swing in some Dilli flavour in their team too. First by acquiring Shikhar Dhawan during the trade window and now Ishant Sharma in the auctions. Axar Patel was also a good inclusion considering they got rid of spinner Shahbaz Nadeem. Hanuma Vihari who is regarded more of a test batsman was a surprising pick for Rs 2 crores. They also had a wicketkeeping substitute in the form of Ankush Bains.

Colin Ingram who has established himself as a T20 sensation across the cricketing world was bought for 6.4 crores. In the process, he became the most expensive foreign player in the auction. Delhi also displayed their interest in young Caribbean guns. Keemo Paul hit the winning runs in the U19 WC 2016 while Sherfane Rutherford’s batting exploits in the CPL helped him gain accolades. Pacer Nathu Singh and all rounder Jalaj Saxena are also decent picks inspite of being injury prone.

The Sun Risers Hyderabad will be boosted with the return of David Warner into their squad. At the same time, the franchise will miss the services of Shikhar Dhawan who amassed 497 runs in the last season. With the bowling resources available in plenty for the Hyderabad franchise, their preference in the auction was focused on the batting prospects.

Jonny Bairstow has displayed some tremendous form in the shortest format and is a fascinating choice. The inclusion of Wriddhiman Saha meant that the Orange army has a specialist wicket keeper in the side. Martin Guptill who has been well known for the fireworks provided at the top order is likely to be the reserve opener.

The Rajasthan franchise who released Jaydev Unadkat earlier brought him back again for a hefty 8.4 crores. Varun Aaron who has improved his bowling a fair bit was also acquired. However, the best pick for the franchise was Jamaican pacer Oshane Thomas. The fact that he may bowl with Joffra Archer is likely to send chills down the spine of any batsman.

They also managed to grasp on Englishman Liam Livinstone who is known for his hard hitting skills. All rounder Ashton Turner has done well for the Perth Scorchers in the BBL. Opener Manan Vohra and the U19 pick from Guwahati Riya Parag were acquired for 20 lakhs each. Other local talent includes Mumbai boys Shubham Ranjane and Shashank Singh who’s capable of going bonkers with the bat. 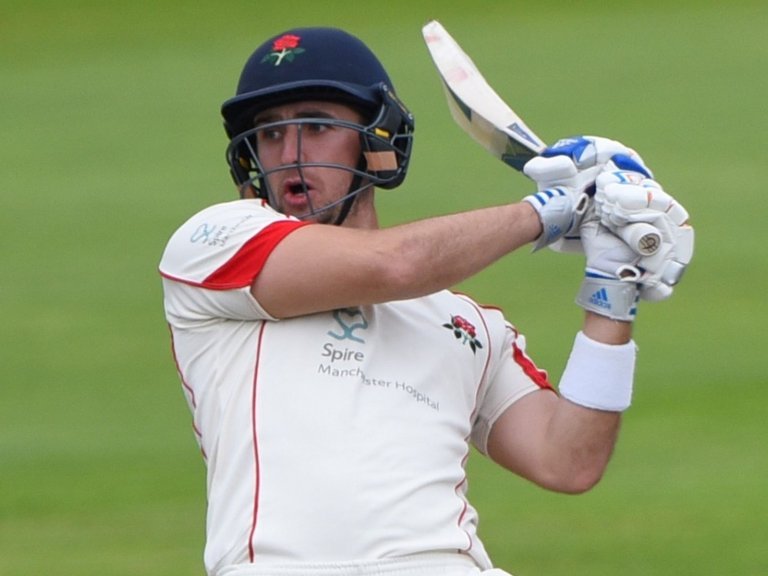 A team that went in full shopping spree at the auction. Having struggled with the dearth of middle and lower order batsmen, the Punjab franchise oscillated from top to bottom last time around. Hence, when Punjab acquired the likes of Moises Henriques, Nicholas Pooran, Sam Curran and Sarfaraz Khan in the auction, it was no surprise. Mohammed Shami who was fantastic at the Perth Test got a bidding war going on and ended up with 4.8 crores.

Wicketkeeper batsman Prabhsimran who is just 17 years old and idolises someone like Sehwag was acquired for 4.8 crores. Man of the recently concluded T10 tournament Hardus Viljoen was another steal for Punjab at 75 lakhs. Left arm pacer Arshdeep Singh, Darshan Nalkande who has displayed his potential in the ongoing U19 Challenger series and batsman Agnivesh Ayachi were the other local talents merged in the side.

The story of Varun Chakravarthy who went for 8.4 crores is quite interesting. He left playing cricket in his teens and resumed after working as an architect for a couple of years. The pacer was forced to turn into a mystery spinner after an injury. But ever since then, it has been a fairytale for him. Murugan Ashwin is another spinner in the Punjab frame though it’s unlikely he will make the playing XI with the likes of Ravichandran Ashwin and Mujeeb Ur Rahman.

The franchise has been known for making some horrible decisions in the auction. However this time around, RCB had done their homework well. Attaining Shimron Hetmyer at a steal price of Rs 4.2 crores was their most valuable addition to the squad. Further, Shivam Dube who is a fantastic pinch hitter and capable of forking out some pace; was bagged for 5 crores. Heinrich Klassen was picked for 50 lakhs.

Local boy from Karnataka, Devdutt Padikkal was brought in alongside lower order batsman Himmat Singh. Both are known for their stylish batting in the domestic arena. However, the biggest headline was RCB spending out 1.5 CR. This is on a 16 year old leg spinner from Bengal Prayas Ray Barman. The management surely did some better scouting this year. 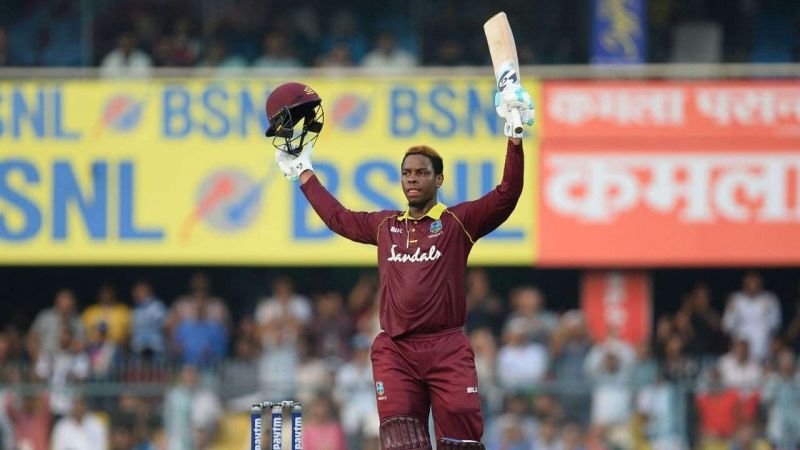