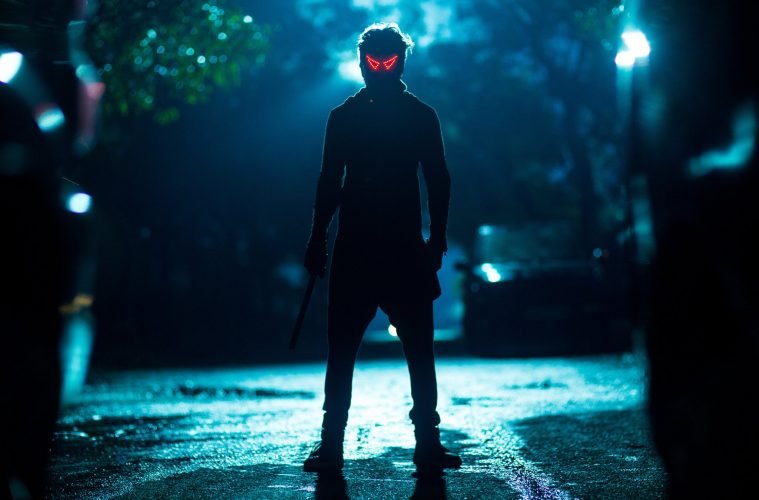 The trailer of Bhavesh Joshi Superhero, is out. Directed by Vikramaditya Motwane, the movie has Harshvardhan Kapoor in the lead. So, let us decode this Indian Superhero while going back to the basics. This is what our Unbumf member Naman thinks about the trailer.

I am absolutely sure that while writing the book, The Hero With A Thousand Faces, Joseph Campbell could not have predicted that his work would start a landslide. Effects of which we are going to witness till date. A work that entails a comparative of mythologies; it was in this book, published in 1949, that he talks about the journey of the archetypal hero found in world mythologies.

If you are wondering why this book is important to this conversation, then let me bring out some references. Arthur C Clarke was introduced to this book by Stanley Kubrick while he was writing 2001: A Space Odyssey. George Lucas quotes this book as his inspiration for Star Wars almost all the time. 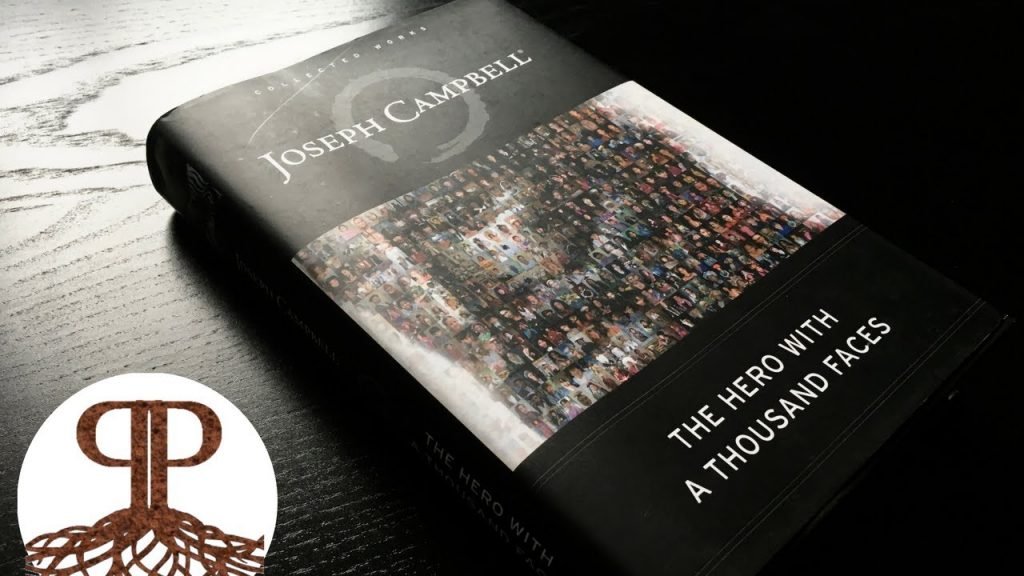 What makes this book stand apart?

You might ask that why is this book followed so religiously by writers across the world? Now although the answer is pretty obvious, the intent of the answer is what really defines the problem with the human mind.

Take a deep breath. It will make sense in a moment.

When writers across the world make use of the book, what they try to imbibe from it is the quintessential journey of the hero of their story. That is the obvious answer. But why does the journey matter and why the hero? That is what the intent is and that is what the problem is with the human mind.

For ages, we have been fascinated with the idea of ‘HERO’. And the first image that comes to your mind when you think of it is exactly what Campbell would never call a hero. Our hero stems from an all loving, almighty, amazing person. He is always headstrong, who never does anything wrong. And he wins in the end.

According to Campbell, that is not the hero that actually prevails in the hearts and minds of people. 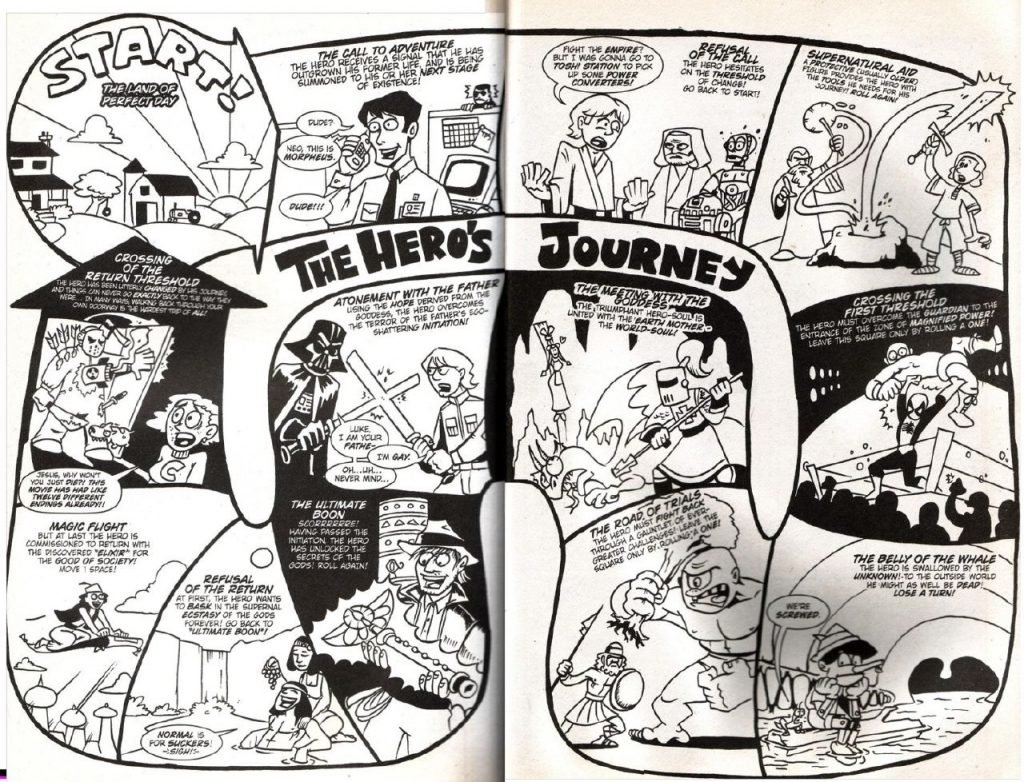 Apparently, after looking into the hero from across civilisations and mythologies, Campbell came to a conclusion. He said that the hero is the underdog who changes his/her status quo, works for the change and then tries to overcome the problem that instigated the change in the first place.

The hero is weak, has a broken moral compass and is a regular human being. That is what makes him/her a hero. Because a hero is someone who is relatable from the get-go and reflects our own insecurities and inabilities. As this is what draws us towards them. Towards the underdog who feels like us and who goes through a journey to change the status quo, giving us the hope that we can someday too.

It is this obsession with heroes that led to the comics and behold the records defying Avengers Infinity War.

Unfortunately, we in India found our heroes in Bollywood blockbusters and not in superhero comics. However, we do have a brilliant artist base that churns out an amazing comic book such as Doga. We were never really presented to an actual Indian superhero. A true super HERO.

Hopefully, now we do.

Bhavesh Joshi, not your Bollywood hero

Let us begin with the first frame. It showcases our very own Indian superhero clad in a black costume with a mask that seems a bit bonkers at first but is established later in the trailer. Then the trailer wastes no time to immediately and effectively mock the very first self-proclaimed Indian Superhero movie Ra.One featuring Shah Rukh Khan.

Personally, this scene is a testament to the fact as to why did we fail at making superhero movies in India. Because Ra.One painted the same picture that everyone gets in their heads when they imagine a hero and not what Campbell suggested.

The scene then moves to a character who is talking about his life’s work. A graphic novel about Mumbai’s first superhero ‘Insaafman’. This graphic novel lays down the foundation for the rest of the film. This is because the idea that is followed by the protagonist is stemmed here.

The main battle of Bhavesh Joshi

Corruption is established as the core ideology our protagonist will be battling early on in the trailer. It is easier to have a nemesis or a villain. The real challenge that a hero can encounter is that of an ideology. For Bhavesh Joshi to be an effective protagonist, it is imperative that he battles out an ideology first and then an antagonist.

Like in proper vigilante fashion we then see the two lead characters don the drapes and mask of the Insaafman (or Insaafmen?) with the concept art sketched out on paper bags.

A shot showcases the lead characters in their Karate uniform, signifying that the two have been training.

Next, we see the impact. What starts as minor reforms evolves to the uncovering of a major government scandal. As they say, no good deed goes unpunished, the world takes notice and our characters are now caught and being publicly lynched. We get our first good look at Nishikant Kamath as the antagonist who looks utterly intimidating (with the full-bodied voice that is).

And the most important shot, that will ultimately force the lead character, played by Harshvardhan Kapoor, to take the mantle of Bhavesh Joshi.

So here is the thing. Although this shot is brilliantly edited to keep the face out, I am absolutely sure that the person who dies is the best friend, played by Priyanshu Painyuli. Who, I believe has the name, Bhavesh Joshi. In order to avenge his friend and to continue the fight against corruption as they set out initially that he dons the mantle of Bhavesh Joshi.

Furthermore, we see a montage of every origin story ever. Where our superhero is gearing up for the big fight. The scene finally builds up to the shot where we are presented with the lead character wearing the same costume as in the concept art of ‘Insaafman’. The trailer ends with a series of high octane shots that showcase the action in full.

As it stands, the trailer did delve out too much information but that shall no way curb my excitement for the first true super ‘HERO’ film India will ever have.

The hero you can relate to

The lead character is a seemingly weak, vulnerable millennial who wants to change the world that he resides in without any powers. This makes for a perfect origin story and no element seems out of place or over accentuated for effect.

From the LED stripes in the face mask that signifies the insignia of the original paper bag to the the full black costume that seems inspired from the Ninja costume, known for its practicality, the movie seems like a great effort at building a world and presenting us with a superhero who is although without superpowers but is definitely a hero.