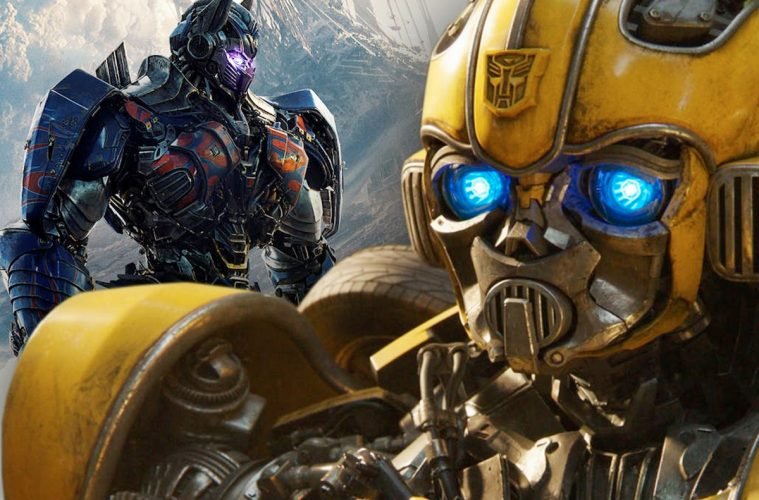 Bumblebee : An Attempt To Reboot The Transformers Franchise

It’s no secret that Michael Bay’s treatment of Hasbro’s beloved Transformers franchise has been…err, not received well, to put it mildly. Instead of a heartfelt story of humans and alien robots coming together to fight evil forces, we got cliché ridden humans, an overdose of American military might, racist caricatures and horribly one-dimensional CGI characters. One might say that the action was good but one good wheel isn’t enough to make up for a train that is barely held together on a broken track. 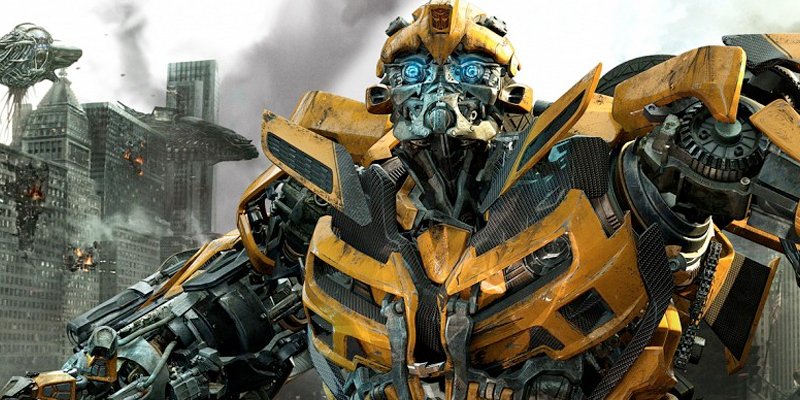 This is why Bumblebee is a pleasant surprise, despite some things that really pull it back from greatness. It’s the same old plot we’ve seen but with actual depth this time; civil war on Cybertron and Optimus Prime sends a warrior to Earth to establish a base. Bumblebee lands on Earth, causes the military to go into a tizzy and ends up befriending a young girl with her own host of personal issues. Together, robot and human must fight through these issues and also fight the government, only to emerge as better beings in the end and please don’t act like that’s a spoiler.

Right off the bat, it’s clear that Bumblebee aims at rebooting the Transformers franchise, despite what the producers may say. The character designs aren’t futuristic as in the Bay movies. Instead, they rely a lot on the first generation of Transformers, adding an extra element of nostalgia in the film. Great care is taken towards this detail, even though all we see of it is in only one sequence in the film. Nostalgia is a big thing during the Earth portion of the film as well, even though it does beat you over the head with it. During a period of three minutes, I counted at least five song changes in the background and not to forget the innumerable 80s memorabilia and references jam-packed through the film. Still, it does serve its purpose in establishing the personal nature of the film.

Mix of Heartfelt and Flat Performances 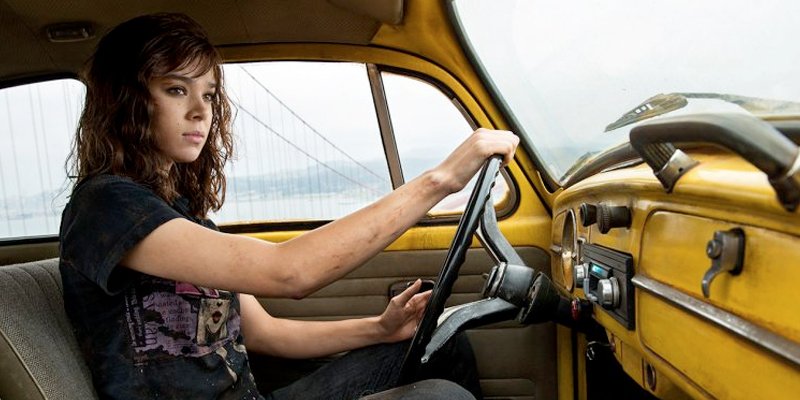 The highlight, of course, is Hailee Steinfeld’s performance. She gives her heart and really brings across the inherent angst of being a teenager combined with the constant sense of loss she feels every day. It’s a very well written character and Steinfeld performs it admirably. Between this and Into The Spider-Verse she seems to be having a good 2018. Jorge Lendeborg Jr. is also fantastic support to her, subverting expectations in almost every scene he is in. In a film filled with clichés, his is surprisingly the least cliched one. John Cena, on the other hand, is out of his element here. There were scenes where he laughs out loud funny, but his character isn’t given much to do apart from throwing one-liners, shouting orders and shooting at Bumblebee.

This brings us to the eponymous character, himself, aka Bumblebee. It’s refreshing to see a Transformers movie that provides Bee with actual personality, heart, and genuine emotion. I connected with him just as he did with the one human in the film. Mirroring the likes of E.T. and Iron Giant, Bumblebee plays the part of a giant teddy bear to perfection. Credit for this belongs to the CGI team. Even in scenes when he switches to warrior mode, the film never lets up and never stops reminding us that he is a living being. It’s something that was clearly made a priority behind the camera and it shows. Bumblebee is not just another CGI construct, he is an actual character in the film.

A Tale of Bumblebee and Hailee Steinfeld

It’s Bumblebee and Steinfeld that truly carry the film, which ultimately has nothing else to offer. Villains played by Justin Theroux and Angela Basset do carry more personality than Megatron (jeez!). But, in the end, they remain another item in the increasing list of one-dimensional Transformers villains. It was a treat, however, to listen to Angela Basset voice shatter. It made me wish they had made her a better character instead of just another robot for Bumblebee to fight. And as far as the fighting is concerned, it isn’t all that novel. At least it’s easy to distinguish between robots fighting each other and doesn’t look like heaps of metal launched into a blender. The low stakes action does streamline the plot, however, and makes it tighter, more believable and in the end, more fleshed out in terms of character development.

In the end, I am happy to say that we have our first good Transformers movie. Taking a lesson from previous attempts, Bumblebee keeps everything small and decides to look inwards instead of outwards. The results work wonders, thankfully. The heart, joy, and sense of wonder that was always missing from this franchise have found their way back. The movie was bogged down by one-dimensional villains, some flat characters and a slightly recycled plot. Despite this, it doesn’t take so much away from everything this film is trying to be. Here’s hoping that future films keep this mind and all thoughts of mind-numbing, explosion ridden spectacle at bay.