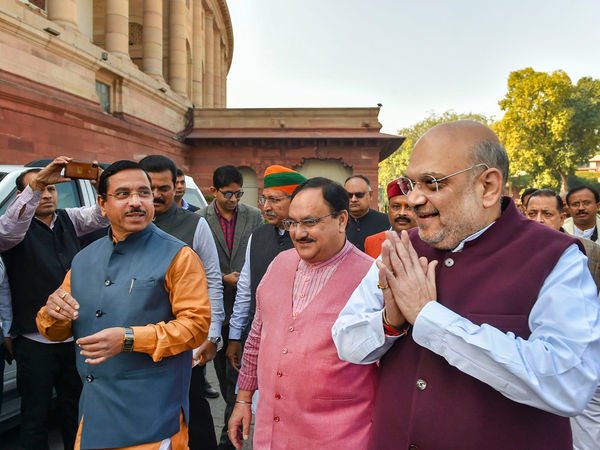 India is currently a boiling pot of opinions. Ofcourse the people of the country have had opinions before this as well, but the rage that the country is witnessing since the spark of unrest on 4th December, 2019, has swept the entire county into 3 major and vocal groups. We are definitely talking about the initial Citizenship Amendment Bill, which is now the Citizenship Amendment Act (CAA). This act has brought about major turbulence in the country, because people now stand either against it or for it or, wait for it, confused! Yes, this is right. If you sift through the news bites that the news channels are showing these days from the citizens of the country, you will find that people are not only speaking strongly for and against the act, but there are people outright saying that they do not know enough about the act to comment on it (ft. Saif Ali Khan and Ajay Devgan).

Let us try and understand the three different sides to the act that are causing disagreement across the country, and uniting and dividing people at the same time.

Let us start wth what does the Citizen Amendment Act say in the legal document. The CAA is an amendment to an act that lets people, who have immigrated to India from other countries, to apply for citizenship of India. As per the amendment however now, the rules of some benefits have been defined a little. As per the act the migrants who belong to Pakistan, Bangladesh and Afghanistan; are a part of persecuted minorities, i.e. Hindu, Sikh, Jain, Buddhist, Parsi and Christian; and has been in India before the year of 2014, are now eligible for a fast-track citizenship. This means that people belonging to the specific said groups can now apply for Indian citizenship after they have been in the country for 5 years, instead of normal 11 years.

Now, does this mean that the immigrants who do not belong to these groups, like Muslims, can not apply for citizenship? The answer is, that is not the case. Muslims can apply for citizenship, but the benefit of fast-tracking the eligibility for application has not been extended to them. Why has the fast-track option not been extended to the immigrant Muslims? This is because the government has right now said that they want to give the option of fast-tracking to the religious minorities who are being prosecuted in the said three countries (Pakistan, Bangladesh and Afghanistan) and that Muslims are not a persecuted minority in either of these countries. 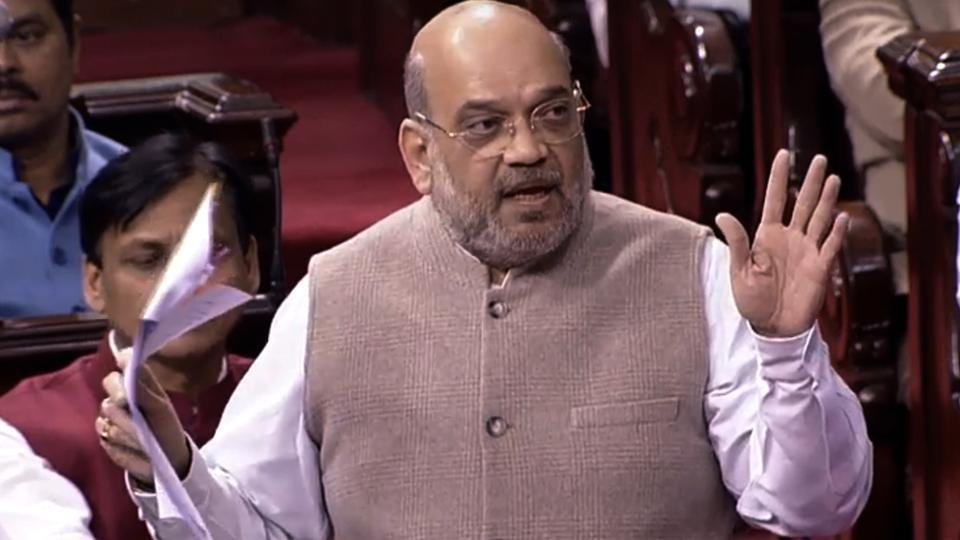 Since the introduction of the Citizenship Amendment Bill (now Act), groups of people across the country have taken up protests against it. The people who are majorly protesting the bill are doing it for various reasons. In Assam the people are protesting because as per them the government legitimising the citizenship of illegal immigrants, who are already stressing out the state’s resources and benefits, will now encourage more immigrants to cross into the border into Assam. Thus, less and less jobs would be available to the original citizens of the country. This also means that the resources available to the locals will be shared further amongst the immigrants.

Then there are protestors who are protesting the application of CAA with NRC. According to them, since a nationwide NRC is on the horizon, with reference to the exercise that was conducted in Assam, in a nationwide NRC, everyone will have to prove their citizenship/residence in India after a certain cut-off year, say 1947. If a citizen cannot prove that, they will not be called citizens. As per the CAA, they would get citizenship in five years as long as they are part of the six (out of seven) major religions in the country. Thus, the Muslims will be thrown out of the country or in camps.These people say that CAA violets the Right To Equality, because Muslims are not included in the CAA.

These people are also out on the roads protesting the fact that the government is busy making amendments to constitution to push the Hindutava agenda, while there are more important matters that are being ignored. We are still awaiting better schools, better infrastructure, more hospitals, better economic situation, better job availability. Yet, the government is wasting time on unnecessary ways on religious politics. No one wants to go through one more demonitisation-like situation where people are just running to stand in lines the whole day, to get their documents verified for NRC.

But is this true? Will the Muslims who are already the citizens of India have to prove that they are citizens of this country? The simple answer is no. The CAA is specifically applicable to the people coming to India from the 3 specified countries. Whereas the NRC, which is not yet drafted, will be to categorise people based on location, economic status and maybe health and education requirement.

Even within the media, things are worsening as the government crackdown spread its tendrils even there. Journalist Poonam Agarwal posted a photo of a notice from the Ministry of Information and Broadcasting which clearly asked TV media channels to “abstain from showing any content” that could “instigate violence or contains anything against maintenance of law and order…”, “contains anything affecting the integrity of the nation”, or “criticizes, maligns or slanders any individual in person or certain groups…”

Opposition to this bill is not just coming from the universities or celebrities of India either. At least 6 state governments have openly declared their distaste of this bill. Punjab Chief Minister Amarinder Singh tweeted that his government would not allow this bill to “rip apart the secular fabric of the country, whose strength lies in its diversity.” Chief Minister of Kerela Pinarayi Vijayan declared his opposition of the bill and proclaimed that it would not be implemented in his state. Bhupesh Bhagel (CM Chattisgarh) and Kamal Nath (CM Madhya Pradesh) referred to it as “unconstitutional” and that they did not want to be part of a “process that sows the seeds of divisiveness.” Probably the most direct opponent of this bill would be Mamta Banerjee (CM West Bengal), who literally said to BJP in a fiery statement that “we will not let you divide the country.” 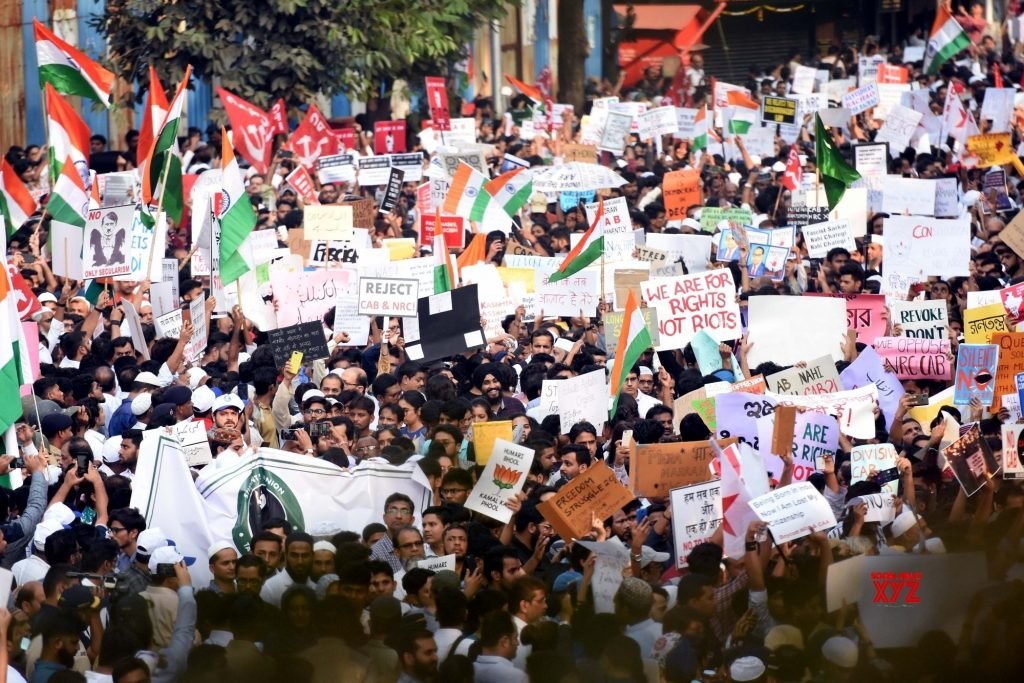 The ugly part about CAA is not the act but how it got introduced. The senior party leaders (including our current Home Minister) made a lot of anti-muslim and pro-hindutava comments while talking of the CAB and CAA. Even the way it was introduced was with some suspense on exactly who is the CAA for the benefit for. The fact that a lot of people are confused or are feeling that CAA is a threat to the Muslim citizens of the country is not just a made up feeling. Rather, it is something that is being implied a lot by the senior leaders of the ruling party. Even the way that the Government is reacting to the current protests is more aggravating to the citizens than maybe the actual Act.

In the last 15 days, there have been violent clashes where the public and the policemen have gotten hurt. More than 18 people have died. But these things are not stopping the protests, the people or the administration. People and policemen are out there standing and protesting and stopping protest, respectively, even in 6 degrees cold in Delhi.

In middle of all of this the country’s PM and Home Minister are going around giving multiple interviews retracting certain statements on behalf of the government and holding rallies to try and find their support. But clearly, those were not working out, because finally Prime Minister Narendra Modi called a meeting with the party leaders, recently, to discuss how to act next in face of the current situation of protests. Out of this meeting has come out, finally a good decision. BJP has now, with the help of RSS, decided to spread what is CAA exactly across the country, through a “Ghar Ghar Abhiyaan”, between 5th to 15th of January, in 2020. 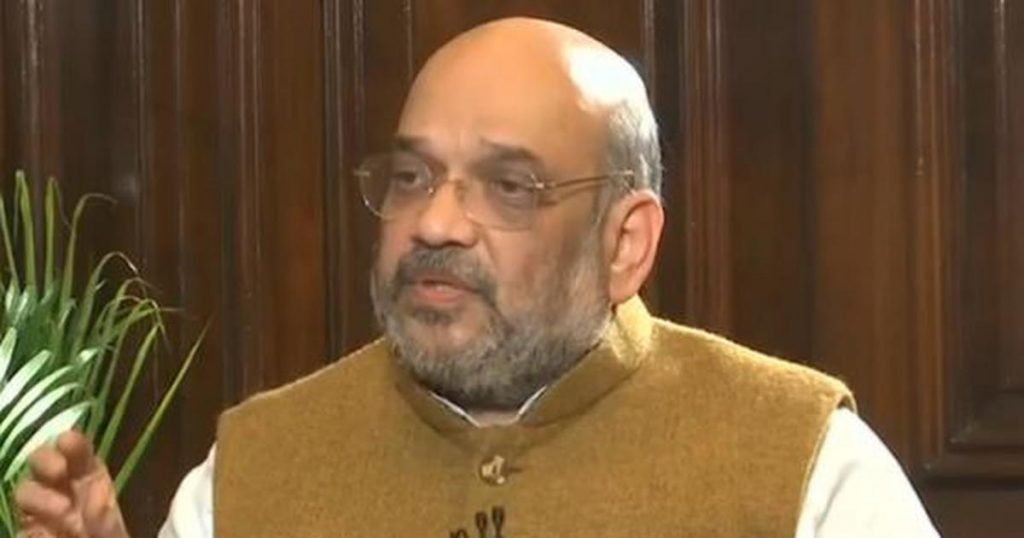 Hopefully, the ruling party will now take responsibility was the mishandling the introduction of the Act and actually clarify the benefits of the act to the people.

Find our articles on other Bills and Amendments, here.