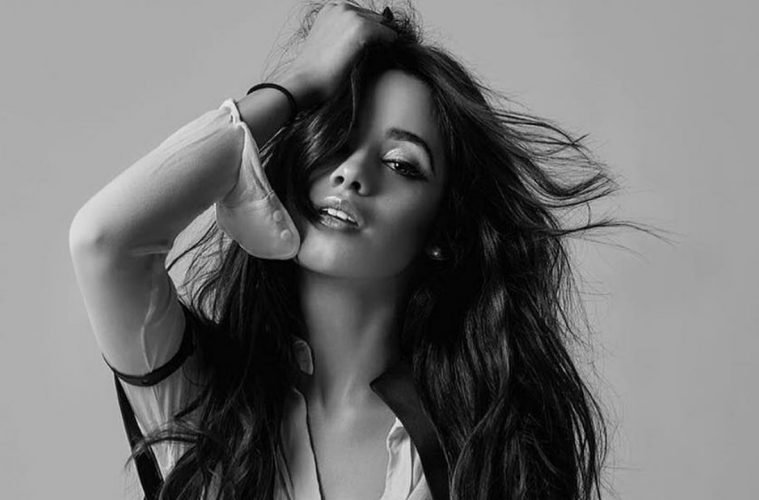 Camila Cabello: The Album Which Teaches You The Art Of Moving On

Ever since Camila Cabello officially left Fifth Harmony more than a year ago, the split has been one great public spectacle, with dramatic undertones and histrionic public performances. Born in Havana, raised in Miami, Cabello certainly owes a part of her story to the girl group Fifth Harmony, former The X Factor runners-up, but it is certain now more than ever, that her fame is her own own making.

Cabello was the most high-profile member of Fifth Harmony and things have been cringe-worthy. When the Fifth Harmony performed at the VMAs last year, they very dramatically took the stage with an anonymous fifth member, who was thrown off-stage before the actual performance began. In case you are wondering, what they were actually throwing was shade, and a worrisome lot of it.

There are more than one stories to the release of this album. The title of the album changed from The Hurting. The Healing. The Loving to Camila Cabello. Maybe, and this is just a conjecture, but she realised that ‘Counterfeit emotions only run skin deep’.

Camila mentions in an Instagram post, each song in the album has ‘special memories behind them’, and mark ‘the end of a chapter’ of her life.

Her single, Havana was released last year, and it became a weekend anthem in no time. She brings all the Cuban intricacies into the song, and also rapper Young Thug.

Camila manages to create a sultry setting: her vocals help, her falsettos assist and the story in the song brings a finality. No wonder the song made it to the charts, and its beats haven’t faded from the party scene since.

The song ends with a dedication: This is for all the dreamers.

My personal favorite is Something’s Gotta Give, which was originally titled, ‘A Good Reason To Go’. For starters, the tempo of the song is almost a surprise for me, but the lyrics explain it all.

She lays bare the millennial tragedy of relationships: the fragility of them, and the kind of heartbreaks they evoke. The lyrics are not just symbolic, they are also a proof of rich vocabulary. And that is really refreshing in the genre of pop music.

A close second favorite is She Loves Control. It is an anthem, and it isn’t simultaneously.

There is a hidden glory in reclaiming power and control on life, and Cabello understands it better than most of us.

The real surprise in her album is the variety she offers: variety of moods, variety of tones, and a variety of situations. In Real friends, she refers to how the paper town has let her down and that she blames herself and her naïveté to read the signs. Makes you go, ‘been there, done that’, doesn’t it?

If you love me, let me know, she proclaims in another song. The confidence in her lyrics, her message and her voice is striking, and at times, intimidating.

The album is a straightforward musical treasure: there aren’t any more dance tracks apart from Havana, and even that is a tale of romance. There are piano ballads, there’s reggaeton. The rest of the album may not have the same Latin flare as Havana did, but they are a treat nonetheless. So, does the album do the artist any good?

Yes, Camila is no more the ‘former singer of the girl band Fifth Harmony’, she is an artist in her own right.

In case you ever in need of a beat that boasts of  ‘losing oneself to find oneself’, Cabello’s your pick!