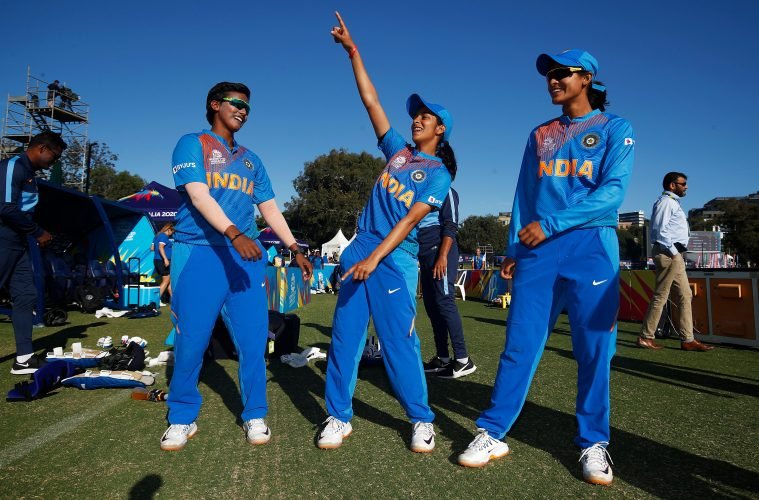 Can India Cross The Semifinal Hurdle In The Women’s T20 World Cup?

The Indian Women have continued to dominate in the ongoing T20 World Cup in Australia. The Women in Blue are yet to lose a single game in the tournament, having achieved four out of four wins. With the SCG track expected to offer turn, India will relish the conditions. Besides they also have scores to settle after India lost to England by nine runs in the final of the 50-over World Cup. Here we go through the journey of the Indian Women’s team in the ongoing T20 World Cup and have a look at their strengths and weaknesses. 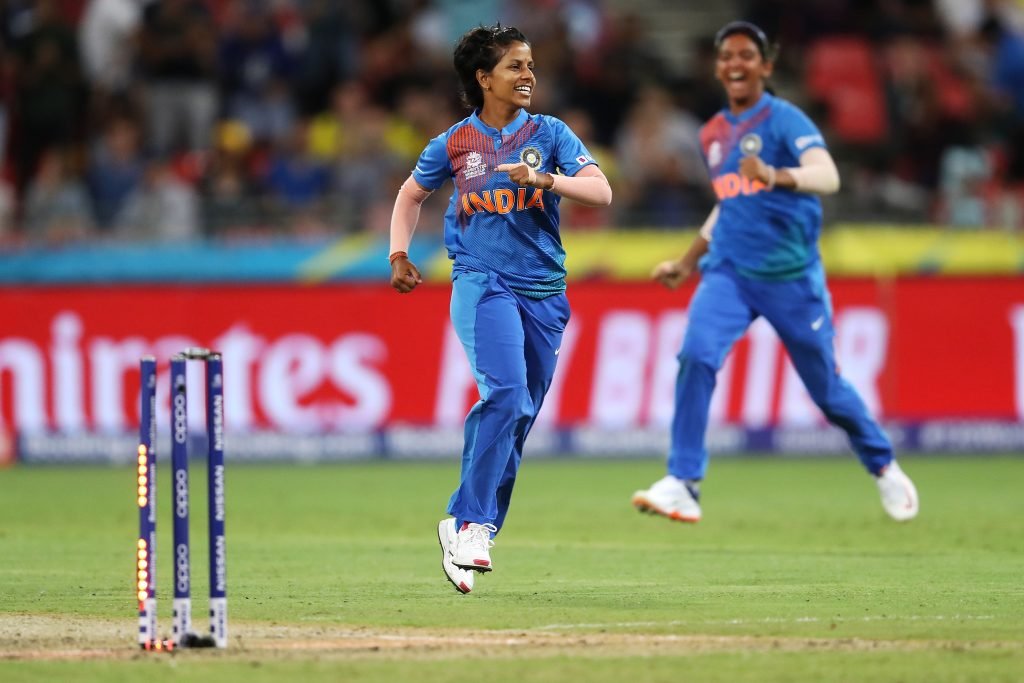 Starting your World Cup campaign with a win against the defending champions is one thing. However, defeating Australia at their own den is another level. Put to bat first by skipper Meg Lanning, the Indian Women were off to a flier start with Shafali Verma and Smriti Mandhana putting up 41 runs in the first four overs. However once both were back to the pavilion, wickets kept falling at regular intervals before Deepti Sharma’s 49* took India to 132/4. While Australia looked in course of the target, Poonam Yadav spun a web around the batters while Shikha Pandey also struck thrice. The hosts fell short by 17 runs as the Women in Blue were off to a splendid start.

Put to bat first again, Shafali was again in top form as she hit four sixes in her knock of 39 (17). Jemimah Rodrigues also made a decent contribution. However, the middle order again couldn’t keep up to the scoring rate. Veda Krishnamurthy’s cameo helped steer the Indian total to 142/6 . Again, it was Poonam Yadav who stepped up with the ball with three wickets. Shikha and Arundhati Reddy also picked a couple of wickets each as India restricted their neighbors to 124/8.

For a third consecutive time, India were made to bat first. Shafali continued her stupendous form by providing yet another kickstart to the Indian innings. However there was another collapse in the middle as India managed to put up a total of 133/8 in their quota of 20 overs. New Zealand’s top three comprising of Rachel Priest, Sophie Devine and Suzie Bates was back to the dugout with just 34 runs on board. The Indians managed to put the pressure back on the Black Caps before Amelia Kerr’s onslaught in the end kept her team in the game. Shikha defended 16 off the last over as India sealed a semifinals berth with a three-run victory.

For a change, Indian Women got to bowl first against the Island nation. The bowlers were on spot with their lengths but Chamari Athapaththu continued to score runs before Radha Yadav got her wicket. She capitalized and ended up with figures of 4/23. Sri Lanka could only manage 113 in their 20 overs. For India, Shafali again led the batting order with a 34-ball 47. By the time she got out, the required rate was way too low as India cruised to victory by seven wickets and more than five overs to spare. 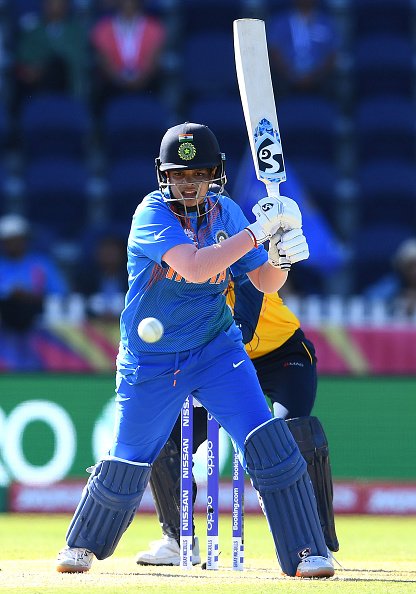 Shafali Verma has undoubtedly been the crusader in India’s batting lineup. Her explosive batting has kept the opposition bowlers in check especially during the powerplay overs. However, there is also a lot of overreliance on her since the other batsmen have failed to step up. That’s why we have seen a couple of collapses in the middle. Skipper Harmanpreet Kaur who has stayed quiet for a while would look to unleash herself in a big game like the semifinals. Smriti Mandhana and Jemimah Rodrigues will also know that it’s time to step up their game.

The bowlers have done a marvelous job so far. The spin duo of Poonam Yadav and Radha Yadav have managed to bamboozle the batters time and again in the ongoing T20 World Cup. Poonam also leads the wicket taking tally with 9 wickets at 9.89. Shikha Pandey has also been quite consistent with seven wickets to her name. In the semifinals against England, the competition will surely be between the English batters and Indian bowlers. The likes of Natalie Sciver and Heather Knight have been leading the batting charts.

The first semifinal is scheduled to take place between India and England from 9 AM IST at the SCG followed by hosts Australia taking on South Africa at the same venue later in the day. While England won the inaugural T20 World Cup back in 2009, India are yet to go beyond the semifinals stage. On Thursday they have a golden opportunity of getting one step closer to creating history. Can they? With four wins on the trot, they certainly look in good shape. Will they? That’s the question Harmanpreet and Co face as they step out on the field to take on England.

Find our other articles on Indian Cricket, here.