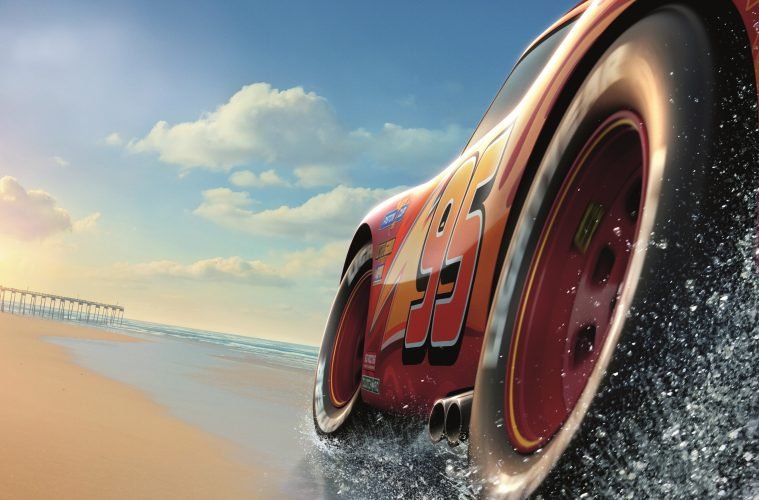 Well, we all know that if Cars 1 was a cheerful flick, its sequel Cars 2 was a cacophonic catastrophe. And this was the fact due to which the audience was pretty much anxious about Cars 3. Some had high hopes; well some assumed it to be worse than its prequel.

Cars 3, directed by the debutant Brian Fee, made the wisest decision to presume that none of its prequel ever existed. It wisely steered back to the tone on which the whole saga started. The one which had great affection for big race days and followed the bygone decisions. Although there are points where the movie will seem to be overtly kid-focused. But it definitely has lessons that teach all of us.

The story begins with our very own Lightning McQueen (Owen Wilson) who is no longer a rookie. He is an established legend of the racing world, but time is slowly rearing its head. A new super car, Jackson Storm (Armie Hammer) arrives on the scene. And it promptly begins with breaking records along with McQueen’s confidence. For most of his peers and rivals is either retiring or are being forced into favoring younger and faster cars. So when McQueen tries to keep up with the new blood and re-establish dominance, he meets with an accident because of a blown tire. And this calls his future into a serious question. 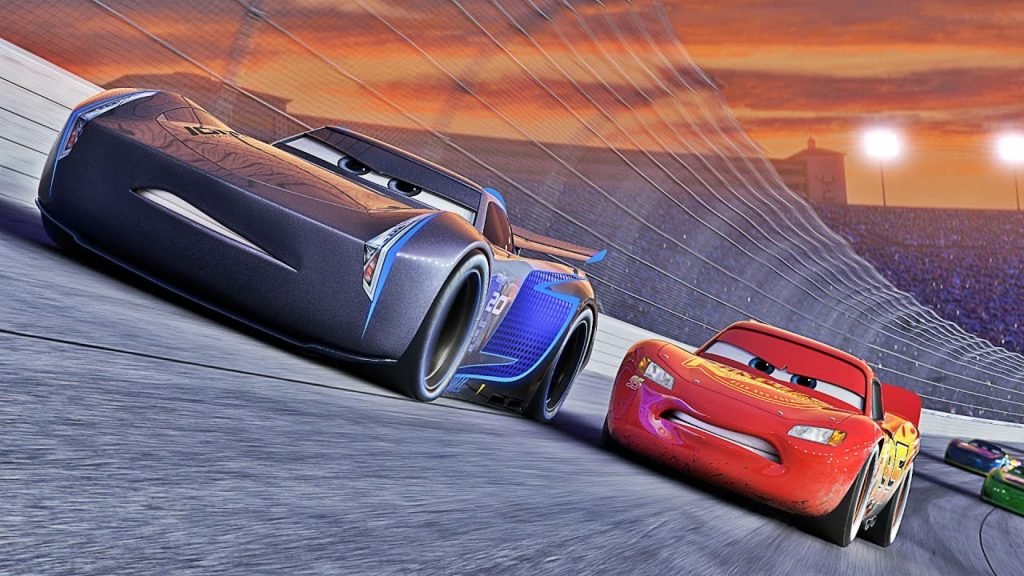 When McQueen is given the chance to rehabilitate himself with the most up-to-date technology by Sterling (Nathan Fillion), a hotshot tech billionaire, he grabs it in one go. But when he is paired with Cruz Ramirez (Cristela Alonzo), a young trainer with bright aspirations of her future, McQueen is reminded of the fact that time and world would be moving along without him anyway. And henceforth, you find him to prove that he can still compete.

The movie does get irritating at certain points with most of the first half focusing on McQueen’s total contempt for the new technology used to train racers. Or the sequence where Ramirez proves that she can’t race in sand because of all her time working on machines.

All in all, Cars 3 is a light comedy interrupted by a few somber nods from the departed Doc Hudson (Paul Newman), but it definitely gives a general positivism. It makes for an enjoyable family flick. It gives you brief chuckles and some well-meaning lessons. But one really hopes that there is no Cars 4.