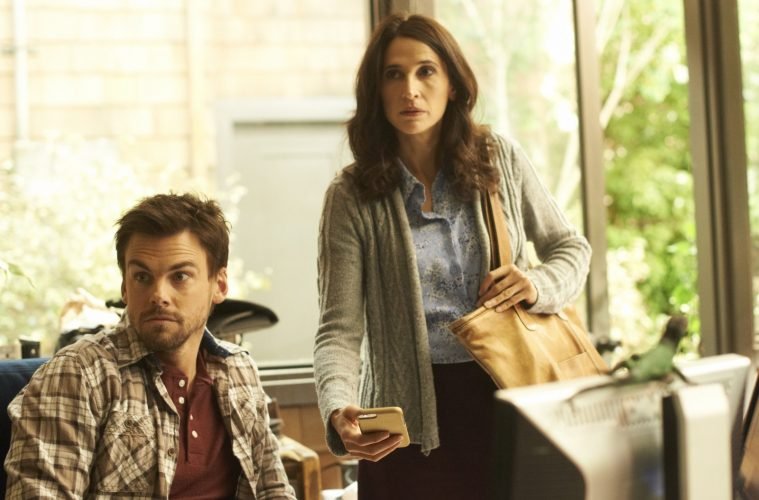 Casual Review: A ‘Casual’ Vacancy After Season 4 Feels Too Soon, But Is Perfect

For the uninitiated, here is a little peek into what the show is about. It opened up as a story of a Valerie Meyers, a therapist by profession, moving in with her brother Alex Cole, along with her daughter Laura, after her divorce. Alex is the mind behind a dating app that boasts that it applies better algorithms than the other trashy websites. Wonder what’s up with Alex’s own personal hell of a romantic life, eh? The opening scene is a nightmare of Alex’s, and a conversation from the nightmare where he is attending his dad’s funeral goes:

Laura: Why are all old people obsessed with heaven?
Alex: That’s because that is all they have to look forward to.

And that is a fair measure of what the show has on offer. It sets the tone just right. This family, brought together by the complete inanity of circumstances, does not like to say ‘I love you’ out loud, but they end up coming back to each other. At least that was how each of the seasons before this one, ended.

About the Season 4 and the Casual grand finale

The brand that Casual has come to wear reaches its peak in season 4. Remembering Laura from the initial episodes, I wondered if she’d get back to the semblance of normalcy. She didn’t. Which as it turns out, was a good thing for her character. She is a walking cliché: she moves away from any relationship once it starts to get serious. But unlike the erroneous clichés, she doesn’t gloat over her past: she does not love the misery that comes with walking away. So, she redeems herself through her actions in this season.

Much like the way Valerie does: we have been looking at therapist Valerie for 3 long seasons and it is hard to imagine her donning any other hat. So, excuse me when I pause the video, go through an existential crisis, question all my choices, and come back to the show to find out why she is opening a wine store now. ‘Wine has been my therapist,’ she explains, and kid you not, it makes a hell lot of sense.

And if you are also into character development, but everything that Hollywood does in the name of CD feels too explosive and hyperbolic for your tastes, you should watch out for Alex: in his misery and confusion, now that he has a family of his own. What hasn’t changed is the fact that it is pretty dysfunctional too. That, turns out, is his thing. But considering the dating-app-algorithm-obsessed Alex from season 1, he has come a long way.

And yet not much has changed. As much as I would like to believe that Alex is over the ‘Casual’ phase, there’s more to the plot. It is actually set some time in the future. You know what this means. He tries VR dating, and it turns out to be quite a moment for the season. Quite possible even the funniest one. 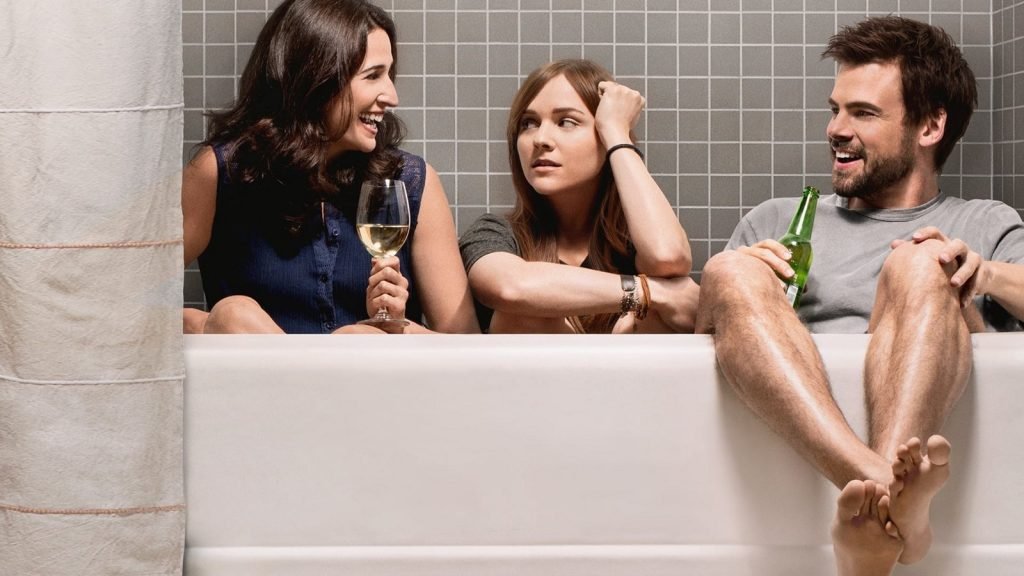 “There are also self-driven cars.”

And yet, the show does not brag about how adeptly it handles the concept of VR. This is one of the understated qualities of the show: it is set in so recent times, that it mirrors the turmoil of jobs that we see around us and makes it a treat to watch. There are also self-driven cars, if you want more.

The last time the three of them attended a funeral, Valerie was told that the man who died wasn’t actually her father. The impossibility of the situation made it an important point in the series. It was the moment we knew that this little family will laugh through all the trauma that is subjected to. Then there’s the unconventional nature of this family: even though they are not all related by blood, they are the best support system for one another.

Also to watch out for: Leia’s journey from the first episode’s secretary ‘if he doesn’t fuck you, I will‘ to a therapist herself. The cast, headlined by Michaela Watkins, Tommy Dewey, Tara Lynne Barr is a treat to watch clothed in their characters.

So, if you ask me why you should watch Casual, I have a few pointers:

1. It is in the middle of appropriate and inappropriate that fits in well with our tastes

2. This is the take on sibling relationships we have all been waiting for, and we all deserve.

3. It is an extraordinary punch of wit, humour and plot development per episode.

4. The background score, and the music in general, is a piece of art: a karaoke of Queen’s Radio Gaga cannot go wrong with Valerie and Alex.

But quite simple: it a story unlike any we have seen on screen before: it takes all the clichés of sibling relationships and turns them into magic. Don’t let the name fool you: they might be looking for something casual, but the premise is anything but nonchalant.