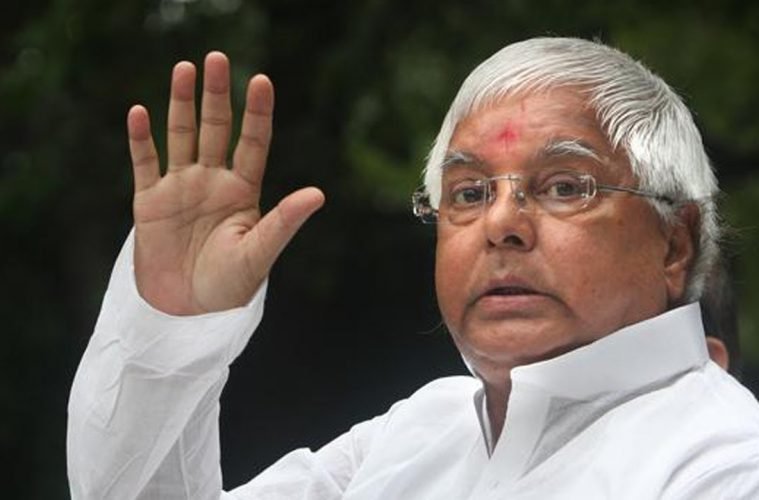 With a heart as heavy as Lalu’s cute little triple chin, I almost tear up as I think of the injustice that our beloved ex-chief minister and criminal-on-bail is being subjected to. My fingers tremble as I type out this article. Not out of fear for women who would fit Rabri Devi’s description of “Sanskaari Bahus” and will have to marry her sons. No no. They tremble out of sheer anger at this country and state’s behavior towards the esteemed, gentle hearted soul that is Lalu Prasad Yadav.

This outrage is in lieu of the barbaric CBI raids that were conducted at over a dozen tranquil homes of Lalu and his family on July 7th, accusing the Yadav family of corruption during Lalu Prasad Yadav’s tenure as Railway minister. The CBI claims that a conspiracy was hatched between 2004 and 2014, where a hotel maintenance tender by the IRCTC was granted to a particular Patna based hotel chain. Allegedly, the favor was returned to the benevolent Lalu in the form of a 3 acre land with a market value of 94 crores in just 1.47 crores.

First of all, how dare the CBI accuse the Yadav family just because they have hard evidence? Evidence means nothing against Lalu’s rasping, broken claims of innocence and dirty politics as the motive behind the investigation. Neither does the long list of scams and frauds associated with the family, dating back to 1996, mean anything. And even if it is true, so what? Can’t a friend help another friend, and receive some crores worth of property as a thank you gift? Don’t we vote for our friends to be class presidents even when we know they’re not really up to the job? It’s the same. I mean, yeah there’s this issue of money and law and higher level of seriousness and consequences in a corruption case. But it’s more or less the same thing.

Of course Lalu’s decision that his sons won’t resign is the right one and should be respected by Nitish Kumar. Just because he is the chief minister, Mr. Kumar can’t just give ultimatums to ministers charged and being investigated for corruption. They’re Lalu’s sons and they deserve to be allowed to continue stripping the country of its assets. Moreover, Mr. Yadav and the Congress are right. 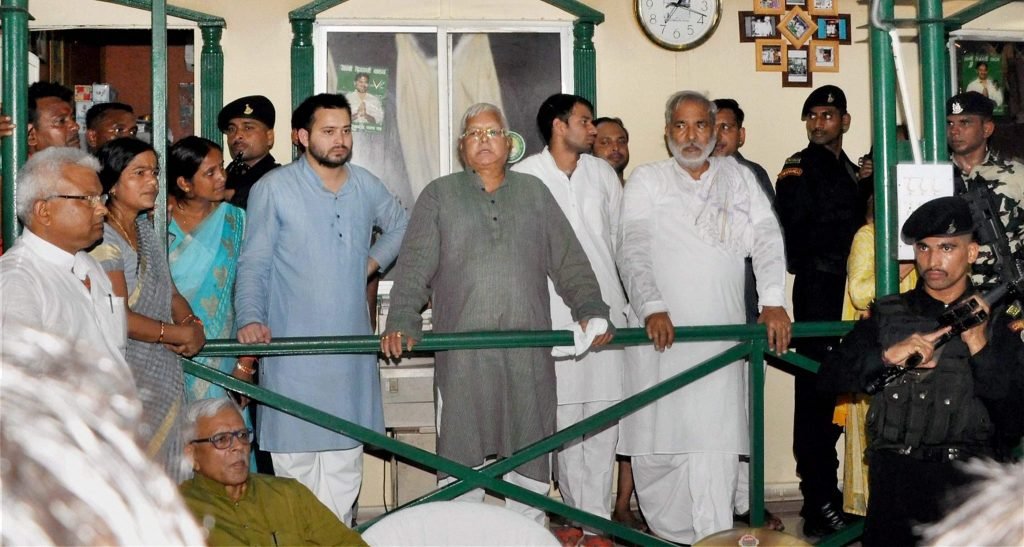 We need to focus on the possibility of it all being a political move by the BJP to break the Grand Alliance of Bihar and get Nitish back to support the NDA. That is what is important. We should completely ignore the fact that there is a very real case that the CBI has developed against the already notorious Yadavs. The huge corruption should be put aside for the petty politics of Congress. Always trying to grab at any straw that comes its drowning way in the current political scenario.

So what if Lalu scraped off public money in millions? He did it for cool nicknames like “Fodder Thief”. He did it for the money and property that would make his family rich. All the while keeping them absolutely ignorant of knowledge and education and enlightened ideas at the same time. So what if his wife claims that a woman going out of the house on a weekend isn’t “sanskaari”?

So what if, when asked about it, his 12th pass, 28 year old, Health-minister-of-Bihar son simply smiled saying the elders know what’s right? It is unethical, and should be illegal to go after corrupt politicians with such beautiful families. I mean, the BJP didn’t even leave his poor daughter and son in law out of this slander. ED raiding Misa Bharti’s premises just because they found evidence of money laundering against the Yadav daughter and her husband was extremely shocking to me. How dare they slur the prestigious family name of the Yadavs? The nerve!

The jewel of Bihar’s crown and endearingly known as “Chaara Chor”, Mr. Yadav has served this country for years as the butt of millions of jokes. Cartoonists and meme producers have had various field days at his expense. Does that count for nothing? This is what the country gives him in return of his ardent buffoonery? I am absolutely devastated. And in this time of utter despair, in the name of the minute grey hair that sprout out of Mr. Yadav’s deaf-to-criticism ears, I declare that this country does not deserve a soul as beautifully black as our Lalu’s.