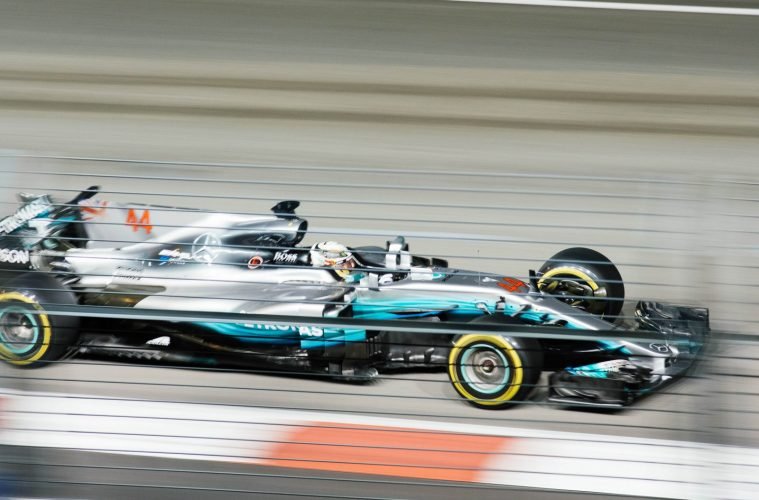 The revving of a Formula One (F1) race car engine sounds like music to my ears! And there are few who’d turn away from a beautifully designed car that catches your eye. It turns the best of us into a mush and although we may try to mask it, it does bring out a certain boldness in us. The need to associate ourselves with one of the world’s most fashionable, exorbitant, and speedy sports, must mean something to each of us deep down. For me, it’s always been the excitement before a race, and pitting the top two drivers against each other. And once the five red lights illuminate and turn green, the race to the chequered flag begins with exhilarating force.

It’s a race bound by a zillion rules, and the challenging conditions that these talented men triumph over is a task few would step up to. So, for most of us – fans, who are hooked to Formula One from the time Fangio made the headlines in the pre-World War II days, have seen many men over years drive the aerodynamically designed racing-cars of yesterday and today. We revel in their victories and shed a tear when our favourites drop out for the many reasons that cause the driver to retire and call it ‘race over’.

The Beginning of Formula One 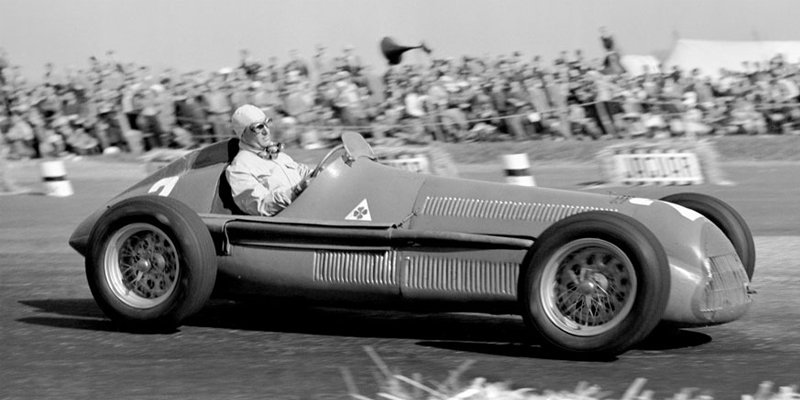 The beginning of motorsports started with the European Grand Prix Championships in the 1920’s and 1930’s. But the modern formula one which most of us are familiar with began in 1946. In 1951, Juan Manuel Fangio drove his Alfa Romeo 159 to a winning streak, making him a legend in the Formula One circuits, putting the sport on the map of the world. It came right after the first ever World Championship for talented teams and drivers to get their due credit was established in 1950 by the FIA (Fédération Internationale de l’Automobile). There were many victories to celebrate like Niki Lauda in 1982 and Alan Prost in 1984, and we lost a talented race driver – Ayrton Senna to the San Marino Grand Prix in 1994. Even today he is one of the most celebrated drivers of the time.

Racing has rules, well every sport has and the FIA have a strict set of regulations and penalties are costly! When Formula One was defined in 1946, with the single-seater premium category. This changed the history of motorsports and thus began the revolutionary Grand Prix giving birth to Championships for drivers or the more popularly known – Constructors. 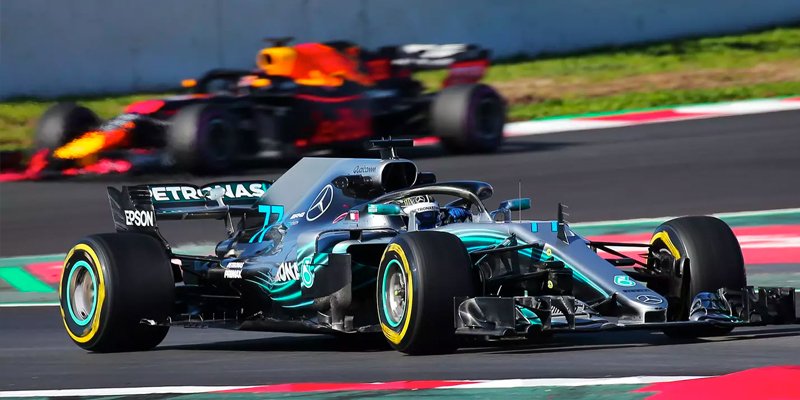 So, let’s fast forward to modern day racing, McLaren and Ferrari have been on top of the list of winning teams for quite some time now. Then Red Bull entered the circuits, and exhibited that this was a team serious about taking up pole position. Sebastian Vettel, who was tuned into being a natural to get pole position and get to the podium, is their most celebrated driver.

Before this Michael Schumacher reigned as world champion a record 7 times. He raced against the best in class talent – Britain’s Damon Hill and David Coulthard. Schumacher is termed as the greatest driver the sport has ever seen. He holds the world record for winning the most World Championship titles (7) and most Grand Prix wins (91).

Lewis Hamilton, the young Brit won his fourth title last year. Only Michael Schumacher (7) and Juan Manuel Fangio (5) have won more titles. Vettel and Alain Prost having 4 titles each, tied with Hamilton. He’s the reigning champion and is leading the Driver’s Championship after half the 2018 season. Hamilton has proved to be one of the most tenacious drivers on the circuit. His 4 titles are a testament to his legacy.

One man who is a modern day F1 veteran is none other than the star Rubens Barrichello. This is the man who was Michael Schumacher teammate for the longest time. The partnership brought him trust and love from fans worldwide. Call me an obsessed fan or an avid F1 viewer, the odds are stacked against you, when you get into the little cockpit and turn the engine on. But when it comes to Podium finishes, there are few who have raced together and delivered victories on the circuit, more than these two! 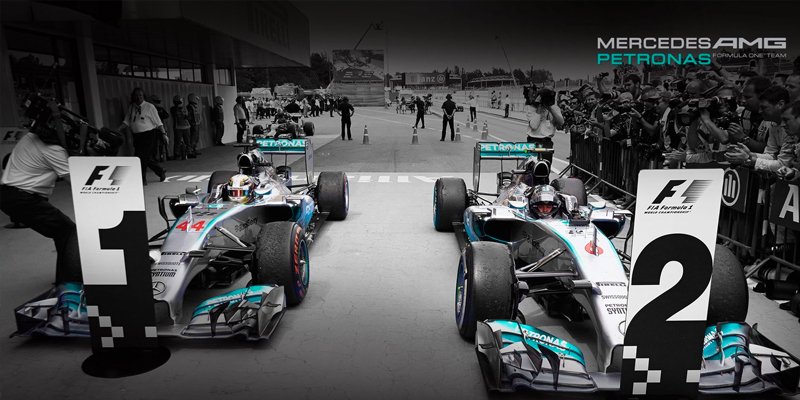 F1 racing has many components that make a winning team. It’s a collaborative effort coupled with intense communication flowing from the driver’s cockpit to pit wall and back. Some of the talented men, who’ve been around for a while of the likes of Kimi Räikkönen, Juan Pablo Montoya, and Fernando Alonso have been pitted against most of the world champions and kept us fans hooked to them because of their charisma and resilience.

We’re always rooting for the best talent and may the best guy win.