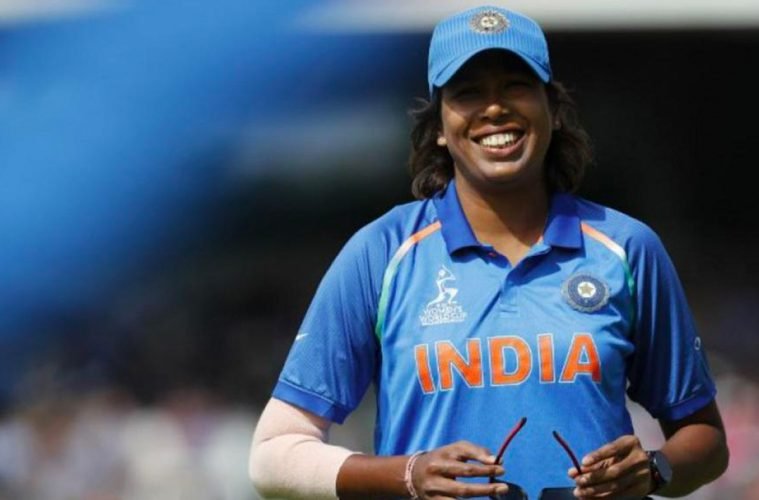 Celebrating The Legacy of Jhulan Goswami On Her Birthday

A tall Indian pacer marking her run up, rams into the stumps and celebrates it with a fist pump. Only success feeds the appetite of aggression. There can never be enough words to describe Jhulan Goswami’s tremendous contribution towards the Indian pace battery. The leading wicket-taker in One Dayers turns 36 today and still looks fit enough to play another World Cup.

The Beginning of a Legendary Career 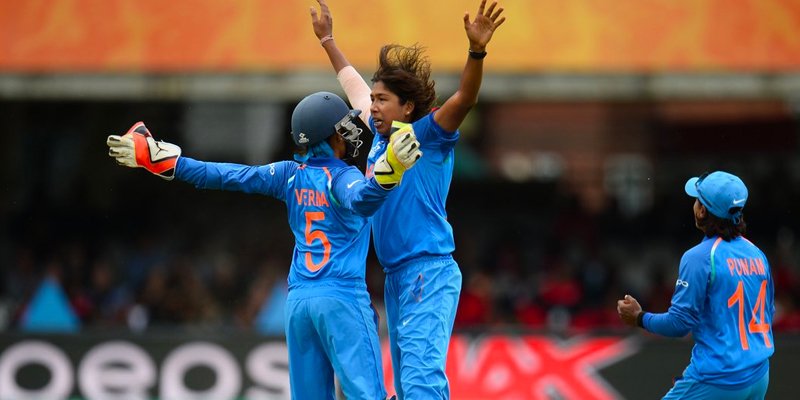 In a country that follows cricket religiously, her aspirations to become a cricketer sparked up during the Women’s World Cup final in 1997. Having witnessed her first women’s cricket game as a ball girl at the Eden Gardens, Jhulan was keen to represent her nation some day. Who knew almost two decades later, she would be so close to winning a World Cup. Goswami was also the last woman standing for India in the 2005 World Cup final as the Aussies laid hands on their fifth World Cup.

It was not an easy journey for Gozzy. From the Vivekananda Park nets in Kolkata to stamping her authority as one of the most prominent bowlers in international cricket. Her grit and determination for the game can be witnessed every time she charges down towards the batter. Jhulan took up the game at a time when women’s cricket hardly gained recognition. She went on to eclipse Cathryn Fitzpatrick to become the highest wicket-taker in One Day Internationals. 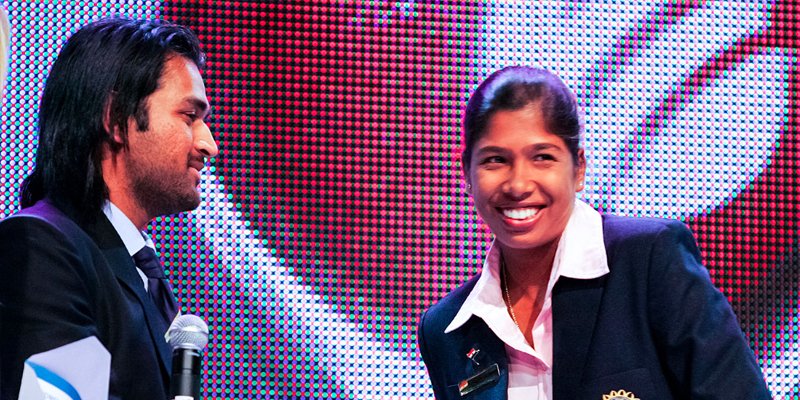 While she entered the scene in 2002, it was only after 2005 that the right arm medium pacer became a force to reckon with. In India’s maiden Test series win in England, Jhulan had overall match figures of 10/78, having picked a five-wicket haul in both innings. Height has always been her advantage but alongside that, her consistent line and lengths have continued to bamboozle the batters. Quite similar to her idol Glenn McGrath, someone she has idolised and watched closely growing up.

Becoming the first Indian woman to receive the ICC Player Of The Year award, that too from MS Dhoni. Someone she looked up to for inspiration, in her early days as a captain. She also went on to receive the Arjuna Award. In 2012, she was bestowed with India’s fourth highest civilian honor – the Padma Shri by then President Pratibha Patil. However, the Chakdaha Express was left heartbroken last year after the 9 run loss in the World Cup final.

In a full house at Lords filled with a sea of blue, she bowled stupendously with figures of 3/28. However, the dream to win a World Cup continues to be unfulfilled. Doubling up as the mentor too, she would surely be proud to see such talent loading in the younger generation.

To have started from a time where Women’s Cricket had less emphasis on watching it flourish, Jhulan Goswami oversaw a whole transition in the sport. She may not have been part of the WT20 campaign.

However, no one will be prouder of the girls for their fantastic performances more than her.