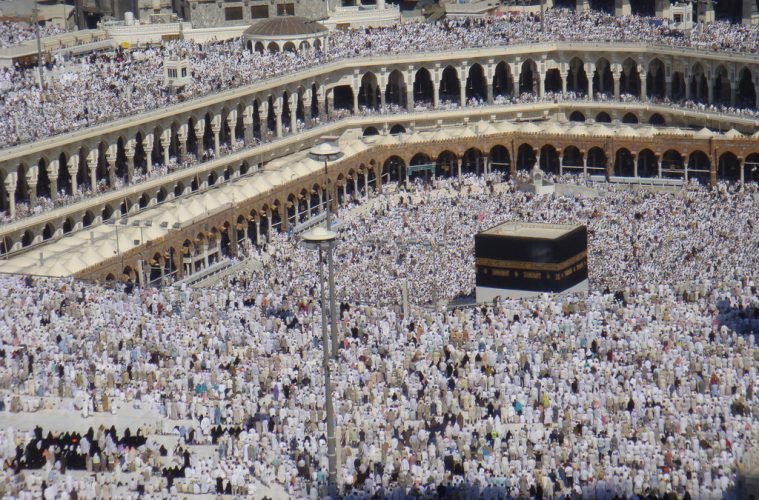 Centre Puts An End To Haj Subsidy: Was It Helping The Community Anyway?

The Indian State categorises its population according to the religion (inter-alia) followed by the citizens. This despite being a secular country as stated in clear and lucid terms in the Constitution of India. Based on the religious faith, there happens to be certain minorities in India. However, more often than not the religious minorities become a central point of appeasement politics. There starts the never-ending blame game between political parties.

Amongst the several religious minority groups in India, citizens following the Muslim faith are largest in number. Therefore, Muslim-appeasement-politics always is a hot-bed of political carnages. Controversy arises due to many issues – sometimes silly sometimes sensible.

The bone of contention today is the Haj subsidy. It once again garnered people’s attention on Tuesday. This was because the Central Government under its new Haj policy put an end to the subsidy granted to the people who undertook the pilgrimage (also called Hajis). 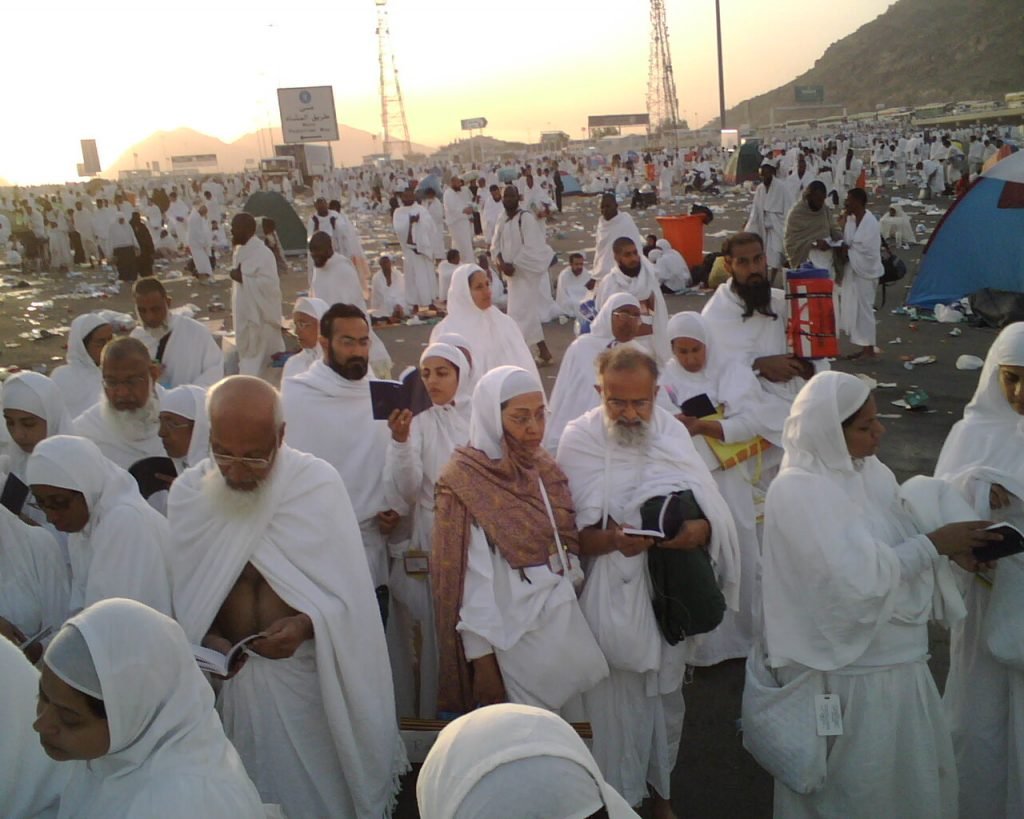 Haj Subsidy – Who was it really for?

For the Haj, the Indian Government inter alia grants a subsidy in the air fare of the pilgrims. The government reasoned that this step was to abide by the recommendations of the 2012 Supreme Court judgment; wherein other suggestion were also proposed by the Apex court in this regard.

The said recommendations were a part of the an order in the case of Union of India v/s Rafique Shaikh Bhikan delivered in April, 2012. The order also stated that the practice of sending a “Goodwill Haj Delegation” should discontinue. The subsidy amount should rather be put to use to uplift the community.

Now, it may come as a surprise to some that a majority of Muslims did not support the subsidy and were in favour of ending it. This is because they regarded that it is un-Islamic as the Quran purports that only those who can afford to do so by their own earnings should perform haj.

Thus, a lot of Muslims were not in support of the subsidy provided by the Government of India for this reason. There is also a section in this group who thinks that it is better to do away with the subsidy as this amount of subsidy is to simply being a subsidy for Air India. Ticket prices would be far lower if Air India’s monopoly were broken and pilgrims simply bought their own, unsubsidised tickets on other airlines. Thus, it is demanded that the monopoly of the national air carrier i.e. Air India for Haj pilgrims be ended and the private airlines should be allowed to take Haj pilgrims.

This averment warrants a bit research.

Haj subsidy does not just include the subsidy in airfare but other amenities such as assistance in domestic travel, Haj terminals, meals, medical care, lodging etc. However, the lion’s share of the subsidy goes in the airfare rate. 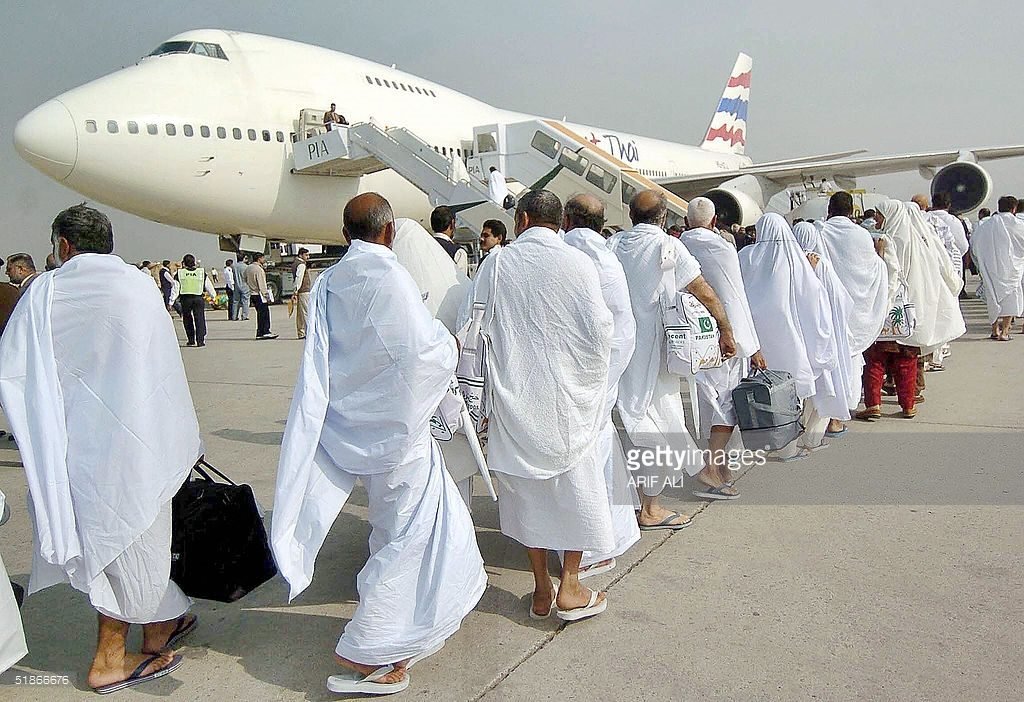 Thus, the airline travels two times without any passengers. But the costs of flying remains anyway and thus the flight rates on Haj flights double. Not wanting the pilgrims to bear the burden of such loss, the Government initiated subsidy in the airfare.

Time and again fiery debates on the topic of Haj subsidy have surfaced. Varied arguments against it have been hurled by rationalists. Here it is noteworthy that the Apex court has upheld the constitutionality of the Haj Committee Act, 2002. Also that of the Haj subsidy being provided in the case of Prafull Goradia v. Union of India.

It stated that granting Haj subsidy is in violation of Article 27 of the Constitution of India. It provides for “Freedom as to payment of taxes for promotion of any particular religion”.

The court however observed that the amount of subsidy does not constitute a substantial amount of the entire tax collected in India through varied means.

Apart from the law based arguments, another very important contention raised in the matter of Haj subsidy is Muslim appeasement. However, the stand of Muslim groups have been really clear with regarding the Haj subsidy. 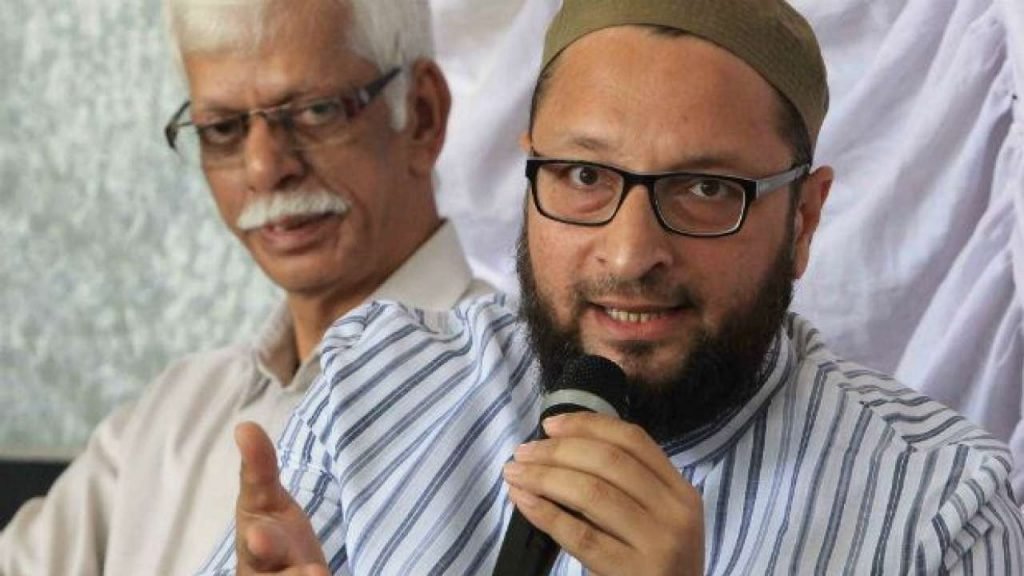 However, politicians like Asauddin Owaisi find one or another way to bring in the angle of anti-Muslim agenda into debates. Sometimes Muslim fundamentalists have a set argument. They say that if Haj subsidy is cancelled so should be the subsidy given to Hindus travelling to their place of pilgrimage. But something which they fail to notice is that most of the places of pilgrimage for Hindus are in India, except for the Kailash Mansarovar Yatra.

Thus naturally, the average cost of a Hindu pilgrimage is not as expensive as the Haj pilgrimage.

What the Government plans to do

The Government plans on spending the subsidy amount on women empowerment. This will be done through education and to uplift the marginalized section of Muslims. The policy suggests sending pilgrims by ship, relatively less expensive than flights. 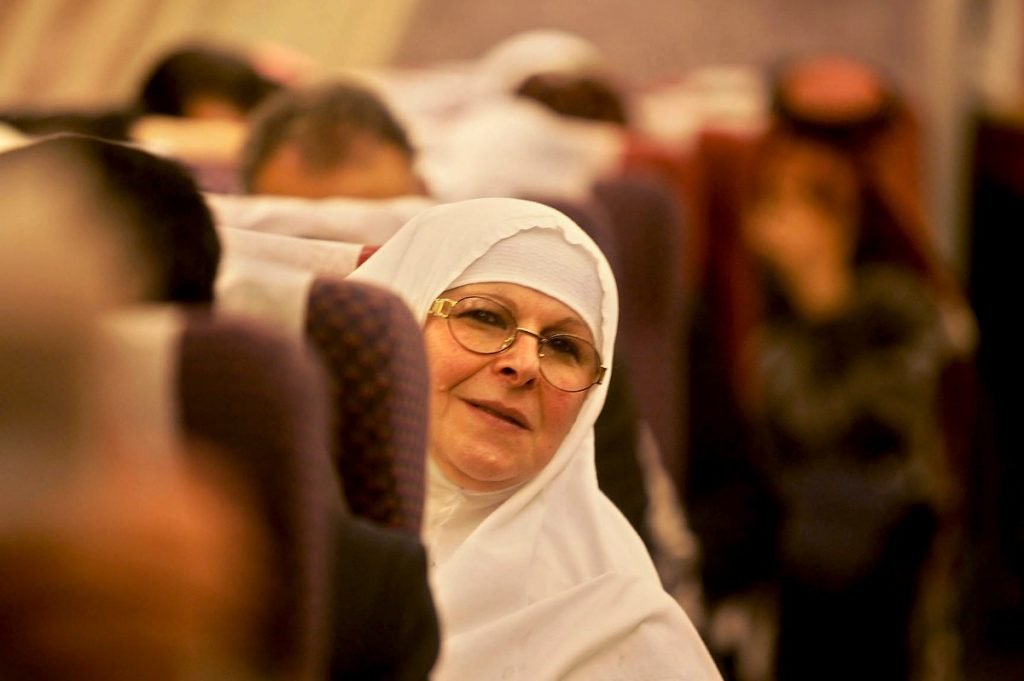 Among other measures are rationalising the share of Haj quota between the Haj Committee and the Private Tour Operators. This will ensure stay for all Indian Haj pilgrims in Saudi with Mina.

This move will in fact also eliminate one of the many issues of appeasement debates in India.