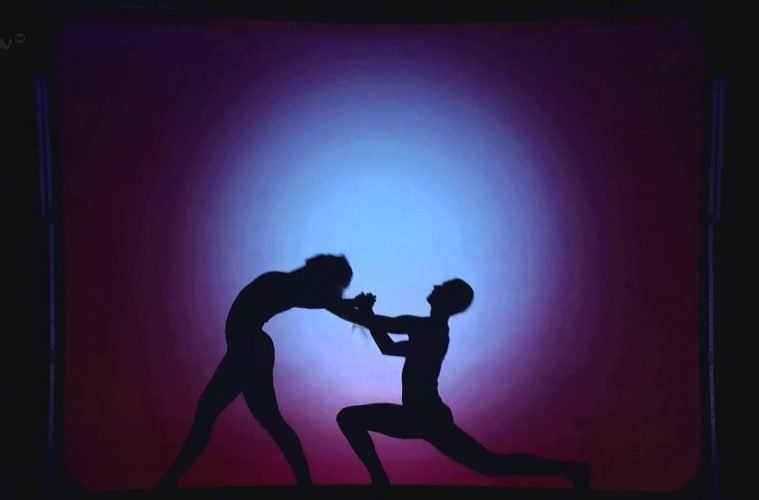 Changing The World Through Theatre, One Act At A Time

They say if you get the chance to change someone’s perspective for the better, then do not waste that opportunity. It is one of the most powerful gifts one can get. Theatre is one of those art forms that enhance this opportunity. Meanwhile Delhi being the hub of theatre enthusiasts, is renowned for having various theatre groups who not only are known for performing arts but for promoting them too.

Here are some really influential theatre groups who are known for their work related to promoting change in the society: 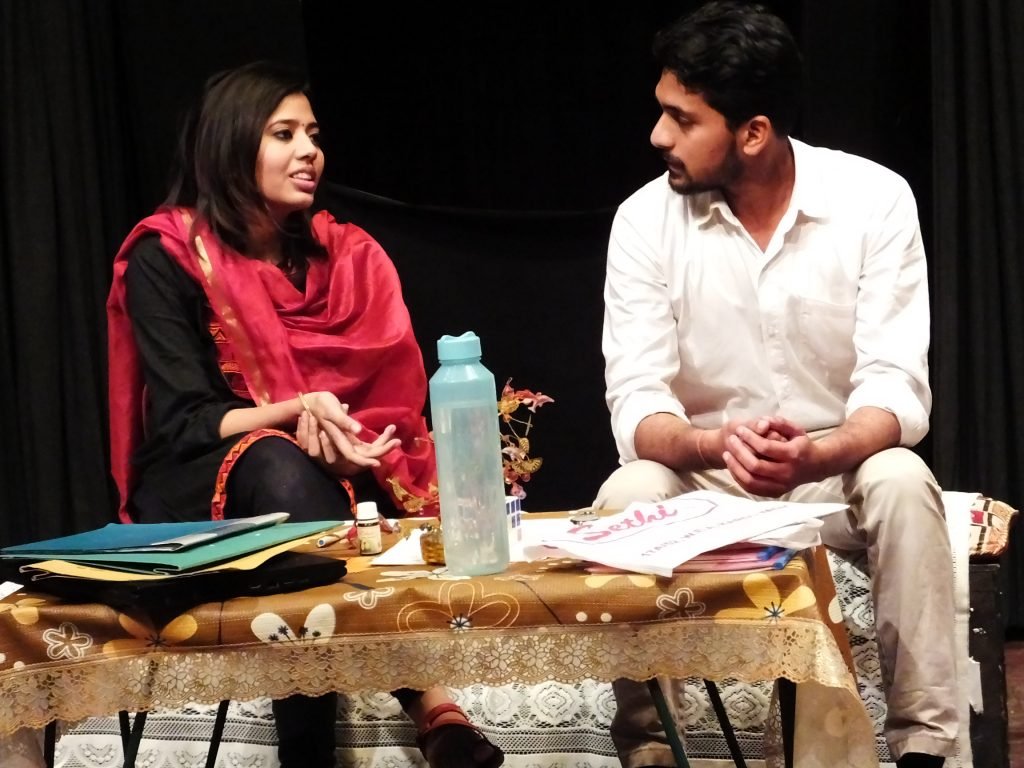 A group of around 15 theatre enthusiasts of Shivaji College in the zeal of pursuing theatre started Vayam as a college society. Some of the names involved are Charitra Raj, Paritosh Tripathi, Ashtam Neelkanth, Sameer Mittal and Kunal Swami. Vayam has so far done 30+ plays. The recent ones being ‘1500 ka dost’, ‘Platform No.8’ and ‘Jeevita Chellave – The Cost of Living’. Where Platform No.8 was an amalgamation of Ruskin Bond’ stories, Jeevitha Chellave on the other hand was an adaptation of Arundhati Roy’s God of Small Things. In their long yet eventful journey, Vayam surely faces many challenges on different fronts.

At the creative front, often understanding the text becomes an issue, to solve which, they consult experts. At the economic front, raising funds is an irksome task. Initially, audience generation too, was a big challenge, as it is not easy to persuade people to watch your play. But through word of mouth publicity, they were able to convince the audience to come to auditorium and watch their play. It somehow turned out to be a good marketing tactic for them.

Currently, Vayam is working over a musical dance drama, The White Saree. The play explores sexuality and tries to find out the answers that remain behind the curtain till now. The play talks, identifies, showcases and enjoys sexuality as a concept. It takes several metaphors from mythology and tries to weave a story of present scenario. The play will be put up at LTG auditorium, on 27th August, 2017, with 2 shows.

We asked the creative director of Vayam, Amit Tiwari about his journey and he said “the journey has been challenging but great. In a short span, we were able to make a mark in performing arts (including theatre) and education. We have also made a positive beginning in the arena of cinema and we’re very excited about it. We are contented that along with following are dreams we are also fulfilling are responsibilities towards the society by making street plays over socially relevant issues and working with ngos over the same. And lastly, we are grateful to our members, our audience and god for our exciting and loving journey.”

An artist is not successful until he helps others in promoting their art. In 2012, Sumit Rawat and Mohit Pandey founded Mirror Theatre Group. They started off as students at Kutumb Foundation, an NGO that teaches theatre. Their first production was an adaptation of The Merchant of Venice, named Saudagari. Initially, their basic model was to promote theatre and teach acting to underprivileged kids.

They have so far done 70+ plays. Their recent play was ‘A Date’ which was admired by all those who watched it. They are currently working on ‘Ram Leela’, a production they have already performed in 2015, in collaboration with Breakthrough Trust. When asked about the difficulties and the challenges they face, the founder, Sumit Rawat said, “the biggest problem for us has always been reaching out to people. We keep on enhancing are ways to increase reach on social media. For it affects the audience. In 2013, we have experienced shows which had very less audience. But now, we have hired people who take care of it.” 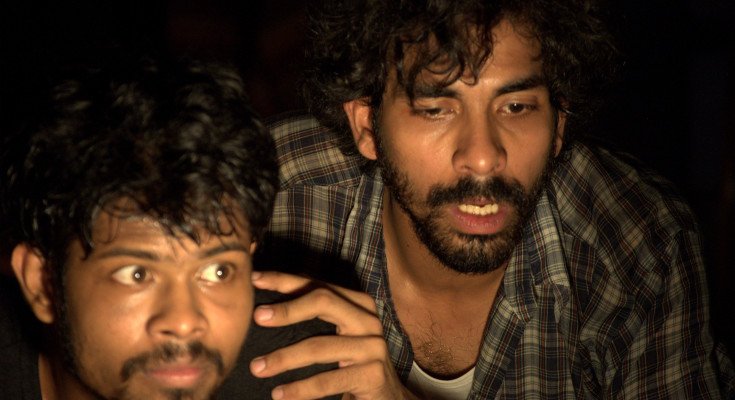 Third space collective is the brainchild of Neil, Anannya Tripathi, Rahul Tewari, Anuj Chopra and Dhwani Vig. It was founded and registered in 2013. Thirdspace Collective is about creating a space for like minded people to have a conversation. Doing plays, conducting workshops and having panel discussions contribute to this idea. It consists of 25 active members and have so far performed 7 plays. Initially it faced many problems like difficulties in getting resources and funds for the production. Getting audience and being able to convey the message to them was again a task.

Some of the productions like ‘Love, Prufrock’, ‘Pascualnama’ and ‘Malang’ have achieved massive response from people. Meanwhile, Third Space Collective also carries out story telling workshops, called ‘Tell A Tale’. The aim is to let the children find the story they want to tell in ways they want to tell it.

While their next production is ‘Dastaan-e-bhook’, which is an adaptation of Curse of The Starving Class, it was first performed in 2015. The play will be put up at Instituto Cervantes, Cannaught Place on 1st September 2017. When asked about his journey so far, one of the founders, Neil told us, “Initially, it was a question whether to begin with a collective in a city where startups come and go. We were confused if we should move forward or not. Is it worth the risk? But we wanted to move forward. There was a certain kind of instinct. For we needed more perspective. We have heard events where we had to shift our priorities from the collective to our individual work. But we have always made sure that this is something that keeps us going.”

These people really put in their heart and soul into what they believe in and they believe in making a better society. Thus, there is no second thought to the fact that such beliefs should be supported.