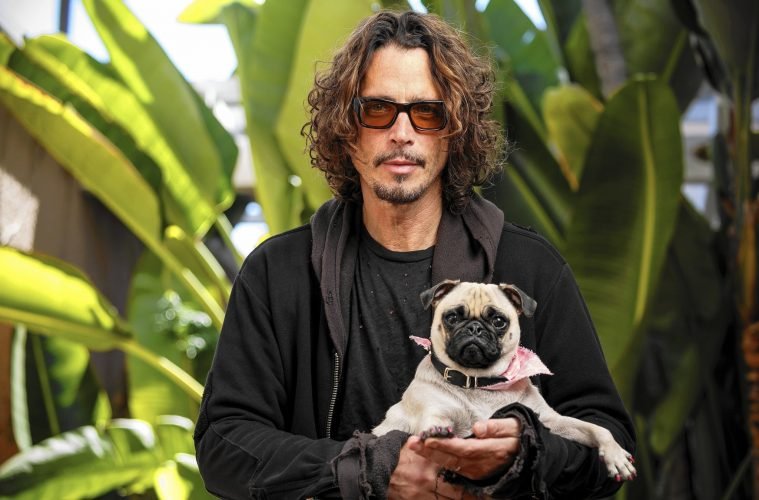 Yet another day, yet another death. Yes, death is inevitable and must be accepted as the harsh reality, but no matter how much you accept it and try to make your peace with it, the hard fact is, it stings, it stings real bad.

The world of rock lost yet another soul, yet another preacher, yet another pioneer, yet another rock star, Chris Cornell, the Soundgarden and Audioslave front man. Chris passed away on 17th May, 2017, hours after performing in Detroit, leaving behind his voice, his lyrics, his songs and his legacy. As I read the news of his dying, my heart sank and I felt this void in my heart. My mind goes to the first time I heard Chris sing, “I Am The Highway” by Audioslave and how I was hooked. The song spoke to me at so many levels. The lyrics were deep and edgy, the vocals were amazing, and the overall sound of the song was so really great. Audio slave had found a fan.

It is very unfortunate that articles such as this come out after people’s deaths. I wish this article could have been written sooner when he was around, maybe he would have read it someday. However, now that, it’s not possible, I would want you NOT treat this as a yet another tribute article and rather take it as an introduction to Chris Cornell.

Born in 1964, Seattle, Chris with his band Soundgardern is considered to be an architect of the 90s grunge movement. He became popular for his multi-octave range and great song-writing skills. He writing was raw, angry, truthful and at times so abstact and yet so relatable that people even in today’s day and age find meaning in his lyrics and feel like the song was about them.

Chris formed Soundgarden in 1984, which later emerged to be one of the most successful bands from Seattle in the 90s. He then joined Audioslave in 2001 as the lead vocalist and wrote almost all of their songs (No wonder they have such great songs). His solo career was a success too, releasing five albums and receiving a Golden Globe nomination for his song “The Keeper”.

Whether it was the raw and grunge vocals for Soundgarden or a slow ballad like Billie Jean, he made it sound so effortless. “Black Hole Sun”, arguably Soundgarden’s most recognizable song and the 1995 Grammy winner for the Best Hard Rock Performance, is a clear evidence of his vocal prowess and song-writting skills. His vocal skills earned him a spot on almost all “Best Vocalist” list from Rolling Stones to Billboard.

His last words on stage were about death too, “In my time of dying, I want nobody to mourn. All I want for you to do is take my body home.” as he covered the Led Zepellin’s “In My Time of Dying”. As we mourn the loss of this musical genius, I leave you with his songs, his legacy, to get hooked to.

I Am The Highway

No doubt MJ’s version is great, however, somehow Chris adds so much gravity and depth to this song. This rendition of Billie Jean really puts the lyrics in persepective.

“Someone falls to pieces

Someone kills the pain

Spinning in the silence

She finally drift away

In a chapel yard

Another lays a dozen

White roses on a grave”

“I am not your rolling wheels

I am not your carpet ride