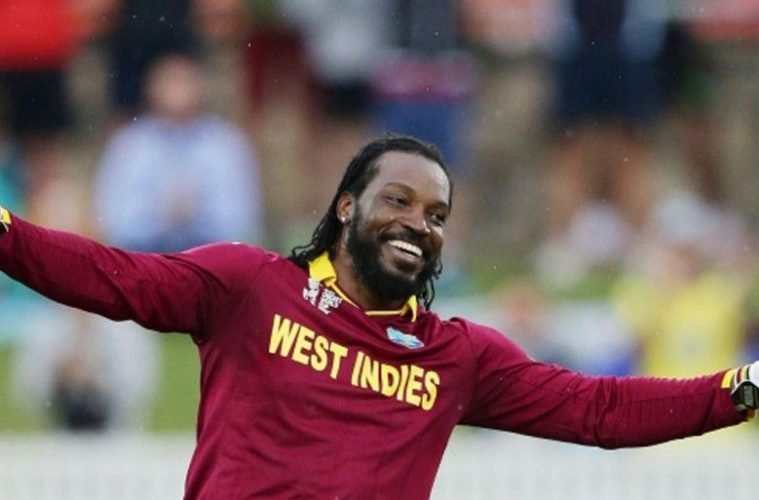 Chris Gayle – A Tribute To The Universe Boss

“6 and 4 seem to be the new binary code for this man.” It would not be a hyperbole to suggest that the brand of cricket adopted by Christopher Henry Gayle has played a supreme role in the evolvement of modern day cricket. A tall left handed talismanic batsman who does not give much damn to the ‘running between wickets’ trait. And why would he? With the ease that he clears boundaries or smacks the ball out of the ground, very few possess the caliber to produce such extravagant cricketing shots. He has the potential to make his detractors go awestruck over his power hitting. But the journey of over two decades hasn’t been a smooth ride but more of a roller coaster one.

The Calm Before The GayleStorm

Year 1999: Gayle made his One Day International debut coming out to bat at No.4 against India. A forgettable game as he was dismissed for one. The poor run continued for the Jamaican as he struggled to make a point early into his career. It was only in 2001 when Gayle showed signs of development at the international stage with a spectacular 152 at the batting at the top order against Kenya. Who knew that was the beginning of a destructive force that will go on to give sleepless nights to the opposition bowling attacks for the next two decades.

The 2002 series in India is where the Universe Boss announced his prominence with the bat. Three centuries and a Man of the Series award as West Indies registered a 4-3 win against the Men in Blue. It gave his career an upward trend as he continued to amass runs and established himself as a devastating opener. Whether it was the 2006 Champions Trophy or the 2008 season, Gayle was in rollicking form with the bat till early 2010.

If you think that his fierce hitting with the bat made him a limited overs specialist, please take a backseat because his name would be written in golden letters in the traditional format. Not because he was a Clive Lloyd or a Vivian Richards in whites. But that he became only one of the four batsmen in the world to post two triple centuries in Test cricket. An elite list that includes Sir Don Bradman, Brian Lara and Virender Sehwag. That too against top teams like South Africa and Sri Lanka.

I am The Six Machine And My Vision Is Twenty20

If T20 is an art, then Gayle is the Picasso of it. A total of 12808 runs that too at a strike rate close to 150 and an average of 39.04. It was Gayle who launched the inaugural World Twenty20 with a bang as he registered a hundred in the first game of the tournament. A combined total of 941 sixes in the format. Kieron Pollard stands at a distant 617.

There have been various stages where he was required to prove a point. A classic example is after going unsold in the 2011 IPL auctions. How he turned this setback into a glorious comeback is a story for generations to tell. As luck would have been, Gayle was eventually called midway as Royal Challengers Bangalore roped him in as a replacement for the injured Dirk Nannes.

First game against former franchise Kolkata Knight Riders. Emotions running high. Gayle was absolutely brutal as he struck an unbeaten 102 off just 55 balls. He went on to win the Orange Cap that season. And the season that followed. And almost again in 2013 as Mike Hussey pipped him by a few runs. Not only did he stamp his authority in the Indian Premier League these years but also singlehandedly lifted the campaign for RCB. His 175* off 66 balls is unarguably regarded as the greatest ever T20 knock.

Staying In Your Own Zone

“You see the big guns, Curtley, Courtney and Brian Lara. I don’t fool around in those corners. I stay in my range”

One thing to admire about Gayle is that he is extremely aware of what he does. He doesn’t shy away from being the character he is. Fun loving and carefree, even if his ‘blush’ put him in a spot during one of the BBL seasons. He apologized later but there was a huge uproar from the former cricketers, surprisingly even those who were bursting out with laughter in the commentary box during the incident.

While he may not be the greatest influence off the field, there’s still a lot to put him on a pedestal. His heartwarming gesture to celebrate with the Afghanistan team after winning the ICC World Cup Qualifiers. His proximity to the young cricketers whether it has been in the IPL or the West Indian dressing room. His humility when he visited a fan who fractured her nose after being struck with one of his gigantic sixes. He’s a role model even though he enjoys a royal life busting myths of discipline.

After being dumped by RCB following a poor season, Kings XI Punjab brought him in 2018. Gayle was certainly past his prime and here, he was under immense pressure to retain the faith of the team management. Scores of 63, 104 and 62* to begin with a bang, clearly signifying that the hunger remained. At the age of 39, Gayle decided to come back for one last World Cup. He decided to feature in the England series after many had already written him off.

Two centuries and two fifties with an aggregate of 424 runs in four innings. Moreover, 39 sixes which is a series record in international cricket. At a stage of his career when the chips were down, Gayle in a league of his own continued to spread wings and proclaim his legacy even in the final stages of his career.

He has not yet called on his retirement. But whenever he does, he will bow down as a legendary figure in all the three formats. Especially in T20s, where he carved out a special place for himself. Most Runs, Most Sixes and Most Centuries For West Indies in ODIs, A Champions Trophy winner. The World Cup remains the only trophy that deluded him. But he has two of those in the T20I format to cherish. Seasons will come and go, but memories of the Gaylestorm will remain forever. 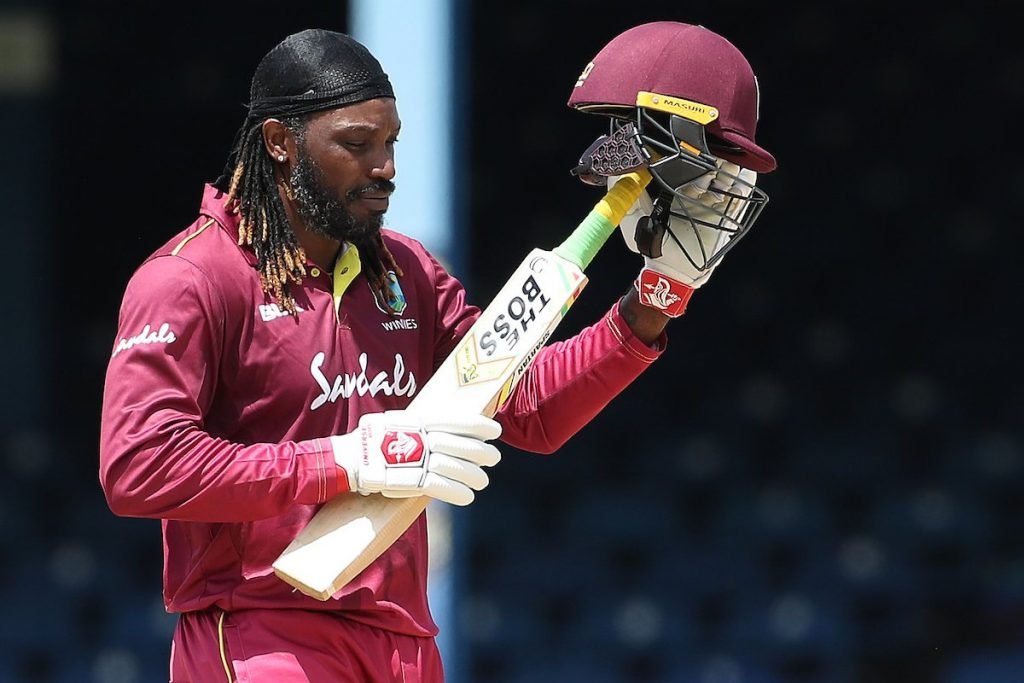