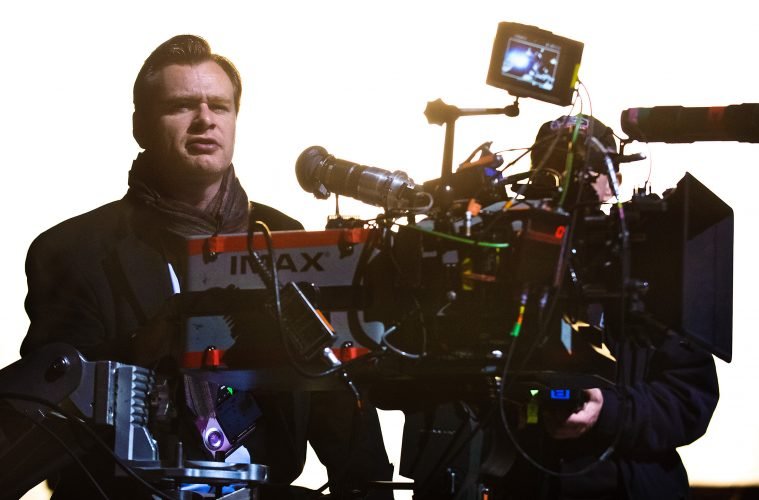 Christopher Nolan and the Art of Leaving a Cinematic Legacy Behind

Most of us grew up watching the brainless Bollywood movies and their intensity of dumbness has only increased lately. Keeping that in mind, we are probably not the right audience to appreciate the brain challenging movies Christopher Nolan produces on a timely basis. Most of his movies, for instance Memento, Inception and Interstellar recently, are too taxing for an audience that contributes to multi-crore nonsenses like Chennai Express (pardon the judgement).

And not to take anything away from some excellent movies within Bollywood too. But they don’t do that well box-office wise. His latest creation – Dunkirk, about the miracle evacuation of over 400,000 stranded British soldiers, landed in theaters just a few weeks ago. But what makes Christopher Nolan the person, the director, the producer that he is?

During his college days, he shot two short films – Tarantella and Larceny with very limited resources. Right after graduation, he directed another short –Doodlebug which gave an early glimpse of his now trademark interconnected storylines. He directed his first feature film Following, which he shot on a modest budget of $6000. It was about his own experience of living in London where he had his house burgled.

His next movie Memento, which was based on a short story by his brother Jonathan brought him well-deserved accolades from all corners of the movie fraternity. He adopted a bold method of story-telling – the movie’s story was in reverse. The success of Memento landed him a directorial job in Insomnia, a psychological thriller starring Hollywood bigwigs Al Pacino, Robin Williams and Hillary Swank.

Then came the turning point in his career as he got a chance to revive the Batman franchise which established Christopher Nolan as an acclaimed director. It drew comparisons between Christian Bale’s batman and that of Michael Keaton. After the first movie of the franchise (Batman Begins), he directed The Prestige with a gritty storyline based on the rivalry of two magicians played by Christian Bale and Hugh Jackman. He continued with the Batman trilogy with The Dark Knight (2008) and The Dark Knight Rises(2012). 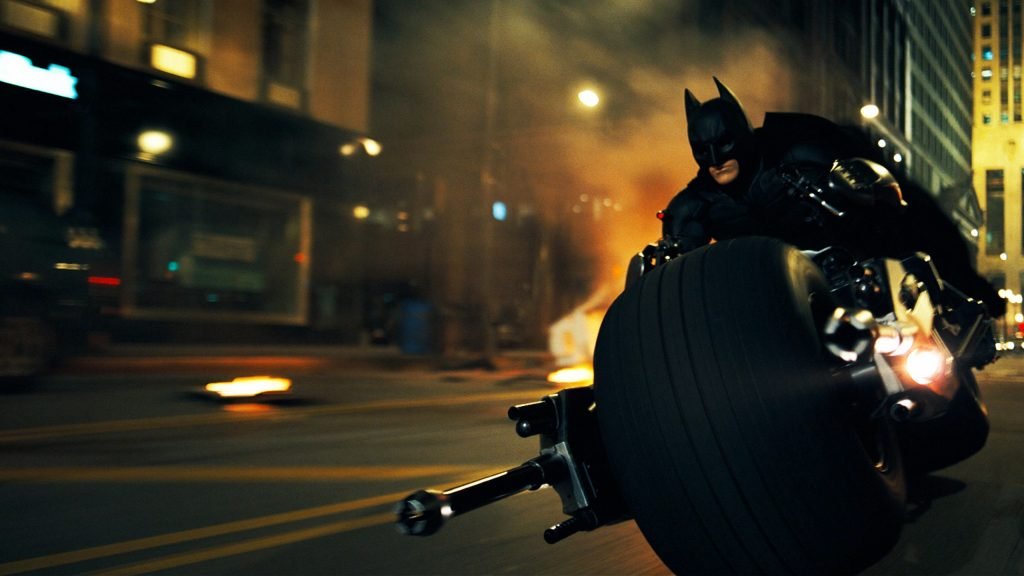 In 2010, Nolan directed the thought-provoking sci-fi movie Inception which was well received by viewers and critics alike. Recently, Nolan directed the movie Interstellar which depicted an interstellar voyage to the farthest borders of our scientific understanding. It received appreciation from the physicist community for it’s scientific accuracy and seamless blending with fiction.

With Dunkirk, Chris Nolan reached out for the crown jewel in every legendary director’s filmography – an epic war drama. With Saving Private Ryan, Steven Speilberg got his. Dunkirk has a Nolan’s midas touch, complete with complex non-linear storylines, ably supported by Hans Zimmer’s spine-chilling score.

The entire movie was host on IMAX cameras, which in Nolan’s opinion, are the best way to experience cinema in all its glory. Dunkirk the movie left the veterans of those cursed battle ground teary eyed. “It was like I was there again..” mentioned a 97-year old Dunkirk war veteran.

The art of his storytelling

Christopher Nolan has adapted the non-linear mode of storytelling in his movies. This forces the viewer to marvel at the intricacy of his skill. Some of his movies are not that easy to understand. For instance the reverse storytelling in Memento and the multi-level dream sequences and the fine line between dreams and reality in Inception. His movies are gripping, intelligent and thought-provoking.

In Memento, he experimented with the reverse storytelling to depict the story from the protagonist’s perspective who suffered from a defective memory. This movie inspired the Bollywood movie Ghajini which carefully removed the complex plot used in Memento. In the Batman trilogy, Nolan showed the darkness and subdued personality of the Dark Knight and followed his journey from being a man to being more than a man, a symbol. He handled one of the most popular comic characters and delicately handled the essence of Batman and his moral, emotional and physical conflicts with the antagonists.

In his sci-fi adventure flick Interstellar, Nolan takes us on a journey far away into the galaxy. With a screenplay studded with scientific theories instead of no brainer logic-less fiction. His treatment of the plot was appreciated by renowned astrophysicist Neil de Grasse Tyson. Also, by the scientific community by and large.

Nolan’s brand of cinema however comes packed with criticism. One of the arguments used against his style is that his movies more often than naught have ambiguous endings, Inception being the perfect example. But this hardly qualifies as a legitimate criticism. His movies surely spark more theories than provide answers but that is the genius of Nolan. Also, his movies are too dark, all brains and no heart. But come to think of it, characters in his movies are more grounded and closer to reality. Thus, highlighting the fact that not every aspect of life is cheerful.

Christopher Nolan’s journey as a director, writer and producer is studded with critical and commercial successes right from his directorial debut Following to the space adventure Interstellar and the most recently release war drama Dunkirk. He is widely popular as one of pioneers in his brand of cinema. Also one of the best directors in the business. Continually advocating the use of shooting the hard using IMAX cameras. That is instead of CGI to keep the experience of movies as real as they can be. He leads the way in Hollywood personalities who have missed on the coveted Academy Awards, deserving he surely is. It’s not easy being both critically and commercially successful. Or in other words, it’s not easy being Christopher Nolan.