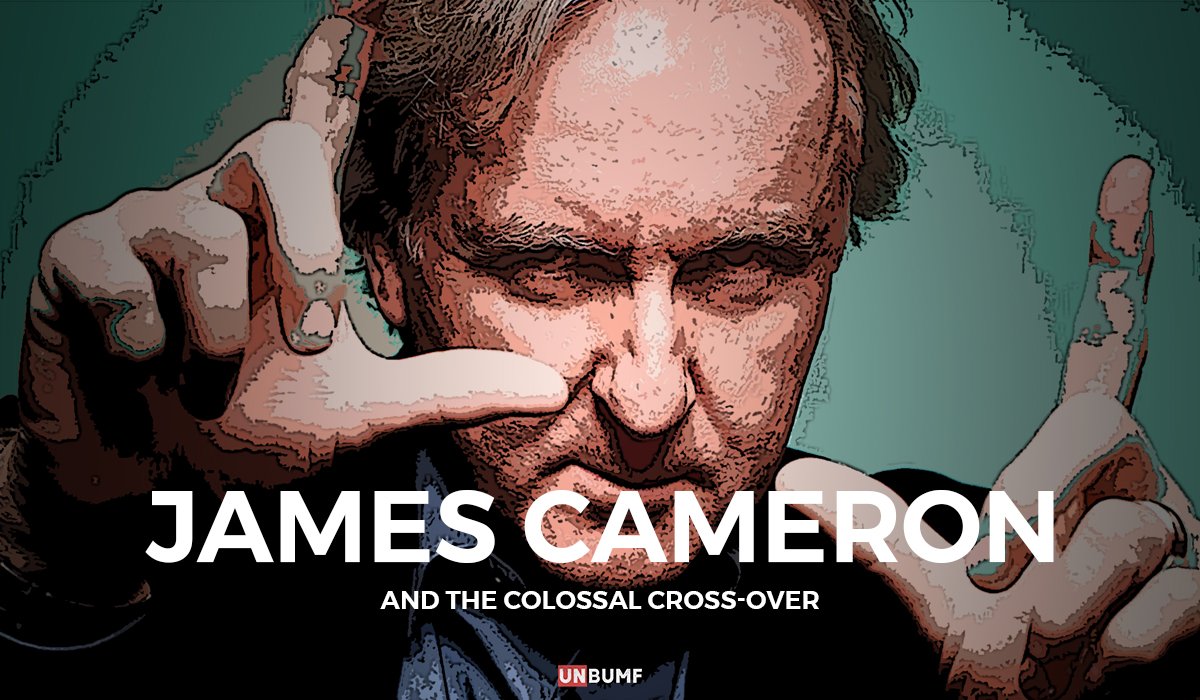 Comics – When James Cameron Characters Walk Into A Bar

James Cameron. The name means a lot to nerds and to some soulless individuals, it means absolutely nothing. I pity those people. Their lives are now nothing less then that of a radioactive element that slowly decays into non existence with no apparent function of its own unless someone chooses to do something with it.

If you open Wikipedia, you will see the man described as filmmaker, director, producer, screenwriter, inventor, engineer, philanthropist and deep-sea explorer. These words are enough to describe him. The impact that he has had on pop culture and on how films are made, in general, is incomparable. He has been a part of inventing many new technologies that have made film-making an enhanced experience. You saw a lot of this tech while you watched his epic Avatar. His films Terminator 2 and The Abyss are known as landmarks in visual effects. His venture into science fiction with Alien 2 is regarded as one of the best sequels ever made. As for Titanic, well, I would be remiss to say anything that hasn’t been said before.

So today, in honour of his birthday, we give to you a scene from Bar Bumf, a bar where the boundaries between movie universes blur and even merge. Imagine a bar, which has Neytiri, Jake Sully, Sarah Connor, Ripley and the Terminator sitting and conversing about the reproachable nature of their lives. Actually you don’t have to  imagine it, how stupid of me. Scroll down, my friend, as Neytiri tells the tale of how she met Jake Sully… 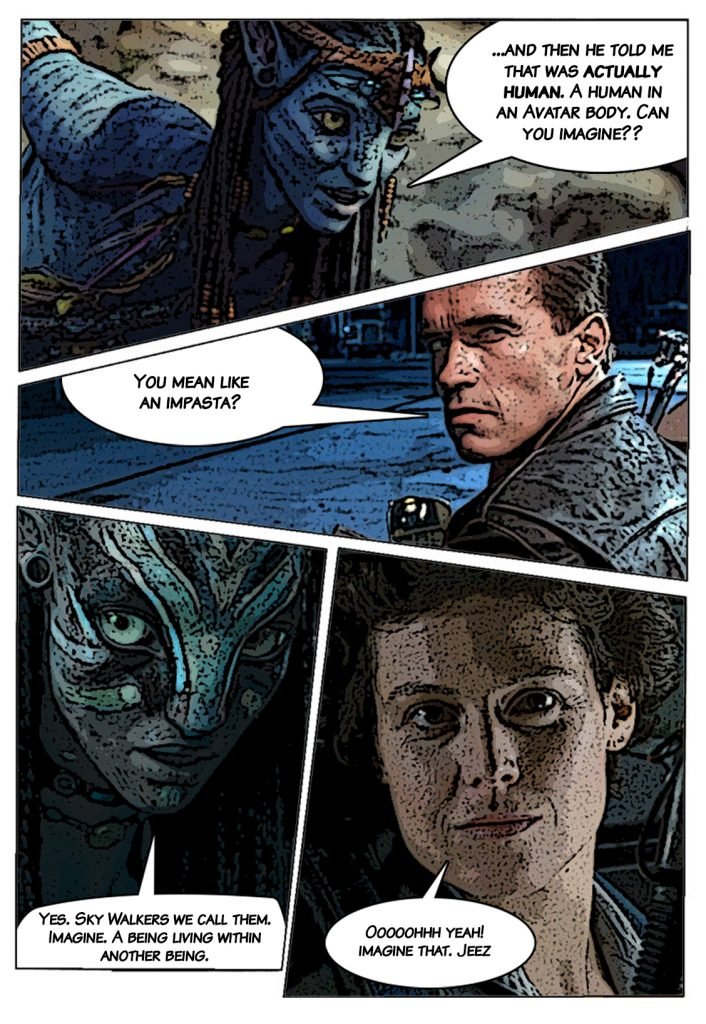 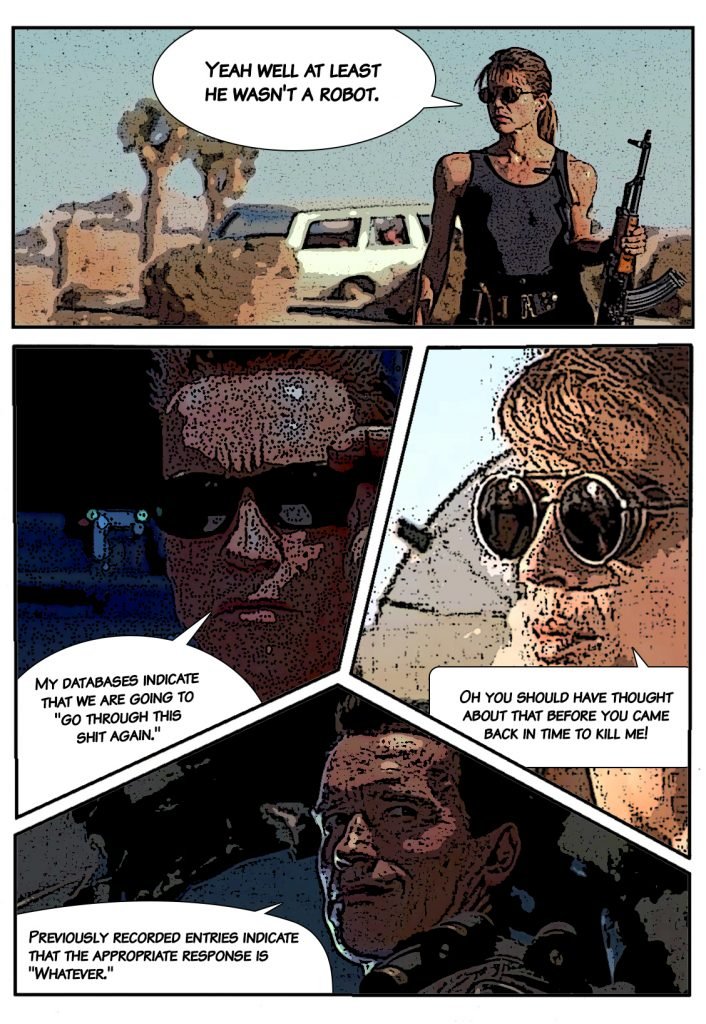 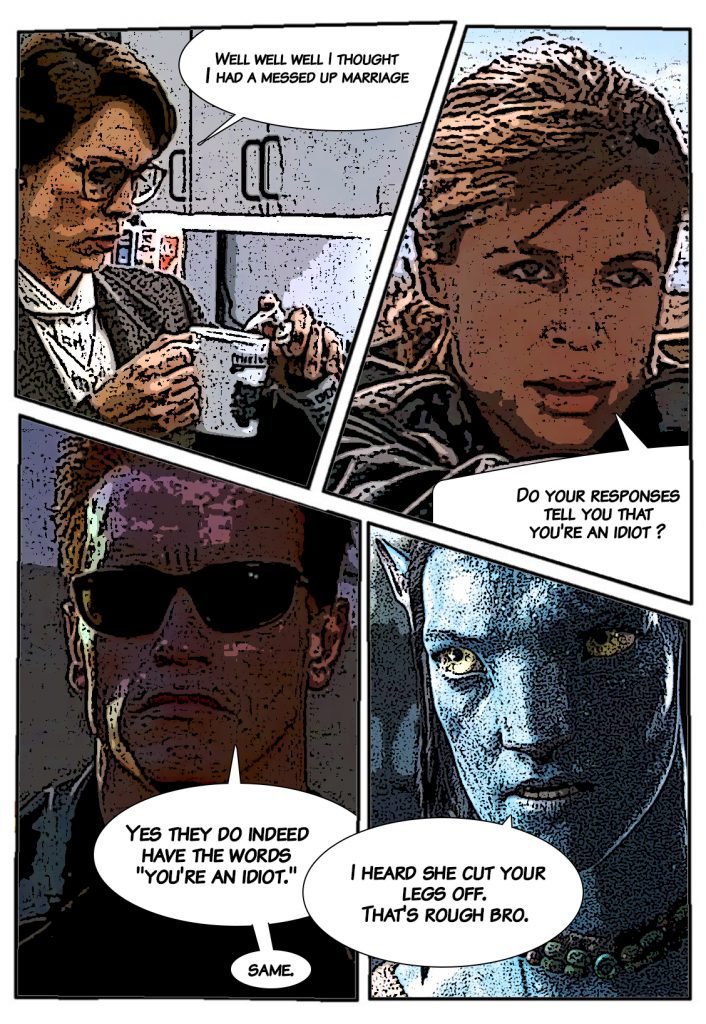 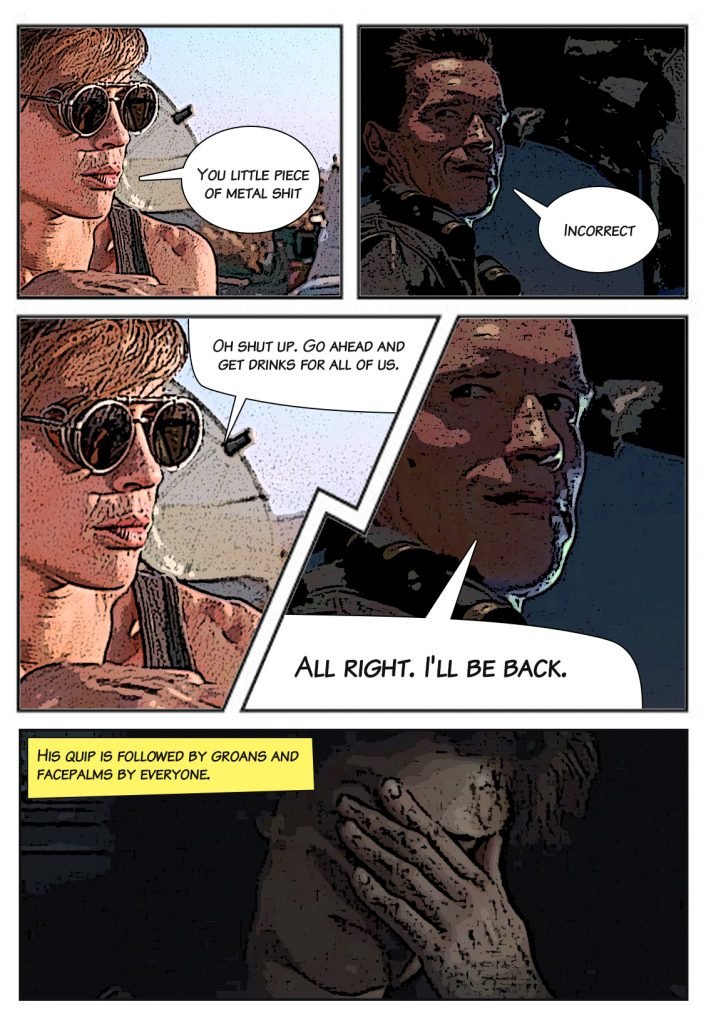 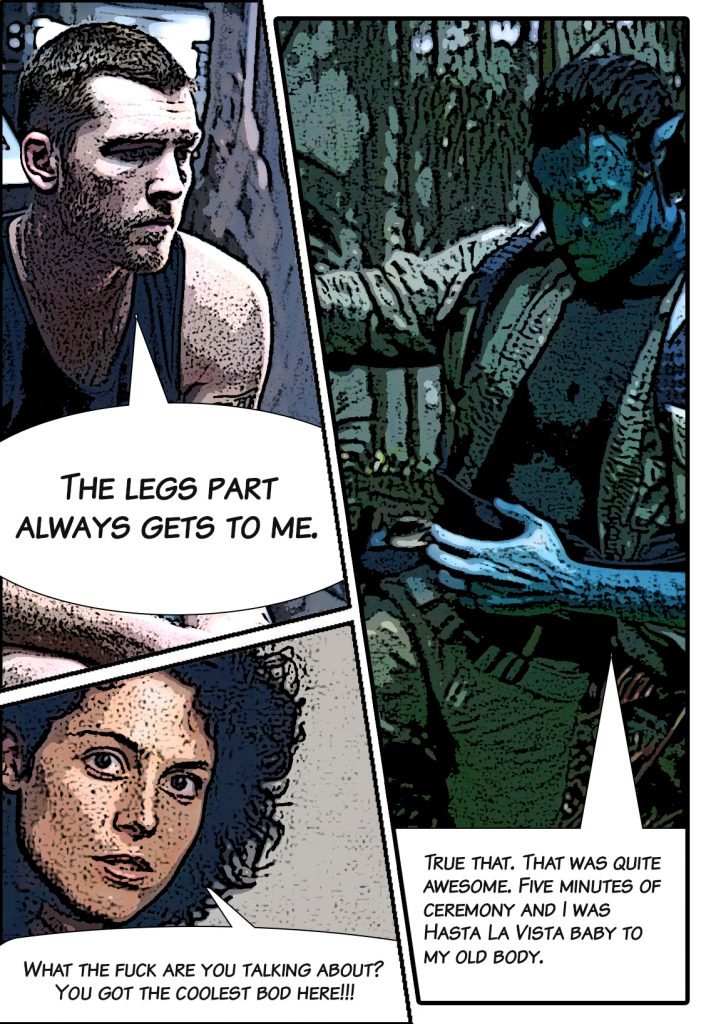 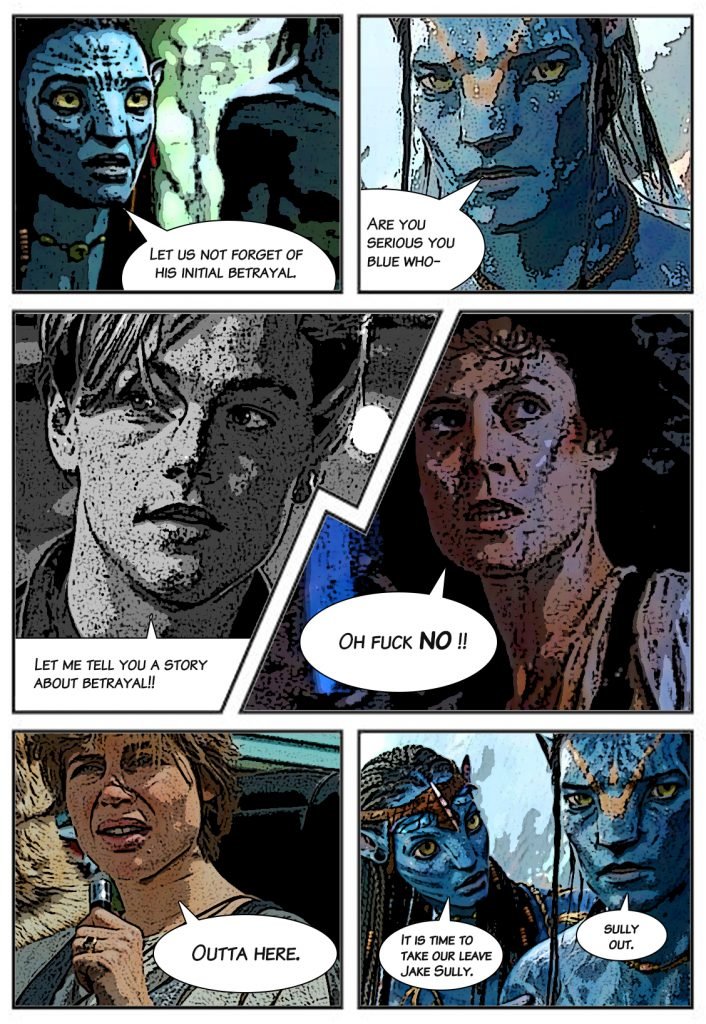 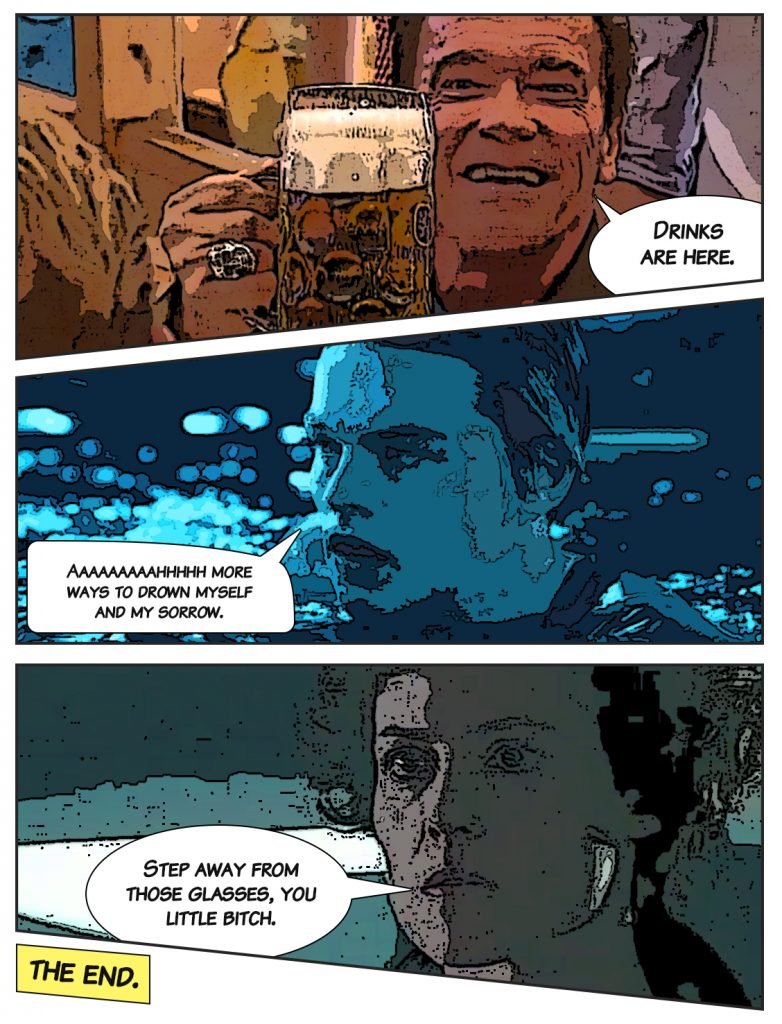 There you have it. The bar conversation to beat all bar conversations. Happy Birthday, Mr. Cameron. Thank you for giving all these wonderful stories and characters to last a lifetime. For Sarah, Ripley and Neytiri, the strongest people you will ever see in popular fiction. Thank you for being the person to give us the gem that is Arnold Schwarzenegger. We hope you continue to enrich our lives with your skill and your art. Thank you.