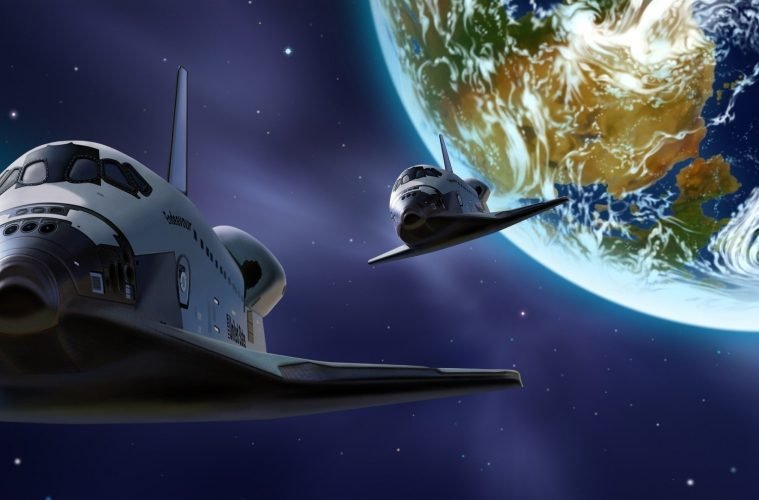 As a kid, my first memory of reading about Kalpana Chawla, is feeling awe. While she gave us major achievement goals, she also instilled in our minds the idea of journeying to space. As Indian women, she made us believe that it was possible to reach the heights of success. Many of us have dreamed ever since, of becoming an astronaut. Exploring the universe as few have explored it. However, not all of us are born to be astronauts.

This seemingly impossible dream came closer to reality back in 2001. When Dennis Tito, an American businessman, became the first space tourist. After strenuous training and a 20-million dollar deal, Tito launched in a Russian Soyuz to the International Space Station. While most of us can’t afford such a trip, more companies are gradually springing up that offer cheaper space experiences. Like Air travel that started out as a costly affair for many but became accessible to the general masses soon after. We are hoping that space adventures will undergo the same process. Hopefully in our lifetime only. *fingers crossed*

In the present day and age, few companies have already cropped up that offer some form of proximity to the universe beyond earth. While still expensive for many, the prices have already gone down far below 20-ducking-million. Thank Heavens! And humans too. Here is a curated list of few such companies that are planning to start their businesses in the upcoming years. In ascending order of the ticket prices.

The company provides a 50-minute ride aboard a MiG-29 Supersonic fighter jet for the price of 19,000 US Dollars (approximately 12 lakh INR). It takes off from Nizhny Novgorod (sounds like a place in the Marvel universe) in Russia. While the jet doesn’t exactly take you to space, it reaches up to an altitude of 23 km above sea level. This is the boundary between earth’s atmosphere and the dark space. Moreover, the jet flies at a speed twice that of sound. This means that passengers need to wear a special suit to maintain their essential, normal blood flow. The jet also performs mid-air aerobatics. Woah. Sounds AMAZING! I would give up buying a car for these 50 minutes any day! 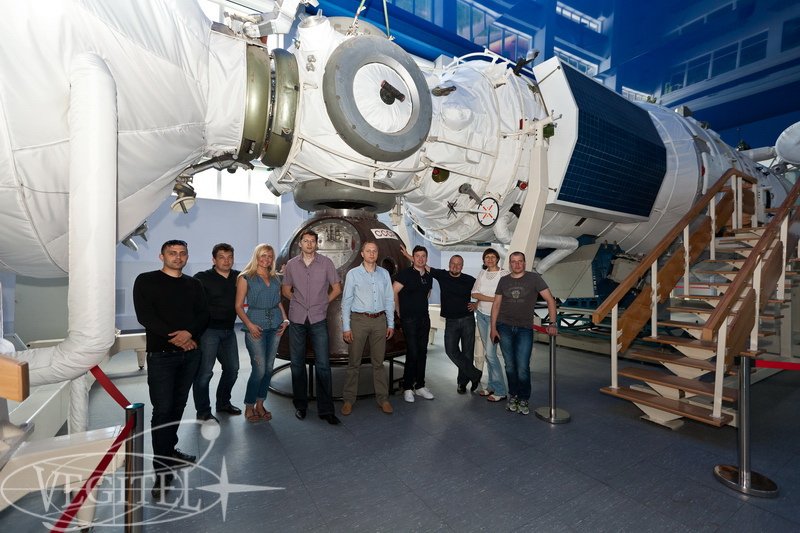 Well, World View seems inspired by Pixar’s Up. The company has designed a capsule that will be attached to a giant helium-filled balloon. The balloon is expected to float up to 31 km above sea level. Providing a mesmerizing view of the earth’s curvature and the endless space. The capsule will also a bar, a washroom as well as support WiFi services. So you can tweet it while you enjoy it. #makethemjealousaf. All this on top of possessing large windows for unobstructed, beautiful views. Expected to launch from World View’s spaceport in Tucson, Arizona, the flights will last for six hours. The tickets are priced at 75,000 USD and are already open for reservation. 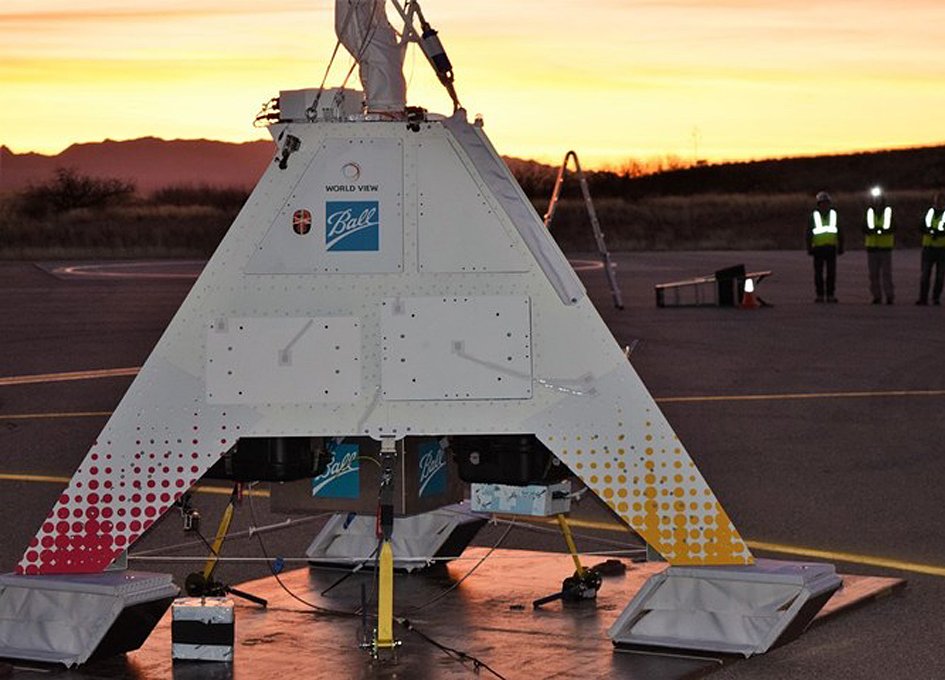 About 700 people have already paid the company for their proposed space flights with a whopping ticket price of 250,000 USD. All this while the company is still testing out its exploration extent. The VSS Unity SpaceShipTwo rocket plane with top speed of 4,000 km per hour is slated to make sub-orbital flights in a couple years. The flights are supposed to take off from Spaceport America in New Mexico. 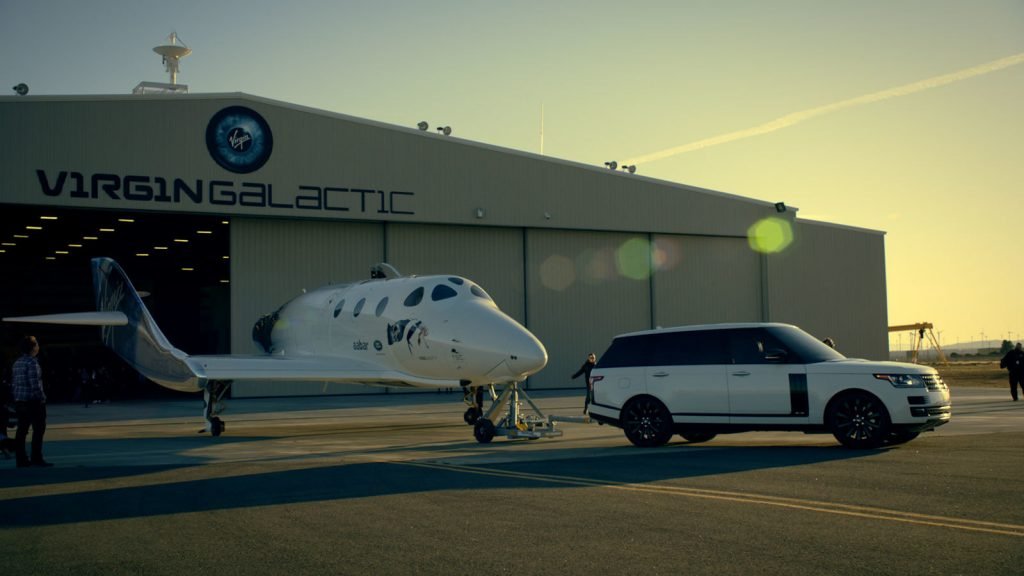 The company under founder Jeff Bezos is planning to start its sub-orbital flights from next year. The take-off will happen from a new facility in Florida. The tickets haven’t been priced yet. However, there is hope that the same will be in affordable range for enthusiasts. Their reusable space capsule can support six passengers at a time. Each flight will be 11 minutes with 4 minutes of pure weightlessness. The capsule is expected to soar to immense heights of 100 km above Earth. Unique to the capsule, it will be built on an automated module. It will be controlled by ground staff with only the six passengers within the capsule. Sounds scary. But it will spare the company the costs of an additional onboard crew. Eventually reducing the ticket cost. So, good for us. 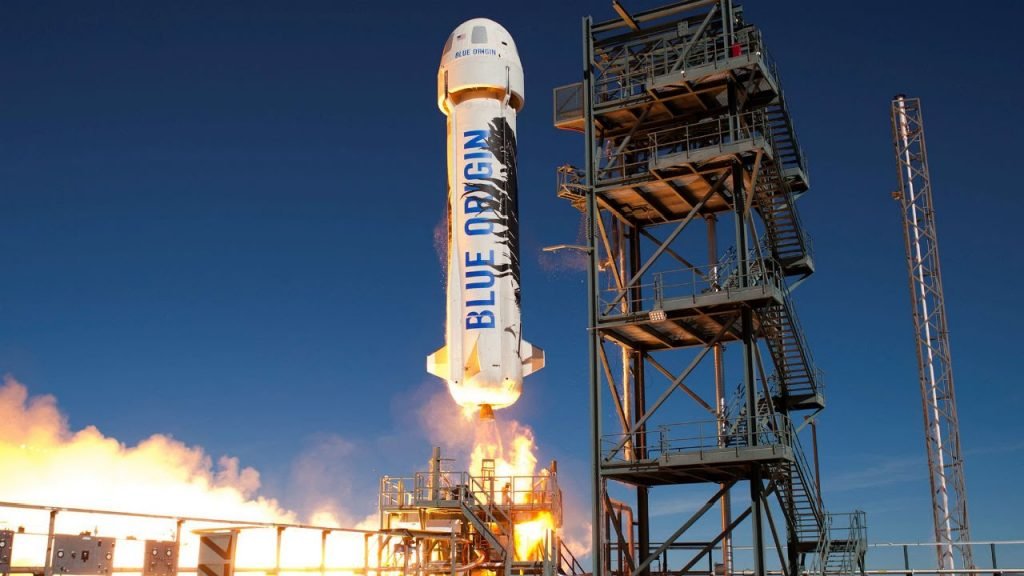 *Saving the best for the last*

SpaceX, headed by Elon Musk (who I believe is the real-life Tony Stark) has been known to drive futuristic innovations. The company has disrupted all major fields in technology and space travel is no stranger. SpaceX’s Dragon Capsule will be the first to offer such deep, commercial space travel. It is expected to skim the moon’s surface, without actually landing on it. In fact, earlier this year, Musk announced that the capsule’s first flight will take place in the next year itself with two anonymous passengers.

The flight will last for a week covering 645,000 km in route. Although the ticket prices have not been officially revealed, it is bound to be a hefty amount. *Maybe this could be my post retirement, ONLY adventure. If I ever manage to earn this much money in this lifetime.* But. It’s not over yet. Musk also announced his plan for Mars commercial travel. The tickets for which are priced at 200,000 USD. 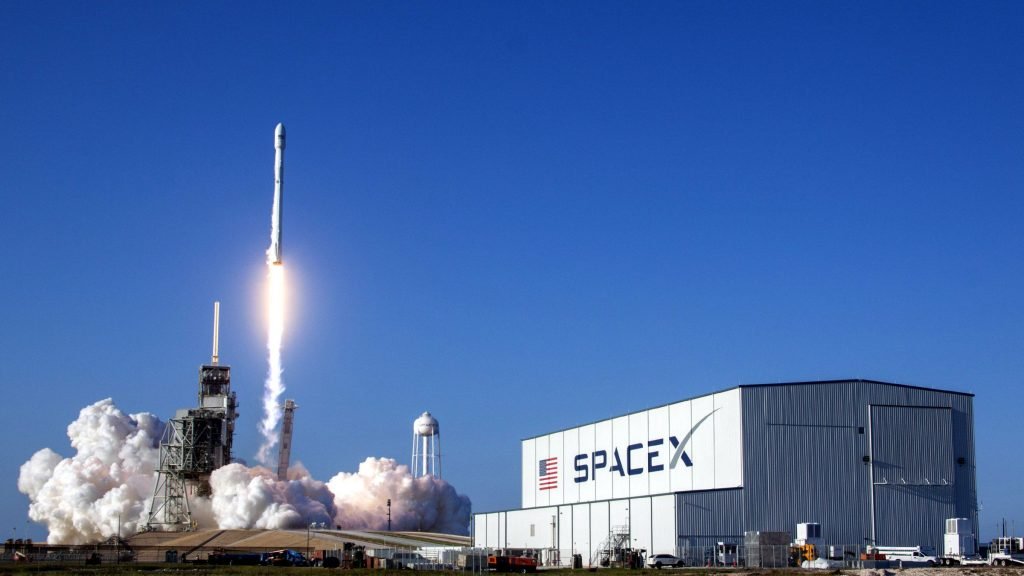 Space travel is and will be my ultimate life goal. While the avalanche has already started, it will take a few years for the prices to drop to the affordable level of people like me. Or. I should just start slaving right away to be able to live this dream. *I got 99 problems and poverty is the biggest one.* For all you space enthusiasts out there, forget about the worldly luxuries and start saving up for an out-of-this world experience. Pun intended.