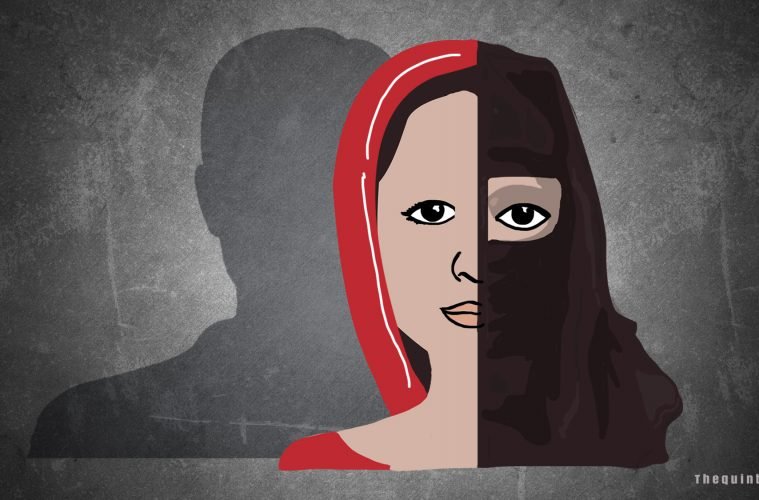 Google the term Love Jihad. You will find a huge number of results explaining the wide range of connotations it has achieved. The term generally refers to the process wherein Muslim men target women of other religions by entering into romantic liaisons with them and eventually convincing them to convert to Islam.

Another form of extremism in the name of protection and promoting political agendas?

Quite recently, the Durga Vahini, a Hindu fundamentalist organisation in Mangalore convinced a female to break off her relationship with a Muslim man. After all, not even stars like Kareena Kapoor and Saif Ali Khan are  immune to the accusations of Love Jihad. Quite recently, however, thanks to the High Court of Kerala, Love Jihad has become a favorite topic of living room conversations.

Could our politicians then, be far behind? BJP MP Subramanian Swamy describes the whole process as a dimension of terrorism. He asserted that innocent Hindu girls are “compromised” when they are put in vulnerable positions and later blackmailed into converting and joining terrorist organisations.

If only our politicians were actually that concerned about the safety of women in general, regardless of their religion.

Off late, there seems to be only one important issue in our country. We all know what that is. Using the plight of gullible young girls to further their own fundamentalist agendas, our politicians have turned the whole debate, once again into that of Hindu v/s Muslim. 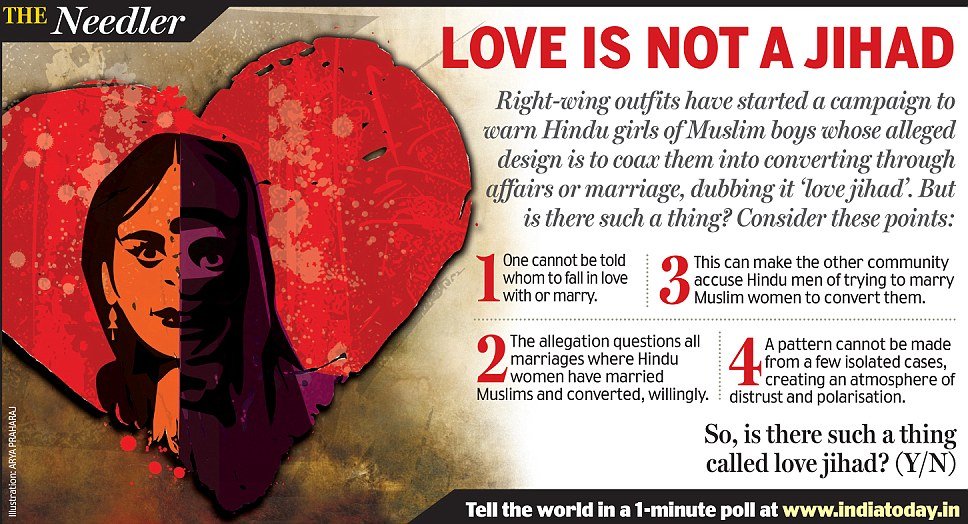 And if the etymology of the quite brilliantly coined term “Love Jihad” does not quite appeal to you, rest assured, my friend. You aren’t the only one. Let’s then examine another word Indoctrination – the process of instructing someone in fundamentals or rudimentary beliefs.

The Constitution of India under Article 25 gives to all persons, the Freedom of conscience and free profession, practice and propagation of religion. Why then should the courts restrict a fully sane adult from converting to another religion or marrying a person of her own choice? To understand that, we need to first know the background and beginning of Love Jihad and Hadiya.

The journey from Akhila to Hadiya

Let’s start from the beginning. About two years ago, Akhila, a resident of Puram village in the district of Kottayam, Kerala, decided that she wanted to embrace Islam. She changed her name to Hadiya and married Shefin Jahan. According to the statement given by her to the National Investigation Agency (NIA), she converted to Islam and married Jahan out of her own free will.

In an interview given by her father to Indian Express, her mother recounts an instance where Hadiya tried to persuade her to convert to Islam. Thus, one reaches the conclusion that the conversion entailed no coercion. 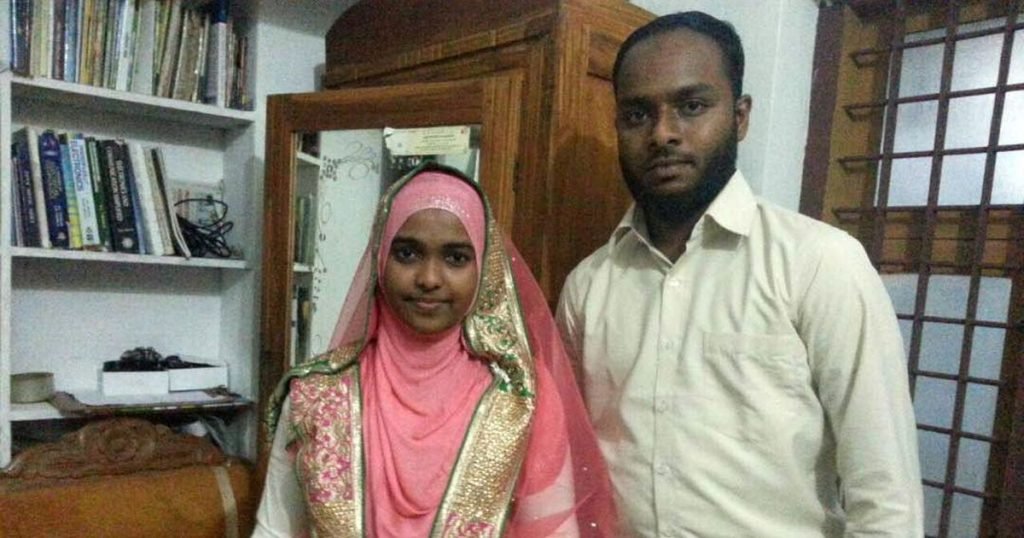 Is there then, another side to this coin? The NIA tells a completely different story. Additional Solicitor General Maninder Singh appeared in front of the Supreme Court on the 28th of November. He appeared on behalf of the National Investigation Agency. Singh informed the apex court that the Kerala Police had handed over eleven more cases to the NIA of indoctrination and “psychological kidnapping”.

Of these, seven appear to have links to Sathyasarani, a Kerala based Islamic Education Centre to which Hadiya was also allegedly attached. NIA also informed the court that according to their investigation, the only condition imposed by the people who arranged Hadiya’s marriage with Jahan was that the groom be an active member of the Popular Front of India, an organisation often associated with radicalisation. If the groom, however, is to be believed, the two met on the online marriage portal, “Waytonikah.com”. 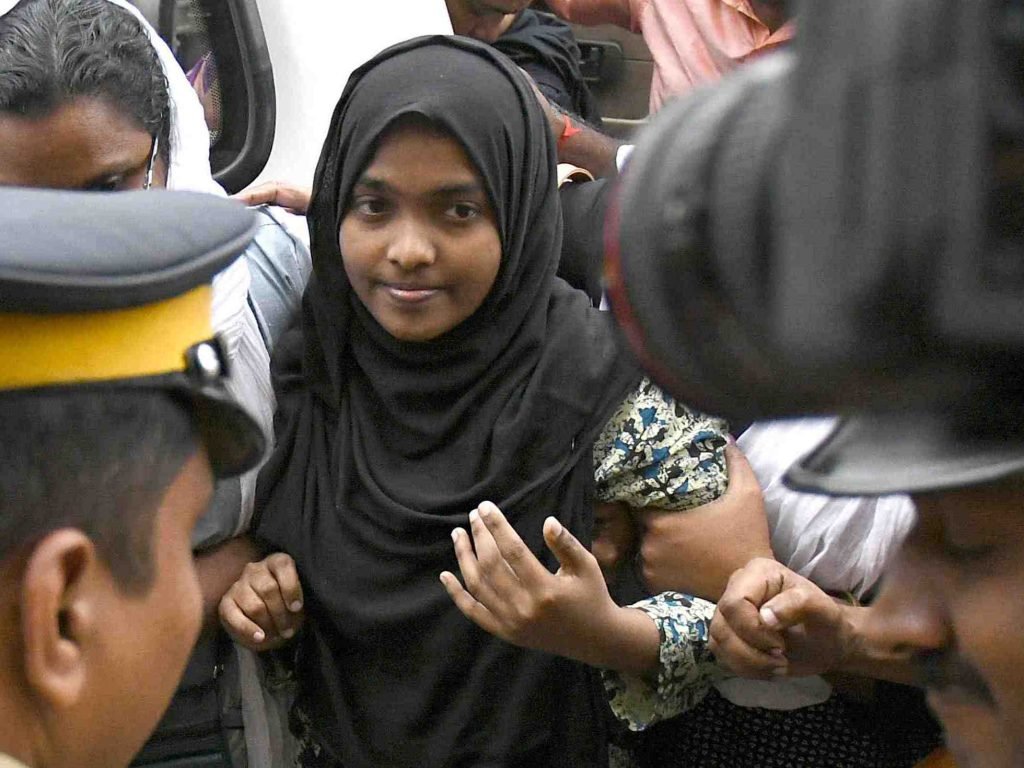 Is the Court’s intervention justified?

Which brings us back to the question of whether any court has the authority? Authority to annul a marriage without the consent of the two parties involved? The answer to that question is No. Of course with the exception of marriages which are patently illegal. For instance, the second marriage of a Hindu male without divorcing his first wife.

Every Indian citizen having attained majority, has the right to choose their own life partner. Whether such person is a pervert, a crook or a terrorist. The decision lies with the aforementioned individual and no court of law can take that away.

When Justice Chandrachud at the apex court asked the young lady in question what her dreams and aspirations for her future were, Hadiya replied, “Freedom, Release!” 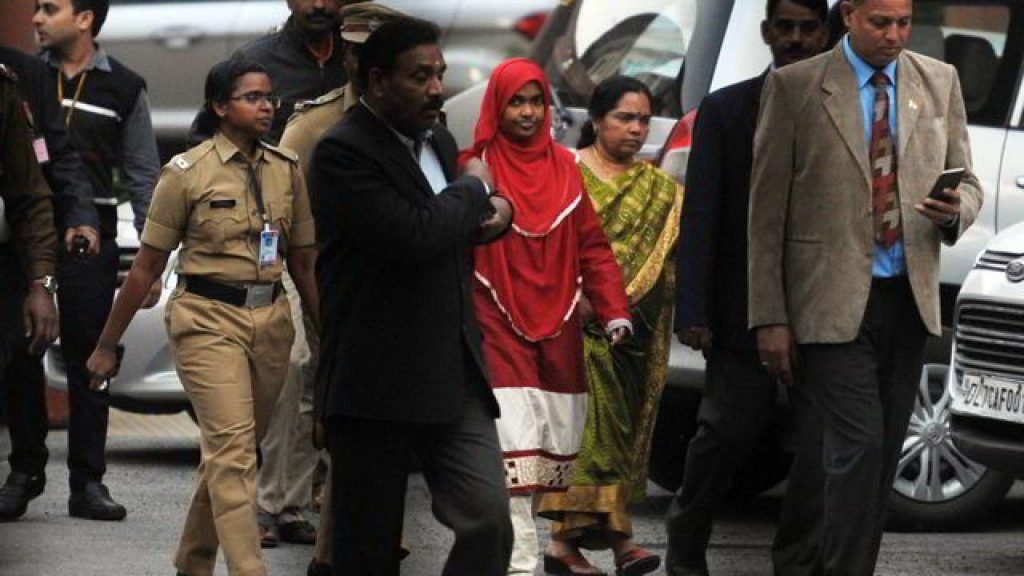 Hypocrisy of the Supreme Court

If an individual cannot be forced into marriage, the converse should also be true. Hadiya has shown where her consent lies. She stated clearly in full court that she wished to live with her husband in Salem. The learned court might have had her best interests in heart. But by remanding her back to her college under the strict guidance of the Dean, it has certainly failed to guarantee her Individual Freedom.

This can be a case of indoctrination and radicalisation; Of free and wilful, uninfluenced conversion and marriage. Or a question of opinion and perspective. However, it is not a question of law. When the highest court of the country gives its judgment on a matter, it lays down the law that will bind the rest of the nation. Regardless of how uninformed and influenced she might currently be, the fact that Hadiya is an adult cannot be denied. Setting a precedent allowing courts to interfere in the interrelationship between two consenting adults will have huge ramifications. 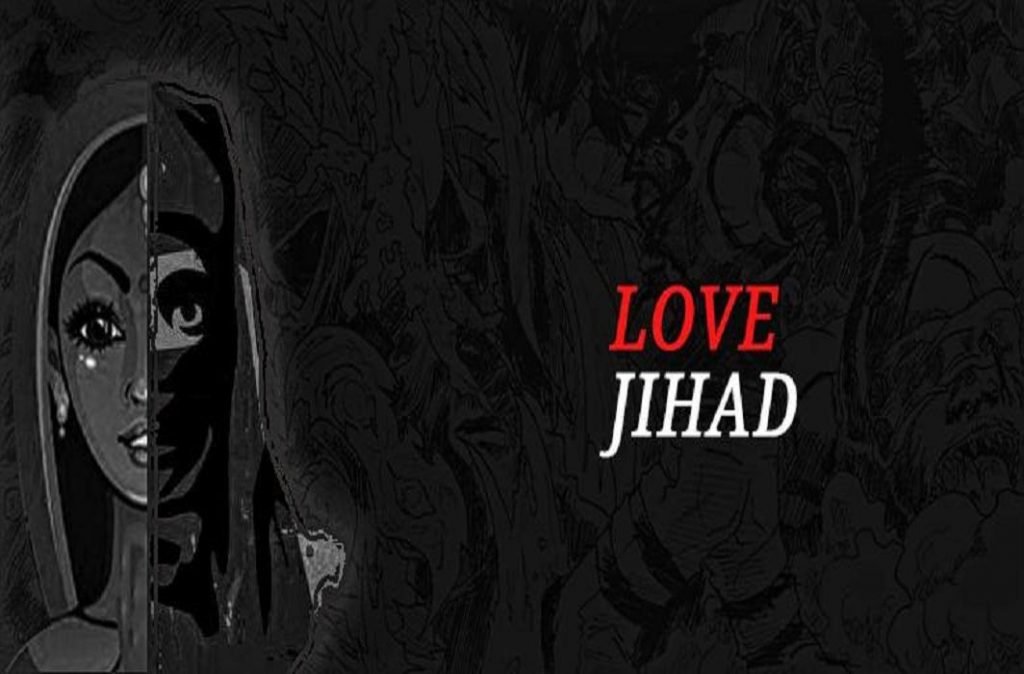 Ever wondered why there aren’t cases of Muslim women marrying Hindu men and converting them? Or of Hindu women marrying Muslim men and converting them into Hindus? Would the High court of Kerala have been as equally adamant to safeguard the religious identity of a Hindu man? People are crying foul over interviews on news channels talking about protecting Hindu women. Which is quite ironical. Because the women are later hanged in the name of honour if they dare to marry outside their caste. The similarity between forcefully converting a woman and forcefully annulling her marriage lies in that single word – forced.