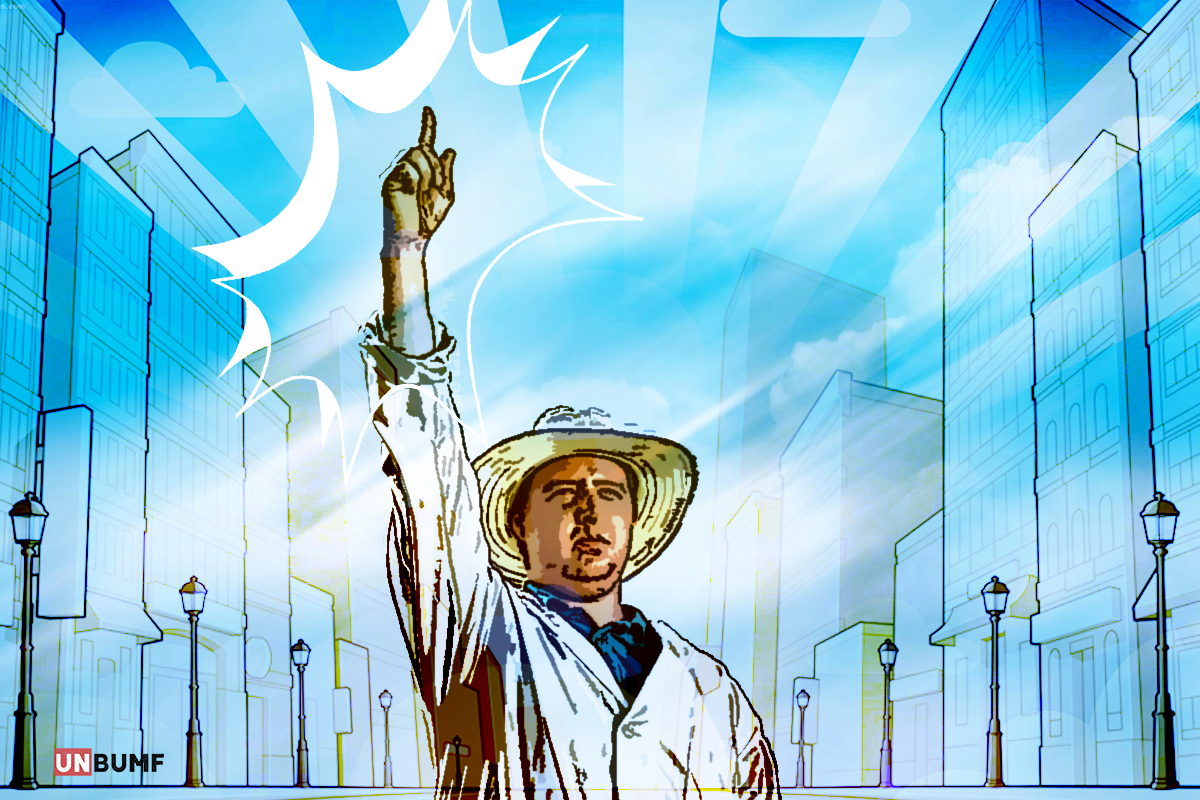 Cricket Umpires – The Unsung Anchors Of The Game

“A good umpire, like a good FBI agent, is never noticed if he’s doing his job.”

The role of an umpire in the game of Cricket is as important as the role of Jesus Nut for helicopters. A mango sized pin, the Jesus Nut attaches the rotors to the helicopter and basically helps it fly. A cricket umpire, more or less, plays the same or similar role on the pitch. Without the umpires, there would be definite chaos on the field. The harakiri sometimes reaches dangerous proportions despite their holy presence.

Umpires are integral to cricket, and their role is much more than signalling just the odd no-ball or maintaining gentlemen’s behavior. While on-field umpires try and keep the game as clean and event free as possible, the third umpire plays God.

If we consider the overall package that is cricket, there are a lot of moving parts. The center of attention and the metaphorical tip of the iceberg are the players, coaches and sometimes pretty ladies in stands. However, much like the eyes’ disregard for nose, we have become accustomed to treating umpires as that white post bowlers have to pass before bowling. 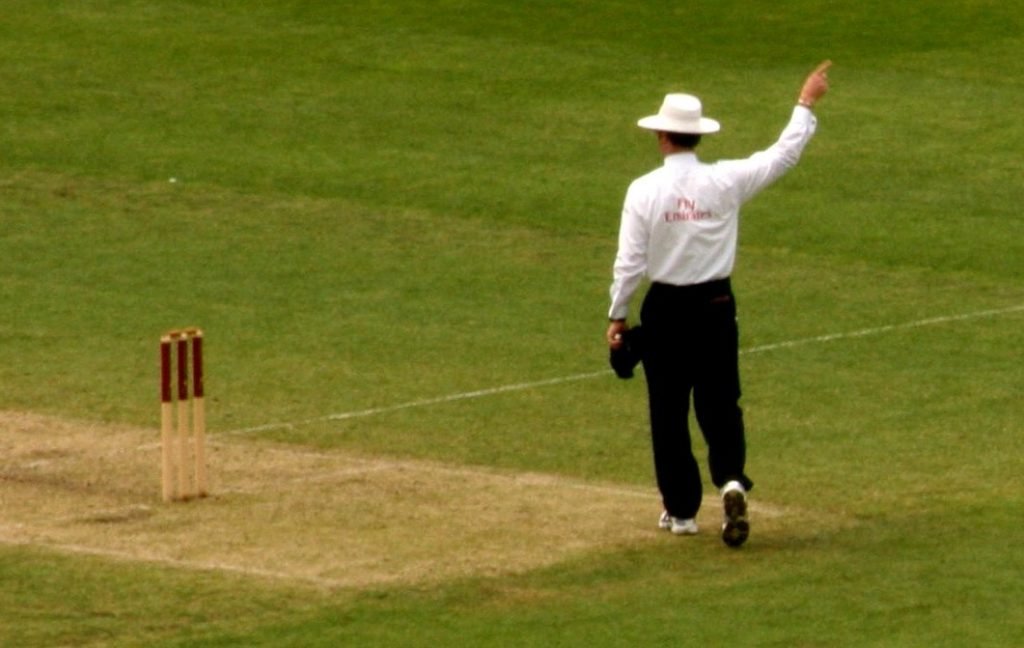 The Four Musketeers – Roles and Responsibilites

Umpires are, by themselves, equivalent to an iceberg. The responsibilities and duties of third and fourth umpires are little obscure for the amateur fans of the game. The third umpire comes into play only when the on-field umpires needs assistance with decisions, either under the decision review system and otherwise as a consultant in case of doubt.

The fourth umpire also takes calls related to the playing conditions prior to the match and in case rains come during the game. He also watches over the behaviour of players on the field and reports matters of concern to the match referee.

A day previous to the match, the umpires take close look at the playing conditions, verifies measurements related to stumps and bails, markings on the field. They make sure all the parameters comply with the regulations laid out by the International Cricket Council. The umpires also check availability of contingencies such as like covers and rollers in case rains hamper proceedings.

These duties are however, a very minuscule representation of what goes on behind the scene in. The entire commotion, meetings between organizers, ground-staff and the umpires before the controlled chaos of the match is fascinating in its own right. 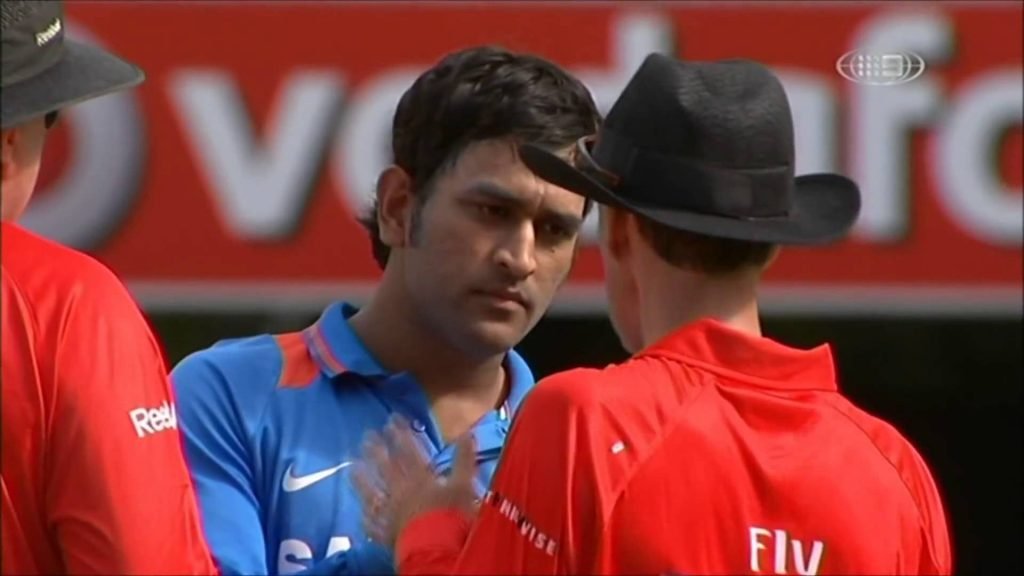 Being an Umpire – The Challenges, The Controversies

For a batter, a break in concentration, a mistimed shot, miscommunication with his fellow batter is enough to end their time on field. Bowlers are perennial sufferers. They try a few things, of which some work and some do not. They learn from their trials and errors and improve their bowling, quite possibly in the same game.

Nonetheless, both batsmen, bowlers and fielders can make mistakes. On field during a game, what separates an umpire from a player is the luxury of making errors. An umpire’s career can come under scrutiny with a single erroneous decision. Most often, a bad day for umpires means clamors for their head. At the highest levels of cricket, the luxury of errors and learning from them does not really exist.

The most controversial umpire of our times is perhaps Steve Bucknor. Bucknor came under the scanner and made an entire country his enemy during the 2007-08 Border-Gavaskar Trophy.

The second test match of this series was marred by dubious umpiring decisions and lack of sportsmanship from Australia. Although both on-field umpires, Bucknor and Mark Benson were at fault, it was Steve Bucknor who bore the brunt of disgruntled players and crazy fans alike.

Under pressure from the might Board for Cricket Control in India, the governing body ICC removed Bucknor from the fourth test. It took the game’s dignity to a new low. 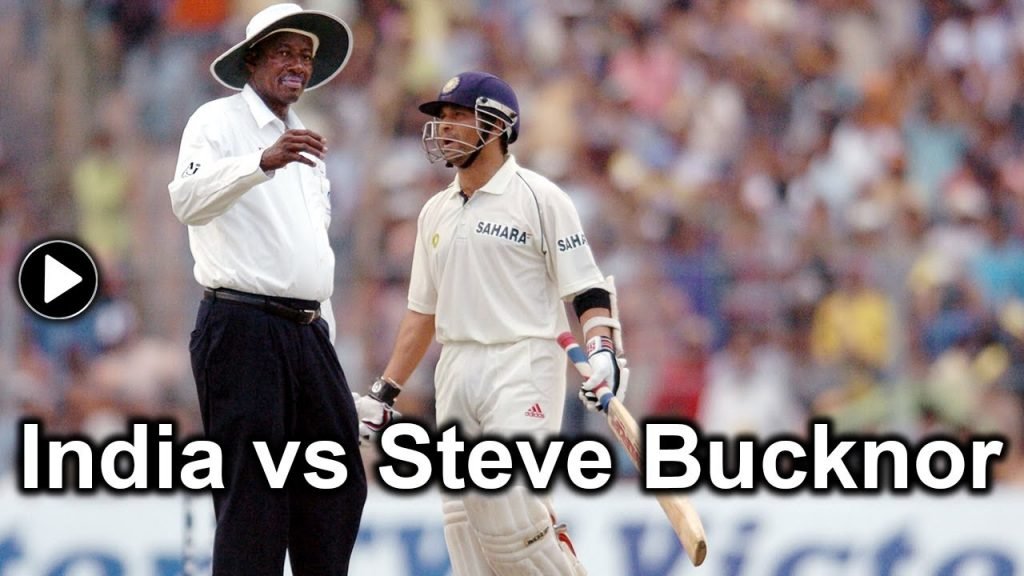 Darrell Hair was another controversial figure to don the umpire’s uniform. He was considered particularly hostile towards Asian countries. Hair courted controversy during a Sri Lanka – Australia match where he called out Muttiah Muralidharan seven times for suspect action. Hair later also called out Harbhajan Singh for illegitimate bowling action.

The decisions caused massive outrage as both Muralidharan and Singh’s bowling action were within the permissible limits. In fact they had also been cleared dubious bowling by a Sunil Gavaskar-led committee.

Despite the controversies, we have more than a few reasons to celebrate the humans that are umpires. David Shepard and his memorable quirk of staving off the bad luck at Nelsons and Billy Bowden with his crooked finger signals made the game fun to watch.

Simon Taufel and his amazingly calm and fair demeanor while Rudi Koertzen and his slow finger of death remain unforgettable.

Steve Bucknor, barring that one off villainous Test, was a brilliant umpire.

That Border-Gavaskar Trophy 2007-08 also strengthened the advocacy of involving technology to ‘help’ on-field umpires. Talks of replacing human involvement in the game also started doing the rounds. The DRS was introduced soon after. Raging debates for and against this introduction followed. But today, DRS enjoys a mandatory presence and favourable reviews. Undoubtedly, technological advancements in cricket have made the game fairer and less prone to errors.

Even beyond the pitch, added dimensions of intricate technical analysis of the game has made cricket more competitive and exciting. Regardless of it all, human element is extremely crucial to the sport. And undermining the role of umpires any further could be the final nail in the coffin of the already declining popularity of the game, especially Tests.

Umpiring as a Career

A lot of responsibility rests on these umpires to make each and every game as smooth and fair as possible. Taking that into consideration, it’s fair to say that umpires are grossly underpaid as compared to cricketers and or their counterparts in soccer.

Being an umpire is not really a lucrative career option. Only the most fascinated and devoted servants of the game end up taking umpiring as a career.  An umpire’s pay is equal to a day job in Silicon Valley. Umpires in the Elite Panel of ICC roughly make $100,000 yearly. Given the hard work they put in and compared to players’ salaries, this amount is naturally very less.

To be an umpire, you have to be thoroughly familiar with ICC’s rules and regulations, to the point that you can recite the haziest and isolated rule even in your sleep. An aspiring umpire has to go through written examinations at different levels. They are required to officiate in local matches before they get to stand in highest domestic leagues of their respective countries. It is only after proving their mettle in terms of temperaments, psyche and consistency that they make it to ICC’s panel of umpires. There is absolutely no room for error at the top. Umpires officiating in international matches are under extreme scrutiny and pressure. Former players of the game thus have a natural advantage.

Umpires, in my opinion, are the underrated ornaments of the game. They are a crucial cog in the wheel that is cricket and deserve just as much respect and recognition as the rest of stars of the game.