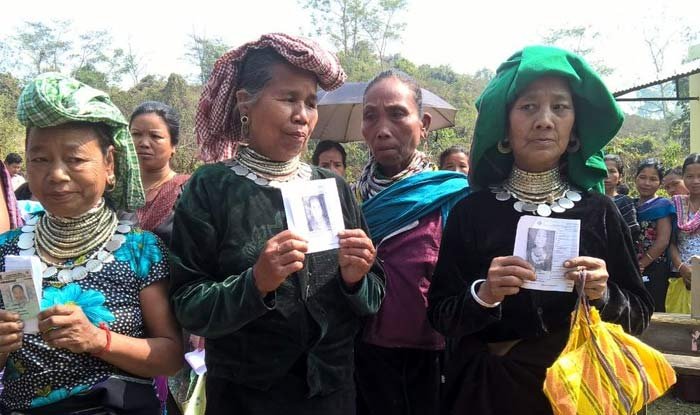 Crucial Factors That Will Impact The Upcoming Mizoram Elections

The North-Eastern state of Mizoram will undergo elections on November 28 along with Madhya Pradesh. This coincidence of election date and the theatrics in Madhya Pradesh have ensured the primary focus to turn to Madhya Pradesh. However, the Mizoram elections shall also turn out to be as interesting as the elections in other states. There are about 7.68 lakh voters in the state. Of these 3.74 lakhs are males and 3.93 lakh are females as per Times of India statistics. Let us look at some of the top factors that will impact Mizoram elections.

Congress has been the most powerful political party in Mizoram with its present CM Lal Thanhawla serving five terms. He has been the CM for the last ten years. Before that, he was in office from 1984 to 1986 and 1989 to 1998. The Mizo National Front (MNF) is the opposition party in the state, lead by former CM Zoramthanga. The Maraland Democratic Front (MDF) which was earlier an ally of MNF had merged with BJP in 2015. So, BJP can pull some weight in the region during the upcoming elections.

Then there is one party called Zoram People’s Movement (ZPM). This was formed by an alliance of Mizoram People’s Conference (MPC) and Zoram Nationalist Party (ZN). This group also has allegiance of a new group called Zoram Exodus Movement (ZEM). ZEM comprises journalists, retired priests, and retired government officials. With so many parties involved, it would be interesting to see who will benefit whom and where.

Similar to the situation in Madhya Pradesh, anti-incumbency will play a crucial role against the ruling Congress government. However, CM Lal Thanhawla believes there is no anti-incumbency in the region. It is worth noting that no party has ever won more than two terms in the state. Vice-president of Congress along with home minister of the state and 5 legislators leaving the party could also complicate the outcome for Congress. Besides, BJP contesting on all 40 seats and a possible post-poll alliance could keep Congress out of power. Lal Thanhawla has recently said, “BJP gaining power in a Christian-majority Mizoram could change the state’s social fabric.” The internal rift within Congress just like other states will impact the outcome of the forthcoming elections.

While BJP faces the music for banning things, Congress is at the receiving end in Mizoram because of lifting the liquor ban in the state. Since the ban lift, over 30 retail liquor shops and two bars have emerged in the state. Even though the sale is highly regulated, the state sees many alcohol-related deaths. The Mizo National Front (MNF), as well as the Zoram People’s Movement (ZPM), have promised to reinforce the ban on liquor if voted to power. Even though these may not have a huge impact on the votes, it will certainly lead to Congress losing some votes.

Refugees and illegal migrants play a crucial role in elections in the North-East and even West Bengal. The uproar over NRC in Assam and a possibility of it being implemented in West Bengal led to many parties becoming restless. However, Bru refugees are people who left Mizoram in 1997 during ethnic clashes. They have since taken refuge in neighbouring Tripura.

About 32,000 migrants are living in camps and there is some serious politics with respect to their voting rights. It is believed that a large number of Brus are Hindus. Thus, they could impact outcomes in about 10 constituencies. Thus,  it is not a surprise that Congress government in the state is not ready to allow voting rights to the Hindu Brus.

The Chief Electoral Office SB Shashank had complained of direct interference of the state government; whom he felt were not keen on enrolling the Bru tribals in the voters’ list. He got replaced last week barely two weeks before the elections. It seems that the replacement was following protests by NGOs who were against him allowing voting by Bru Tribes in the relief camps. The All NGO Coordination Committee is now urging political parties to refrain from providing any transport facilities to the Bru Tribes on the polling day, who will now have to come to Mizoram to cast their vote. 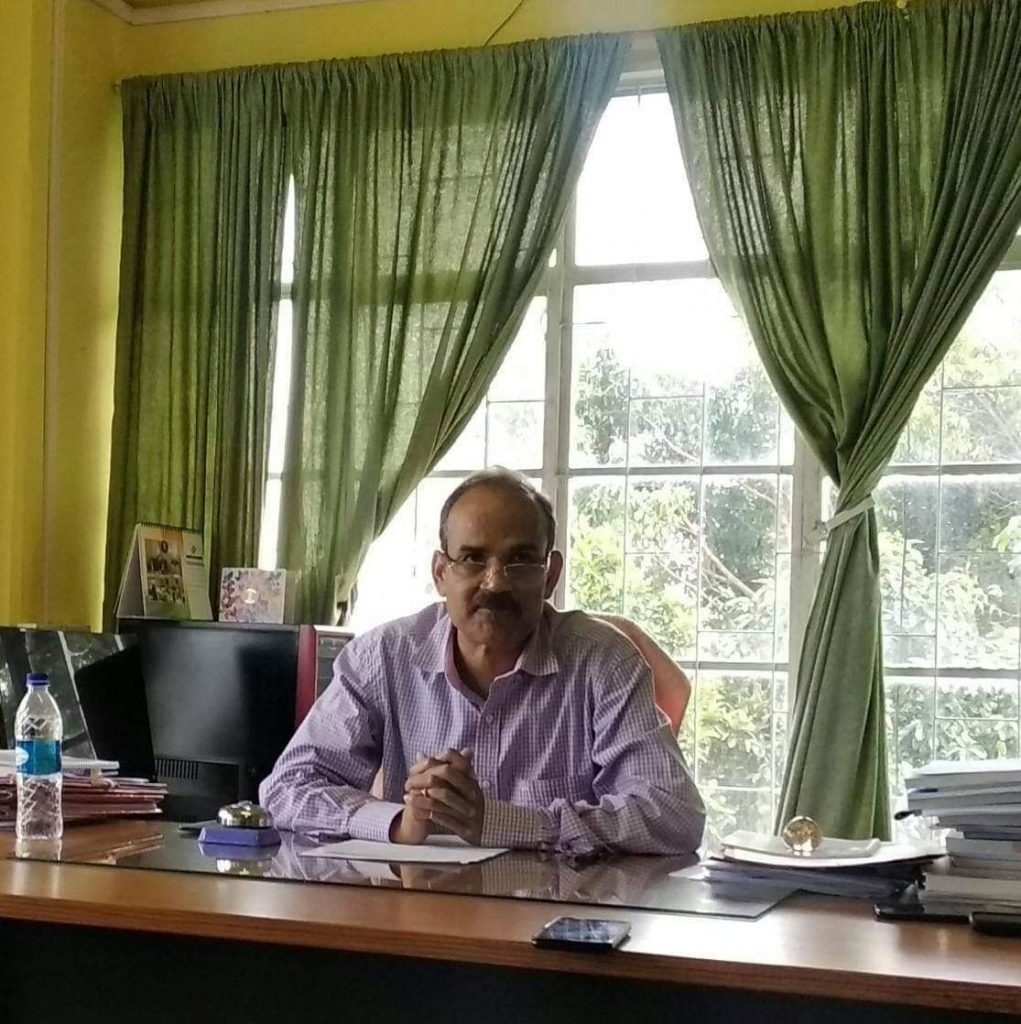 It is astonishing how such a huge issue has not made it to the Prime-Time debates? Makes us wonder whether the religion of the persecuted has anything to do with activists demanding justice for them. Whatever the case be, the Bru Refugees voting in this upcoming Mizoram elections can widely impact the outcome of the elections. No wonder, Congress allegedly wants to keep them out of voters list.