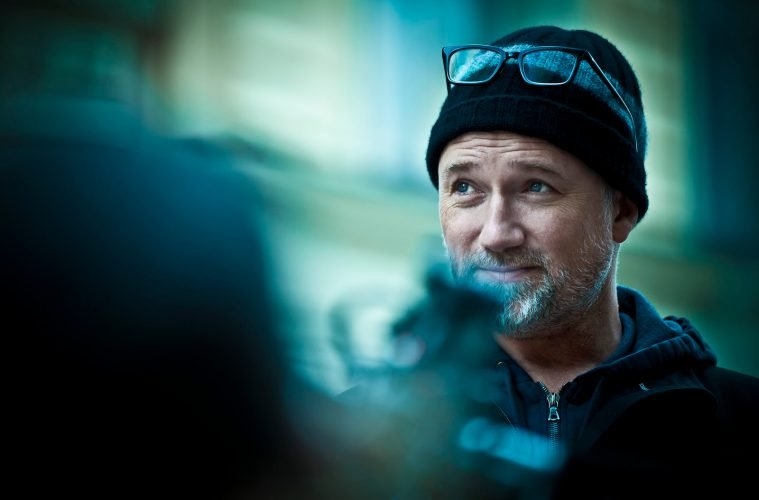 The Curious Case Of David Fincher And His Style Of Filmmaking

Some people go to the movies to be reminded that everything’s okay. I don’t make those kinds of movies.

Remove predictability and everything that remains is a thriller. A typical thriller is laced with a high degree of intrigue, adventure, suspense and keeps the viewer on the edge of his seat. The best minds in this business understand the human psychology and are successful in engaging the audience in the best way till the end. However, there’s only a handful of people that have made their mark in this genre over the years.

Alfred Hitchcock, Roman Polanski, David Lynch are a few names associated with the genre. They have directed some of the best thrillers in the history of cinema. Another director has made this genre his own with trademark visual style and camera work – David Fincher. He’s donned the director’s hat in some remarkable and breakthrough thrillers of all time like Se7en, Zodiac, The Girl With the Dragon Tattoo, Gone Girl etc. 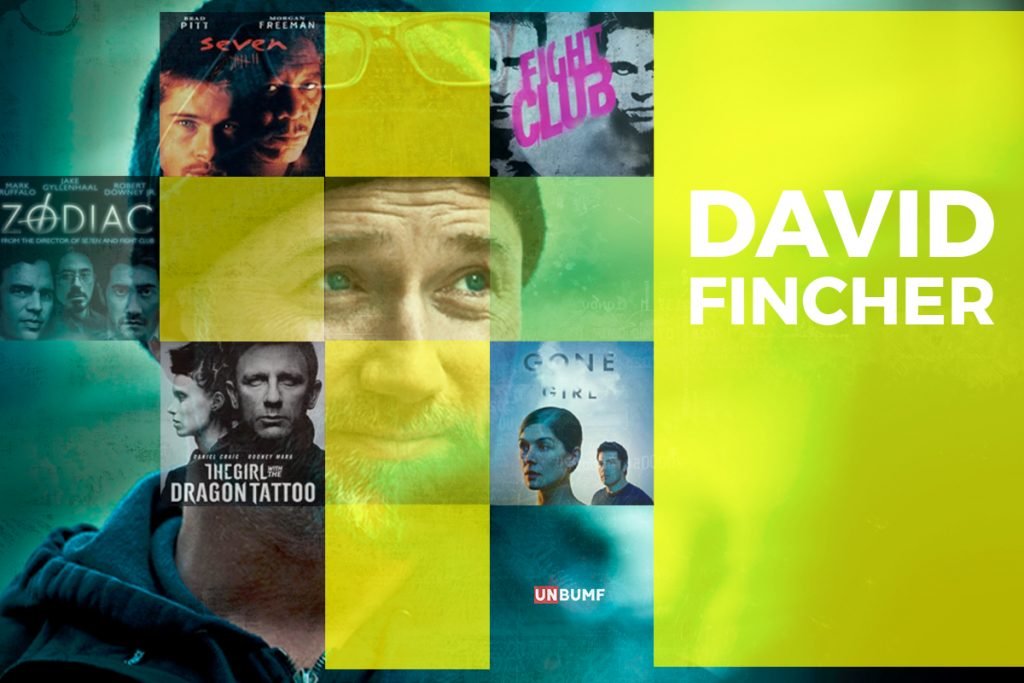 David Fincher’s introduction with cinema began fairly early. Fincher and his family moved next door to George Lucas in California in 1964. Quite a few years before Lucas would go on to create a historical Star Wars Universe. Fincher began film-making at the age of 8. A young David Fincher co-founded Propaganda Films and honed his trade by directing music videos and commercial for some of the biggest names back then including Madonna and the Rolling Stones. Propaganda Films, coincidentally, churned out some of the biggest Hollywood directors including Michael Bay, Spike Jonze and Zack Snyder.

Fincher’s foray into directing Hollywood biggies started with a dismal commercial and critical failure 25 years ago in Alien 3 (1992). Fincher maintains his first movie Alien 3 was not really the product of his vision due to the constant meddling of studio executives (20th Century Fox). “No one hated it more than me; to this day, no one hates it more than me.” Fincher retracted with Se7en (1995) which gave us the first big screen glimpse of Fincher’s fascination with the darkness of human emotions (Gone Girl). He later directed the screen adaptation of Chuck Palahniuk’s novel Fight Club (1999). Although the movie failed to draw big at the box office at that time, it received critical acclaim and cult status when critics reassessed the movie.

Mark Salisbury: David Fincher, let’s start at the end, as Button does, and talk about The Curious Case of Benjamin Button. It’s kind of a departure for you, in that it’s a love story, but with an unhappy ending.

The Characters and The Cast

Quite a few of Fincher’s thrillers are based on the premise of an investigation. They are either detectives (Se7en, Zodiac) or take on the role of investigators during the course of the story (Gone Girl, The Girl With the Dragon Tattoo). These characters act as the cornerstone of the script around which the whole of the movie revolves. In such movies, Fincher places additional attention to detail in even in background elements of a setting in order to incorporate the nature of his character’s job.

Each of Fincher’s movie had the cast and the character complimenting each other. Brad Pitt has been the most frequent collaborator with Fincher having being cast in Se7en, Fight Club and The Curious Case of Benjamin Button. Among other characters played to perfection include Morgan Freeman, Ed Norton, Michael Douglas and the entire cast of Zodiac (2005). 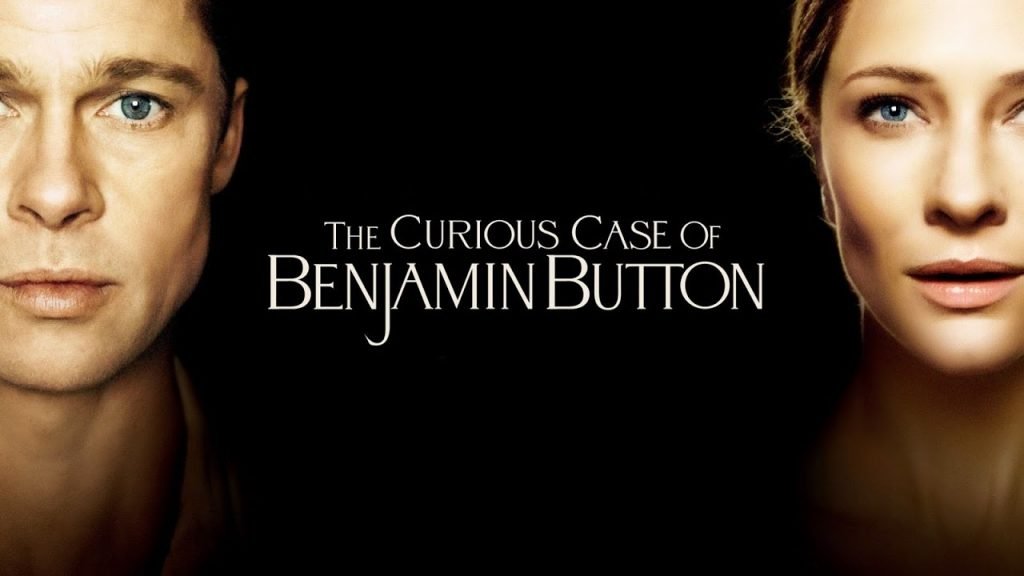 As noted by kaptainkristian, David Fincher’s style of filmmaking has a heavy utilization of CGI and visual effects. A part of David Fincher’s craft lies in his ability to imagine the possibilities CGI and visual effect studios unfold. He integrates impossible camera angles and transitions (Fight Club opening sequence) into his storytelling which adds to the impact. He has decades of experience in the field, having worked as a Visual Effects producer since his early days in filmmaking. In 1984, he directed a commercial for American Cancer Society that depicted a fetus smoking a cigarette. His experience with visual effects made him a better judge of how and when to use an effect effectively.

Fincher prefers using CGI in sequences that can be easily shot in a different way, albeit with a few shortcomings. For Fincher, that is not an option. Zodiac uses visual effects to portray the setting of the movie – mid-1960s San Francisco. He used effects to digitally make San Francisco as authentic as possible. David Fincher also uses digital blood in post processing as often as he can.

David Fincher also hates hand-held camera shots for the most part. According to him, the camera does not have any personality and hence the movie must not include camera shake unless absolutely essential. The Girl With the Dragon Tattoo has two hand-held shots, Zodiac has just one. Se7en has the most hand-held shots in Fincher’s filmography with five.

Fincher has a unique way with the viewers. His style of filmmaking in engulfing and once the movie starts, the intrigue and suspense keeps them on the edge of their seats as each craftily created sequence unfolds. 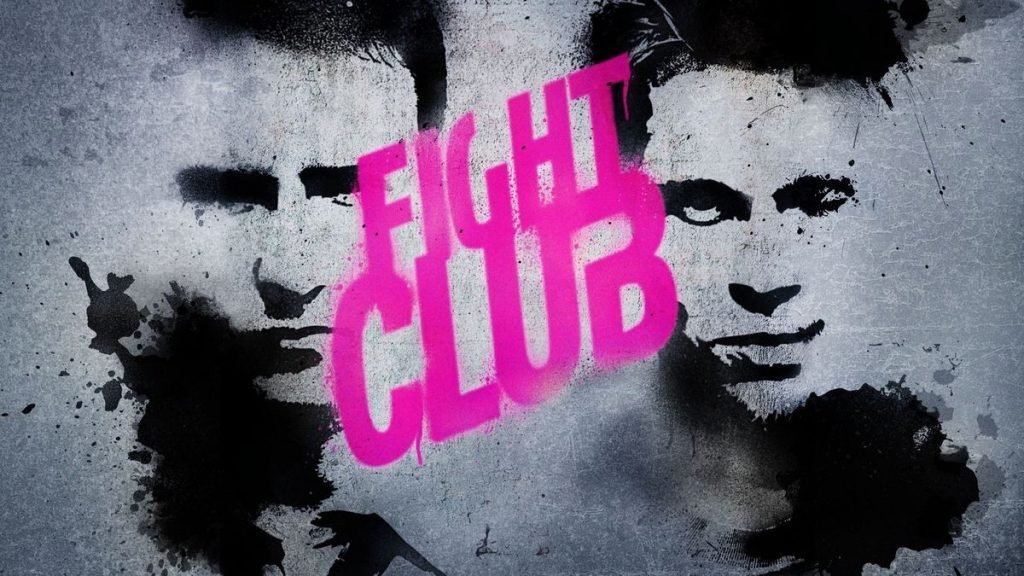 Directing a thriller is not an easy task. One minor inconsistency in and whole plot and suspense crumbles. Fincher, however, keeps his viewers guessing, showing just enough to give them a scent of clue each passing minute. His unique style of experimenting with the styles of cinematography makes him one of the most sought after director today. Mindhunter, Fincher’s Executive Production makes way to Netflix in October. The trailer looks promising, with a few glimpses of Fincher’s trademark camera work and his taste for suspense. Among other things is World War Z Sequel, Fincher’s next project, the dates for which are yet to be announced. We hope with it returns the vintage David Fincher.